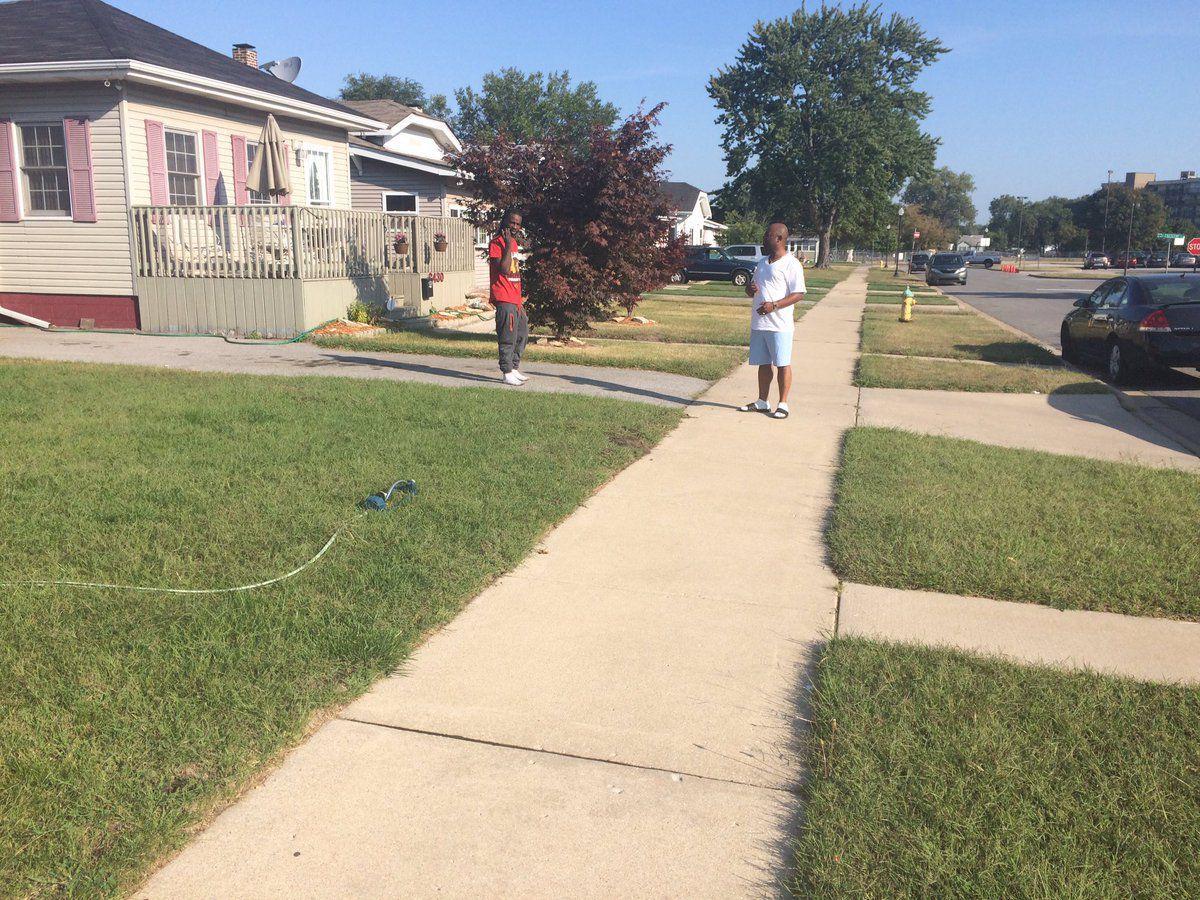 Councilman Anthony Higgs, right, says community safety is a top priority. He arrived at the location of the shooting after receiving a call from a concerned resident, he said. 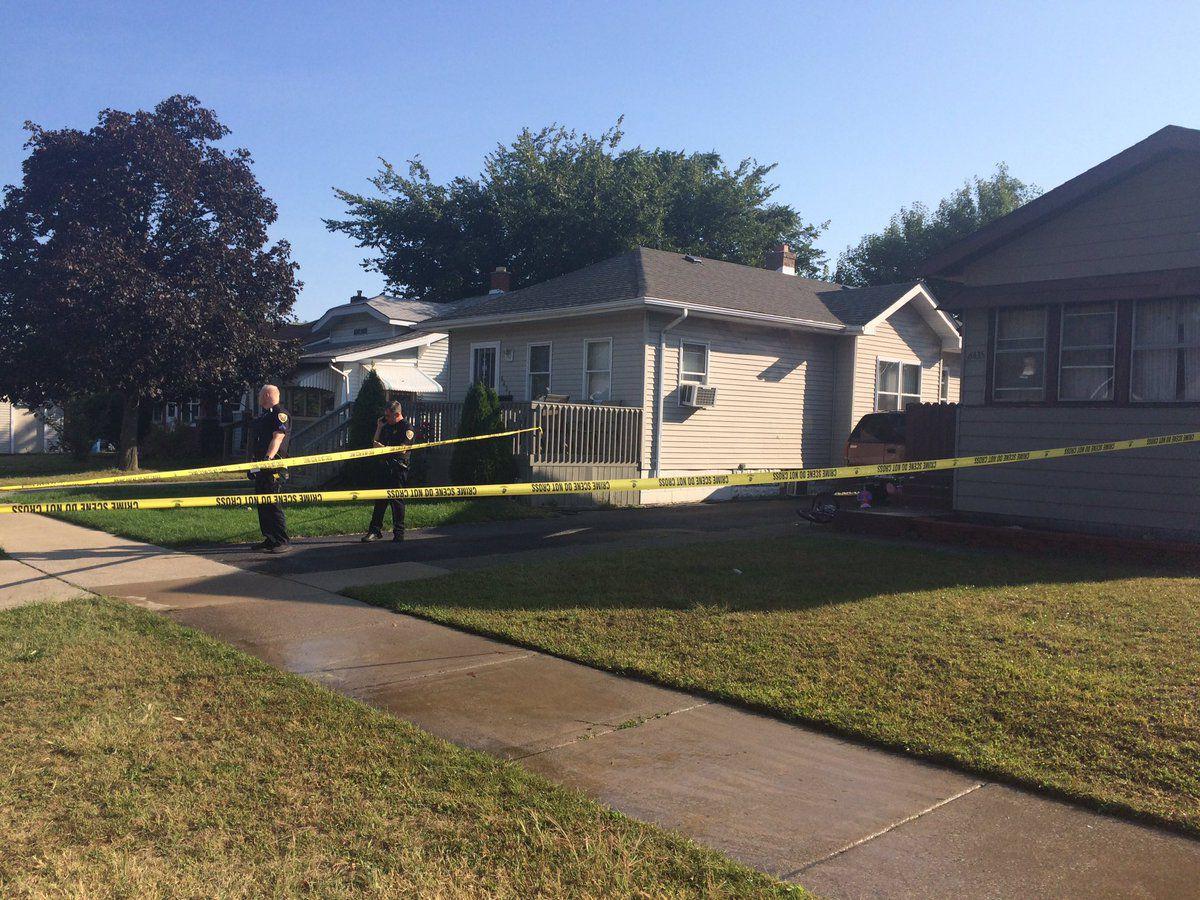 Hammond police investigate a homicide this morning in the 6400 block of Woodward Avenue.

HAMMOND — A man died Friday morning after he was shot while apparently attempting to rob several people in a home in the 6400 block of Woodward Avenue, police said.

The man, who has not yet been identified, reportedly entered the home's front door just before 7:30 a.m. and told several people he knew of a safe inside and intended to rob them, police Lt. Steve Kellogg said.

Witnesses told police they believed the man had a gun and threatened them with a firearm, Kellogg said.

The man forced three people to a room in the basement, Kellogg said. As he led the three out from the basement and into the kitchen, a fourth person — who had been in another room — confronted the man and shot him multiple times, police said. The person told police he kept the handgun for self-defense.

The people in the home called police and are cooperating, Kellogg said.

Despite children's bicycles in the front yard, there were no children in the home at the time of the attempted robbery and shooting, police said.

The four people in the home were taken in for questioning, and the case remains under investigation, police said. One of them admitted to shooting the alleged intruder, Kellogg said.

Crime scene tape surrounded the home as dogs barked and a sprinkler in the front yard clicked.

Police initially contacted Maywood Elementary School officials to advise them to keep the children inside of the school, but then notified the school that the area was secure, Kellogg said in a news release.

City Councilman Anthony Higgs watched from across the street and described seeing the four people leaving in police vehicles about 9 a.m.

Higgs said he went to the scene after receiving a call from a concerned resident.

"Community safety is a top priority," he said.

Higgs briefly left, but returned later and spoke with Kellogg.

Croatian town offers houses for less than a dollar

Croatian town offers houses for less than a dollar

GARY — A 46-year-old Gary resident was wounded early Friday after someone fired multiple gunshots at the car in which he was riding, police said.

The Lake County Coroner's office has released the identities of two people shot dead in recent weeks in Gary and Hammond.

Crime-busting cameras to be up by end of month

HAMMOND — Thirty cameras designed to catch criminals are expected to be installed at various sites around the city by the end of the month, al…

PORTAGE TOWNSHIP — Police have identified the woman killed in a crash at Ind. 149 and County Road 700 North Thursday afternoon.

HIGHLAND — The town's Target store was evacuated Saturday because of a bomb threat, police said.

Councilman Anthony Higgs, right, says community safety is a top priority. He arrived at the location of the shooting after receiving a call from a concerned resident, he said.

Hammond police investigate a homicide this morning in the 6400 block of Woodward Avenue.