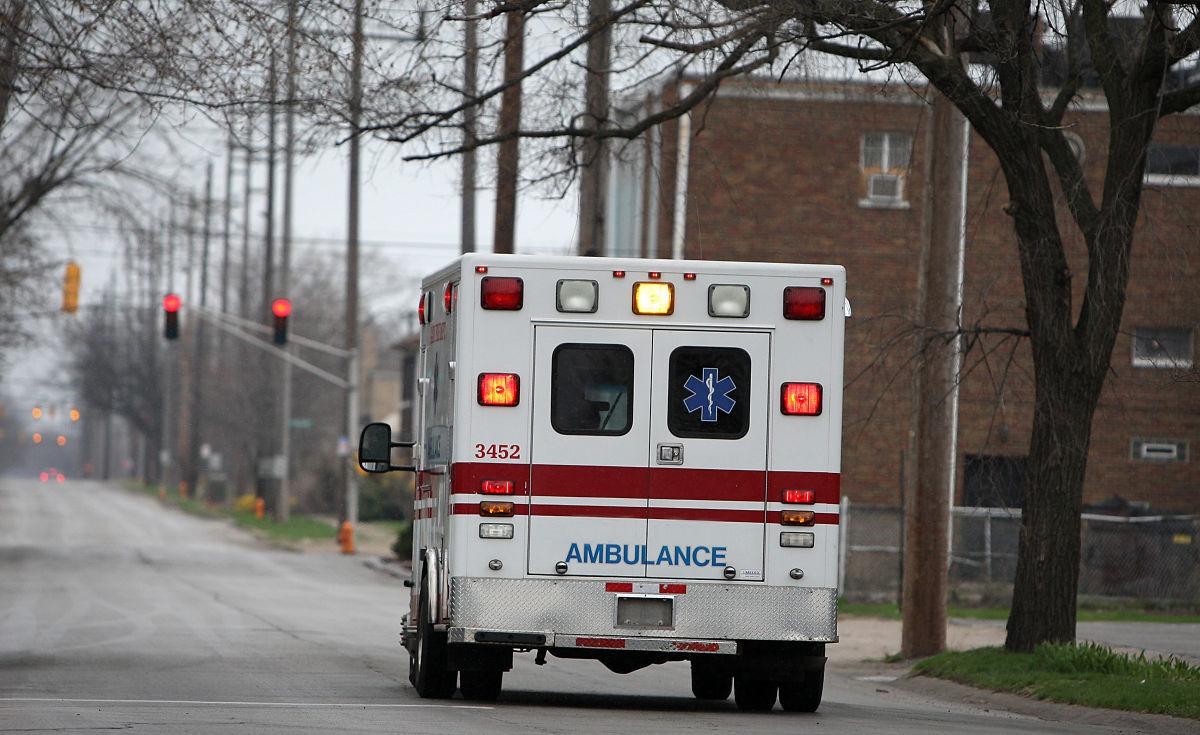 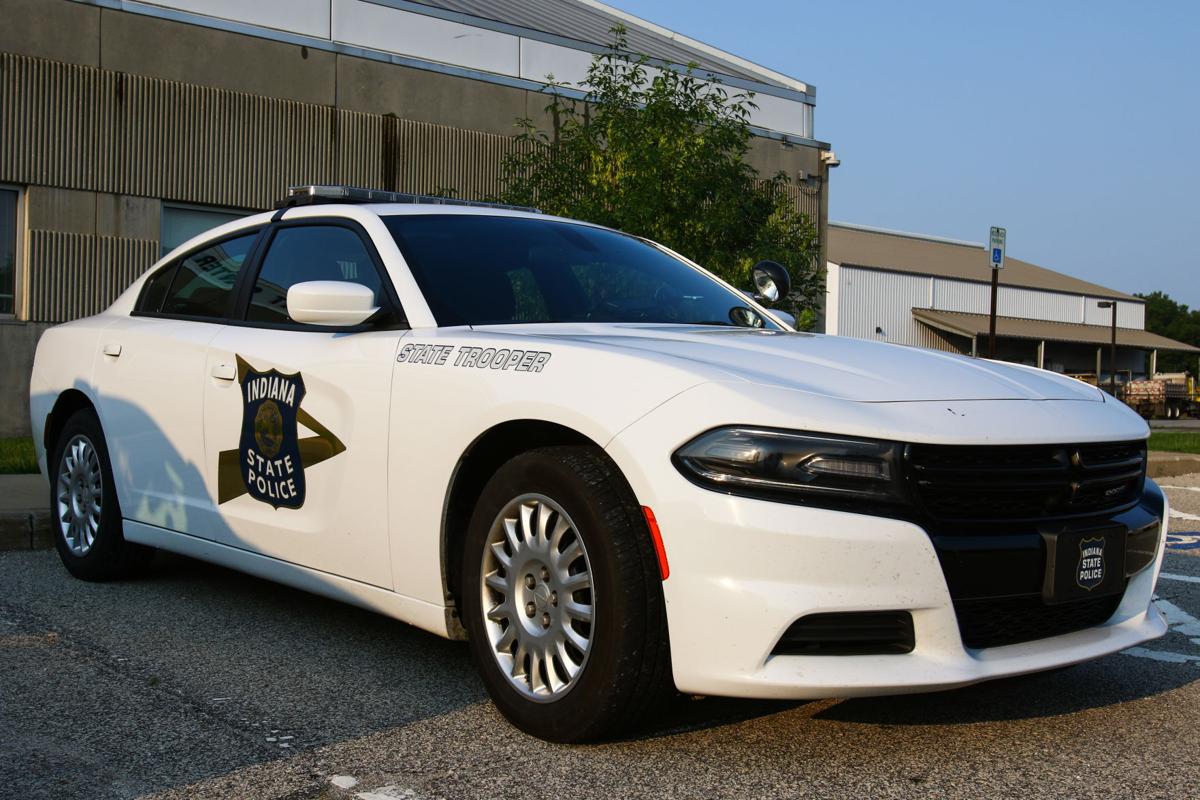 A man died in a two-truck collision Monday morning along the southbound lanes of Interstate 65 just north of 61st Avenue, according to Indiana State Police.

The crash involved a semi and box truck, police said.

Marques White, a 37-year-old Portage resident, died in the collision that took place at Mile Marker 256.2 of Interstate 65 southbound in Merrillville, according to the Lake County Coroner's Office.

The coroner's office was dispatched to the crash at about 7 a.m. Monday. The cause of death was blunt force trauma, and the cause was an accident, according to the Lake County Coroner's Office.

"There was a disabled semi on southbound Interstate 65," he said. "It was on the shoulder, not on the road. A large box truck ran into it and we don't know why. The driver might have fallen asleep on the road."

The driver of the semi-trailer truck was uninjured in the crash and did not require any medical attention, Rot said.

The only apparent contributing factor was that it was early in the morning and the driver might have been tired, he said. An investigation is ongoing.

Indiana State Police, the Lake County Coroner's Office and the Merrillville Fire Department all responded to the call.

Man shot by Porter County police survives only to be jailed on sex charges, records show