HOBART — A man and woman were found at a Hammond motel Saturday afternoon and taken into custody as persons of interest in a stabbing that left one man dead in Hobart.

He said they were found Saturday afternoon at Motel 6 at 179th Street in Hammond.

An investigation was sparked after a 27-year-old man was found lying on his back in the street outside his home early Friday, police said. Gonzales said the victim was stabbed.

The victim was located around 9 a.m. in the 3800 block of Swift Street in reference to a man down, Gonzales said. The man was subsequently transported to a local hospital and died from his injuries shortly afterward.

Gonzales said police were working on obtaining a search warrant for a home in the area where they suspect the assault occurred.

"The investigation so far suggests that this is an isolated incident and there is no immediate threat to the public," Gonzales said.

The victim's name has not been released, pending notification of his close family.

Anyone with information is asked to contact Hobart Lt. Nicholas Wardrip at 219-942-4485 or email nwardrip@cityofhobart.org.

Apartments typically have limited options for security. Consider using these tips to protect your apartment home.

Mark A. Jaramillo, 46, of Crown Point, was in custody Wednesday on one count of murder in the homicide of Rafeal J. Marcano, 27, of Hobart.

A vehicle police believe was involved in a stabbing is shown. It was described as a bronze or beige 2003 four-door Saturn with an Indiana license plate reading, "608RMP." 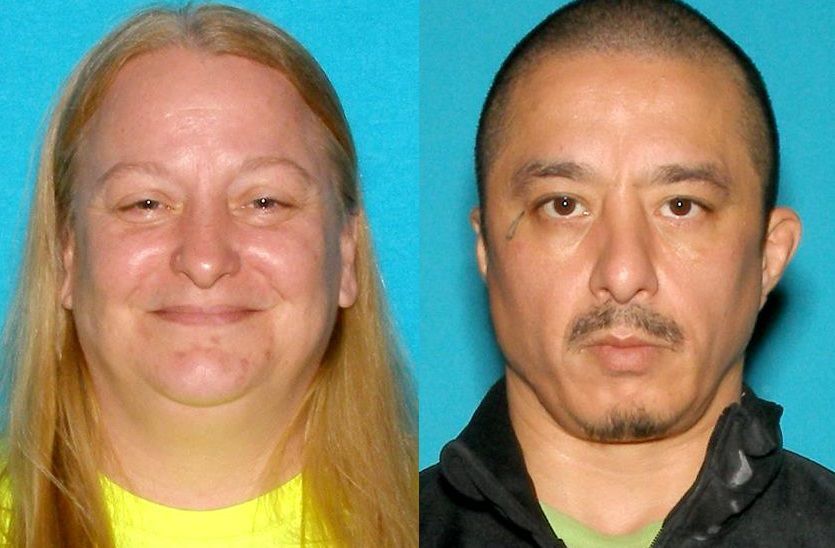