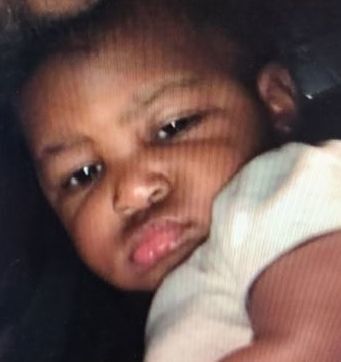 Merrillville police activated the Amber Alert over the disappearance of Xeniyah Sanders. 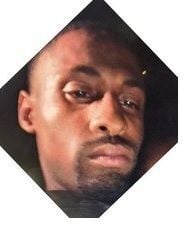 Merrillville police activated the alert earlier Monday and said the child, Xeniyah Sanders, was believed to be in extreme danger.

The child was returned safely to a police department in Illinois, according to a department Facebook post.

Police said they were seeking a suspect, Leandre Nutull, 35, in connection with Xeniyah's disappearance.

Nutull was described as 5 feet 9 inches tall and 150 pounds, with black hair and brown eyes. He was last seen wearing a black coat and black jeans and driving a silver 2006 Acura TL with Illinois license plates of CU62616, police said.

Xeniyah was described as 2 feet tall and 25 pounds, with black hair and brown eyes. She was last seen wearing a diaper, no shoes and a white shirt with a watermelon on the front and the words "Grandpa is one in a melon," police said.

LaPorte County police had turned to the public for help in locating Alan D. Morgan, 28, after a child's body was found shortly before 3 a.m. at a home in rural Union Township.

The woman answered a call from the man and asked where her child was, and he responded, "It don't matter, (expletive)," and, "You not getting her. Your baby is going to be with me," court records say.

Merrillville police activated the Amber Alert over the disappearance of Xeniyah Sanders.