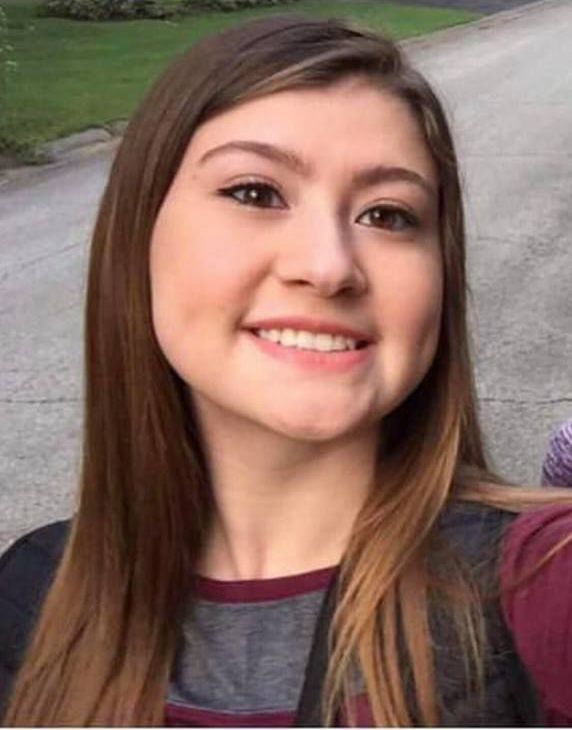 Alayna Ortiz, an 18-year-old Portage High School student who was killed Wednesday in a shooting, was described as "smart" and "outgoing." 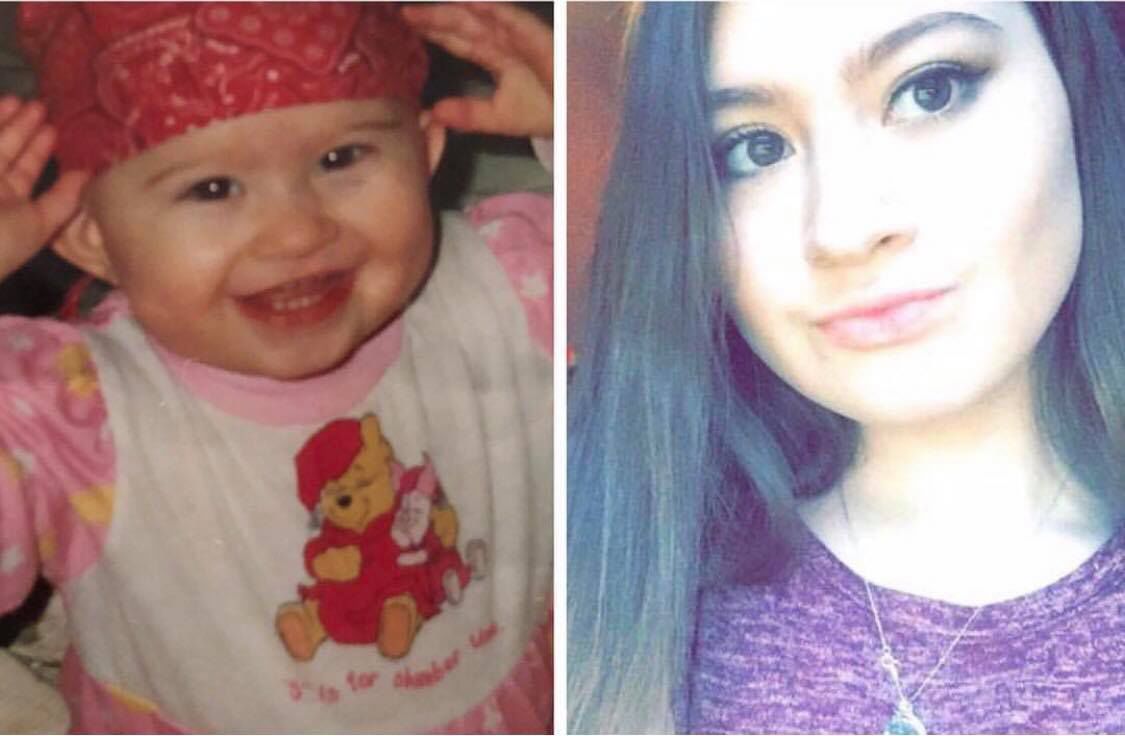 The photo on the left is a baby photo of Alayna Ortiz, who was killed in a shooting in Griffith. Ortiz is shown in a more recent photo on the right.

GRIFFITH — An 18-year-old Portage High School student killed Wednesday in a shooting was described as "smart" and "outgoing."

Police learned Alayna Ortiz, an occupant in a vehicle, had been shot while at the Park West Apartment complex after the driver of that vehicle pulled up to officers parked in the nearby Mansards Plaza shopping center about 9 p.m., according to the Lake County coroner's office and Griffith police.

Ortiz's family remembers her as a kind-hearted young woman full of love.

Ortiz, of South Haven, was taken by ambulance to Methodist Hospitals Northlake Campus in Gary, where she was pronounced dead at 9:47 p.m. from a gunshot wound. Her death was ruled a homicide.

"Alayna was an incredibly smart, outgoing and beautiful young lady," said Abagail Trzeciak, a social studies teacher at PHS. "She had a fiery personality and did everything with confidence. Alayna will be missed by everyone at Portage High School and Northwest Indiana."

"A crisis team to include guidance counselors and school advisers will be available for our students who need to express their grief during this difficult loss," communications director Melissa Deavers-Lowie said.

"We extend our deepest sympathies to this student's family and friends, and we ask that you keep them in your thoughts," she said.

Parents should contact the high school's guidance office at 219-764-6040 if they they think their child needs assistance.

A Griffith officer working at the Park West Apartments heard what sounded like a car crash in the 1800 block of North Arbogast Street and went to investigate, Martin said.

The officer saw a vehicle speed away, turn onto Ridge Road and pull into Mansards Plaza, where the other officers working a separate detail were parked, he said.

Police called an ambulance for Ortiz. The other people in the car with her were questioned and released, Martin said. No other injuries were reported.

Police think the driver of the vehicle in which Ortiz was riding struck several small barriers while attempting to escape during the shooting, Martin said.

Police collected physical evidence, eyewitnesses accounts and video footage from the scene and were following up on leads early Thursday.

Ortiz's homicide marks the first in Griffith since 2014, when Remanard Castro, 55, fatally shot his estranged wife Nina Castro, 42, in front of her teenage children in the parking lot at  St. Mary's School.

WOLCOTT, Ind. — Police say dozens of pigeons were found packaged in cardboard boxes in an Indiana dumpster and they'll be put up for adoption …

Man tells police he went to buy puppy, got shot in Gary

GARY — Two men were wounded in separate shootings this week in different sections of the city, police said.

BARRON, Wis. — A 21-year-old man is jailed in the deaths of a Wisconsin couple he killed because he wanted to kidnap their teenage daughter, i…

GRIFFITH — Four of five men accused of the botched Jan. 9 robbery that cost the life of Portage High student Alayna Ortiz are still being soug…

CROWN POINT — A judge entered not guilty pleas on behalf of a Gary man charged in a botched robbery that resulted in the Jan. 9 shooting death…

Violent crime in Griffith down by 67%; overall crime falls for 7th year in a row

GRIFFITH — Overall crime decreased for the seventh year in a row in 2018, primarily because of efforts to monitor violent crime in nearby comm…

SCHERERVILLE — Police are asking for the public's help in identifying a male suspected of stealing items on Jan. 5 from T.J. Maxx in the Town …

CEDAR LAKE — A Hebron man is in Lake County Jail accused of burglarizing The Smoke Shop on Jan. 1, police said.

Police: Man had illegal gun, pot on him when he caused fatal Calumet Township crash

CROWN POINT — Agents with the U.S. Marshals Service arrested a Chicago man Tuesday in connection with a 2017 four-vehicle crash in Calumet Tow…

HOBART — A man was found dead inside a trailer that burned early Wednesday at a property off Mississippi Street, police said.

GRIFFITH | Police continue to look for what triggered a murder-suicide Monday outside St. Mary's School where a Gary man killed his estranged wife

Alayna Ortiz, an 18-year-old Portage High School student who was killed Wednesday in a shooting, was described as "smart" and "outgoing."

The photo on the left is a baby photo of Alayna Ortiz, who was killed in a shooting in Griffith. Ortiz is shown in a more recent photo on the right.