UPDATE: 3 suspects in custody following manhunt in Chesterton
Share this
1 of 3 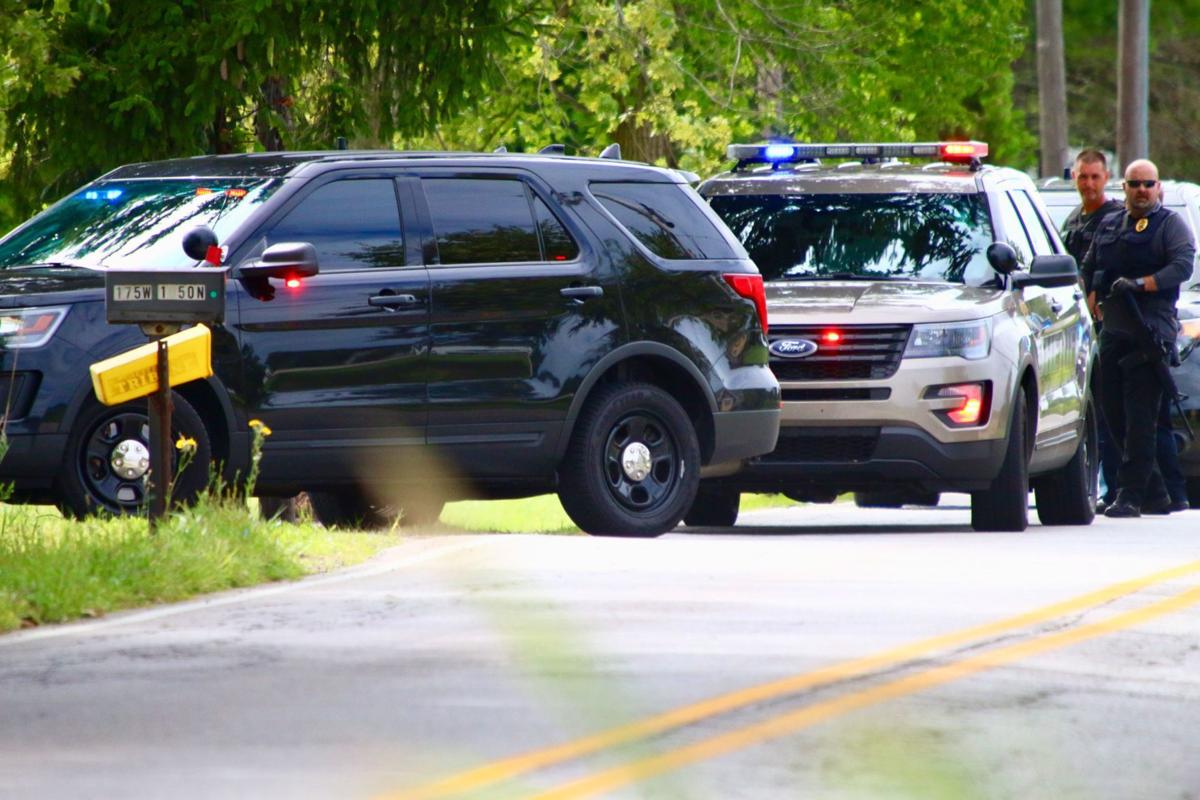 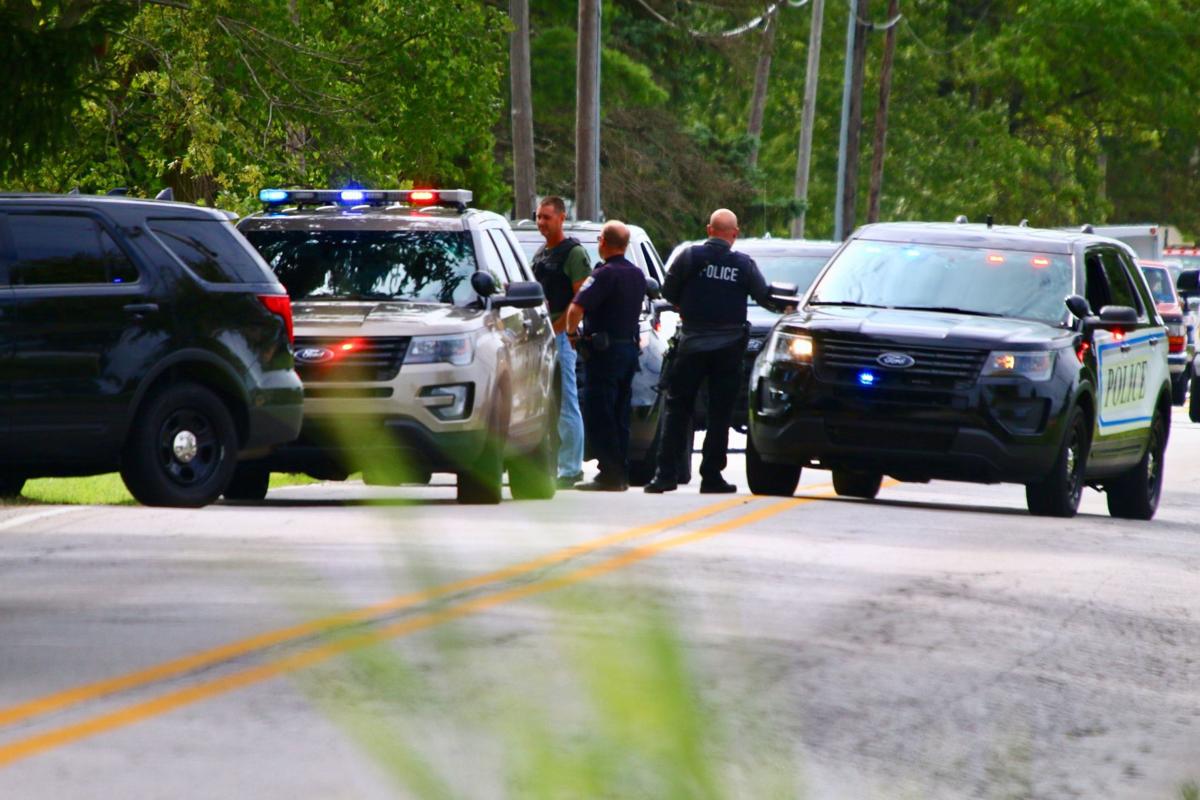 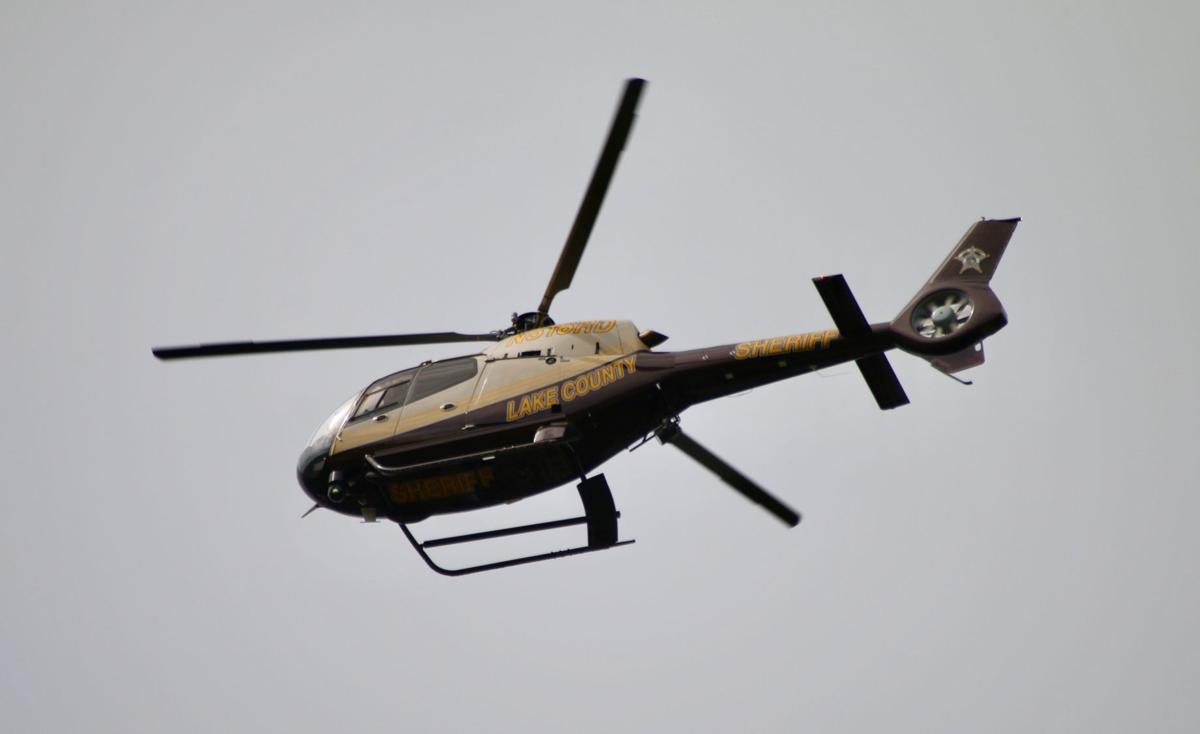 Valparaiso police Sgt. Joe Hall confirmed the trio was in the hands of authorities by about 4 p.m. Wednesday, but he could not release further details.

The suspects had fled from a stolen car and were reported to be on foot near the Abercrombie subdivision south of County Road 1050 North and west of County Road 200 West in Chesterton, according to officers.

The stolen vehicle in question crashed in the 2100 block of Nautica Drive, according to Valparaiso police.

Police were on the scene with K-9 units and a Lake County police helicopter aided in the search. Chesterton-area schools also were notified of the search.

While the men were at large, Valparaiso police cautioned the public to not approach the suspects and to call police immediately.

Valparaiso, Chesterton, Porter and Porter County and Indiana State Police also were involved in the search.

Check back at nwi.com as the story develops.