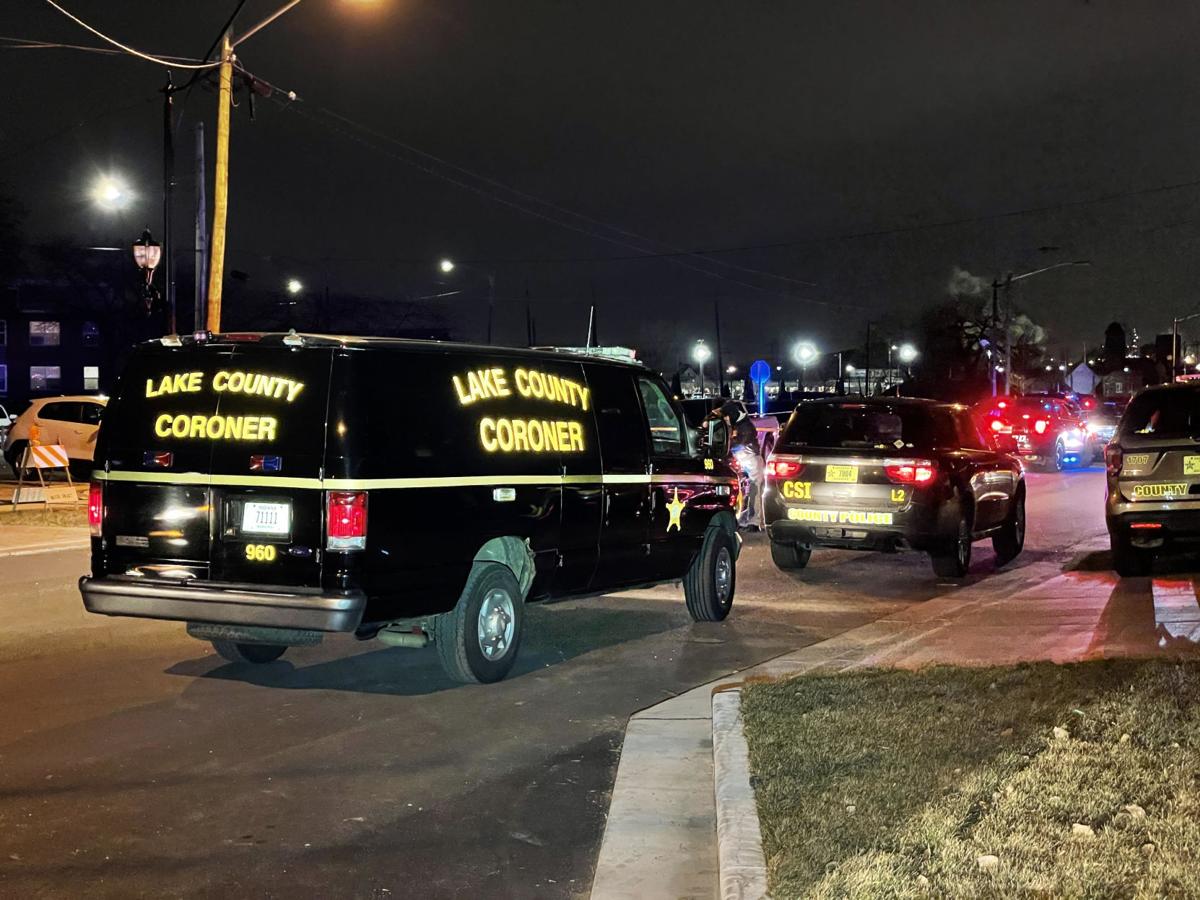 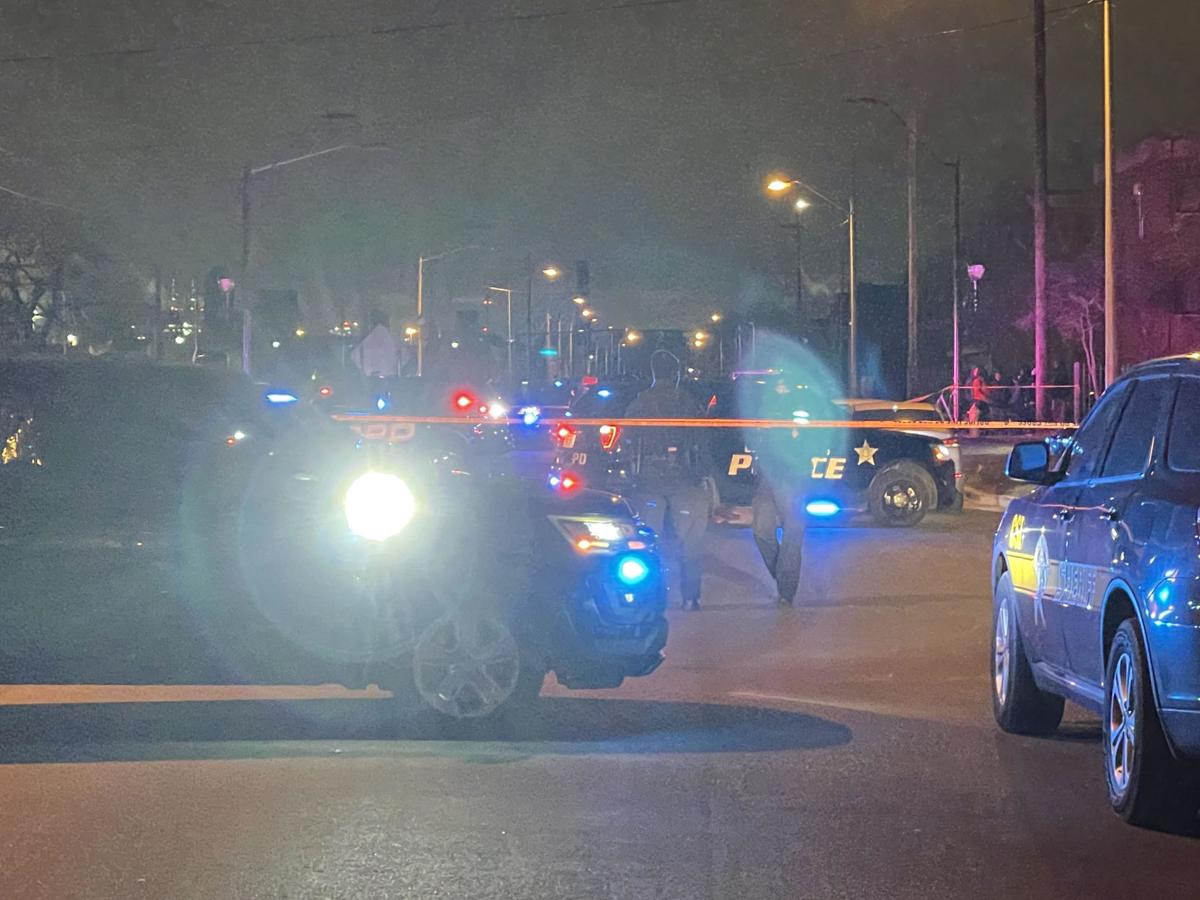 Police were called to a reported shooting in the 3500 block of Guthrie Street in East Chicago.

Jayden Brown, 17, of East Chicago, was pronounced dead about 7:55 p.m. His death was ruled a homicide, the Lake County coroner's office said.

The identities and ages of the two others have not yet been released. A Lake County coroner's van responded to the scene about 7:45 p.m.

Multiple East Chicago police and the Lake County Crime Scene Investigations Unit responded. The Lake County Aviation Unit was assisting in the search of the area following the shooting.

Police said more information will be released as the investigation continues.

Shootout in neighborhood kills one, wounds another, police say

Police said preliminary investigations show the shooting was a dispute between known subjects and there is no threat to the public.

Man turns himself in after allegedly firing rifle on Metra platform, police say

A man who allegedly fired a rifle on a commuter rail platform turned himself into police Monday night and was charged with three felonies, officials said.

The severity of damage prevented investigators from identifying the cause, an official with the Indiana Department of Security said.

UPDATE: Lanes reopen after crashes break out on I-65 as snow moved through NWI

It was not until about 12:30 p.m. that all lanes reopened from accidents earlier in the day, Indiana State Police Sgt. Glen Fifield said.

Police were called to a reported shooting in the 3500 block of Guthrie Street in East Chicago.