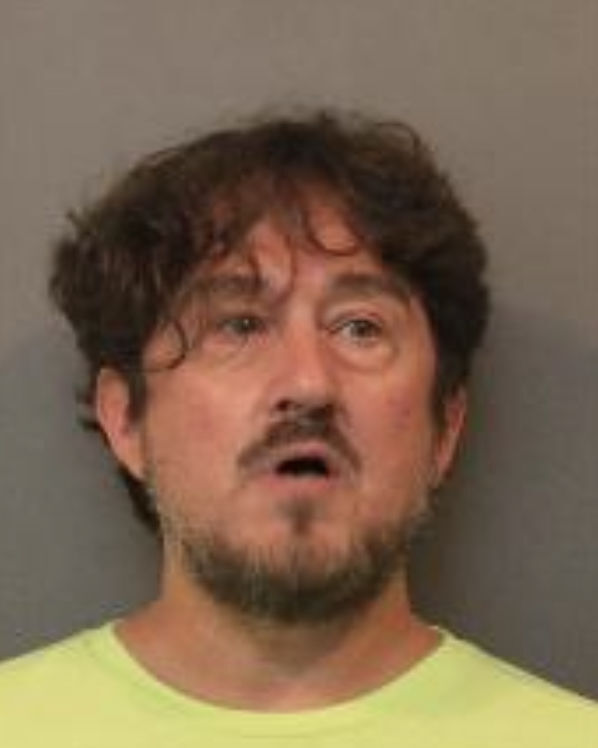 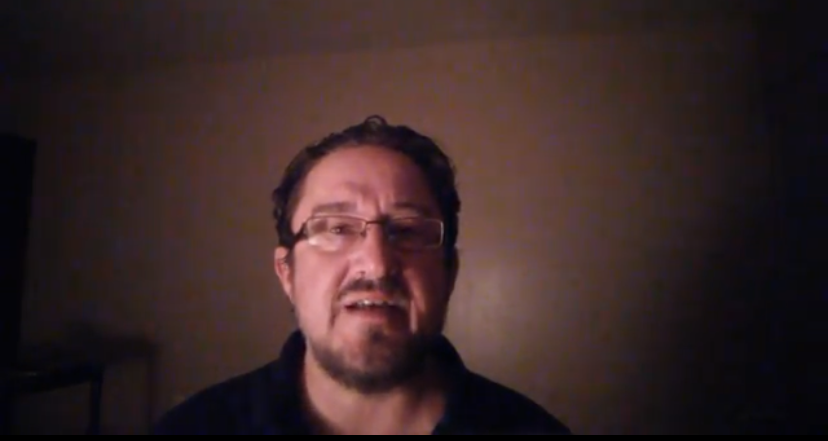 VALPARAISO — A Valparaiso man was taken into custody after authorities became aware of a video posted to social media that contained threats of mass homicide, police said early Thursday.

The prosecutor's office was evaluating whether to elevate the charge to a level 5 felony, he said.

Kelly was being held Thursday morning at the Lake County Jail on a warrant linked to unrelated charges out of Lake County, Valparaiso police Capt. Joe Hall said.

The "threatening and disturbing" video was reported to Valparaiso police after midnight Tuesday, according to a news release.

In the video, the man says he's Brian James Kelly and that he lives in Valparaiso.

He goes on to threaten mass homicide, saying, "I'm sending this message as a warning. I am going to murder as many (expletive) people as I can, and then I will kill myself."

Valparaiso police said they're continuing to work with Lake County authorities to investigate the threats.

Police thanked community members for bringing the video to their attention.

Lake County Sheriff Oscar Martinez and Valparaiso police said the warrant for Kelly was for failure to appear in Lake Station.

Court records show Kelly was charged in Lake Station City Court in March 2017 with operating while intoxicated. He pleaded guilty in February 2019 and was placed on one year of probation.