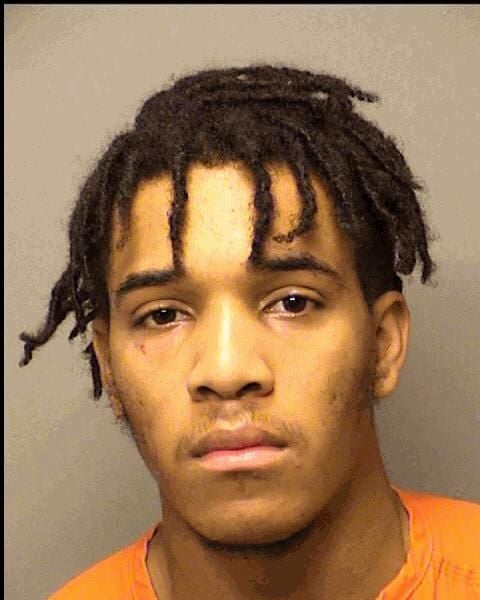 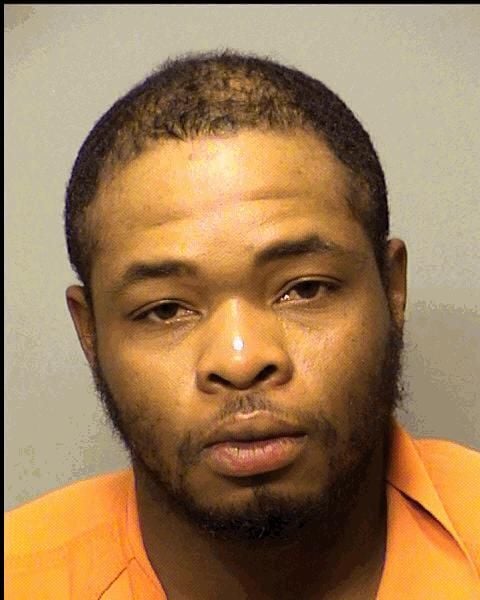 VALPARAISO — Two Lake Station men were taken into custody and a third man was flown to a trauma center following a stabbing Saturday afternoon at a home in the 1200 block of Chicago Street, police said.

Valparaiso officers said they were called out about 3:30 p.m. regarding an ongoing disturbance and discovered a man bleeding from a cut on the right side of his chest.

The injured man, who was flown from the scene by a medical helicopter to a local trauma center for treatment, reportedly told police 19-year old Tavaurus Downs stabbed him with a red-handled folding knife during a physical altercation.

Downs admitted to stabbing the other man in the chest and is charged with felony counts of battery resulting in serious bodily injury and battery by means of a deadly weapon, according charging information.

A second man taken into custody after being involved in the altercation. Dexter Nalls, 27, told police he saw Downs holding the knife in question following the stabbing, according to a charging document.

Nalls is charged with a misdemeanor count of battery resulting in bodily injury, court records show.

Both of the Lake Station men were taken to Porter County Jail.

The investigation is ongoing, police said.

"Don't communicate with the victim," the judge said.

An autopsy was done on the body and the cause of death was found to be multiple blunt force trauma, the coroner's office said Friday morning. The results of toxicology tests are pending.