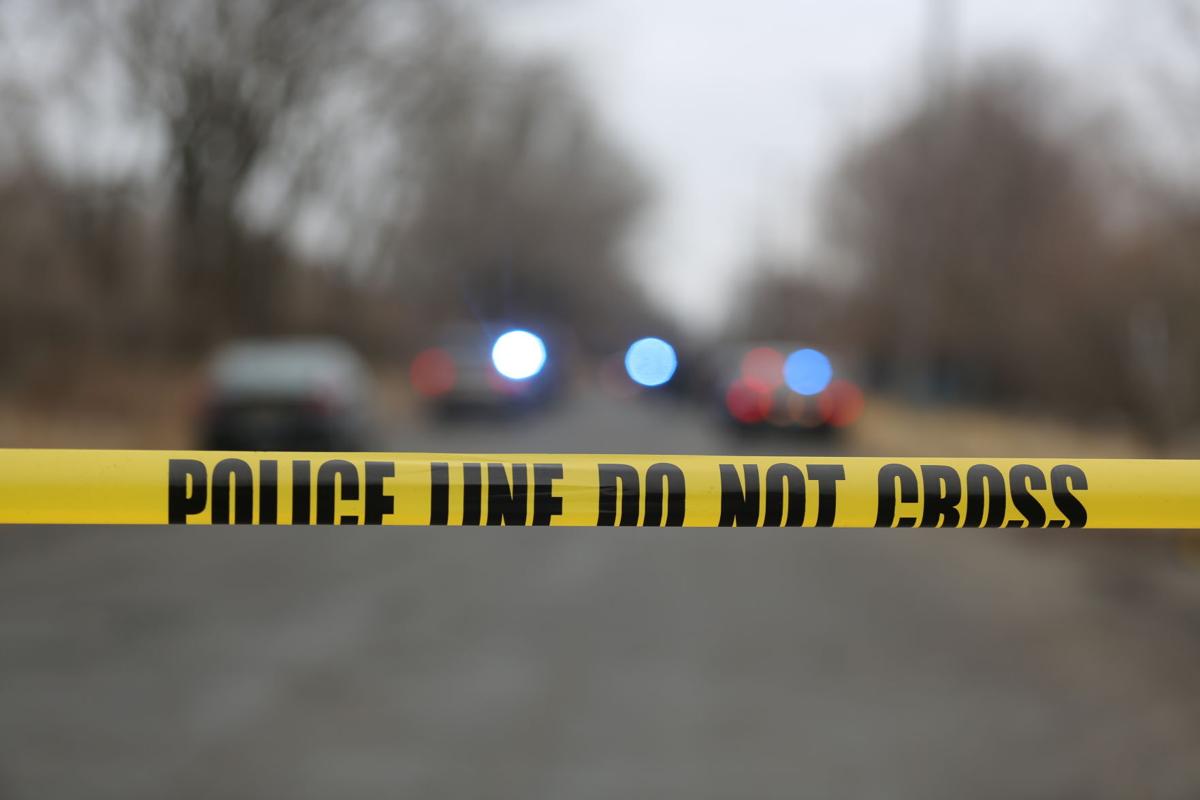 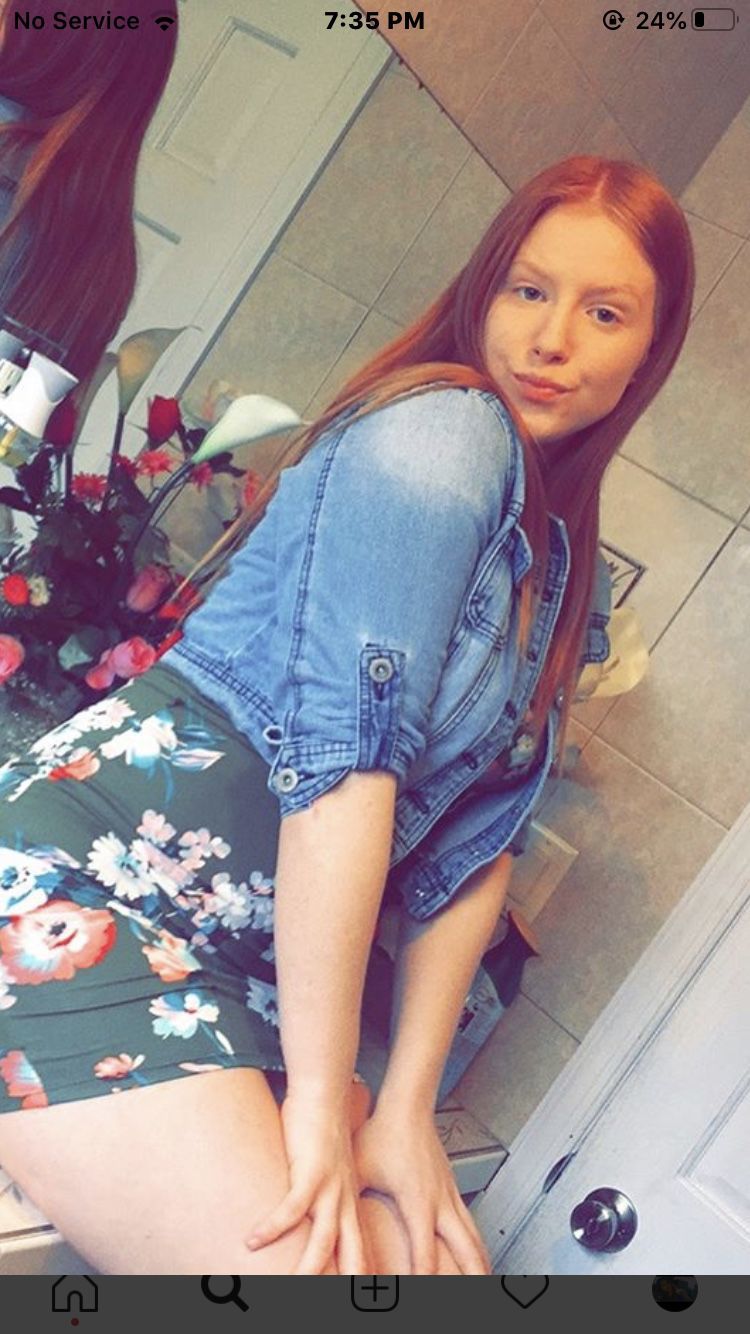 Tonya Gray, 19, was shot to death April 7 in the 7300 block of Bigger Street in Merrillville.

MERRILLVILLE — Police found a woman dead inside a car early Tuesday after responding to a report of shots fired, officials said.

Tonya Gray, 19, was found about 2 a.m. as officers checked the area in the 7300 block of Bigger Street, Merrillville police Cmdr. Jeff Rice said.

Gray died from gunshot wounds. The manner of death was pending further information, according to a Lake County coroner's release.

Gray's death marked the second homicide in less than a week in Merrillville. The town has recorded a total of four homicides so far this year.

Crystal Zyzanski, 29, of Hammond, was shot to death about noon Saturday in the 600 block of West 63rd Avenue.

Her father-in-law, Frank Zyzanski, was taken into custody late Saturday in Illinois and charged Monday with murder, records show.

The Lake County coroner's office has identified the 29-year-old woman shot in a homicide Saturday.

A man who died in an RV fire parked outside his home was self-isolating from his family after recently traveling amid the COVID-19 outbreak, authorities said.

A man called his former daughter-in-law into another room — away from her ex-husband and three children Saturday afternoon — shot her to death and fled his Merrillville home before police arrived, records say.

A 22-year-old suffered a graze wound in a shooting that police think was related to a drug deal, an official said.

Police say they found the man inside of a vehicle with gunshot wounds.

Police released images Wednesday of a man suspected of being involved in a shooting that seriously wounded a 46-year-old.

Tonya Gray, 19, was shot to death April 7 in the 7300 block of Bigger Street in Merrillville.