A customer later found the bag of cocaine in her cheese sticks order — which was mistakenly provided to her instead of the intended buyer of the cocaine.

The Griffith Police Department released this nearly 47-minute surveillance video in its entirety.

Key segments are outlined below:

00:00 to 1:24 - Broad Street business owner Carrie Demoff is seen allegedly crossing a rear hallway and entering the business office, unlocking the door and disappearing from view before exiting and returning to the kitchen.

She then picks up a white Styrofoam container to "drop an object into it and then seal with a similar style lid," according to court documents. The item inside later tested positive for cocaine.

According to police, the Styrofoam cup was then taken to another prep station and remained in Demoff's possession until it was placed on the counter and then placed in a larger bag.

22:58 - A customer enters and pays for her order. She is mistakenly handed the food order that contains the cocaine, according to police. She later phones police.

29:56 - A male customer enters the business and bypasses the cashier to speak directly with Carrie Demoff. As he begins to count out cash, Demoff becomes visibly distraught and irate because she cannot locate the bag. She then begins frantically making phone calls in attempt to retrieve the cocaine.

Man charged in Whiting robbery after victim recognizes him from Facebook

WHITING — A 29-year-old man was arrested on charges he robbed a Hammond man, who had been lured to a Whiting alley by the suspect's girlfriend…

CROWN POINT — A not guilty plea was entered Friday for Carrie L. Demoff, the owner of Broad Street Gyros accused of putting a bag of cocaine i… 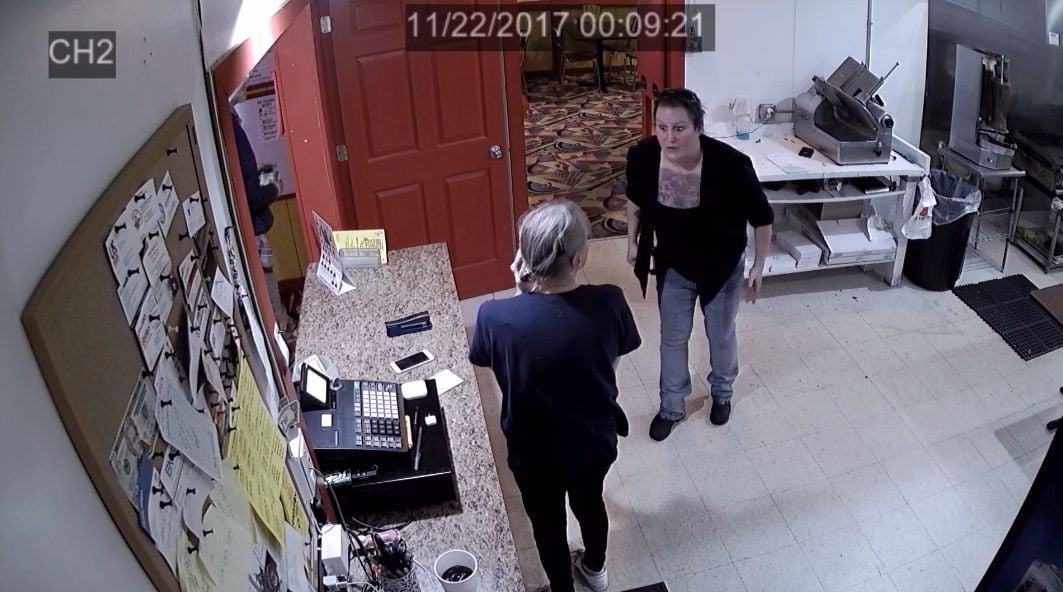 A screen shot of surveillance video from Broad Street Gyros in Griffith. 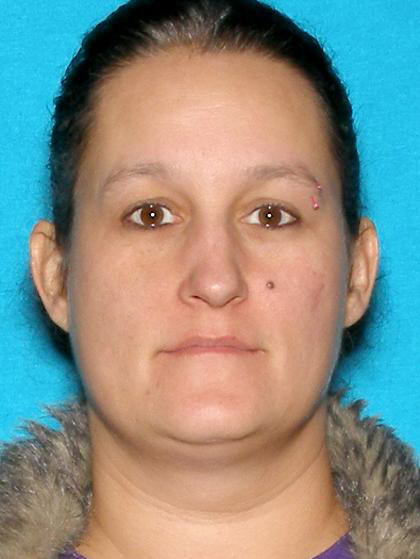 Link to story on arrest.