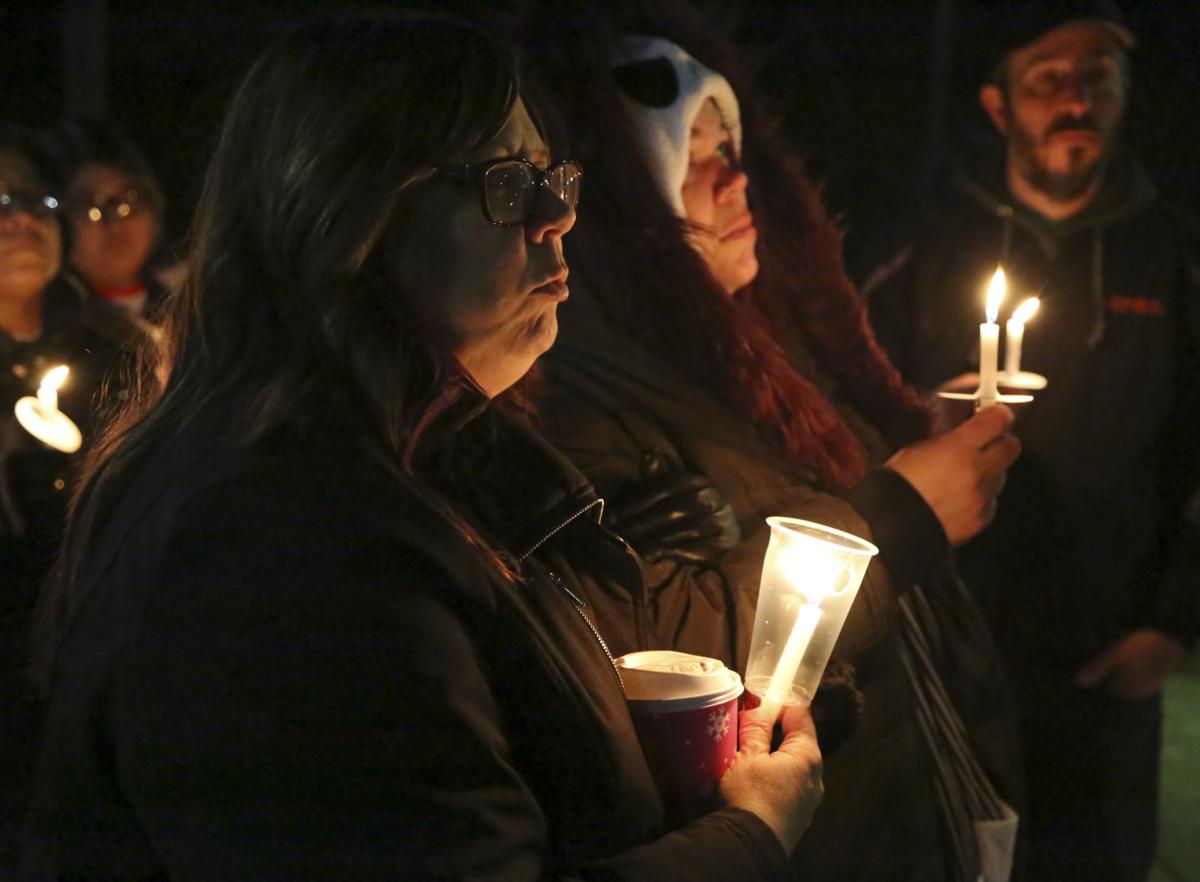 Paula Biller, of LaPorte, left, and Diana Meeks, of Portage, held a candlelight vigil earlier this month in Portage for their sister, Adriana Saucedo, who was killed Nov. 19. 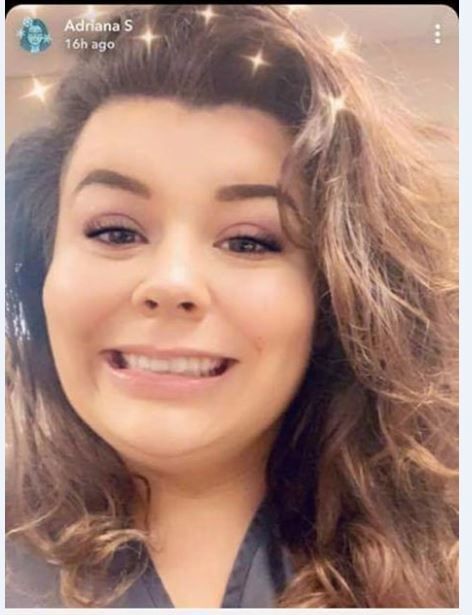 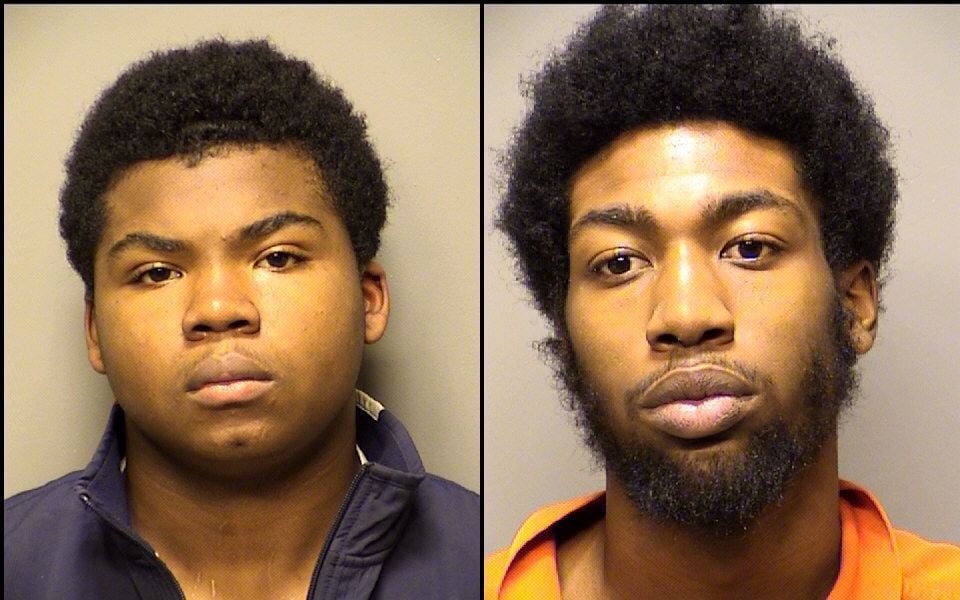 VALPARAISO — The defense is seeking to derail an effort to waive a 15-year-old Gary boy to adult court to face charges of helping to murder a Portage woman during a robbery last month.

The boy is not charged properly to qualify for a waiver and thus the prosecution's waiver petition should be dismissed, according to Porter County Juvenile Public Defender Harold Harper.

The waiver statute in question allows for waivers only if the juvenile is "charged with an act that would be murder if committed by an adult," Harper wrote in a motion presented to the juvenile court.

The boy, by contrast, is charged with aiding, inducing or causing a murder; murder in perpetration of a robbery (felony murder); and robbery resulting in serious bodily injury.

"Indiana has long recognized that murder, specifically intentional murder, is a distinct and wholly different crime than felony murder," according to Harper.

The charge of murder requires proof that a "killing was committed knowingly or intentionally," he wrote.

The related charges of felony murder, attempted murder, and aiding, inducing or causing murder are not included in the waiver statute in question, according to Harper's motion.

The boy, who The Times is not identifying unless his case is waived to adult court, was surprised that one of his co-defendants shot and killed Adriana Saucedo during what was supposed to be a robbery, according to the defense motion.

A waiver hearing is scheduled for March 18 and public funding has been approved to have a mental health evaluation done on the boy.

Police say the boy, along with Shaun Thompson, 16, and Jonathan Brown, 17, both of Gary, shot 27-year-old Saucedo and stole $80 from her early in the evening on Nov. 19 after picking her up at an apartment on Kathryn Court in Portage. They lured her out with the false claim of selling her marijuana, police said.

After stopping to have her pay for gasoline, they drove to the parking lot of the nearby Frontier building at 2059 Crisman Road in Portage where Thompson allegedly shot Saucedo, police said.

The trio traveled to Horace S. Norton Elementary School, 1356 Harrison Blvd. in Gary where they allegedly dumped the body in the abandoned building, police said.

Public funding was approved Friday to have a mental health evaluation done on a 15-year-old Gary boy charged with two other juveniles in last month's robbery and shooting death of Portage resident Adriana Saucedo.

The defense has won a delay until March 18 for a hearing to decide whether a 15-year-old Gary boy will be waived to adult court to face charges of helping to murder and rob a Portage woman.

Donations and volunteers are being sought to assist about 90 residents displaced by apartment fire in Griffith.

Police say he caused $300 in damages. He then remained in the business "for some time," but took nothing.

Prosecutors are dismissing a teen's attempts to keep his murder case from being moved to adult court in the November killing of a woman.

A 15-year-old charged with murdering a Portage woman late last year has failed in his first attempt to block his murder case from being waived to adult court.

Paula Biller, of LaPorte, left, and Diana Meeks, of Portage, held a candlelight vigil earlier this month in Portage for their sister, Adriana Saucedo, who was killed Nov. 19.