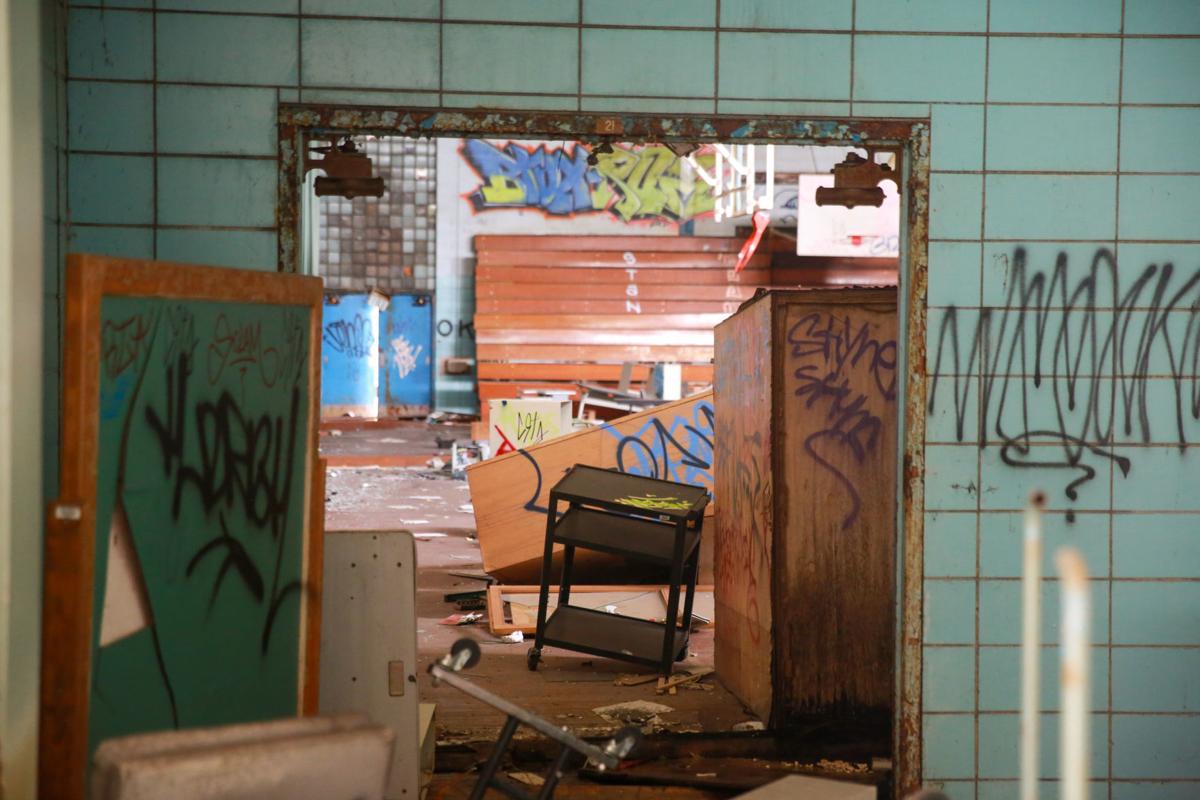 The interior of the abandoned Horace S. Norton Elementary School in Gary is shown. Adriana Saucedo's body was found on Nov. 21, 2019 in the school's gymnasium, police said. 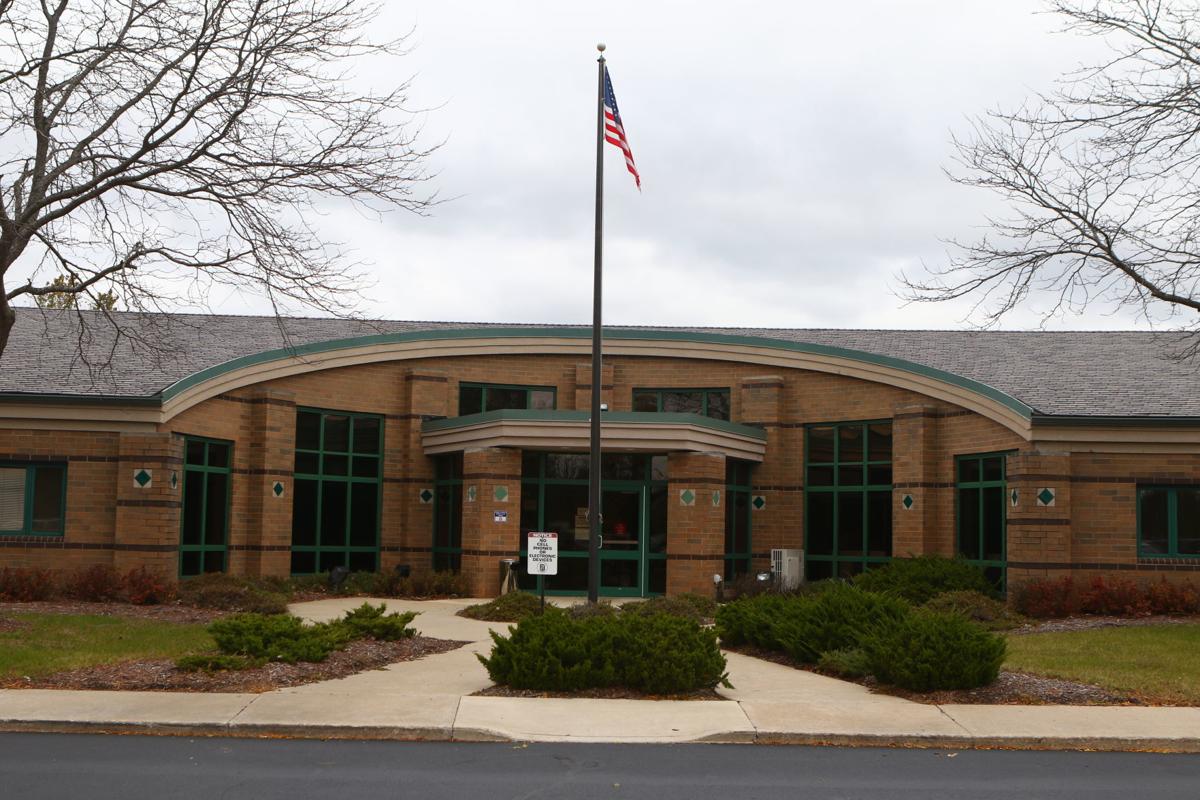 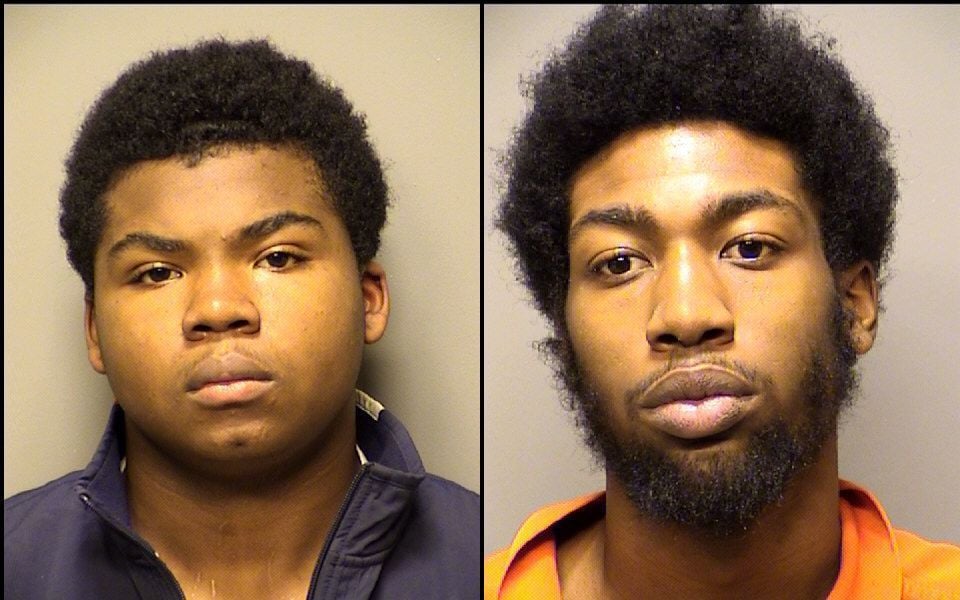 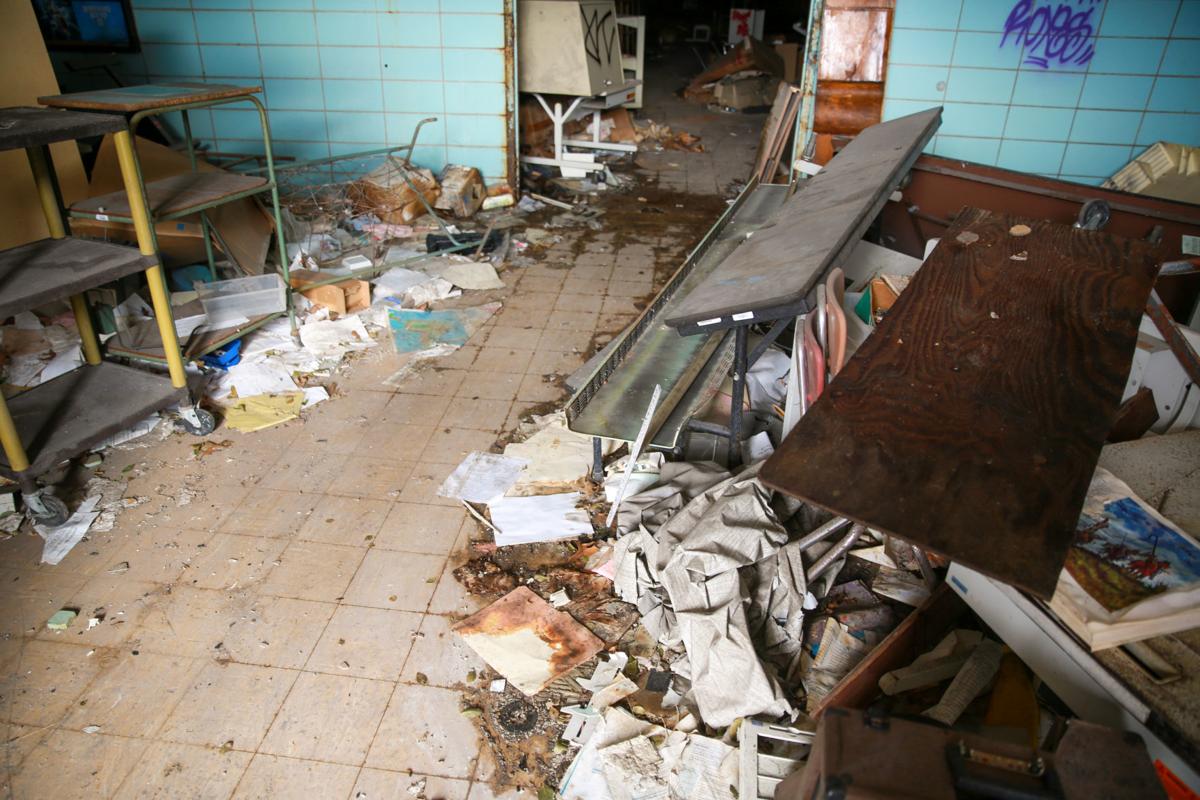 The inside of the abandoned Horace S. Norton Elementary School in Gary. Adriana Saucedo's body was found Nov. 21 in the building's gymnasium, police said.

VALPARAISO — Porter County prosecutors are wasting no time in their effort to waive a 15-year-old Gary boy from juvenile to adult court to face charges stemming from the recent shooting death and robbery of Portage resident Adriana Saucedo.

A petition for waiver was filed Monday morning as the boy was making an initial appearance in juvenile court on charges of aiding, inducing or causing a murder; murder in perpetration of a robbery; and robbery resulting in serious bodily injury.

The charges, which translate into felonies in adult court, revealed that 27-year-old Saucedo had been shot in the torso, resulting in her death.

The Times is not naming the boy unless his case is waived to adult court.

"It is not in the best interest of child and the safety and welfare of the Community that the Juvenile remain within the juvenile justice system," according to the waiver petition filed by Porter County Juvenile Court Prosecutor John Holmen.

The boy, who wore a gray sweatshirt and handcuffs, spoke only in response to questions from the magistrate.

Police say the boy, along with Shaun Thompson, 16, and Jonathan Brown, 17, both of Gary, shot Saucedo and stole $80 from her Nov. 19 after picking her up about 4:30 p.m. at an apartment on Kathryn Court in Portage. They lured her out with the false claim of selling her marijuana, police said.

After stopping to have her pay for gasoline, they drove to the parking lot of the nearby Frontier building at 2059 Crisman Road in Portage, police said.

The 15-year-old, who initially had connected with Saucedo on Facebook and who was driving the car, said he then heard a gunshot in the backseat and turned to see that Thompson had shot the woman, police said.

After the shooting, the trio traveled to Horace S. Norton Elementary School, 1356 Harrison Blvd. in Gary, and the 15-year-old said he helped remove Saucedo's body from the car and remained outside while the other two juveniles dragged her "lifeless body" into the school, police said.

The 15-year-old later took police to the school, where officers found Saucedo's body in the cafeteria area under a large roll of red carpet, according to charging documents.

The 9mm Ruger semiautomatic handgun believed to have been used in the killing was recovered from a wooded area in Gary, police said.

Thompson and Brown were charged as adults and made an initial appearance in adult court last Wednesday on charges of murder, robbery and murder in the perpetuation of a robbery.

Porter Circuit Court Judge Mary Harper entered preliminary pleas of not guilty for both defendants and set a hearing for Jan. 21.

Saucedo was a medical assistant at a business in Valparaiso.

PORTAGE — A 27-year-old Portage woman was shot to death last week for $100 in what police say was a planned robbery staged as a marijuana deal.

PORTAGE — Police have taken a third juvenile into custody in connection with the shooting death of a 27-year-old Portage woman, whose body was…

Police fear a Grinch may be at work in the community with the discovery of holiday decorations missing from downtown.

A 45-year-old Hebron man man is accused of grabbing a woman by her throat and slamming her against a door, and grabbing her by her hair and putting a gun to her head.

A delay of at least 60 days is being sought for a hearing to determine whether a 15-year-old Gary boy will be waived to adult court to face charges of helping to murder and rob a Portage woman.

The defense has won a delay until March 18 for a hearing to decide whether a 15-year-old Gary boy will be waived to adult court to face charges of helping to murder and rob a Portage woman.

Public funding was approved Friday to have a mental health evaluation done on a 15-year-old Gary boy charged with two other juveniles in last month's robbery and shooting death of Portage resident Adriana Saucedo.

The interior of the abandoned Horace S. Norton Elementary School in Gary is shown. Adriana Saucedo's body was found on Nov. 21, 2019 in the school's gymnasium, police said.

The inside of the abandoned Horace S. Norton Elementary School in Gary. Adriana Saucedo's body was found Nov. 21 in the building's gymnasium, police said.