HAMMOND — An 18-year-old woman was found dead in north Hammond Monday in what police describe as a homicide.

Alyssa Flores, 18, died at her home at the 4000 block of Towle Avenue, according to the Lake County coroner's office.

Flores' death was one of three homicides Monday in Hammond.

Hammond police were dispatched about noon to a home in the 4000 block of Towle Avenue and found a woman dead inside, Lt. Steve Kellogg said.

Investigators did not think Flores' death was related to an earlier double homicide in the area. In that case, two Chicago residents died after a shooting at Hohman and Gostlin avenues and a crash at Gostlin and State Line Avenue, police said.

Flores' cause and manner of death were pending an autopsy, a coroner's release said.

Crime scene tape circled the front yard of a home Monday afternoon as police investigated a death in a residential neighborhood southeast of the intersection of Calumet Avenue and the Indiana Toll Road, not far from the Illinois state line. People could be heard crying as Hammond officers investigated.

Police did not believe there was any ongoing threat to the public, he said.

Neighbors said they were concerned, because the investigation Monday afternoon was the second in the area within in the past couple of days.

A 27-year-old man and 30-year-old woman, both of Chicago, died after gunfire was reported about 11:40 p.m. Sunday in the area of Gostlin and Hohman avenues. A 2-year-old child in the car with the couple survived the shooting, police said.

Residents along Towle Avenue said they look out for each other, so two possible crimes in such as short time was disturbing.

Anyone with information about the death should contact Detective Sgt. Shawn Ford at (219) 852-2998.

The Northwest Indiana Small Business Development Center will celebrate entrepreneurs in the Region for the 30th year at at its upcoming E-Day Awards.

Ford stock tops $20 a share for first time in decades

Investors have been buying into CEO Jim Farley’s Ford+ turnaround plan as the automaker's stock topped $20 a share for the first time in decades.

The Indiana Supreme Court is allowing for the first time cameras in the Hoosier State's courts, including a courtroom in Lake County.

The popular holiday classic "A Fabulous 50’s Christmas" returns to the Towle Theater in December just in time to spread Christmas cheer.

After repeated shutdowns at local plants because of the semiconductor shortage, Ford reached a deal with GlobalFoundries Inc. to boost chip supplies and development in the United States. 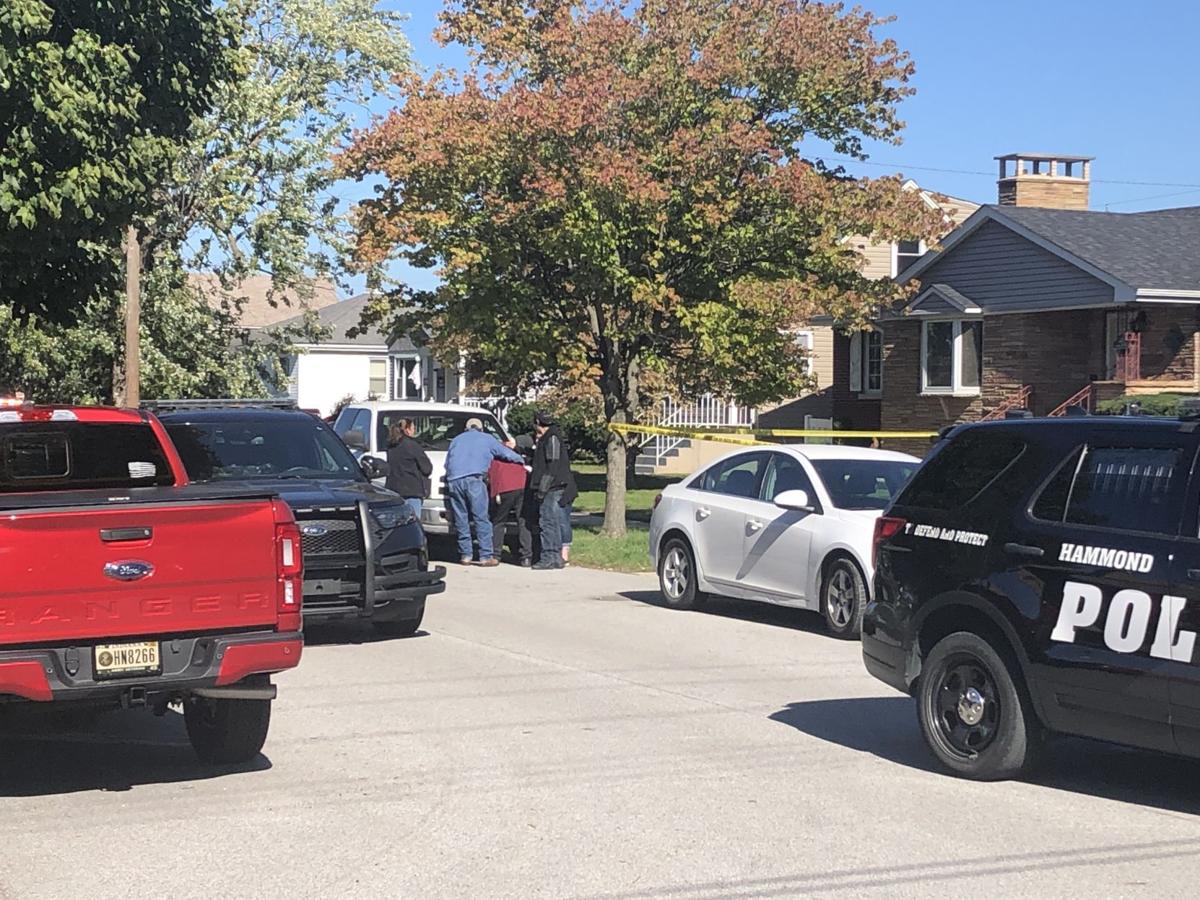 A person appears to be consoled as police work at a crime scene Monday in Hammond. 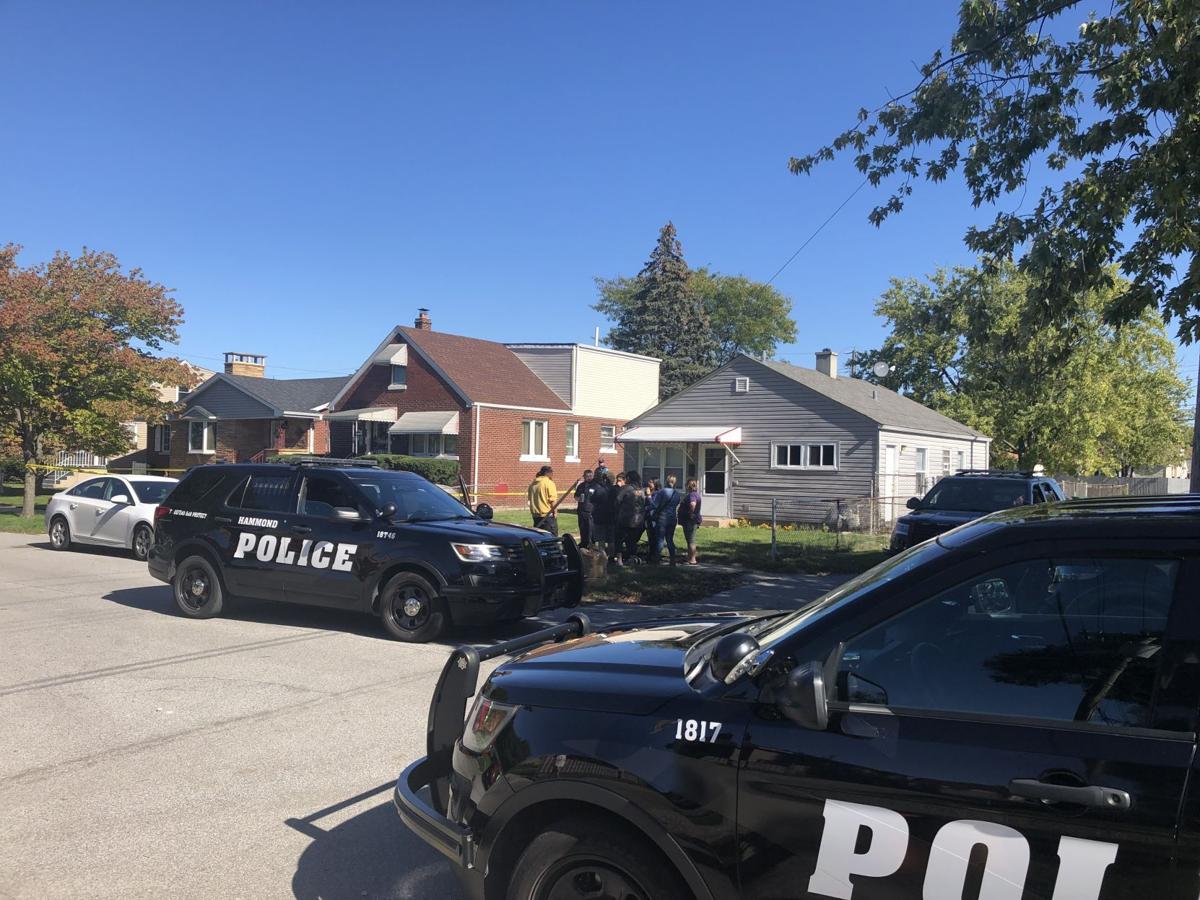 People gather outside a home as police work Monday in Hammond.