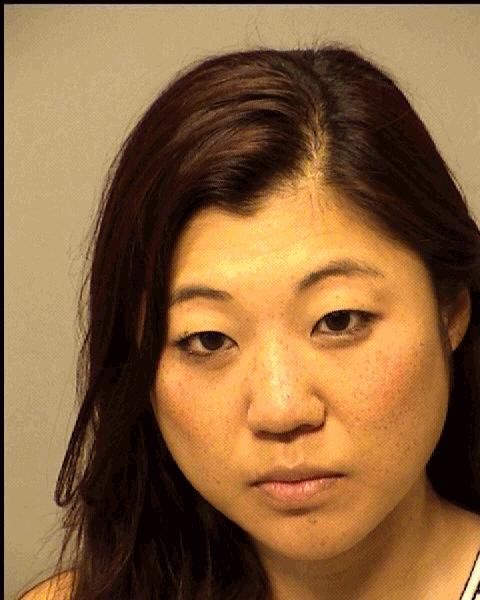 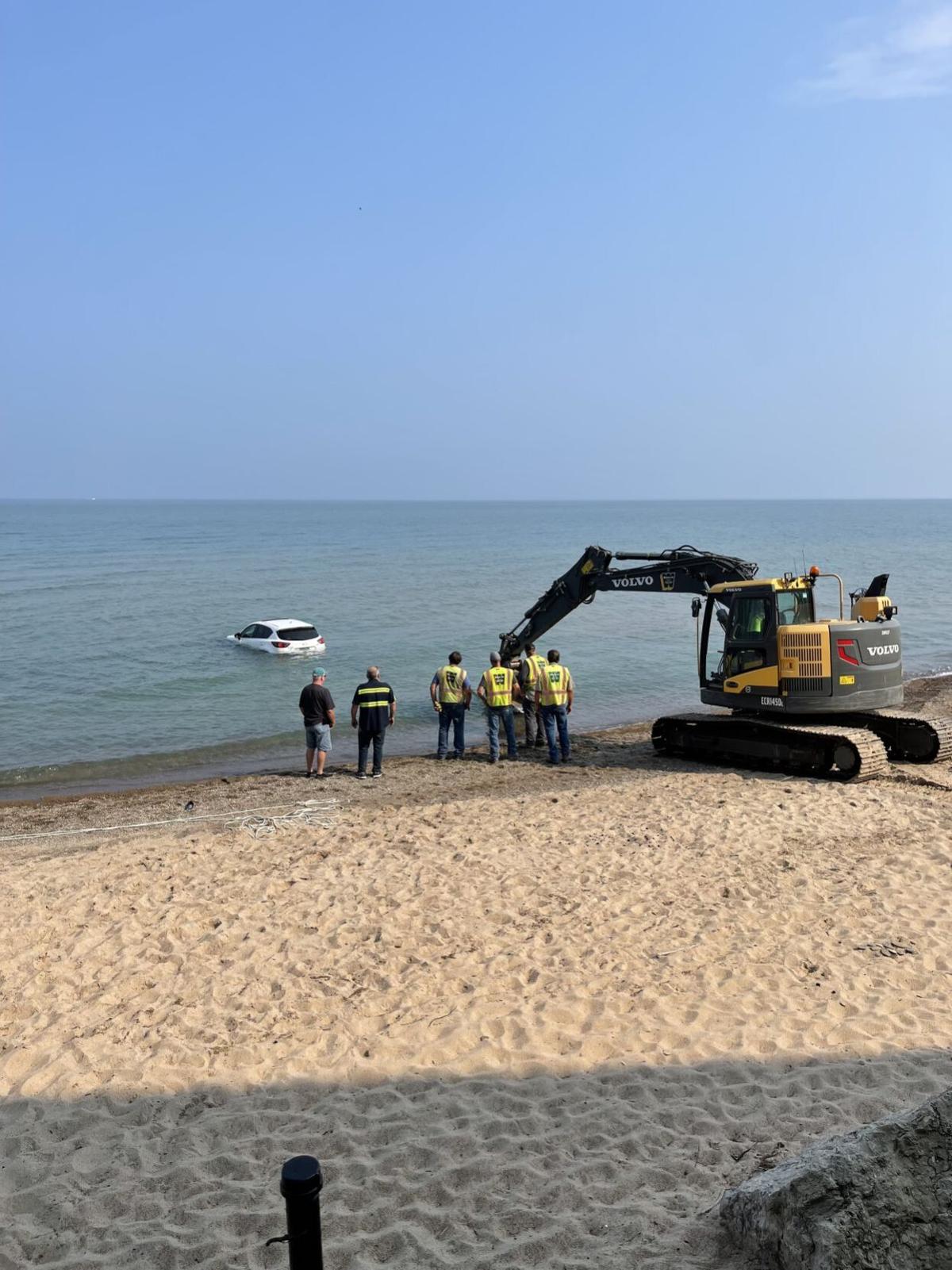 Woodruff’s and Sons and Cloverleaf Garage personnel recover a white 2016 Mazda CX5 from Lake Michigan. The vehicle was driven into the lake July 23 in Long Beach. 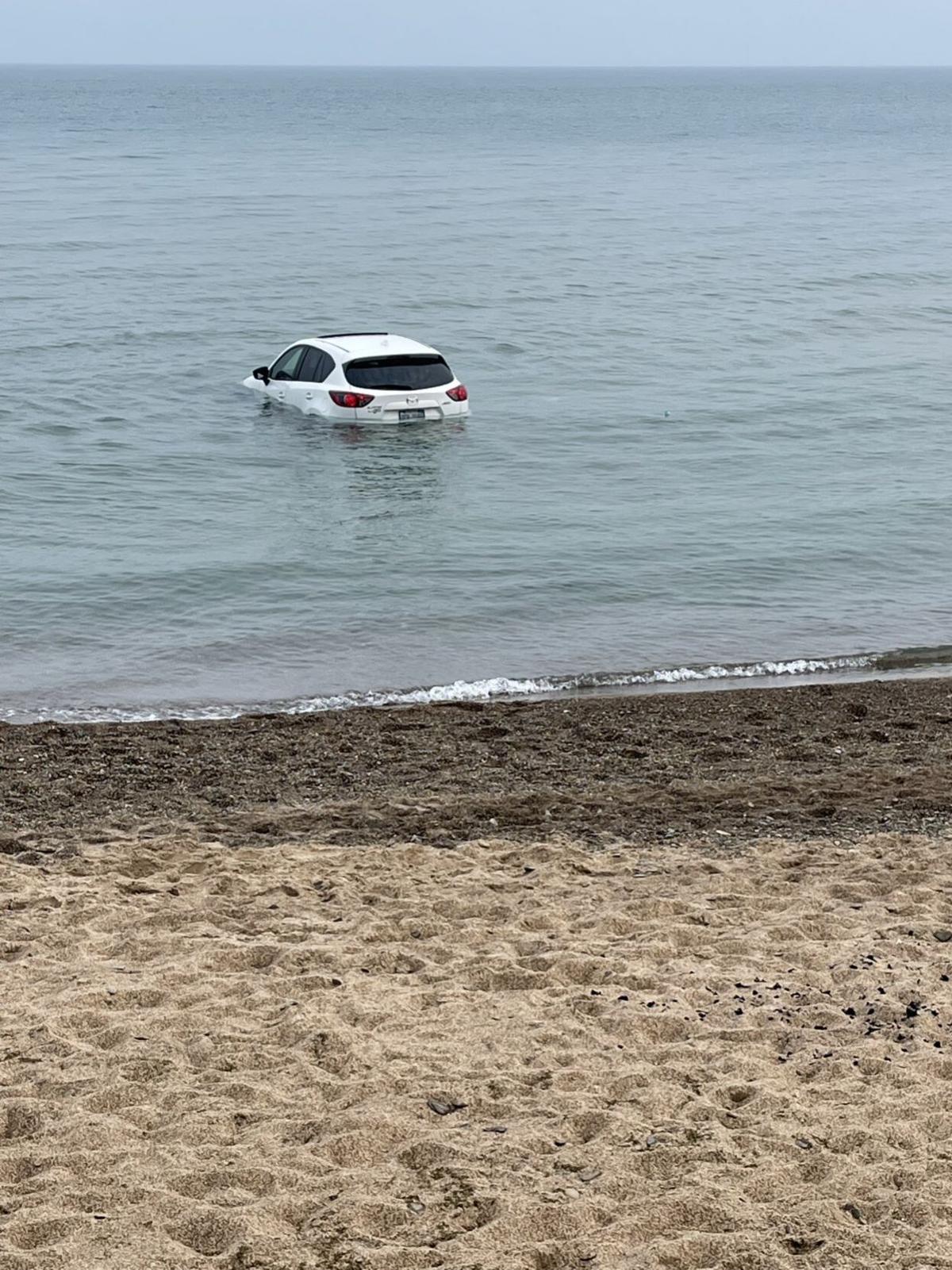 Long Beach Deputy Marshal Tobin Babcock and Chief Marshal Mark Swistek arrived within a minute, finding a 33-year-old woman who had driven off of Lakeshore Drive on July 23. The 2016 Mazda CX5 later was pulled from the lake.

PINE TOWNSHIP — A 33-year-old woman, accused of abandoning her 10-year-old daughter in a parking lot before driving her vehicle into Lake Michigan on July 23, has been charged with a felony count of neglect of a dependent, police say.

The 10-year-old girl had told police her mother woke her at 6:30 a.m. on July 23 and told her to pack as many items as she could because they needed to leave their home, according to the incident report.

Robson explained to her daughter they were leaving because she believed her boyfriend "did something bad to his daughter," police said.

The girl said her mother made her throw her iPad and cell phone out of the vehicle window so Robson's boyfriend could not track them, according to police.

"Cortney made statements about seeing signs that they were going to heaven," the girl reportedly told police.

Robson is then accused of pulling over in Pine Township and telling her daughter to get out. The girl made a failed attempt to hold on to the vehicle door as her mother drove away, police said.

The girl walked to a nearby gas station where police were called at 7:20 a.m. She told police her mother possibly suffers from several mental illnesses.

She said her mother made her drink water that tasted "funny," but that she felt fine, police said.

Robson went on to drive her white 2016 Mazda CX5 into Lake Michigan in the area of Chastleton Drive and Lakeshore Drive in Long Beach, police said.

Emergency officials said at the time they responded at 7:43 a.m. and found Robson in the partially submerged vehicle.

Robson was reportedly uncooperative during her rescue, refusing to unlock her doors as the vehicle drifted into deeper waters. Officials had to break the passenger side window.

While the officers were attempting to rescue her and open the vehicle door, she struggled, yelling "Let me go," police said.

Robson was held at Michigan City Franciscan Health for observation, police said at the time.

Heavy machinery was needed to drag the vehicle back to shore and eventually off the beach.

Woodruff’s and Sons and Cloverleaf Garage personnel recover a white 2016 Mazda CX5 from Lake Michigan. The vehicle was driven into the lake July 23 in Long Beach.

Long Beach Deputy Marshal Tobin Babcock and Chief Marshal Mark Swistek arrived within a minute, finding a 33-year-old woman who had driven off of Lakeshore Drive on July 23. The 2016 Mazda CX5 later was pulled from the lake.