Dawn "Mama D" Carden, 43, pleaded guilty to assisting a criminal and dangerous control of a firearm, both level 5 felonies, in connection with the Oct. 16, 2020, shooting deaths of 18-year-old Elijah Robinson and his friend Maxwell Kroll, 17.

If Lake Criminal Court Judge Salvador Vasquez accepts Carden's plea agreement, she could face a sentence of one to 12 years in prison.

Defense attorney Nicholas Barnes and Lake County Deputy Prosecutor Jacquelyn Altpeter were expected to argue the length of Carden's sentence at a hearing set for May 26.

Carden also remained charged in U.S. District Court in Hammond and could face additional prison time if convicted of making a false statement to purchase a firearm. She's pleaded not guilty in her federal case, which is scheduled for trial starting July 11.

Altpeter said during the trial Robinson and Kroll were two kind, caring teenagers who also were very naive.

"They were caught in a world that they should never have been a part of," she said. "They were surrounded by firearms, drugs and dangerous people."

Amaya and Carden knew the teens because they worked at a fast-food restaurant with Carden's son.

Carden admitted in her plea agreement she and Amaya thought Robinson had taken a missing firearm, which belonged to Carden and her son.

Amaya and Elijah D. Robinson, who is not related to the victim Elijah Robinson, went to the teens' home Oct. 16, 2020, and executed them, Altpeter said during trial.

Afterward, he went to Carden's residence in the 700 block of Ralston Street in Gary and said, "I just (expletive) killed them," referring to Kroll and Robinson, Carden's plea agreement states.

Carden and Amaya discussed hiding the gun he used in a storage bin at a storage unit, records state.

Later that day, Carden helped Amaya by renting a storage unit in her father's name at Nearby Self Storage in Gary, according to the plea agreement.

Lake County sheriff's Detective Cory House was monitoring text messages and obtained a search warrant for the storage unit, according to trial testimony.

Police recovered a Taurus 9mm semi-automatic handgun from a bid hidden inside the storage facility, and a firearms examiner concluded it had fired the spend cartridge casings found at the crime scene.

Elijah D. Robinson pleaded guilty to one felony count of residential entry and could face a sentence of six months to 2 1/2 years. Prosecutors agreed to dismiss his other charges, including murder, in exchange for his cooperation. He's scheduled to be sentenced June 28.

"In a case like this, my conscience tells me you deserve all of this," the judge said. "You really do." 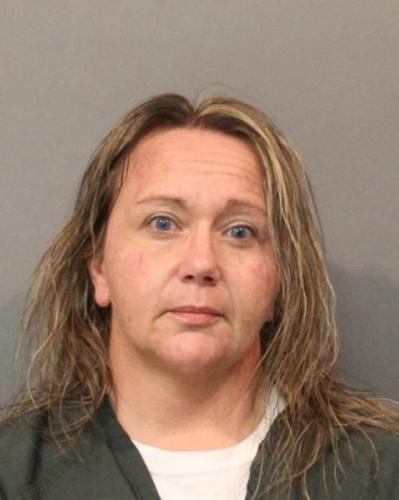 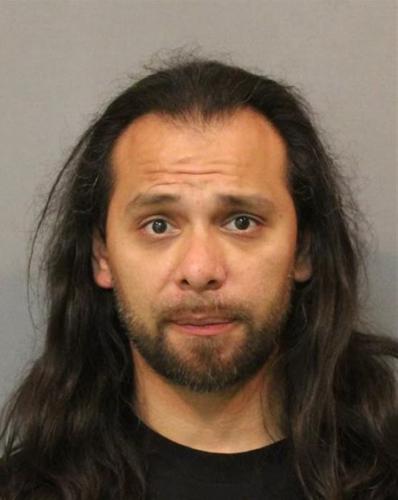 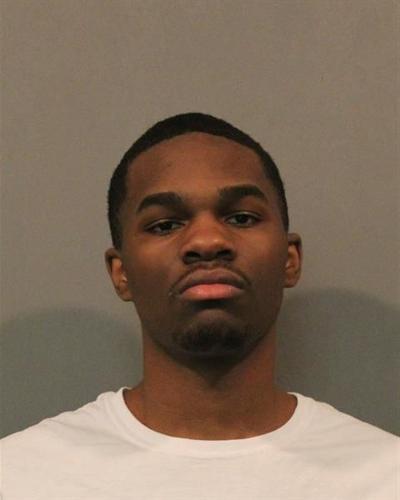