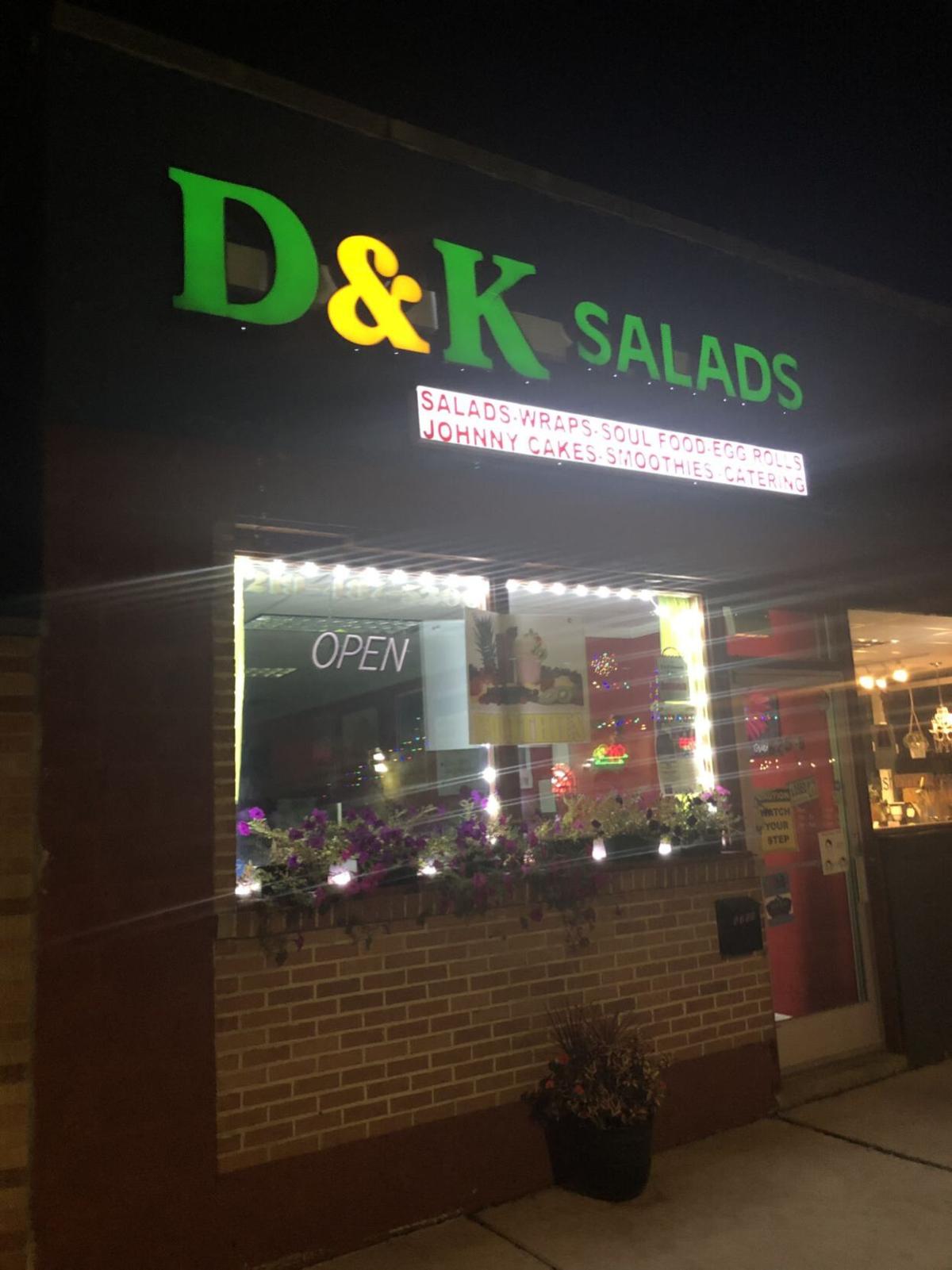 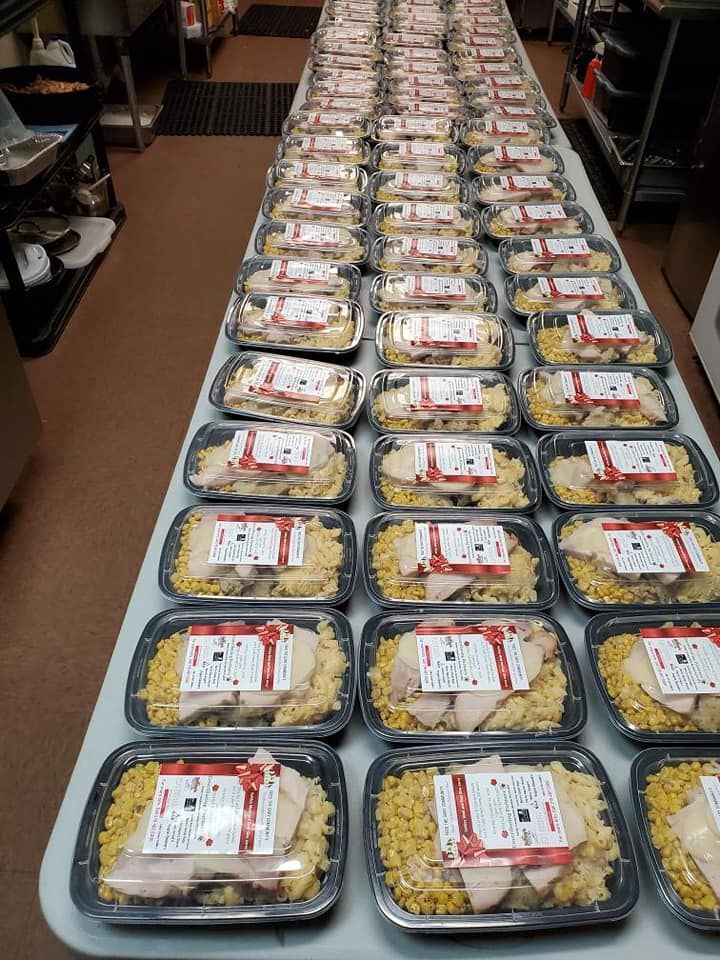 D&K Salads and Catering in Gary's Miller neighborhood plans to serve 500 dinners to the community Monday.

Diane and Kendall McMiller, the owners of D&K Salads and Catering in Gary's Miller neighborhood, plan to serve 500 dinners to the community Monday.

They will give out the heat-and-serve meals from noon to 3 p.m. at their restaurant at 625 Lake St. in Gary. They will provide the needy with meals with traditional holiday staples like turkey, stuffing and mashed potatoes.

"The McMillers opened D&K in summer 2020 during the pandemic," WLTH Station Manager Natalie F. Ammons said in a news release. "They said the wanted to give back to the community. They were able to reach out to citizens in the community who will also be assisting. Nora Glenn reached out the Miller Next Door members and they have donated goody bags with various items. Other donated money. It has truly been an outpouring of love."

D&K Salads also will give away new coats and shoes for children while supplies last.

The restaurant, which started in Illinois three years ago and relocated to Miller's main commercial strip this year, specializes in healthy fare like salads, seafood, wraps and smoothies. It also serves soul food bowls, Johnny Cake sandwiches, and vegan and vegetarian fare.

More than 40% of restaurants in Indiana could close because of the pandemic, study finds

More than two out of every five restaurants in Indiana are at danger of closing because of the COVID-19 pandemic, a Ball State University study found.

WATCH NOW: Local 'MasterChef Junior' teen who lost parents to murder-suicide dies: 'Ben suffered more than his share in his 14 years on this earth'

"Ben suffered more than his share in his 14 years on this earth but we take solace in that his suffering is finally over and in that, in the end Ben knew he was loved by so many."

The Gary Housing Authority has been tearing down 14 largely vacant and badly blighted buildings in downtown Gary in a demolition spree that's clearing away the crumbling remnants of its glory days as a regional shopping destination.

Transworld Business Advisors, a firm that specializes in business sales, franchises, mergers and acquisitions, recently added a new advisor to serve the Northwest Indiana market, where it's been seeing growth from Illinois.

D&K Salads and Catering in Gary's Miller neighborhood plans to serve 500 dinners to the community Monday.