CROWN POINT — A man broke into his ex-girlfriend's home, threw her down a set of stairs, and shot and killed another man spending the night with her Jan. 6 in Gary, court records allege.

Harris was charged May 7 with murdering Wydallas Tobar Jr., 37, of Gary, at Harris' ex-girlfriend's home in the 600 block of West 19th Avenue. He's also charged in Lake Criminal Court with felony counts of burglary and domestic battery.

Tobar's family remembered him in the weeks after the homicide as a "beautiful soul," who enjoyed spending time with his children and working as a DJ.

According to court records, Harris broke into his ex-girlfriend's home through a back door and threw her down the stairs as she met him in a hallway and asked, "What are you doing?"

A witness told police a gunshot rang out and Tobar said, "Why, man?"

Harris left the home and drove away in his gold or bronze-colored Cadillac, records allege.

The woman's two sons ran from the home during the shooting. One of them ran to Harris' home, because the boy considered Harris to be like a father to him, according to documents.

The woman told police Tobar was a friend, but they had been intimate the night of the shooting, records state.

The woman turned over a handgun to police and told them she'd fired it on New Year's Eve. Investigators found two spent shell casings fired from her gun at the scene, along with two spent bullets and four spent cartridges that weren't fired by the woman's gun, records state.

Vigil at epicenter of slayings seeks end to violence in Gary

Harris could face charges in Wisconsin related to the items found during his arrest, Hamady said. He was expected to face extradition proceedings in Wisconsin before he's brought before a Lake County jury.

Tobar's death marked the fourth homicide in Gary in 2020. The city has since recorded a total of 21 homicides so far this year, police said.

Police have arrested a man wanted in connection with a shooting at an Economy Inn late Wednesday, police said.

The case is part of an initiative called Project Guardian, which is a collaboration between federal, state and local law enforcement to investigate and prosecute gun crimes.

On Sept. 28, 2013, officers were helping close the Link Bar in Gary when a woman told an officer there was a man behind him holding a rifle.

As the officer further investigated, he found two firearms and an assortment of drugs in the vehicle.

Murder defendant wins bail after ex-girlfriend admits she sent him photo of herself, victim in bed

Harris' attorney, Scott King, wrote in court filings the state's evidence was insufficient to prove Tobar's homicide was murder and not a lesser charge, such as voluntary manslaughter. 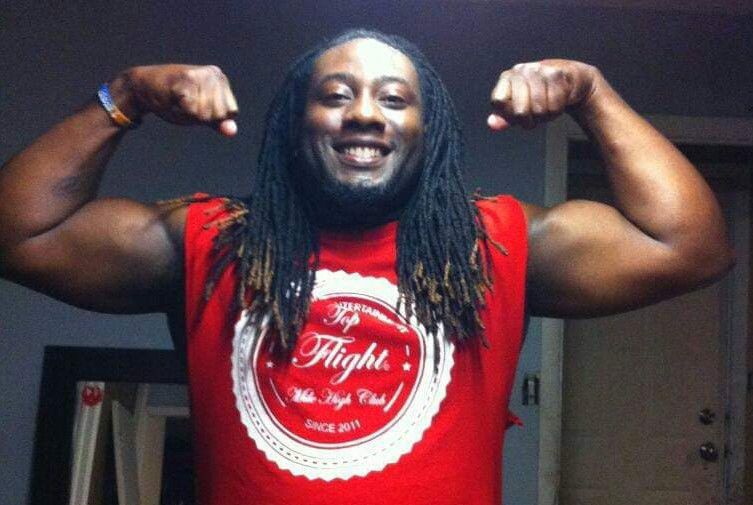 Wydallas Tobar, a father of five, is Gary’s second confirmed homicide victim of 2020. He is described by his loved ones as a dedicated family man and a talented DJ.