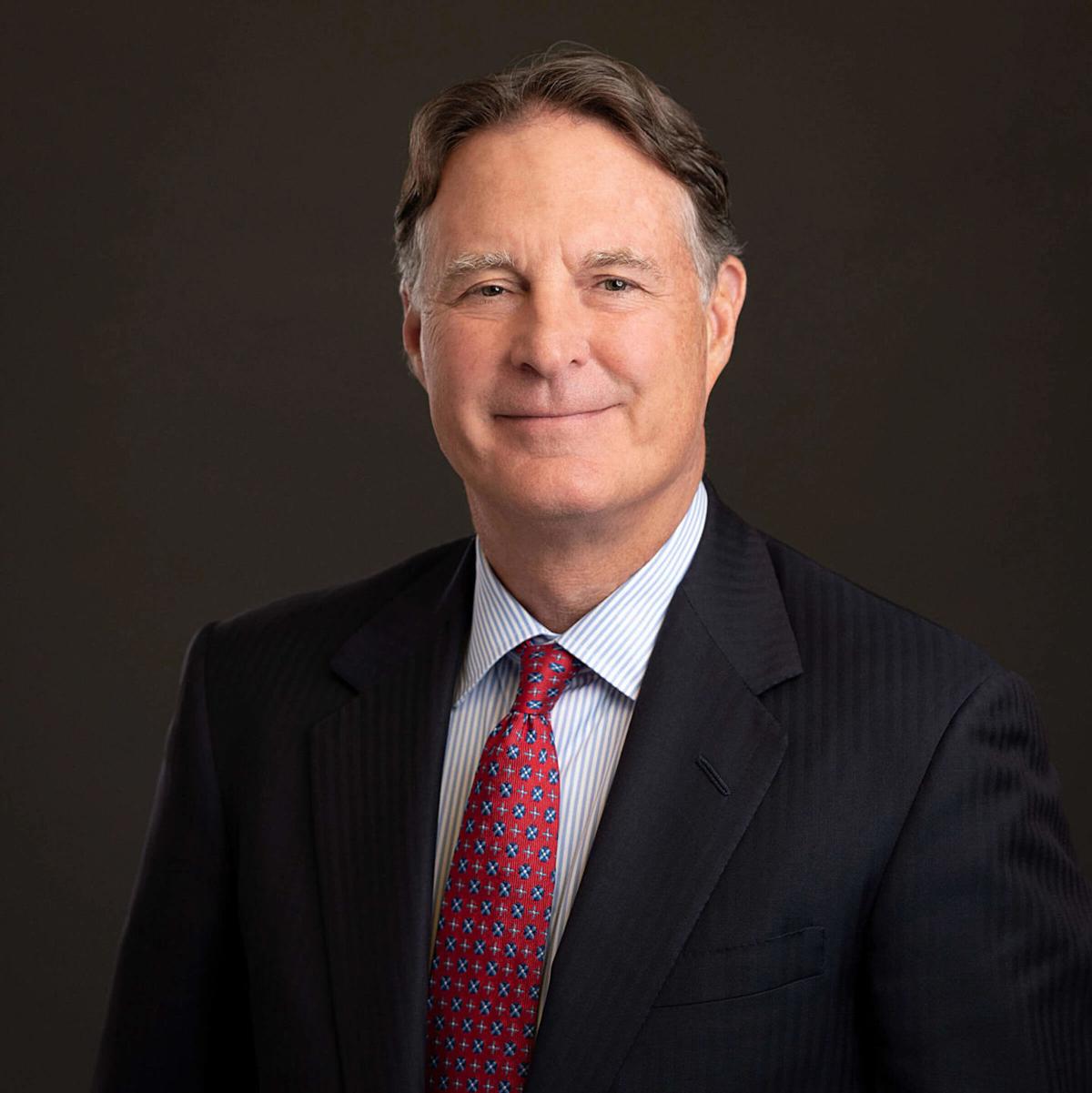 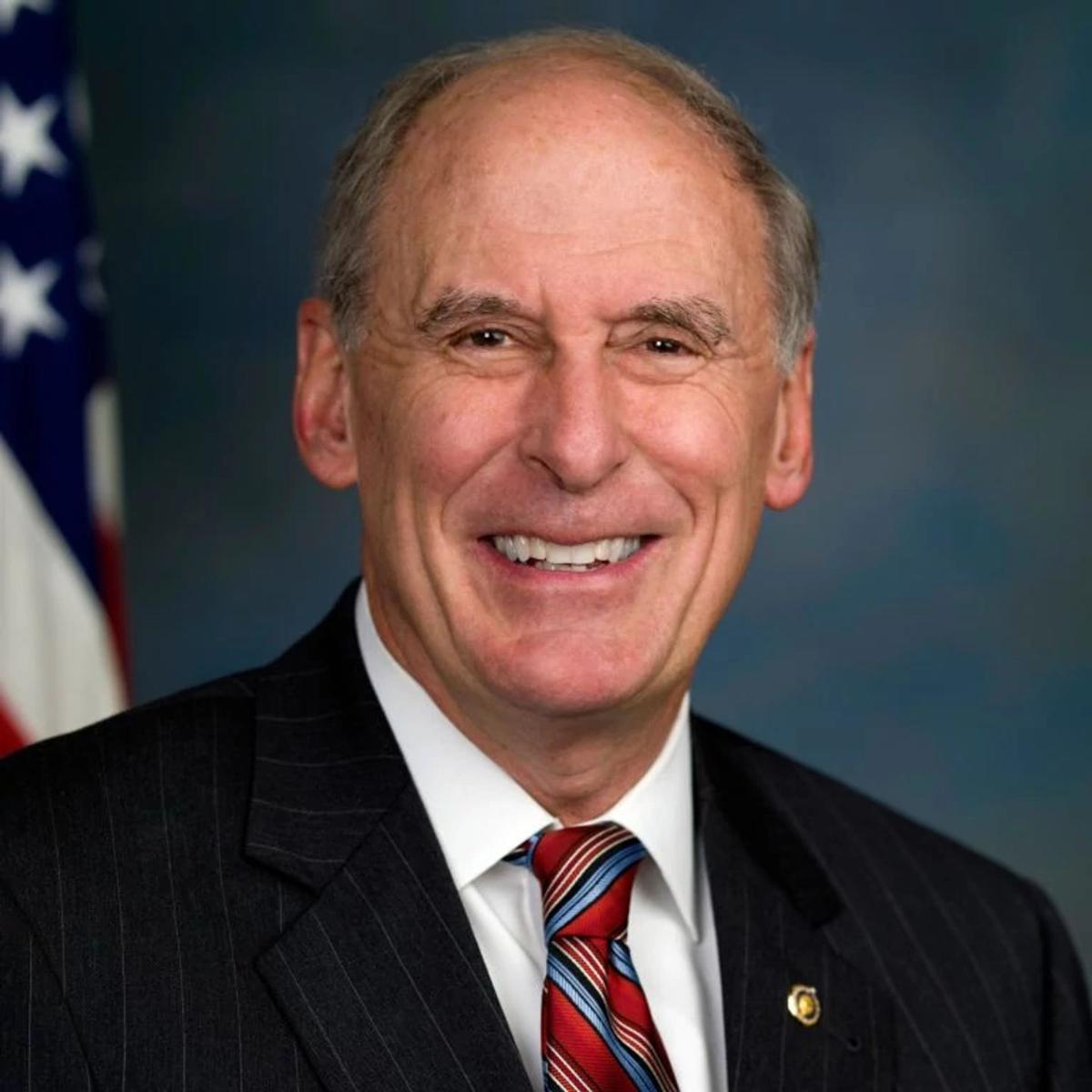 Two men who represented Indiana in the U.S. Senate for a combined 28 years, along with serving the state and nation in other key roles, will spend their retirements at Indiana University preparing the next generation of public servants.

Neither former lawmaker currently is scheduled to teach full time at the IU campus in Bloomington.

But both are expected to participate in various seminars and programs at the university, especially the newly established joint master's degree in international affairs, a one-year program that combines each school's unique strengths in public affairs, domestic and foreign policy, languages and cultures.

"We are extremely pleased to welcome these two prominent Hoosier leaders and look forward to the positive impact they will have on educating our students and further elevating the reputation of the O'Neill School and Hamilton Lugar School," said IU President Michael McRobbie.

"I am honored by this appointment to my alma mater and look forward to collaborating with Sen. Coats for the benefit of students, faculty and the broader IU community," Bayh said.

"It is a distinct honor to join the IU Hamilton Lugar School of Global and International Studies. I will be following in the steps of two highly respected national leaders," Coats said. "I look forward to working with Congressman Lee Hamilton and partnering with Senator Bayh in the support of the schools' new master's degree in international affairs."

Bayh and Coats also will be reunited at IU with former Fort Wayne Mayor Paul Helmke, an O'Neill School professor who lost to Coats in the 1980 Republican primary for U.S. House and was defeated by Bayh in the 1998 general election for U.S. Senate.

INDIANAPOLIS — Hoosiers are sending a Marine to the U.S. Senate.