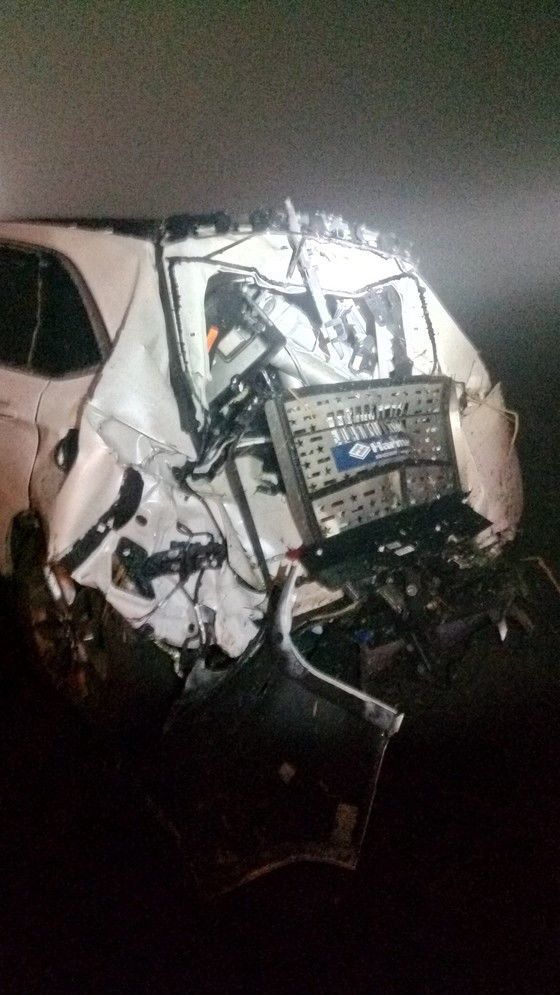 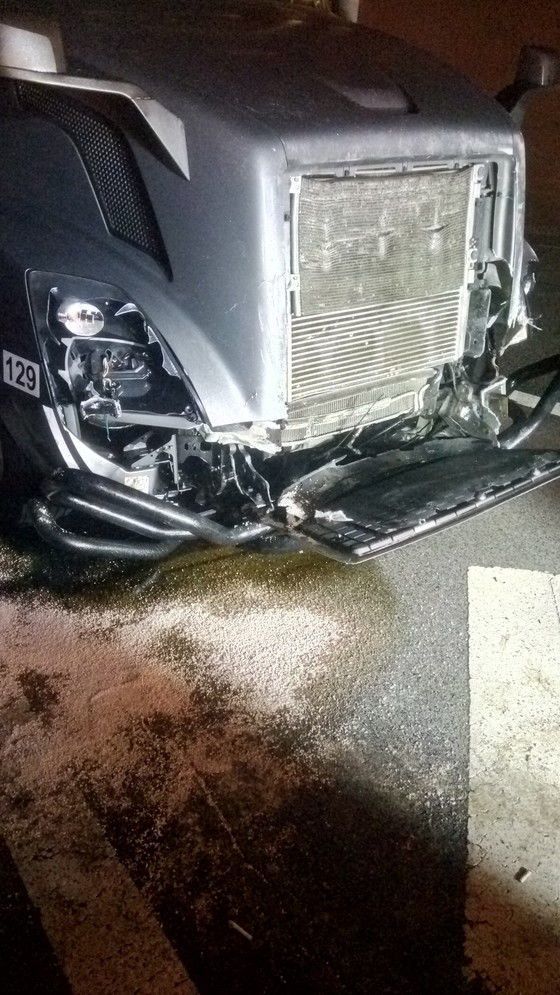 A Volvo tractor-trailer after its involvement in a fatal crash on U.S. 24 Tuesday, Jan. 14. 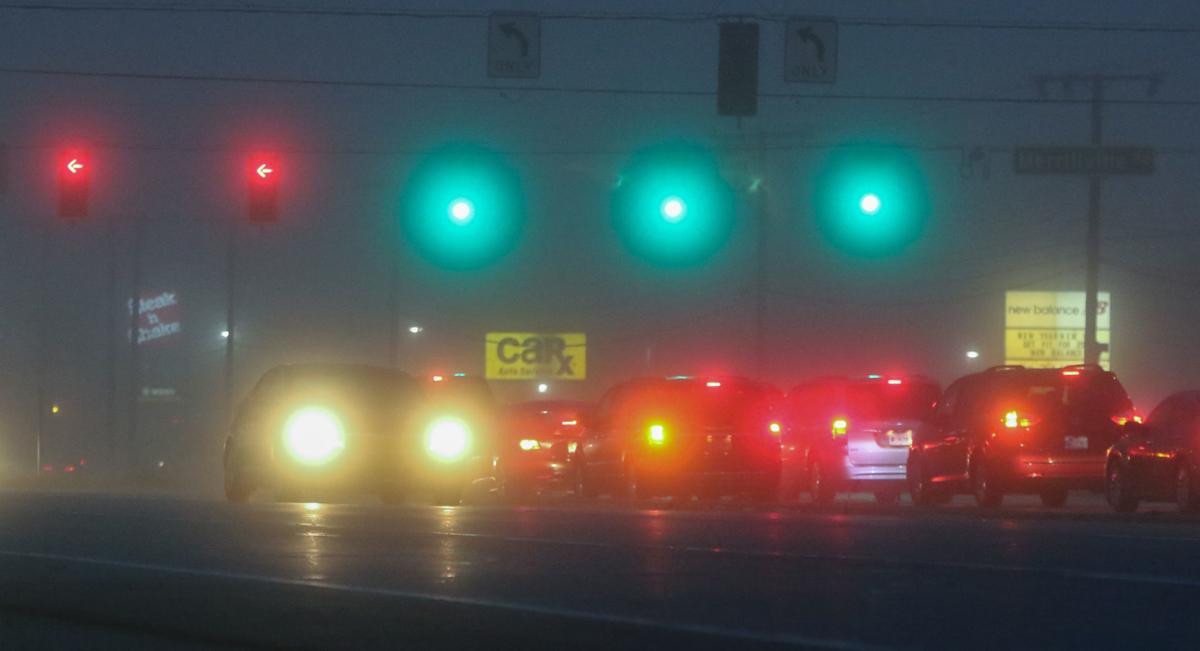 Traffic makes its way through the fog on U.S. 30 in Merrillville in this file photo.

A Volvo tractor-trailer after its involvement in a fatal crash on U.S. 24 Tuesday, Jan. 14.

Traffic makes its way through the fog on U.S. 30 in Merrillville in this file photo.

The fog that made for a tricky commute Wednesday morning is expected to slowly burn off throughout the morning, according to the National Weather Service.

State police say dense fog played a role in a fatal crash Tuesday night involving a tractor-trailer and an SUV in Jasper County.

At about 9:32 p.m., the SUV, driven by 69-year-old Monticello resident Verlon Curran attempted to take exit 201 off U.S. 24 south at a "reduced speed," police said. He was trying to find the exit amid the heavy fog, police said. That's when he was hit from behind by the tractor-trailer, driven by Dimitri Cojocar, 27, of Federal Way Washington.

Both drivers were taken to an area hospital where police say Curran was pronounced dead.

While there were no travel advisories posted for the Region Wednesday morning, visibility was down to less than a mile in some areas, according to the Weather Service.

A light fog is expected to continue through the noon hour.

Region cleans up after storm beats down on parks, lakefronts