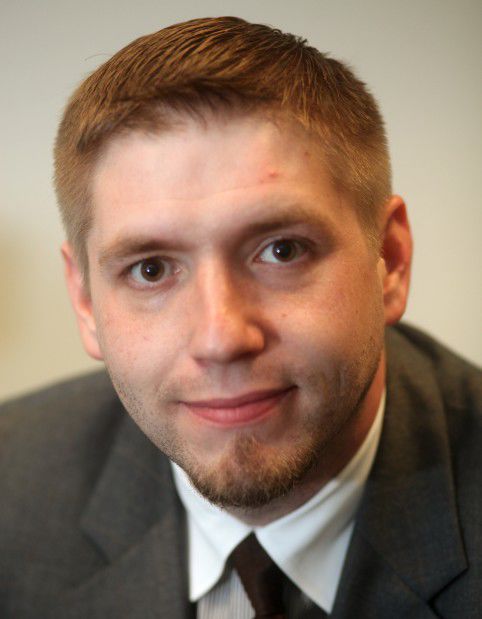 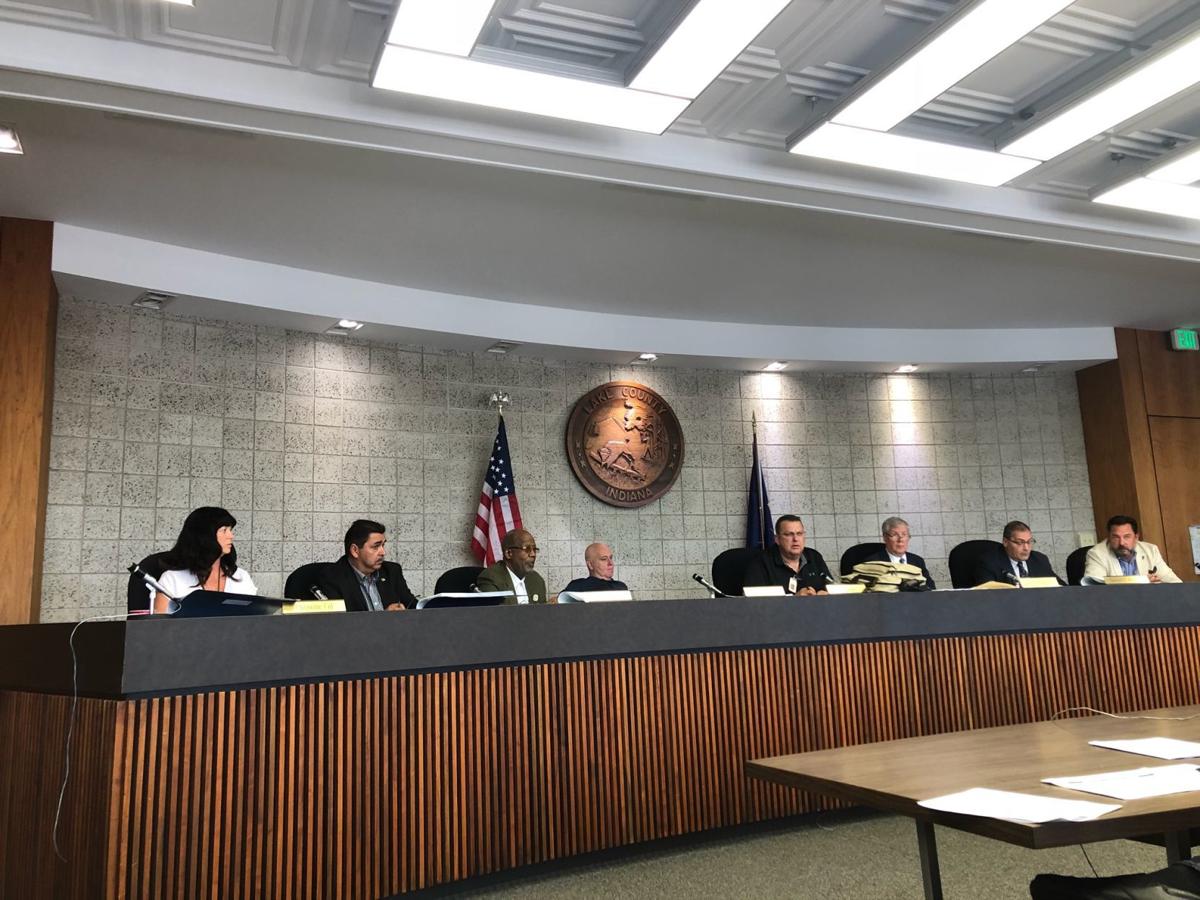 The Lake County Council is considering reducing the salary of Recorder Michael B. Brown to $1 for 2020 from approximately $65,000 a year, due to Brown's continuing failure to regularly show up for work.

CROWN POINT — A Lake County elected official, who seemingly no longer shows up for work, could see his annual pay reduced next year to just $1.

On Tuesday, the seven-member Lake County Council voted unanimously to direct its attorney to investigate whether it legally can shrink the salary of Democratic Recorder Michael B. Brown to $1, from the approximately $65,000 Brown is due to earn this year.

"We have an obligation to do this when we have an officeholder who is, for all practical purposes, not attending work, not having contact," said Councilman Charlie Brown, D-Gary, who is not related to the recorder.

"This is nothing on a personal level," Dernulc said. "He's just not showing up for work."

Ray Szarmach, the council's attorney, said state law prohibits reducing the salary of an elected official during a year in which it already has been set.

But Szarmach said because the council still is crafting the county's 2020 spending plan, it has the authority to cut the recorder's salary to $1 for next year.

Charlie Brown said he will decide Wednesday — when the council is slated to tentatively adopt the 2020 Lake County budget — whether to definitively seek to impose the 99.9% salary reduction on the recorder.

The Times visited the recorder's office following the council meeting seeking comment on the proposal. Michael Brown was not in his office, and staff said they did not know when he would return.

Michael Brown has been a near-constant no-show at work since a former subordinate sued him for sexual harassment in 2017, according to multiple recorder's office staffers and county officials who’ve spoken with The Times. That lawsuit was settled out of court in October, but he has remained an absentee boss.

Beyond reducing the recorder's salary, Councilman Christian Jorgensen, R-St. John, said he believes the council needs to use its subpoena power to document Michael Brown's failure to do his job — as a prelude to a possible impeachment action or other steps that could force him from office.

"I would like to see subpoenas issued," Jorgensen said. "As a matter of proof and consistency, we need to collect that data before we move forward with whatever our options may be, should we find that, in fact, he hasn't been present at work."

It is difficult under Indiana law to remove a local elected official who simply skips out on his duties.

State law authorizes county councils to investigate other county offices "for the purpose of correcting deficiencies and ensuring adherence to law and county policies and regulations," but there is no mechanism for a council to directly remove an elected official.

Instead, the official must be formally accused of dereliction by a grand jury. Then the county prosecutor is responsible for making the case at a separate jury trial that the official should lose his or her elected position.

"So we need to build our case that we can provide to the prosecutor's office," Jorgensen said to nods from many of the other council members.

Though, looking at the tasks ahead, Council President Ted Bilski, D-Hobart, quipped: "Isn't it amazing that someone that doesn't want to work creates so much work for other people?"

Michael Brown's second term as county recorder is due to expire at the end of 2020. State law prohibits him from running next year for a third consecutive term.

Taxpayers deserve to know if elected officials are showing up, literally, to do the jobs they were elected to perform.

MARC CHASE: Patronage felon hired by county government in just another day at the office

A special committee of the Lake County Council tasked with looking into alleged absenteeism by recorder Michael B. Brown could ask state legis…

CROWN POINT — "Hope" was the word of the day at the Lake County Government Center Tuesday as leaders of every county department, except Michae…

CROWN POINT — Accounting missteps in the Lake County recorder’s office have caused nearly $60,000 in fees to accumulate in its deposit account…

CROWN POINT — Lake County Recorder Michael B. Brown is facing a storm of criticism following public disclosure of a $185,000 settlement for a …

Lake County to pay $185,000 to settle sexual harassment claim in the recorder's office

CROWN POINT — It will cost taxpayers $185,000 to settle a sexual harassment claim made against Lake County Recorder Michael B. Brown by a form…

CROWN POINT | Political newcomer Michael B. Brown was the clear winner of the Lake County recorder's race, capturing more than 70 percent of t…

CROWN POINT — No work? No pay!

CROWN POINT — Lake County Recorder Michael B. Brown pledged, in person, to the Lake County Council on Thursday that he will begin regularly sh…

CROWN POINT — The pledge last week by Democratic Lake County Recorder Michael B. Brown to start showing up for work "at least four or five day…

The Lake County Council is considering reducing the salary of Recorder Michael B. Brown to $1 for 2020 from approximately $65,000 a year, due to Brown's continuing failure to regularly show up for work.