Mom of Valpo murderer arrested, accused of trying to cover up crime 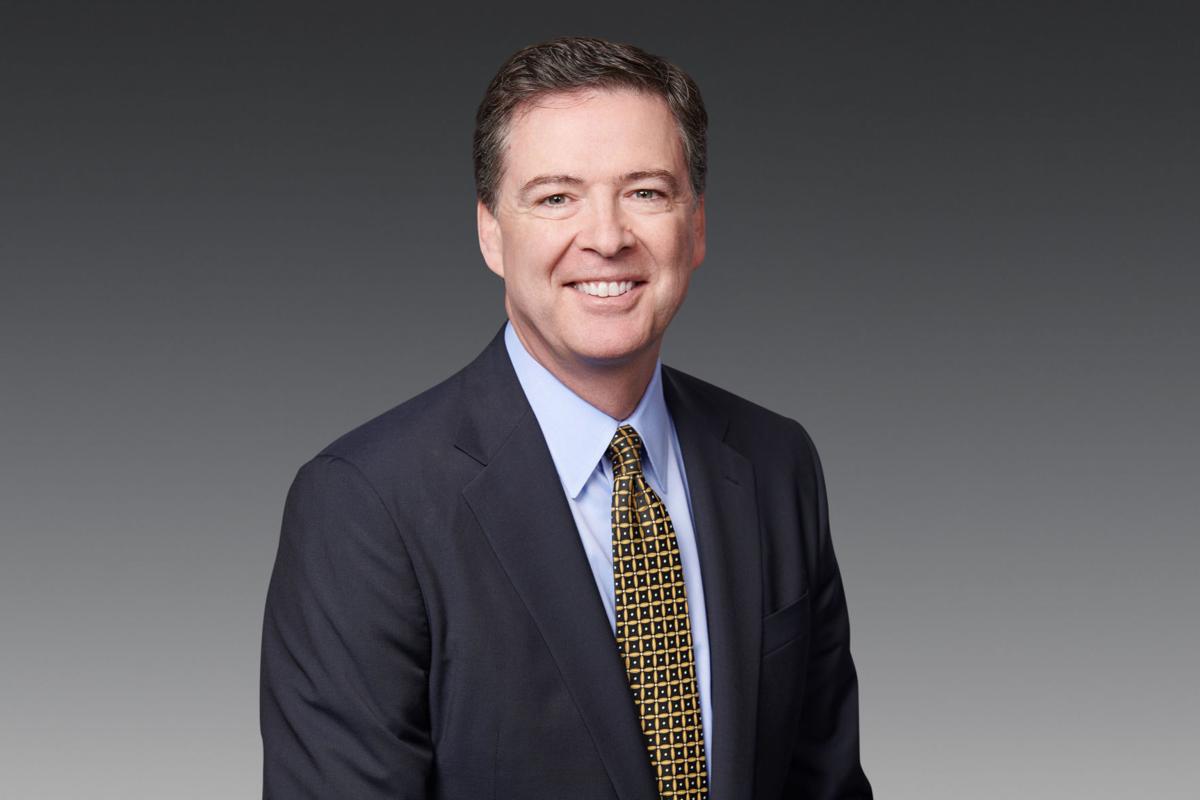 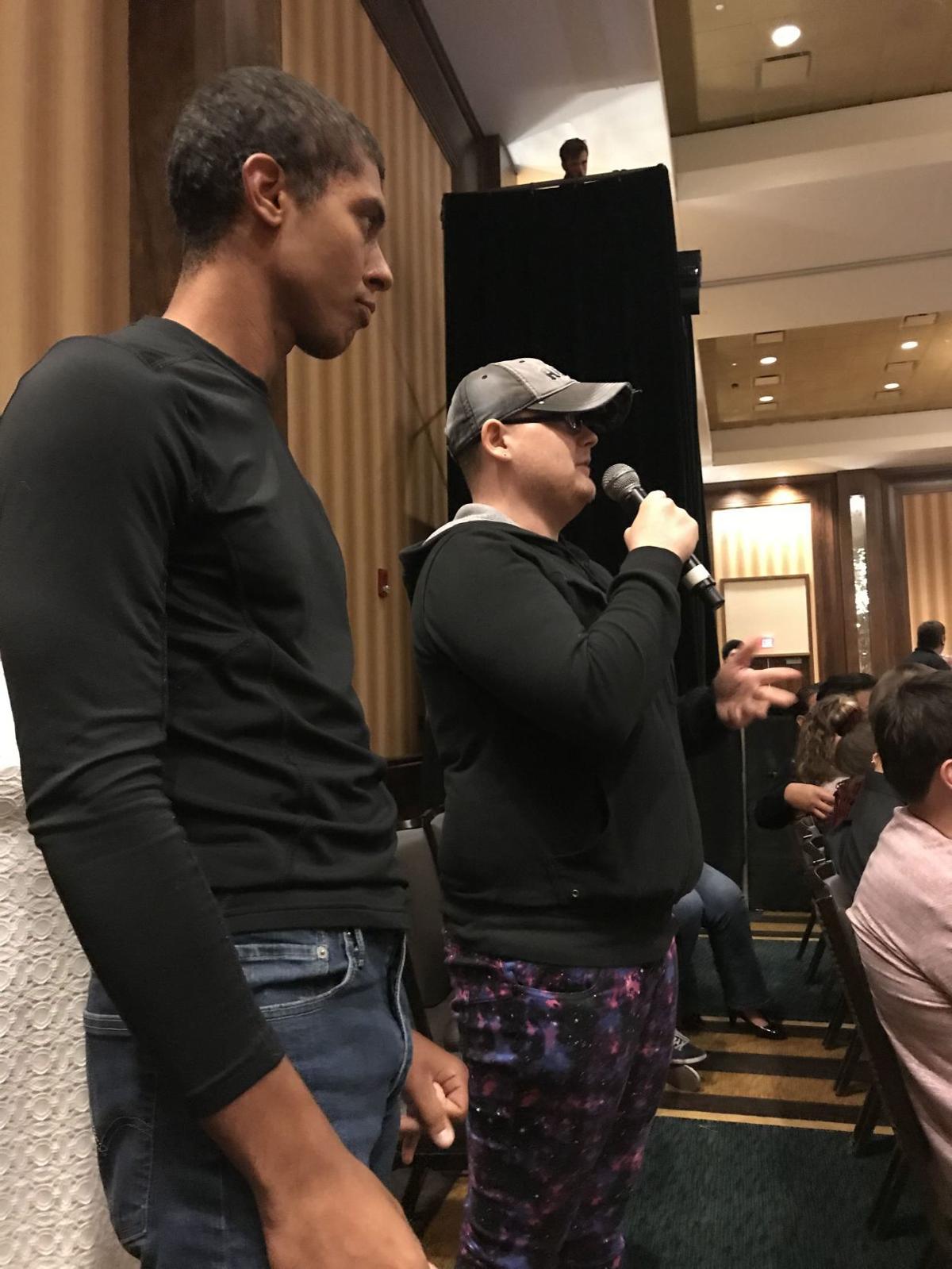 MICHIGAN CITY — Former FBI Director James Comey said he made the right decision when he announced just days before the 2016 election that Democratic presidential candidate Hillary Clinton was under investigation over her use of a private email server.

After a summer of saying the investigation was closed, after finding nothing worth a prosecutor’s attention, the investigation team found more emails from her Blackberry among former U.S. Rep. Anthony Weiner’s account, Comey said.

Telling Congress about the reopened investigation could influence the election, but not telling Congress would be concealing information, which he refused to do, he said.

That could have rocked the nation and harmed the FBI’s reputation if the president faced criminal charges based on information that had been withheld, he said.

Comey said he decided to “float up, float forward and look back” while trying to decide what to do. That meant looking toward moral and ethical principles, including the basic values of truth and the rule of law, and deciding then what he would say about the situation in three years.

“I’m sure there’s a diversity of opinions about the decisions I made, and that’s OK,” he said.

Comey, who was fired by President Donald Trump in May 2017, expressed his disappointment about what he sees as the GOP straying from the party’s basic values under Trump.

“I’m so concerned about the assault on values by President Trump, particularly truth,” Comey said.

“The things that attracted me to the Republican Party I don’t recognize in my former party anymore,” he said.

“I think the Democrats need to win” at least one house of Congress to provide a balance of power in the federal government, he said.

Trump shouldn’t be impeached, Comey said, because that would fuel divisions within the nation.

Integrity and truth, “that’s how we’re going to re-center ourselves,” he said.

“What do we have in common, exactly, as a nation? It’s values,” he said.

Comey acknowledged saying previously that Trump is not morally qualified to lead the nation.

“I describe President Trump as a forest fire,” he said.

“There’s going to be tremendous damage to the center of our country,” he said, but the nation will see new growth as a result.

From a historian’s point of view, the story of the nation is a line of progress. It’s a jagged line, with temporary setbacks like the rise of the KKK after World War I and the rise of McCarthyism during the Cold War, but each time that fever broke, he said.

Comey asked the audience to reflect on their attitudes.

“Think about what you thought about George W. Bush two years ago,” he said, drawing applause from the audience.

Then he urged the audience to think about their views about Barack Obama two years ago.

“These were people who were centered on the values of this country — imperfectly, but centered on it,” Comey said.

Negative comments by Trump and others about the Justice Department won’t do any damage in the long run, because no president is in office long enough to do that much damage, he said.

“It’s hurting them now and sapping their spirit,” Comey said.

However, they also believe in the agency’s mission and core values, and that’s what drives them, he said.

“There’s not a deep state, there’s a deep culture, so it cares deeply about the rule of law,” Comey said.

After his speech, Pam Lignell, of St. Joseph, Michigan, said she changed her mind about him.

“I was upset with him. I was angry” after the 2016 presidential election, Lignell said.

“I’m really glad I came,” she said. “It changed my attitude.”

Lauren Winger, of South Bend, said she was glad to hear his latest speech on his tour promoting his book, “A Higher Loyalty: Truth, Lies and Leadership.”

5 important stories you need to know from yesterday: Coroner ID's Gary man fatally shot in the back at Gary nightclub

RALEIGH, N.C. (AP) — Florence rapidly strengthened into a potentially catastrophic Category 4 hurricane on Monday as it closed in on North and…

“I cannot, in good conscience, keep my mouth (or my pen) silent,” writes columnist Wendy Levenfeld in her newest book, "One Woman’s World."