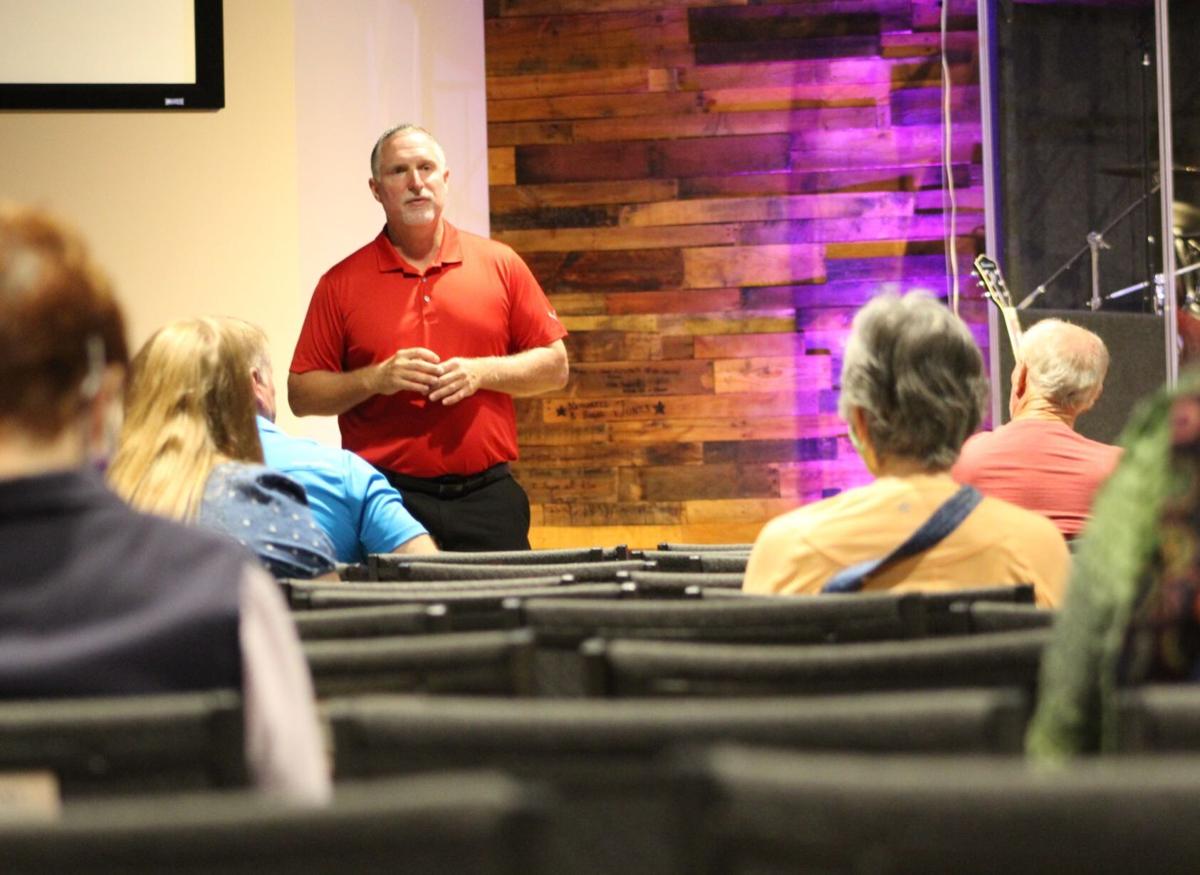 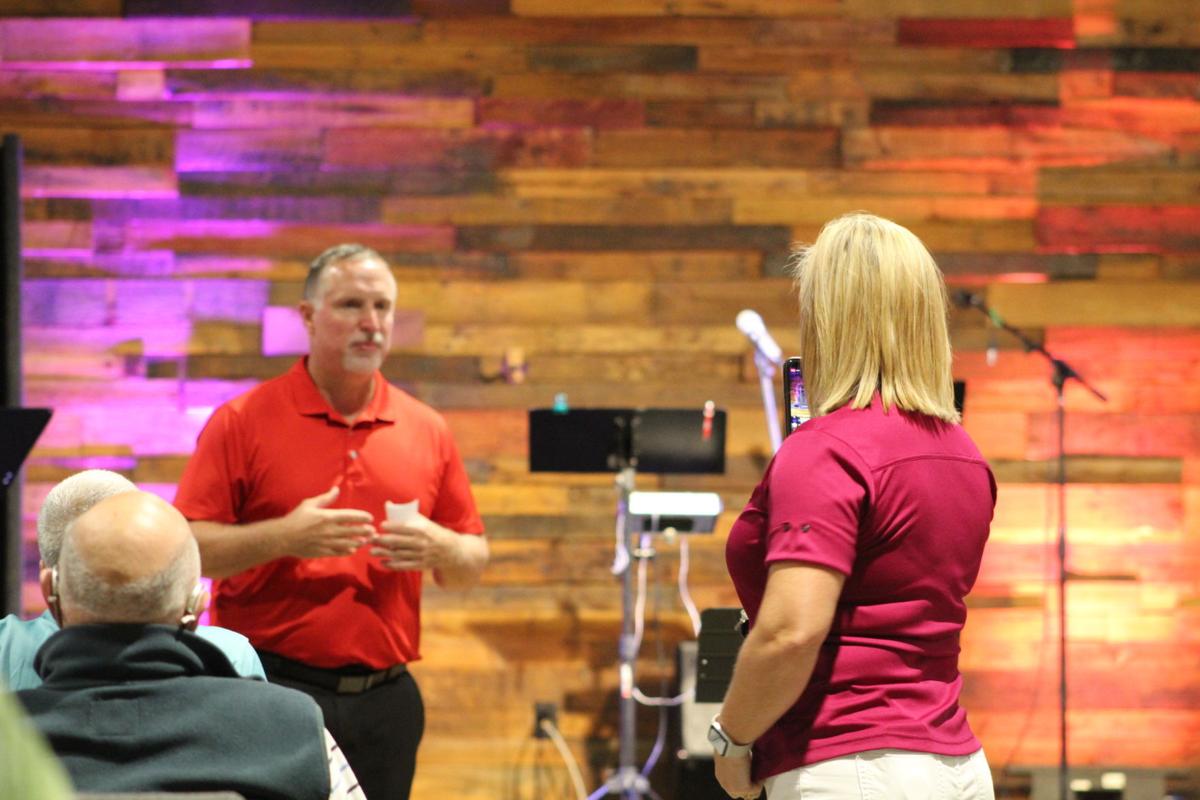 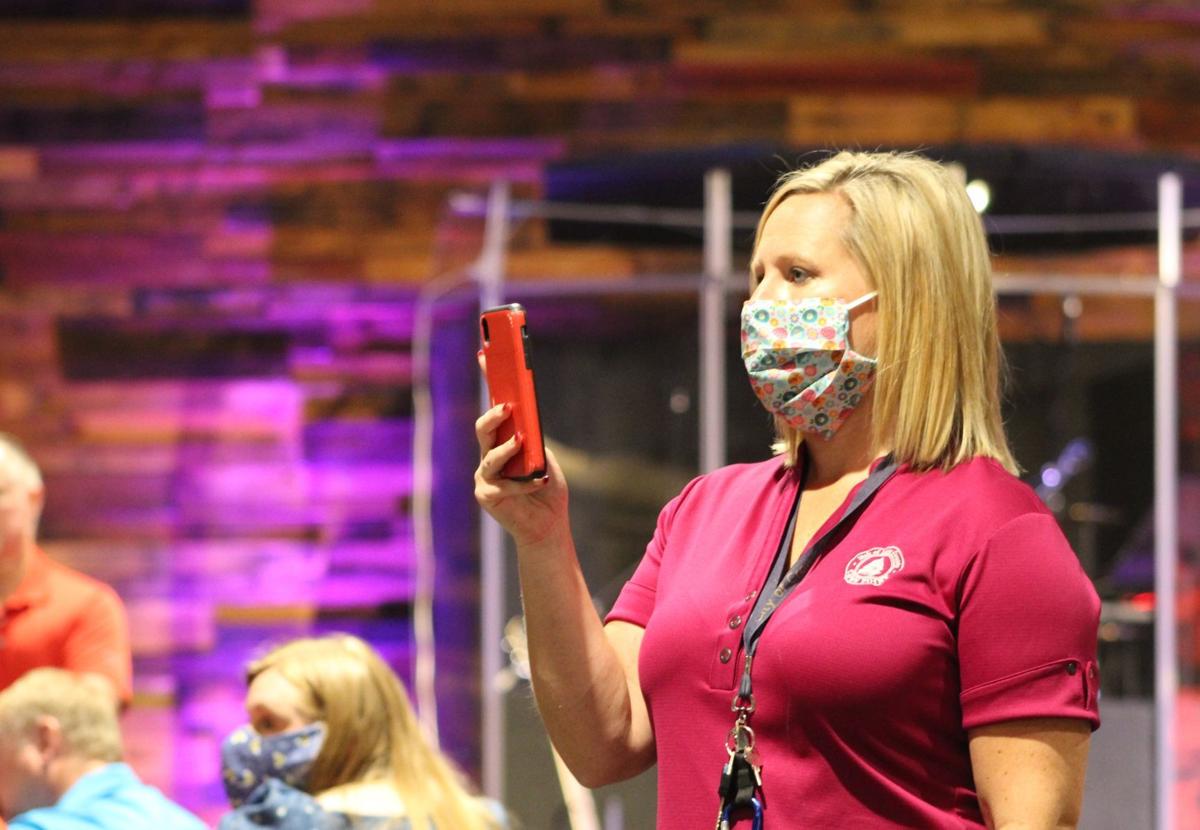 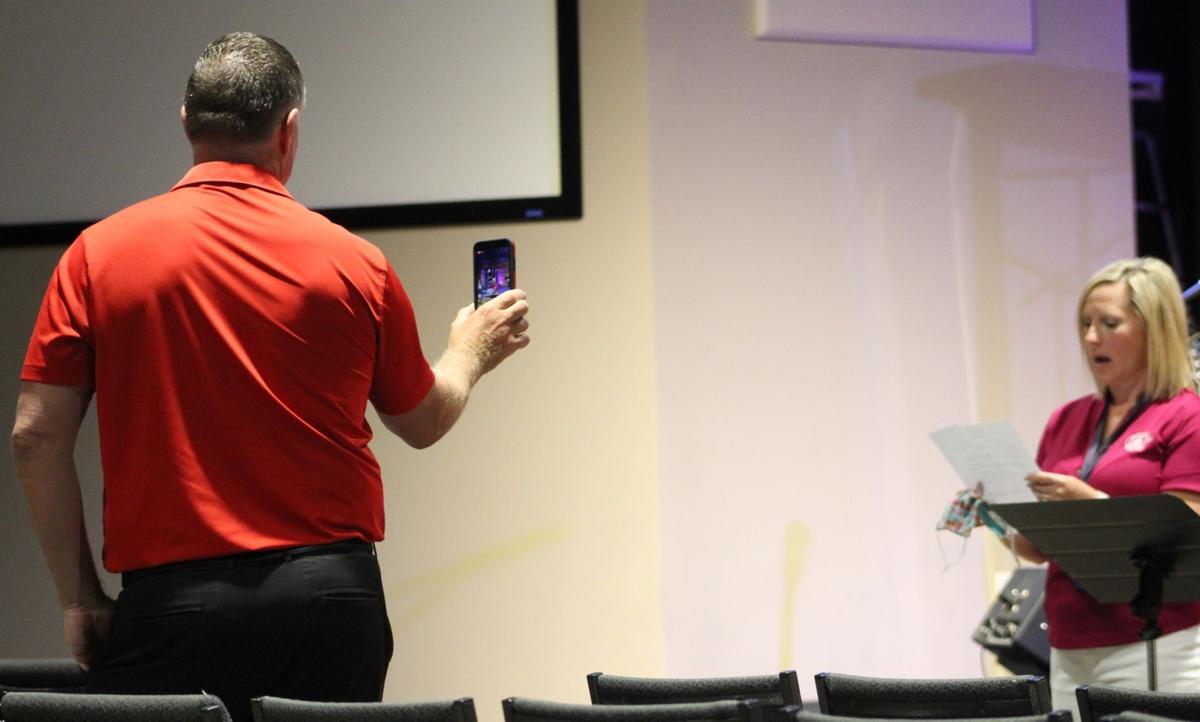 CROWN POINT — The city is looking ahead at a busy summer filled with road work and special events, officials said.

For the first time in months, Crown Point Mayor David Uran hosted his monthly forum, Tuesday Talks, in person, instead of via Zoom. The forum also was streamed live on Facebook.

Uran said with spring here, road construction will commence, with the 109th Avenue project that has been in the works over the last few years set to wrap this year.

"I'm happy to say that we are very, very confident that this year will be the final phase from Broadway to the corporate limits of Iowa Street — that phase will be completed," Uran said.

"That whole entire corridor will be done and will help with current traffic as we see it today, and for any future growth that may take place in Crown Point that will be done at the same time."

Uran said 109th also is expected to see county work completed in the coming weeks, as the Lake County Highway Department is installing a three-way traffic signal at 109th and Colorado Street.

The project will shut down the corridor from April 12-26, weather depending, officials said.

Crown Point is waiting to begin its project on 109th while other local projects, such as the installation of the signal, wrap up.

"There's a lot of coordination. Merrillville's doing their road project on 101st shortly after that," Uran said. "We're waiting to do our part because Iowa will be shut down; parts of 109th will be shut down. That would be very impossible to get some of the residents out of their subdivisions if we didn't fall and work together with other communities."

Beyond road work, the city also is set to see renovations at City Hall and the old Civic Center wrap up in the coming weeks, Uran said.

Work will again begin at City Hall over the summer, Uran noted, as an elevator is set to be installed in the building. The existing chair lift will be removed, he said.

"We're still talking about the new police station, the new city hall combo building that was put on the back burner because of COVID," Uran said.

Looking ahead, Crown Pointers can expect to see the return of community policing programs, as well as beloved summer events such as The Taste of Crown Point and the corn roast.

"We are excited that events are going to be opening back up and coming back to Bulldog Park. We're planning for the car cruise season to begin the first Thursday in June, and the farmers market starting the first Saturday in June as well," said Diana Bosse, Crown Point special events administrator.

"We'll have the Memorial Day parade. We will be planning the ceremony at Maplewood Cemetery. So we are excited to bring things back."

Bosse later told The Times the splash pad at Bulldog Park will likely open in late May, or by the first week of June.

Going for a ride

After more than a decade in the wellness world, Crown Point native Ashley Joyce knows a thing or two about finding her center.

Beginning at 8 a.m. Saturday, a no parking restriction will be enforced on South Main Street between Joliet and Walnut streets, with a temporary road closure to go into effect at 10 a.m. Saturday, Crown Point police said in a Facebook post.

The sign outside of the Dean & Barbara White Southlake YMCA was the latest April Fools' Day prank pulled by two members of the Lake Court House Foundation, Inc.

The Crown Point Board of Zoning Appeals approved a variance to allow one entrance for a 53-lot subdivision at the site of the now-closed Mowry's Fruit Farm.

During a recent meeting, the Crown Point Board of Works unanimously agreed to declare 302 E. Clark St. unsafe, and authorized the city's legal department to move forward with filing for receivership of the home.