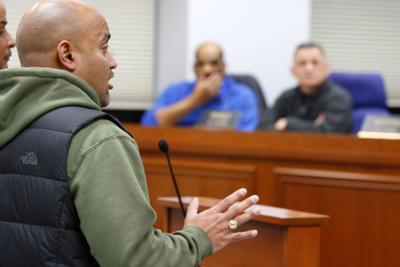 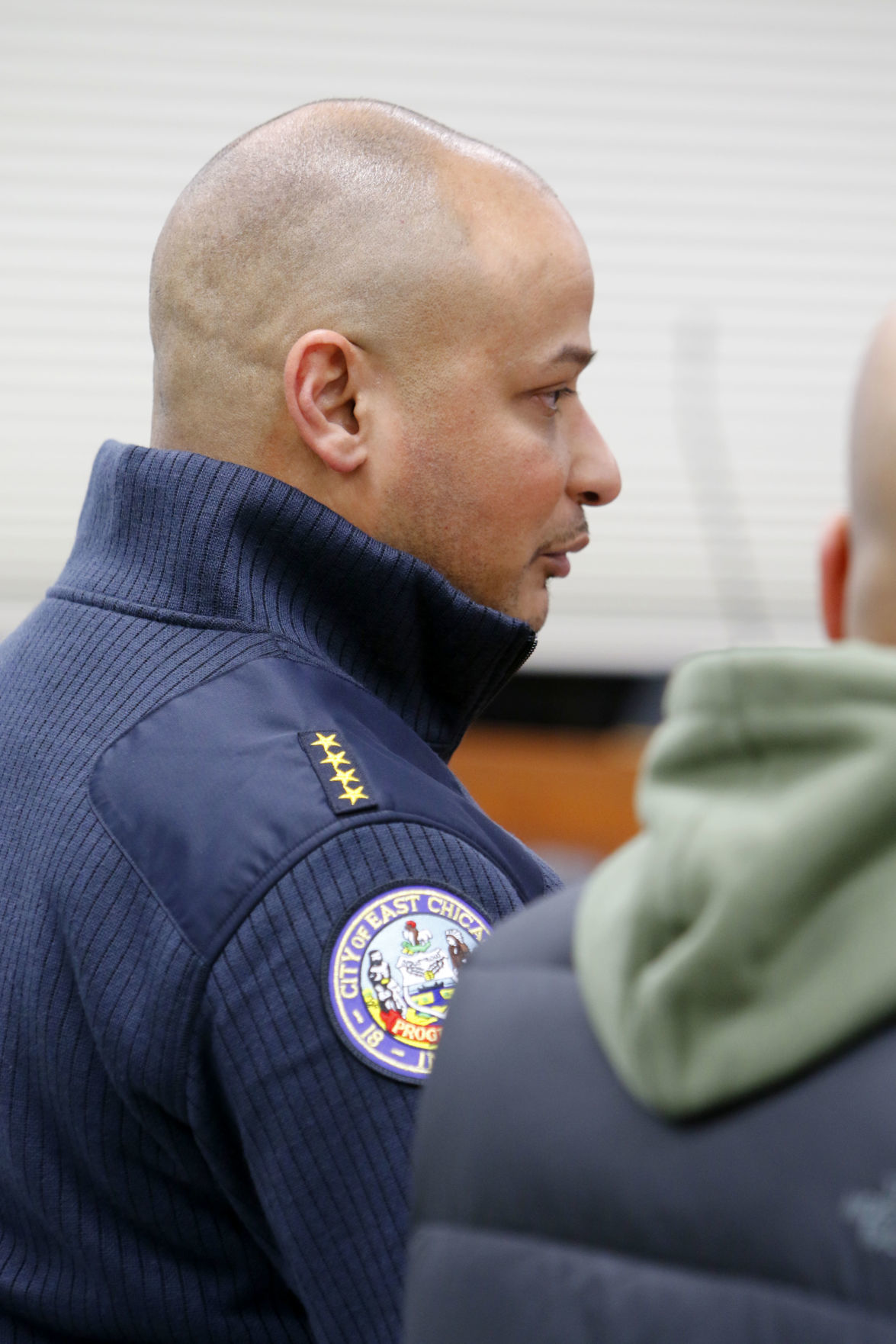 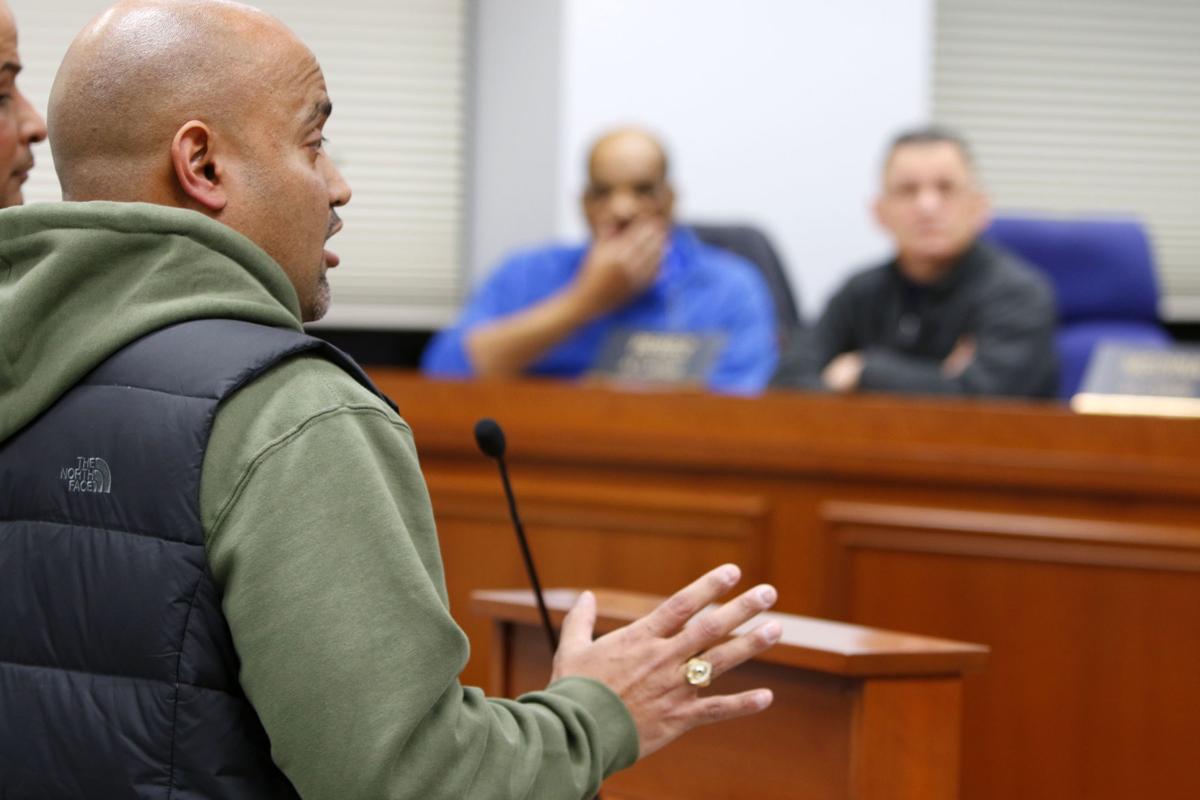 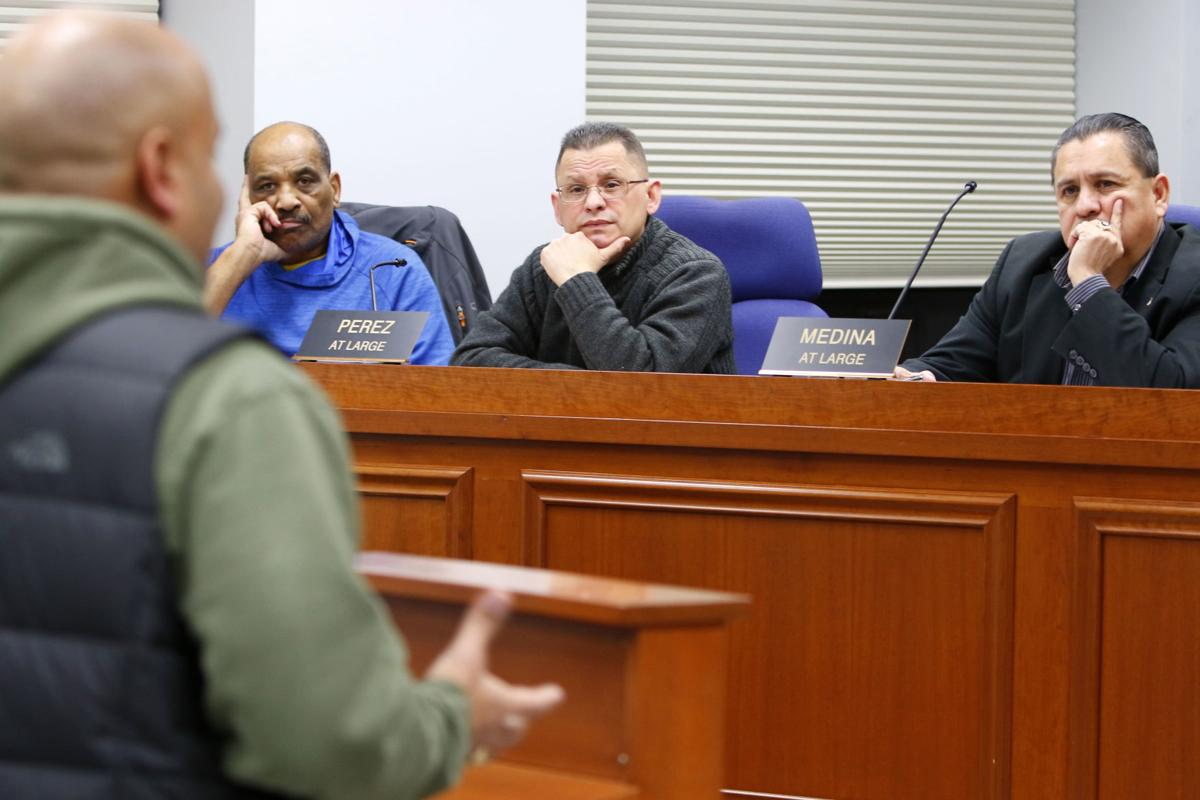 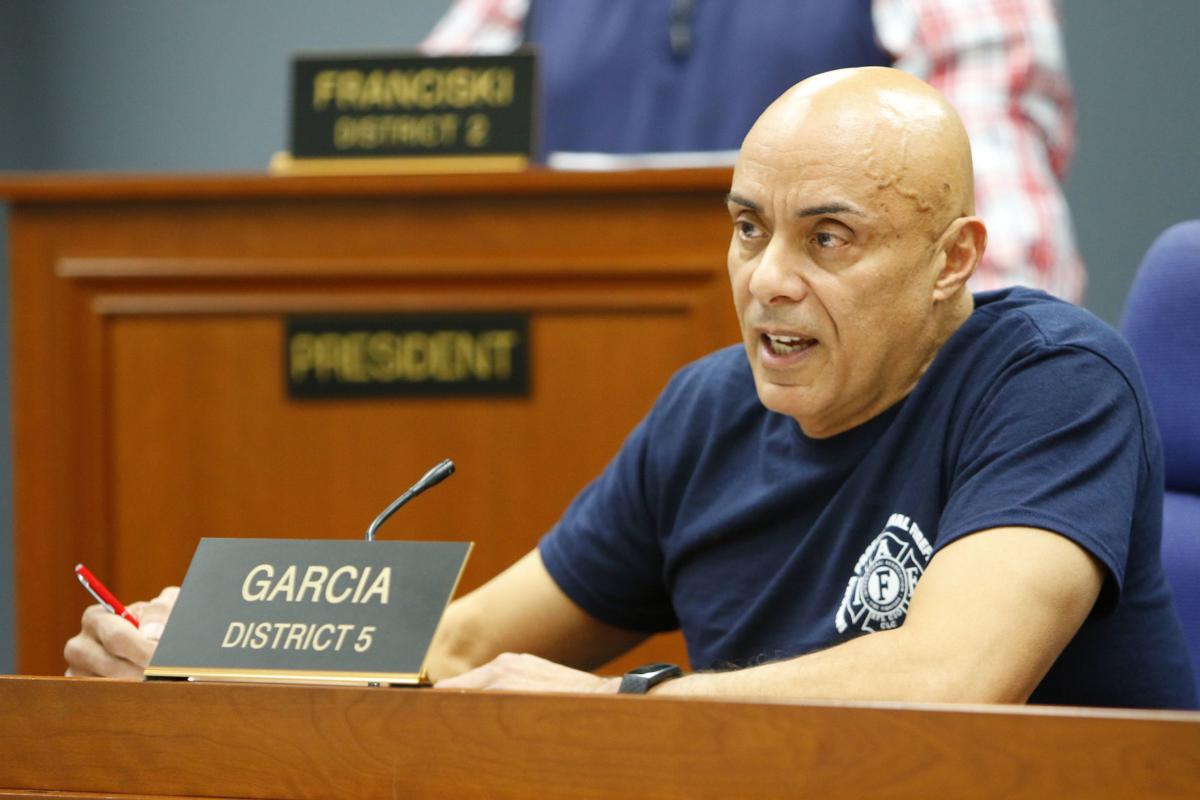 The Police Department will move from a four-days-on, two-days-off work schedule to five days on, two days off. The change comes on the heels of a controversial planned shift in firefighter hours.

The council vote would return the firefighters to their old work schedule of 24 hours on duty and 48 hours off.

Mayor Anthony Copeland, who imposed an unpopular swing shift on the firefighters early this month, now has 10 days to veto the measure. If he does, the council would have to override the veto with a super majority early next year.

The planned change in police scheduling was discussed at a recent meeting of the council's Public Safety Committee, which Rosario and Deputy Chief Jose Rivera were unable to attend. Rosario told the Council on Monday night he wanted to dispel concerns about the shift reducing manpower on the streets.

The change to five days on will mean all officers will have the same two days off all year. So only one group will have off on weekends, while the other two groups would have their days off fall on weekdays.

Some council members expressed concern that not having any weekends off could make it harder for the city to retain officers and could lead to officer burnout.

Officers with higher seniority are being given first dibs at having weekends free.

"We have to actually show loyalty to the guys that actually have stayed," Rivera said.

Rosario said only officers fresh out of the police academy would start with no weekends off and that officers will be allowed to switch days off with each other if it is done within the same shift and pay period.

He said the first year will be a trial run, and if it doesn't work out options for the next year could include picking names at random for weekends off or rewarding officers with high productivity.

Rosario said the main reason for the shift change is to incorporate training on the day of the week that all officers would be on schedule.

"Early this year, we were put on notice by the Indiana Law Enforcement Academy that 20-plus officers didn't have their mandated training," Rosario said. "They were going to revoke their police powers."

Rosario said having a training day on Wednesday of each week can result in getting training done early in the year and not having to pay overtime later for the training to be completed.

Rosario said the department currently has 87 sworn officers, while it is budgeted for 99 officers.

The problem of homicides is staring us all in the face, and we must ask ourselves if we will avert our eyes or resolve to tackle it together.

Charges allege 2 shot man in groin, pointed gun at another during robbery

Charges allege two defendants shot a man in the groin and pointed a gun at another man's head during a robbery Dec. 16 in East Chicago.

The East Chicago Police Department has been awarded a $234,323 safe schools grant that has will be used for a variety of programs.

The City Council's first meeting of the new year saw four new members take their seats and the election of a new president and VP.