U.S. Rep. Jesus "Chuy" Garcia, D-Chicago, is endorsing the congressional campaign of state Rep. Mara Candelaria Reardon, D-Munster, and has recorded a video encouraging Northwest Indiana residents to vote for her in the June 2 Democratic primary. 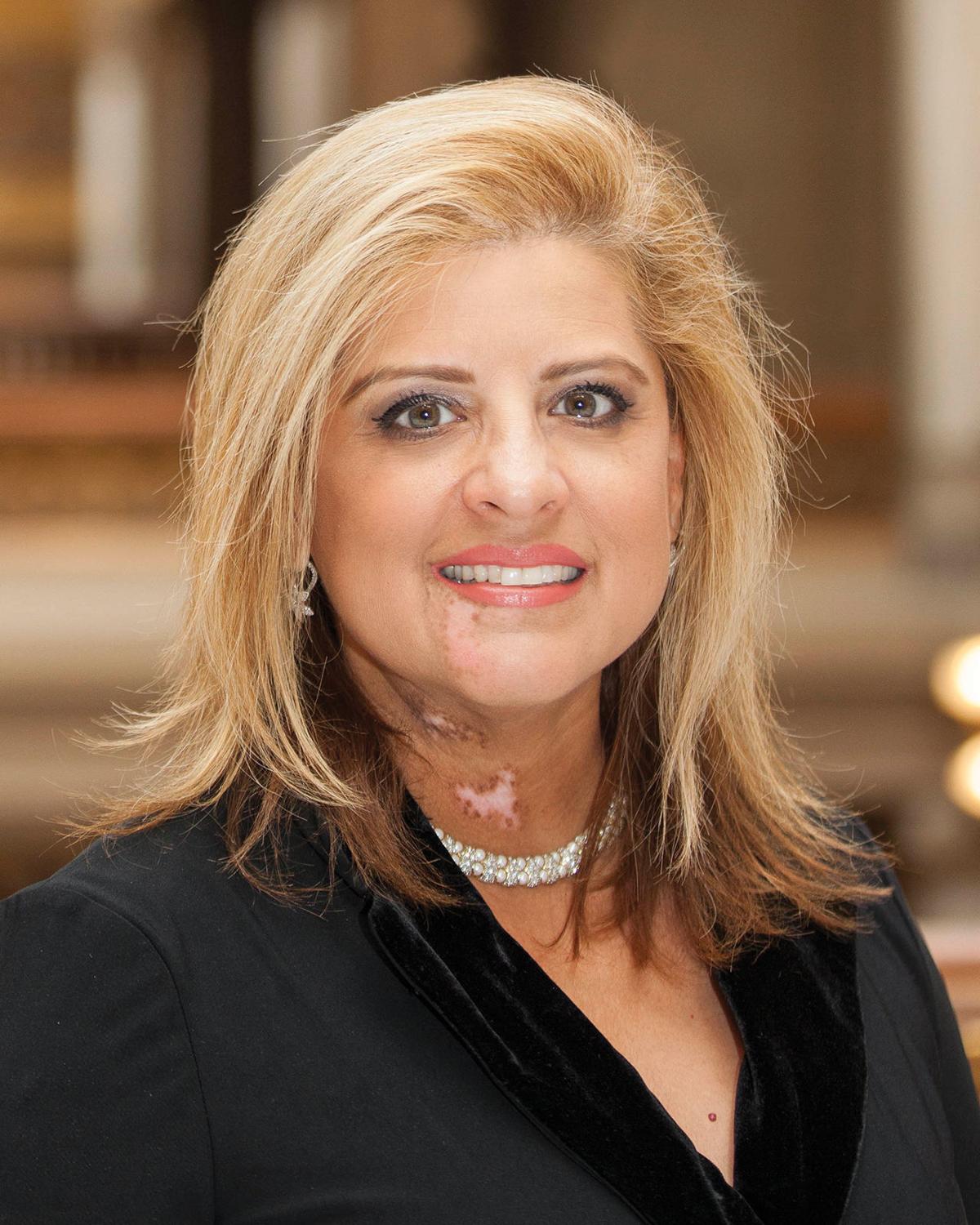 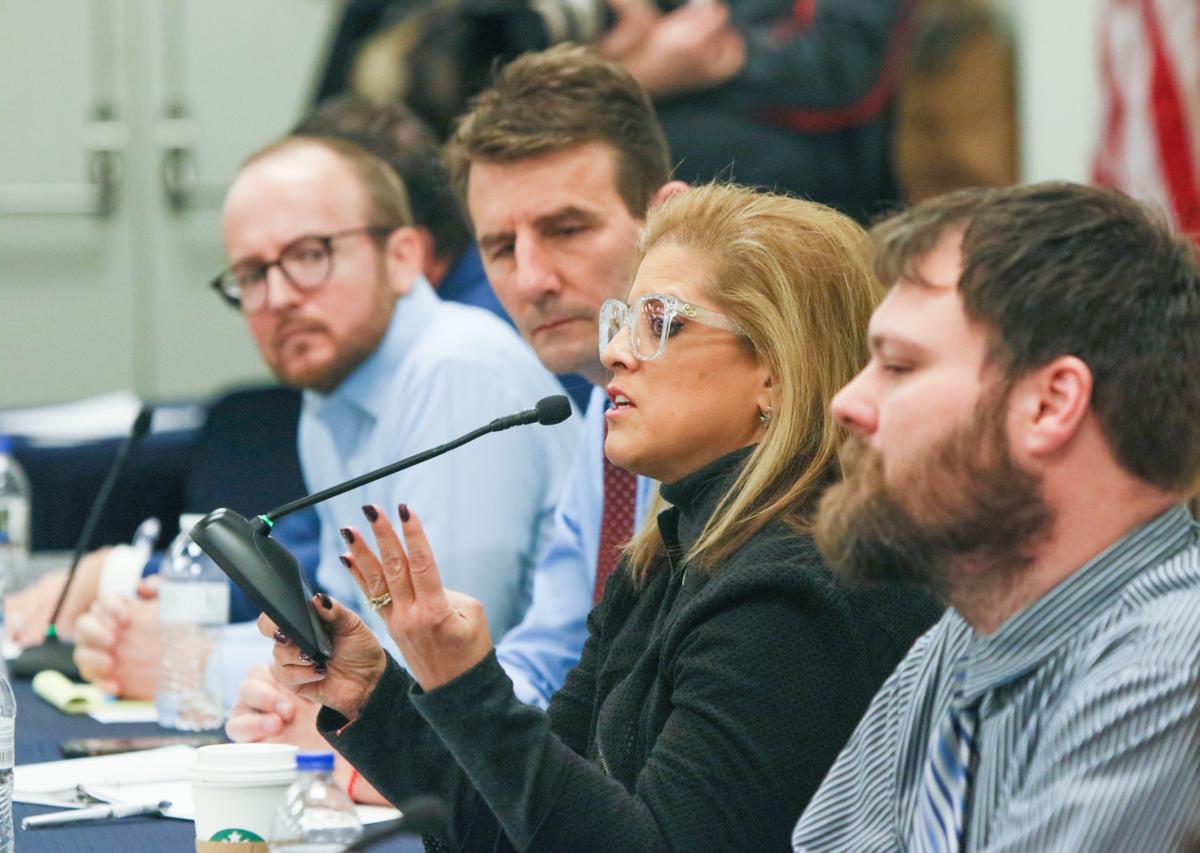 Another member of Congress is urging Northwest Indiana voters to choose state Rep. Mara Candelaria Reardon, D-Munster, to join him in Washington, D.C.

"Mara has been a bold leader in many of the same fights that I have throughout my career, from standing up for our workers to ensuring families have access to affordable health care and a quality education," Garcia said.

"For 12 years in the state assembly, Mara has always stood up for progressive values, and I know she'll do the same in Washington."

Garcia was elected to Congress in 2018 after serving as a member of the Cook County Board of Commissioners, the Illinois Senate and the Chicago City Council. He nearly was elected Chicago mayor in 2015.

Candelaria Reardon said she's grateful to have the support of a well-respected progressive like Congressman Garcia.

"At the city, county, state and now federal level, Chuy has always put the well-being of his constituents first," Candelaria Reardon said. "I'm honored that he knows I'll also fight for families and progressive values, and I look forward to serving alongside him."

State representatives are saying farewell to state Rep. Mara Candelaria Reardon, D-Munster, as she leaves the Indiana House after 12 years of service to run this year for Congress.

State Rep. Mara Candelaria Reardon, D-Munster, will not seek reelection next year to the Indiana House to instead try to succeed retiring U.S. Rep. Pete Visclosky.

U.S. Rep. Jesus "Chuy" Garcia, D-Chicago, is endorsing the congressional campaign of state Rep. Mara Candelaria Reardon, D-Munster, and has recorded a video encouraging Northwest Indiana residents to vote for her in the June 2 Democratic primary.