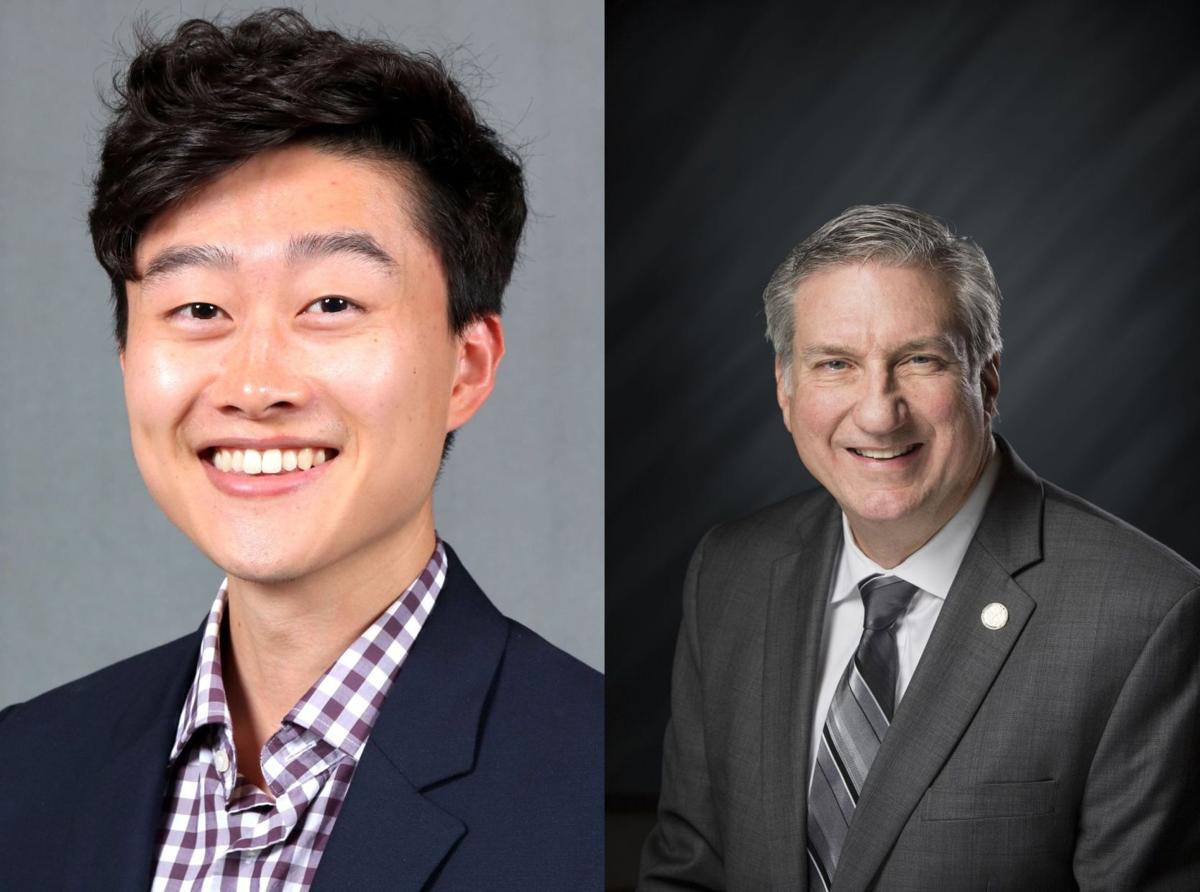 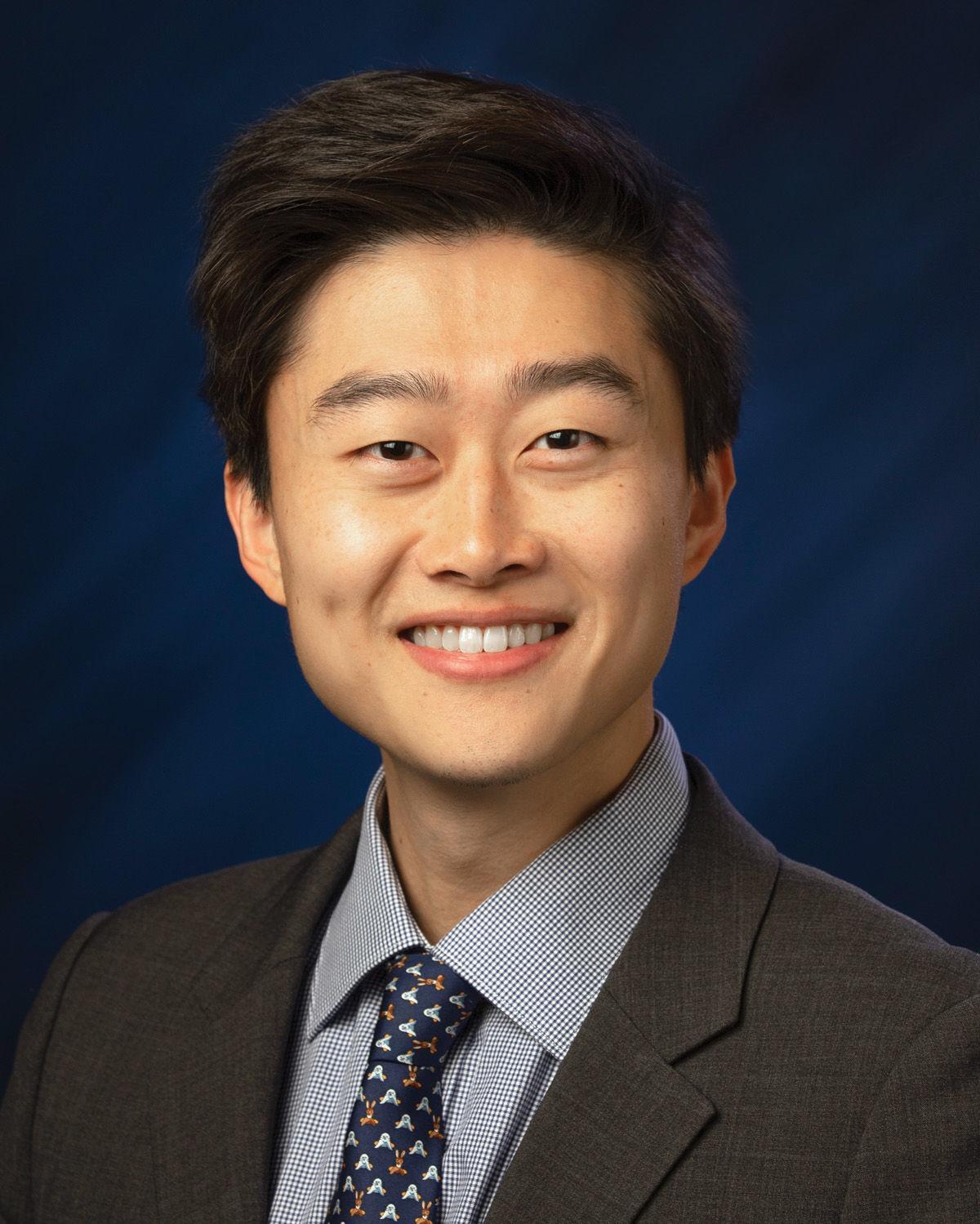 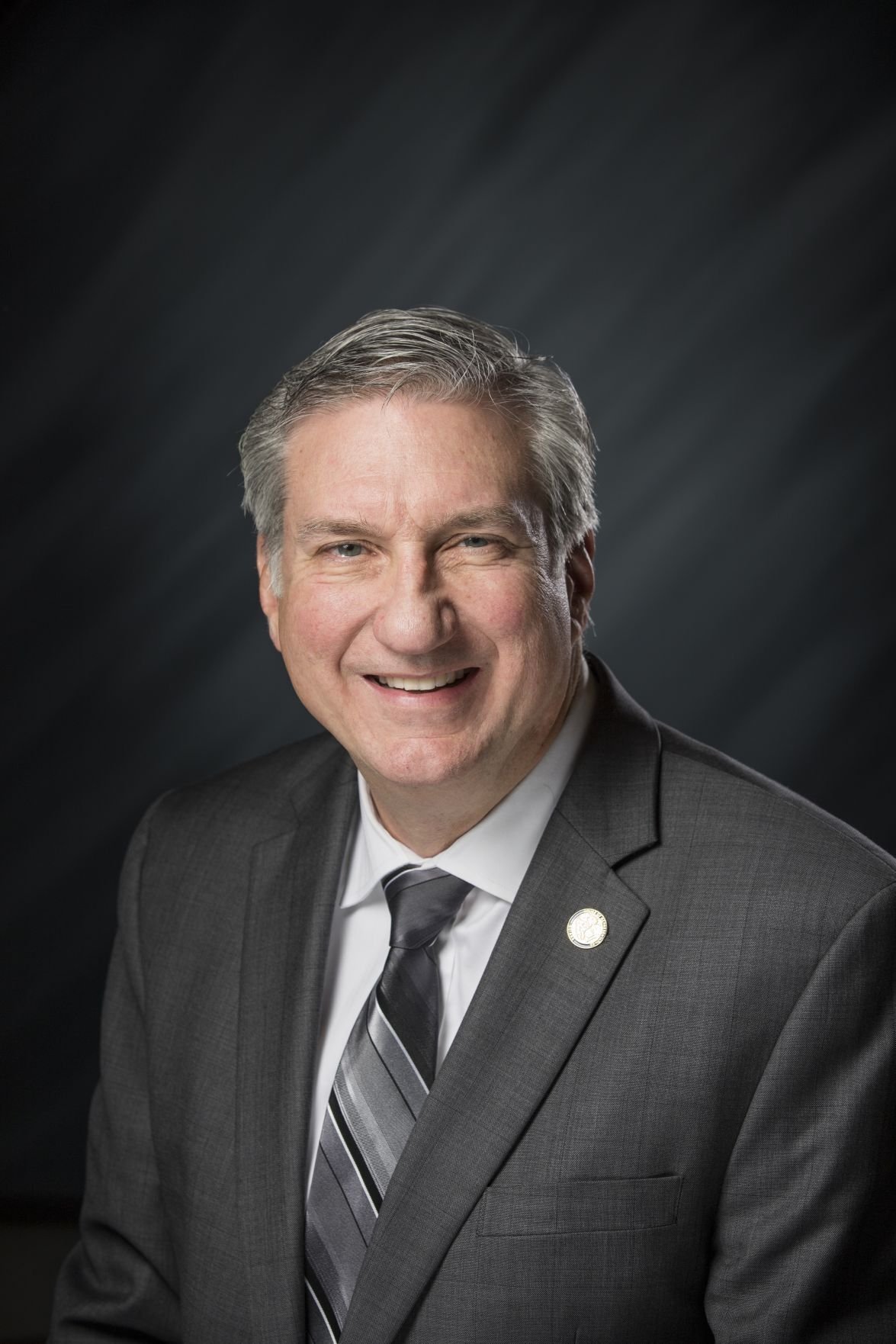 There's no question both state Rep. Chris Chyung, D-Dyer, and former state Rep. Hal Slager, R-Schererville, are bursting with ideas for what they'd do at the Statehouse to improve the lives of Region residents.

So what very well could be the closest election on the Lake County ballot this year, as it was in 2018, may hinge on whether House District 15 voters prefer Chyung's ambition or Slager's experience.

The first-term lawmaker and former three-term lawmaker each made their case Thursday night during a one-hour debate hosted by Lakeshore Public Radio.

Chyung quickly rattled off a list of priorities if he again prevails over Slager, as he did by just 82 votes two years ago, including tax relief for workers and small businesses, improving public safety, and bolstering Indiana's response to the COVID-19 pandemic.

"We need to make sure that we elect leaders in this district who don't want to play the greatest hits of yesterday over and over again, but who want to face the problems that we're facing today," Chyung said.

In response, Slager argued not only is he more in tune with what voters in Schererville, Dyer and Griffith want, he also has the ability to deliver on that agenda thanks to his six years experience in the House majority, including service on the budget-writing Ways and Means Committee, and 10 years as a Schererville town councilman.

"I have a record of getting things done. I've shepherded a lot of bills through the General Assembly," Slager said. "I want to rebuild this economy — everything we do needs to be focused around that so we're bringing all of our Hoosier citizens along in getting back to business."

The debate, moderated by Lakeshore's Tom Maloney, largely was civil, though Chyung appeared to bristle when Slager condemned Chyung's 2019 vote against legislation subsidizing the Digital Crossroads Data Center in Hammond after the measure was stripped of a requirement that 75% of construction costs be sourced through Indiana vendors.

"You can't do a $200 million project without hiring local labor. So apparently he was willing to give up that project rather than have it without control," Slager said.

Chyung rejected that characterization. He said when state lawmakers are voting on taxpayer-funded incentives for economic development projects, the money needs to stay in Indiana and not be shipped off anywhere else — "It's Indiana jobs first," he said.

On education, Chyung touted his backing by the state's two leading teachers' unions and pledged to enact teacher pay hikes, in part by scaling back the largest-in-the-nation voucher program that pays for Hoosier students to attend private schools using taxpayer dollars.

Slager was more cautious. He said teacher pay hikes, and really all state budgeting issues, largely will be determined by next year's tax revenue projections, which are very uncertain right now due to the financial impact of the COVID-19 pandemic.

Race for 15th District a rematch for Slager, Chyung

The Nov. 3 election for the 15th District state representative will be a repeat of the 2018 legislative contest between Democrat Chris Chyung and Republican Hal Slager.

UPDATE: Slager concedes to Chyung in his 15th District loss

State Rep. Hal Slager, a Schererville Republican, is seeking his third term in the 15th House district, which encompasses Dyer, Schererville a…

The next state representative for Indiana House District 15 likely will not be known for at least another day or two.