Bills vs. Titans: Follow the latest scores and updates from MNF

Republican Connie Gramarossa, left, is running against Democrat Sheila Brillson for LaPorte County commissioner. Gramarossa was appointed to the Board of Commissioners earlier this year. 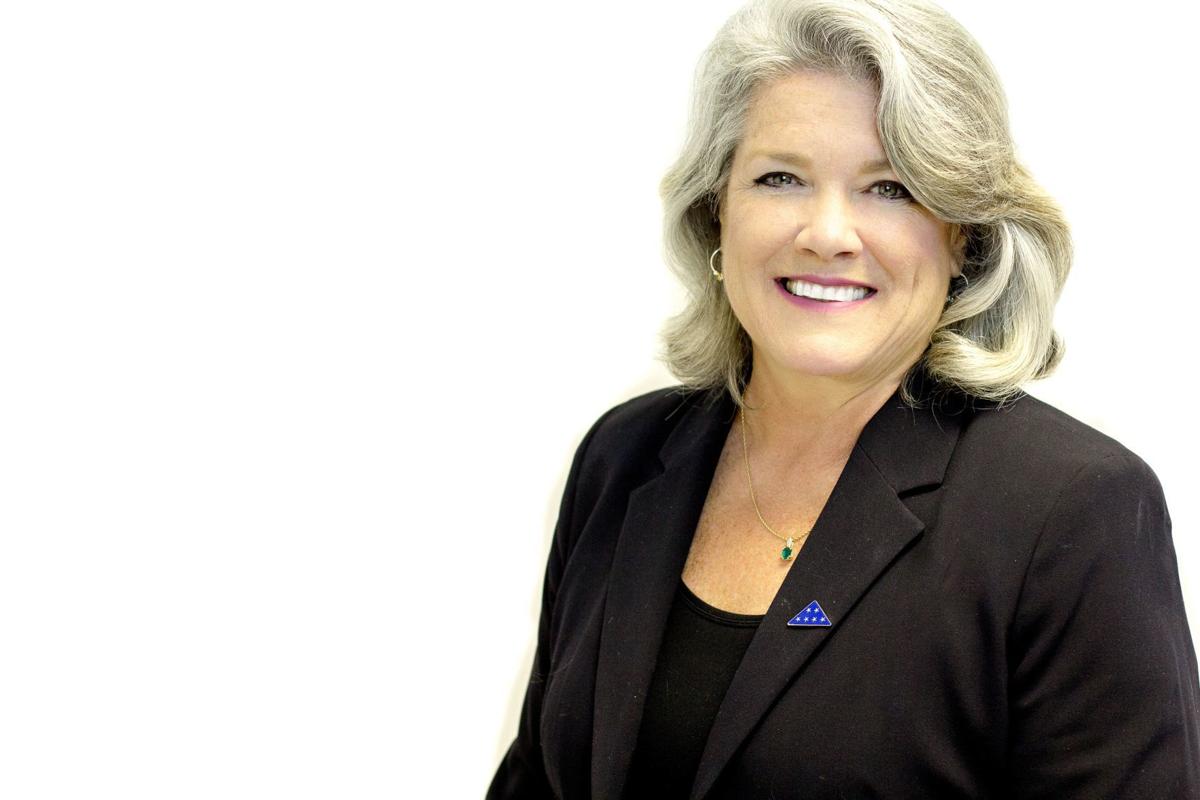 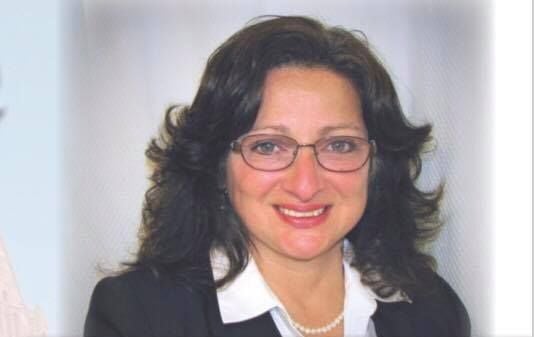 Brillson, who could not be reached for comment, defeated Republican candidate Connie Gramarossa for the District 1 seat.

Brillson is a former mayor of Michigan City. Her 30 years of work on improving the county, in and out of government, sets her apart, she said.

Gramarossa has been a commissioner since spring.

“I’m not a career politician,” Gramarossa said. “I’ve been in business all my life.”

Brillson said the county should do a capital needs assessment that looks at buildings and vehicles so a regular replacement schedule can be established. The county has been reactive for too long and needs to be proactive in addressing needs, she said.

“It’s poised for development and economic success, and I think I have the skills and abilities to make that a focus point for the county,” she said.

Brillson’s No. 2 priority is improving transparency, including upgrading and updating the county’s website, she said.

Improving broadband access might not fall under the commissioners’ purview, but it’s something that needs to be addressed, Brillson said. The commissioners could follow Elkhart County’s lead on this issue, she said.

Biden honors Powell as 'a dear friend and a patriot'

Connie Gramarossa, a Republican who has been a LaPorte County Commissioner since spring, is running against Democrat Sheila Brillson for the D…

Republican Connie Gramarossa, left, is running against Democrat Sheila Brillson for LaPorte County commissioner. Gramarossa was appointed to the Board of Commissioners earlier this year.