Two experienced state leaders, with very different visions for Indiana, are vying for the opportunity to represent the Hoosier State in myriad criminal and civil court cases, and restore dignity to the attorney general's office.

Neither man intends to follow the example of Republican Attorney General Curtis Hill, whose law license temporarily was suspended in May, and bid for renomination denied in July, after the Indiana Supreme Court unanimously concluded Hill violated the Professional Conduct Rules for Hoosier attorneys by committing multiple acts of misdemeanor battery against four women at a legislative party.

But Rokita largely plans to continue the legal and policy initiatives begun under Hill, including eliminating the Affordable Care Act in its entirety, restricting the power of the federal government, promoting Second Amendment gun rights, and prohibiting abortion.

"Saying you are right-to-life is not just a slogan, it is an important founding principle in our nation," Rokita said. "Our Declaration of Independence said we are endowed by our Creator with certain unalienable rights, that among those are life, liberty and the pursuit of happiness. Life, liberty and the pursuit of happiness are important words. And for a large majority of us that means we must value life from conception until a natural death."

Weinzapfel, meanwhile, has made protecting health care the primary focus of his campaign, vowing to pull Indiana out of a multistate lawsuit pending at the U.S. Supreme Court that could strip access to affordable health care from Americans with preexisting conditions and eliminate federal funding for the Healthy Indiana Plan that provides some 500,000 Hoosiers with health coverage.

"Hoosiers are worried about the health and safety of their families, their jobs, if their kids can return to school, paying their bills and so many other things. They shouldn’t have to worry about losing health care coverage in the middle of a pandemic too," Weinzapfel said. "Congressman Rokita should put his D.C. talking points aside and join me in urging Curtis Hill to drop this lawsuit. And, if Curtis Hill won't do it, Congressman Rokita should join me in pledging to remove Indiana from it if elected."

Rokita so far has declined to join Weinzapfel in agreeing Indiana should quit the California v. Texas case. He believes the Republican-controlled Indiana General Assembly can enact protections for preexisting conditions that are superior to the Affordable Care Act.

"Todd Rokita must think Hoosiers are stupid," Weinzapfel said. "He has consistently voted to eliminate protections for preexisting conditions, preventive care and allowing young adults to stay on their parents' insurance until they are age 26. And Congressman Rokita has done it all without offering a single idea for replacing the ACA or making it better. Not one."

Weinzapfel also is promising, if elected, to decriminalize misdemeanor marijuana possession, trust women to make their own reproductive choices, improve the fairness of the criminal justice system while protecting Hoosiers from crime and make it easier to vote by mail in Indiana.

Rokita, on the other hand, touts his endorsement by the Indiana State Police Alliance as evidence that law enforcement officials consider him best suited to defend, not defund, police agencies across the Hoosier State.

"I will stand up against lawlessness, like the looting, rioting, and destruction we have seen in our nation’s streets," Rokita said. "We cannot be a nation which values the rule of law if we won't speak up to enforce it."

The election winner will take office in January for a four-year term.

The rivals for Indiana's Democratic attorney general nomination are uniting to help defeat the winner of the Republican nomination that's set to be announced Friday.

Former U.S. Rep. Todd Rokita, a Munster native, is seeking the Republican nomination for Indiana attorney general to help the party retain the office, notwithstanding the behavior of the incumbent.

Former U.S. Rep. Todd Rokita, a Munster native, is warning the Indiana Republican Party is at risk of losing the attorney general's office if Curtis Hill is nominated for a second term.

The National Weather Service said quarter-sized hail and 50 mph wind gusts are possible with the storm that is expected to continue moving east through Porter County and into LaPorte County. 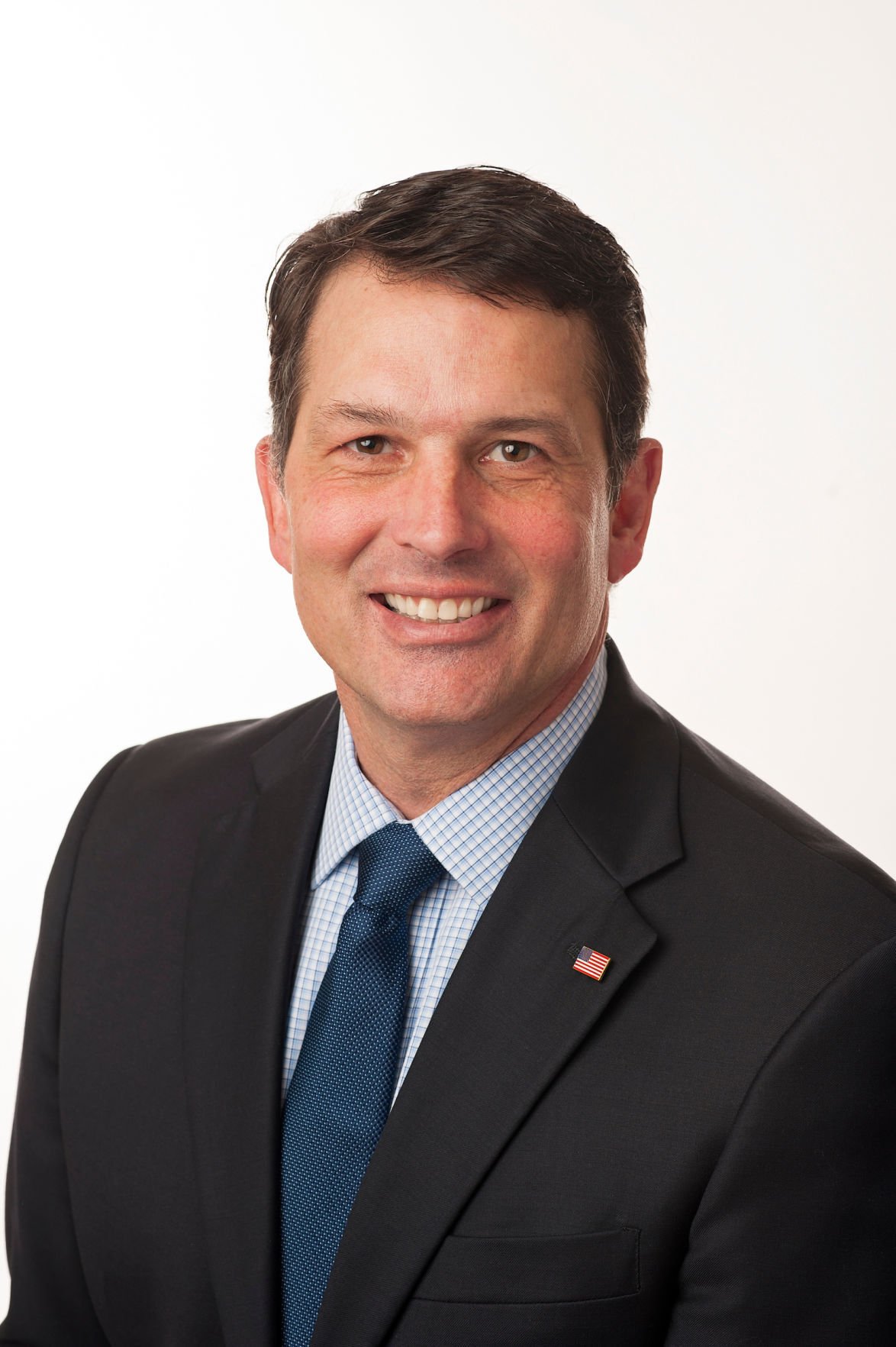 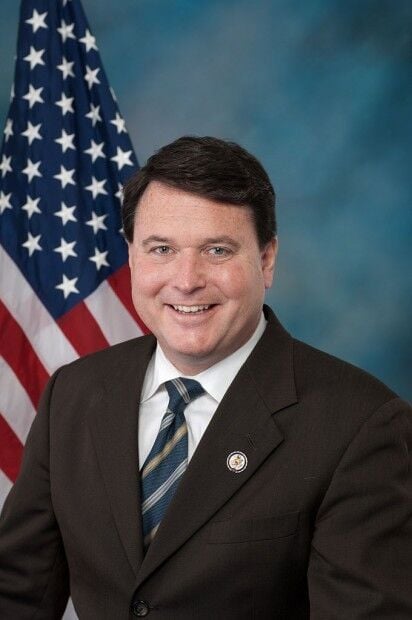