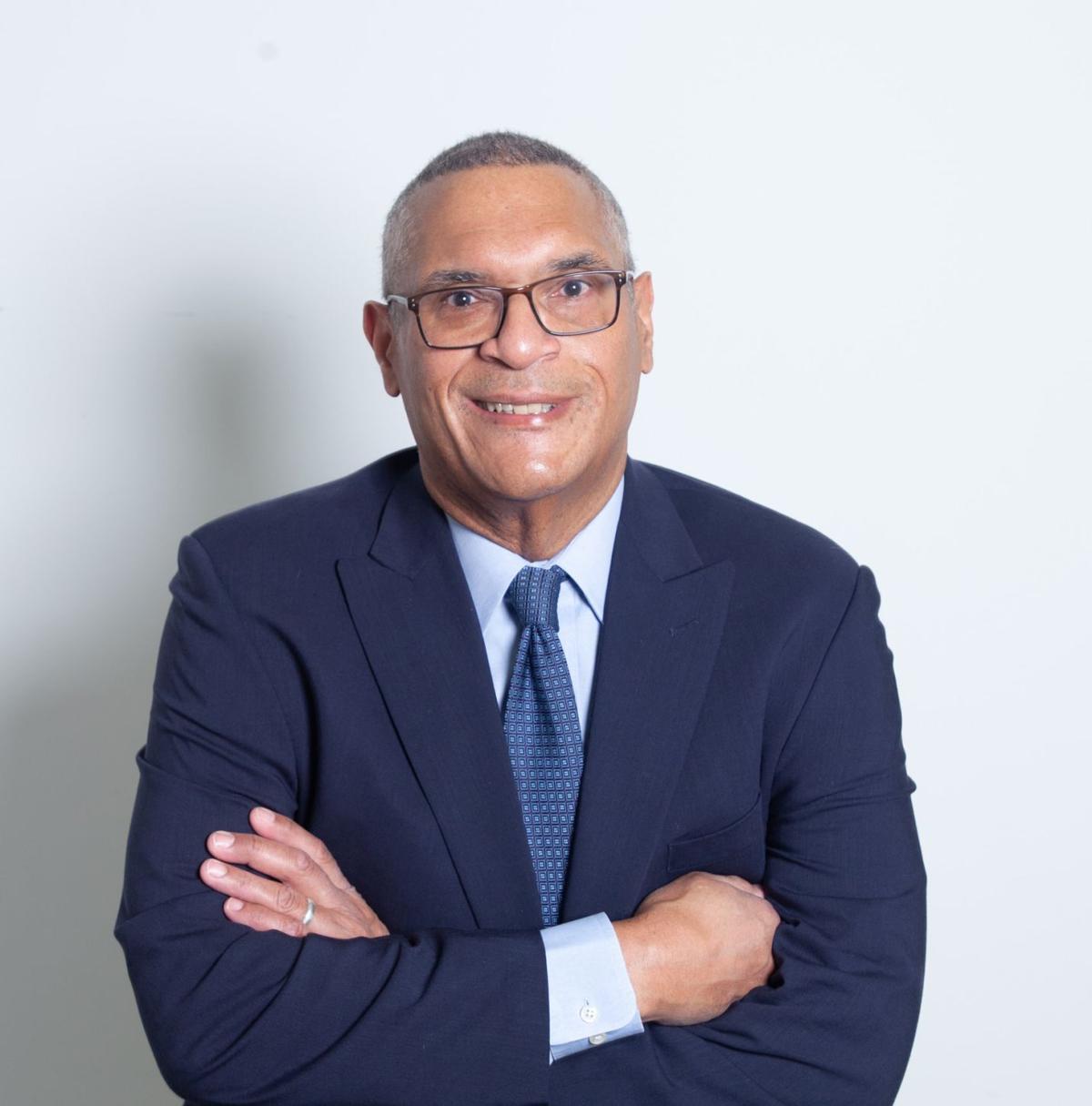 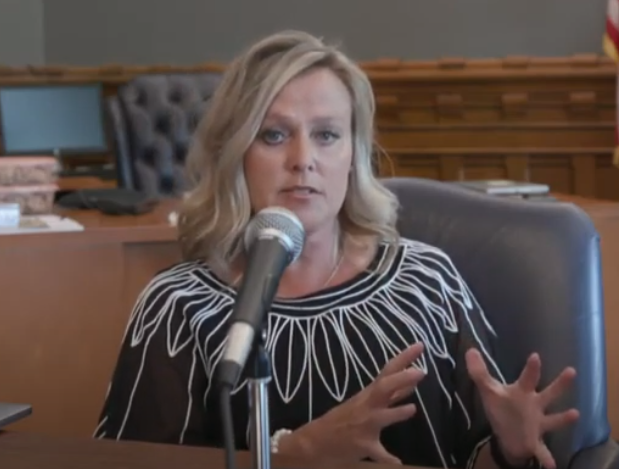 The Democratic nominee for Indiana governor is focusing on winning votes from Hoosier teachers, even though the state's largest teachers' union is not endorsing any candidate running for governor.

In a letter sent this week to members of the Indiana State Teachers Association, Dr. Woody Myers references the unfulfilled goals of last November's massive "Red For Ed" Statehouse rally as one of several reasons educators should favor him over Republican Gov. Eric Holcomb.

"Promises made have not materialized, our schools lack clear direction from the governor’s office regarding the pandemic, and many of our teachers and students don’t have access to the technology or broadband internet needed to teach and learn effectively," Myers said.

"The governor touts his teacher compensation committee, but it has done nothing. For 16 years, Republican administrations have attempted to privatize Indiana schools — you deserve better."

On Thursday, they're teaming up to reach out directly to Indiana teachers and Hoosier voters by holding a Facebook Live conversation about state education policy beginning at 6 p.m. Region time on Myers' campaign Facebook page.

"This November, you have a clear choice," Myers said. "A vote for my opponent means four more years of diverting funds from public education into private businesses, a funding formula that denies schools the resources they need and disdain for educators."

The outcome of this year's governor's race is unusually important for education policy, since the governor who takes office in 2021 will essentially control the Indiana Department of Education through his secretary of education appointment.

"My life has led me to this reckoning of a pandemic, an economic collapse and a racial awakening," Dr. Woody Myers says in his first ad in his campaign for Indiana governor.

Here is your chance to possibly pose a question in the upcoming debates between the three candidates running for Indiana governor.

This year's race for Indiana governor already is an unprecedented rout — at least in terms of fundraising.

The window to file the Free Application for Federal Student Aid is now open. Here's where Hoosiers can find resources for assistance in applying to secure college funding.

The national president of the American Federation of Teachers made a stop Wednesday in Gary on a 30-day Get Out the Vote tour. Here's a look at who teachers are endorsing this fall in key NWI races.

The poll found Republican President Donald Trump is the choice of 49% of likely Indiana voters while 42% favor former Vice President Joe Biden, the Democratic nominee, and 6% are undecided.

Gov. Eric Holcomb was pummeled from the left and right during a debate Tuesday night for his response to the COVID-19 pandemic.

The Democratic and Libertarian candidates for Indiana governor attempted to persuade Hoosier voters Tuesday night that 16 consecutive years of Republican rule in the governor's office is long enough.

Jennifer McCormick confirmed Monday she no longer identifies with the Indiana Republican Party that nominated and elected her in 2016 to lead the Indiana Department of Education.

A new Indiana law making it more complicated for Hoosier teachers to have union dues voluntarily deducted from their paychecks is the latest statute approved this year to be challenged in court.