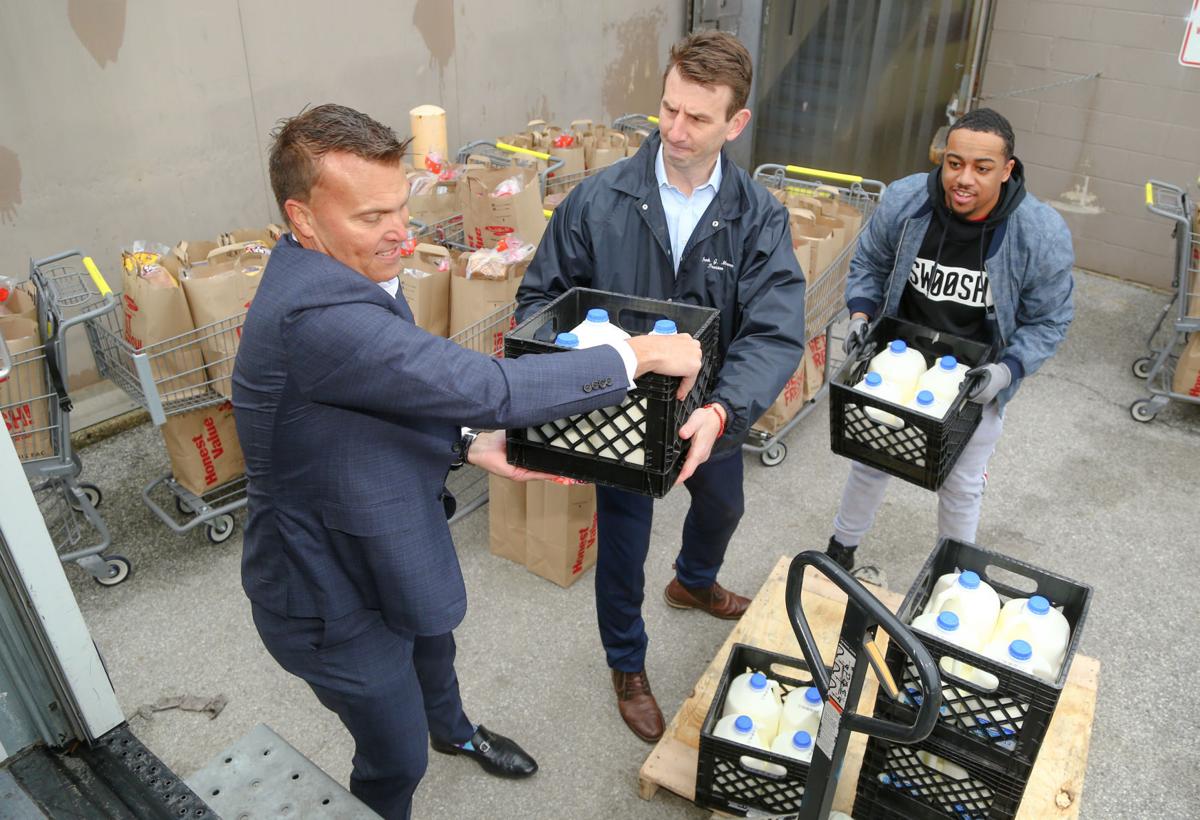 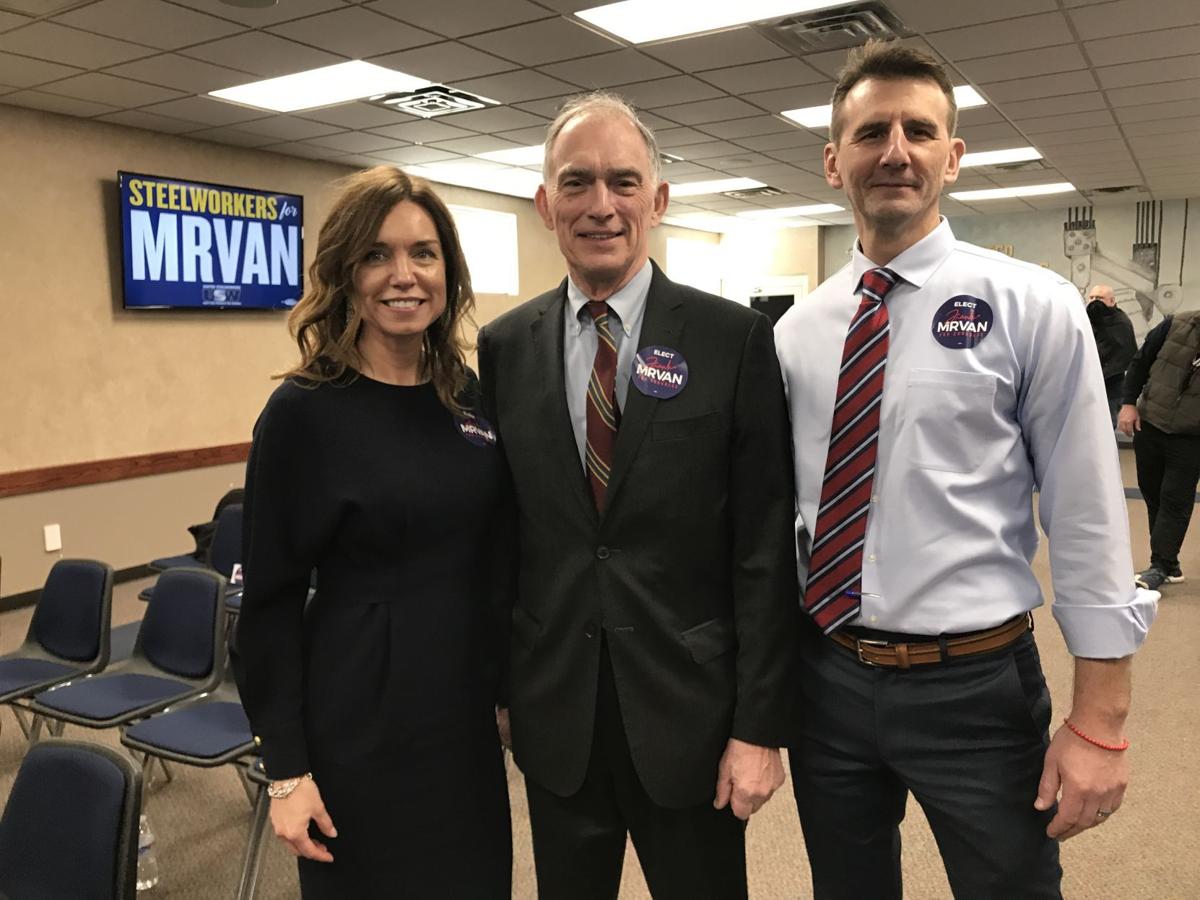 Frank J. Mrvan and his wife, Jane, pose with U.S. Rep. Pete Visclosky, center, on March 7, 2020, after the retiring congressman endorsed Mrvan's bid to succeed him as Northwest Indiana's representative in the U.S. House. 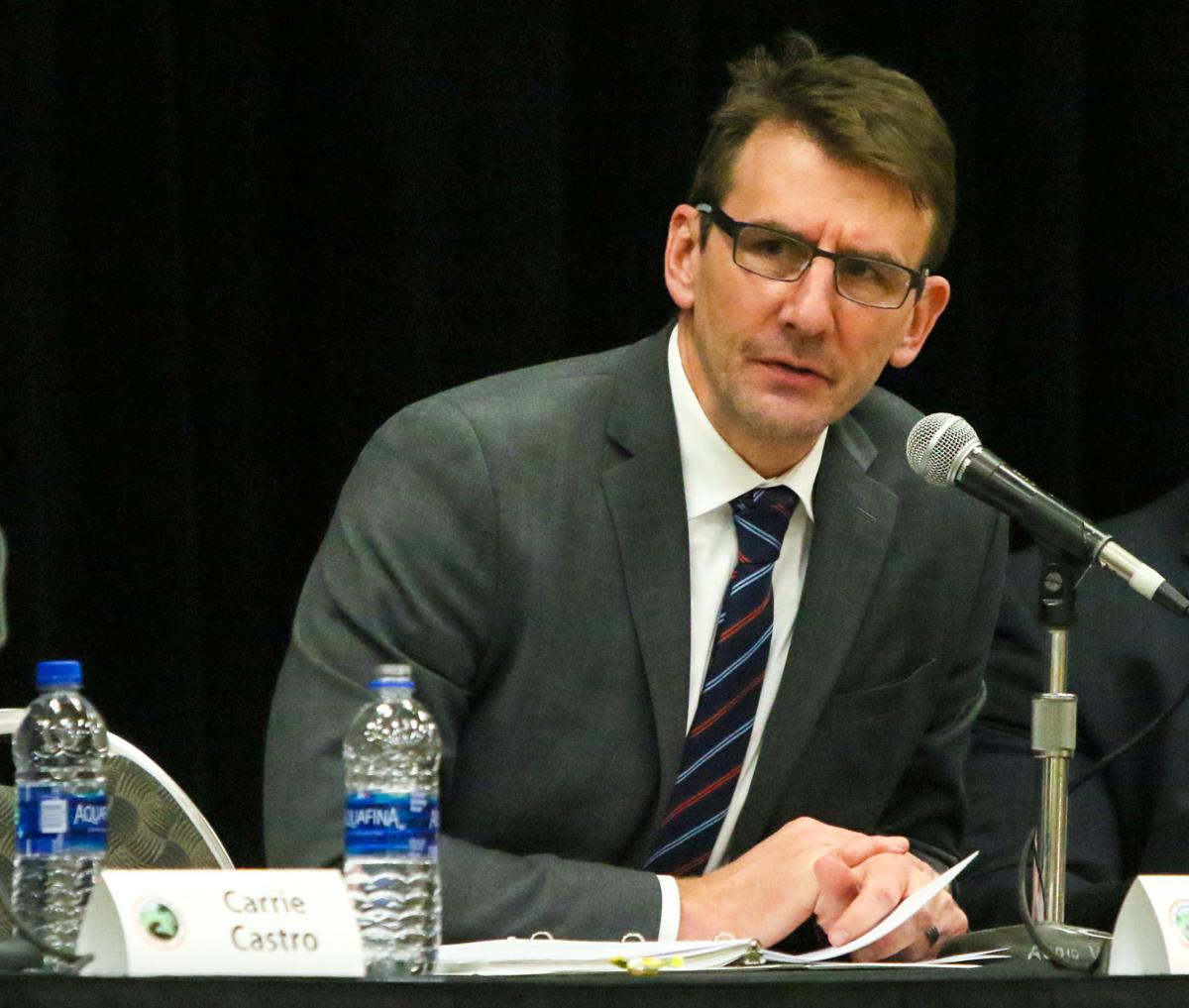 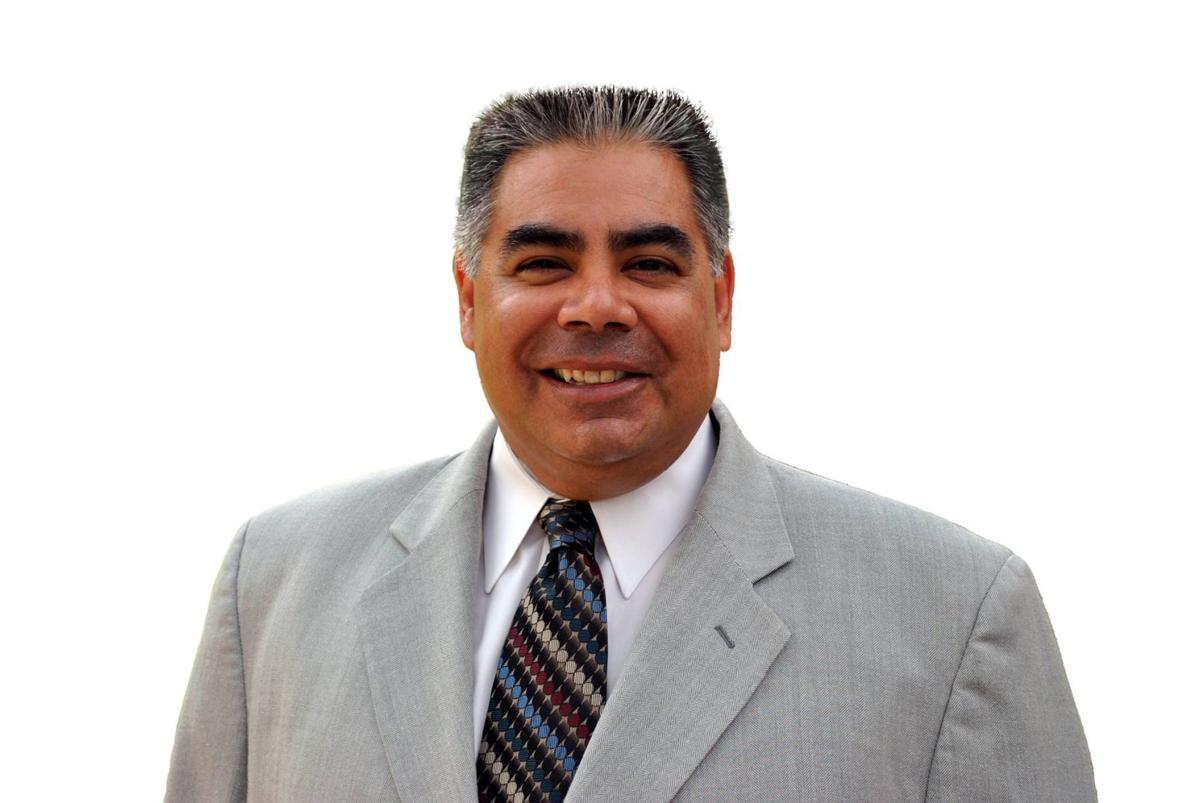 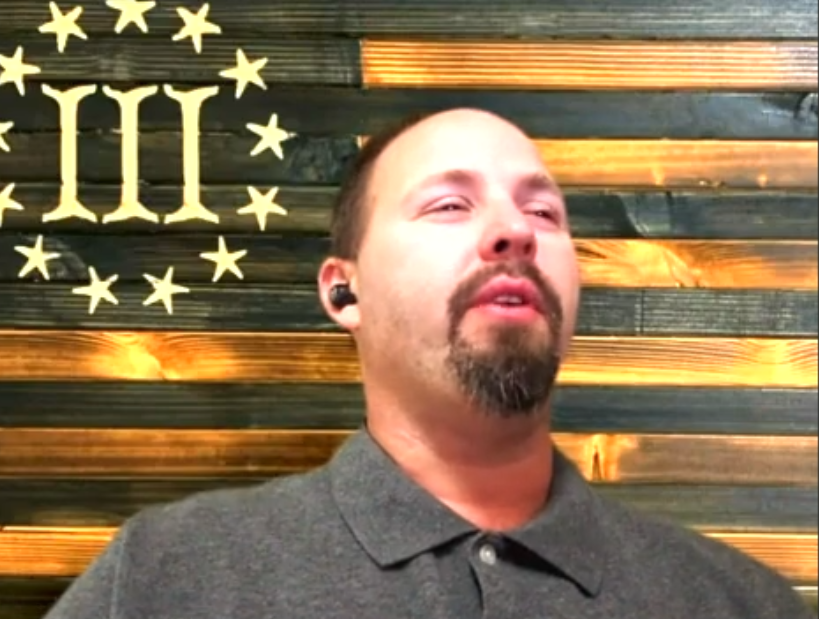 From left, Frank J. Mrvan, Mark Leyva and Michael Strauss offer their views on government's role during a debate hosted by Lakeshore Public Media for the candidates vying to represent Northwest Indiana in the U.S. House. 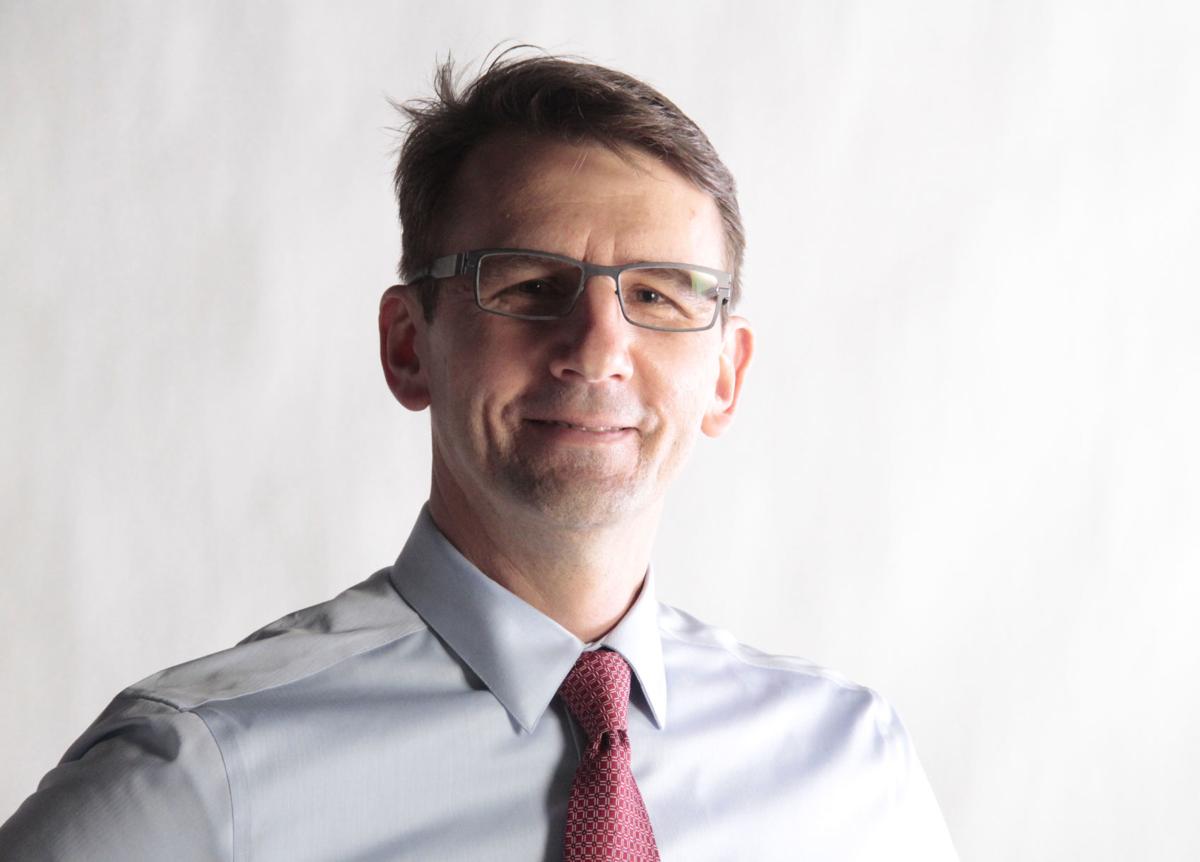 U.S. Rep. Pete Visclosky, D-Gary, is the only congressman ever to represent approximately half the population of Northwest Indiana, after serving the Region in the U.S. House for the past 35 years.

While Visclosky, 71, is choosing this year to retire, rather than extend his record as the longest-serving congressman in Indiana history, he is confident his example of steady, bipartisan leadership focused on improving Northwest Indiana's quality of life and quality of place will continue.

Visclosky has endorsed North Township Trustee Frank J. Mrvan to carry on his legacy and lead the effort in Washington, D.C., to protect and grow Region jobs, improve transit connections to Chicago, preserve the Lake Michigan shoreline, and take on other transformational projects that will shape Northwest Indiana in the third decade of the 21st century and beyond.

But Mrvan doesn't automatically get a free pass to the Capitol, even though only Democrats — and just five people altogether — have represented the 1st Congressional District since it was centered on Northwest Indiana 88 years ago for the 1932 general election.

Voters in Lake, Porter and western LaPorte counties must choose between Mrvan, perennial Republican nominee Mark Leyva, who lost to Visclosky in seven prior elections, and Michael Strauss, the Libertarian Party candidate.

"Because I've been a dedicated public servant, who has been a servant-leader, I have been able to make an impact in my community," said Mrvan, a Highland resident. "I want to be able to bring like-minded individuals to come together to make our Region a better place, for current residents and for future generations."

In addition, Mrvan said he is the most prepared candidate to respond to the COVID-19 pandemic after leading local efforts in his role as township trustee to assist health care workers dealing with the coronavirus, delivering food and other necessities to senior citizens, and promoting blood drives.

"As a member of Congress, I am going to Washington, D.C., to be able to make Northwest Indiana the most thriving area that we possibly can," Mrvan said.

Leyva's priorities, on the other hand, go beyond Region issues, as he hopes as a member of Congress to aid Republican President Donald Trump's quest to "make America great again" and "keep America great."

"I am not a politician. I have never served in public office," Leyva said. "But I am willing to go to Washington to fight to improve your lives."

"I want our people to have a great health care system, exceptional educational opportunities, good-paying jobs, stable and safe communities to live in. Mark Leyva wants a future that is brighter and better for our children and our families," Leyva said.

Strauss, meanwhile, is asking Region voters to send him to Congress so he can dismantle as much of the federal government as he possibly can.

The Gary Libertarian believes "a vote for Strauss for Congress is a vote for you," because it only is when the American people reclaim their liberty, and no one is forced to sacrifice their values, that the United States truly can become a free and prosperous nation.

"The nation I seek to rebuild is one where individuals are free to follow their own dreams and their own ways, without interference from government or any other authoritative powers. I support the right of the smallest of minorities: the individual."

The winner of the Nov. 3 election will serve a two-year term in the U.S. House.

Check daily editions of The Times and nwi.com this week for more profiles of the state and local races on the 2020 general election ballot.

The National Weather Service said quarter-sized hail and 50 mph wind gusts are possible with the storm that is expected to continue moving east through Porter County and into LaPorte County.

The new logo, branding and tagline for the city of LaPorte is inspired by the city's natural resources and focused on promoting outdoor activities and lakeside living.

Frank J. Mrvan and his wife, Jane, pose with U.S. Rep. Pete Visclosky, center, on March 7, 2020, after the retiring congressman endorsed Mrvan's bid to succeed him as Northwest Indiana's representative in the U.S. House.

From left, Frank J. Mrvan, Mark Leyva and Michael Strauss offer their views on government's role during a debate hosted by Lakeshore Public Media for the candidates vying to represent Northwest Indiana in the U.S. House.