Northwest Indiana residents will have an opportunity next month to tell state lawmakers what to prioritize as they begin the once-a-decade process of redrawing congressional and state legislative district boundaries.

Instead, it's simply an opportunity for Hoosiers to speak to legislators about how to go about crafting new maps, in accordance with state laws requiring all parts of each type of district be contiguous and contain nearly an equal number of people in each district.

"We look forward to hosting these important meetings across the state to hear directly from the public on Indiana's redistricting process," Wesco said. "Hoosiers can be confident that we'll continue to meet all of our statutory and constitutional requirements."

Altogether, nine redistricting public hearings are scheduled across the state in early August. The Valparaiso meeting is the only one set for Northwest Indiana.

Each of the meetings will be livestreamed online at iga.in.gov and recorded for later viewing on the Indiana General Assembly website.

"Public input on redistricting is extremely important to the map-drawing process. We look forward to hearing from Hoosiers from all over Indiana during these meetings," said state Sen. Jon Ford, R-Terre Haute, chairman of the Senate Committee on Elections.

The U.S. Census Bureau is expected Aug. 16 to release to Indiana the specialized 2020 census data lawmakers need to complete the redistricting process.

Wesco and Ford said an online portal with mapping software will be launched in late August to enable Hoosiers to draw and submit their own maps for consideration by the Legislature.

The Republican-controlled General Assembly tentatively is planning to convene in September to debate and approve the new districts.

Hoosier lawmakers repeatedly have rejected various proposals over the past decade to have an independent commission draw the maps instead of the officials whose electoral success will be determined in part by how the new districts are shaped.

What are ‘15-minute cities’ and how will they change how we live, work and socialise?

What are ‘15-minute cities’ and how will they change how we live, work and socialise?

How the airline industry is approaching employee vaccinations

How the airline industry is approaching employee vaccinations

NWI residents can help shape system that may determine next 10 years of election, policy outcomes

Northwest Indiana residents have a chance to weigh in on one of those little-noticed, structural components of government that has a significant effect on election and policy outcomes.

Senate Democrats are proposing standards to prevent the creation of congressional and state legislative districts that favor one political party over another, also known as gerrymandering.

The U.S. Census Bureau said it had tallied 99.98% of U.S. residents, including 99.9% of Hoosiers, when it ended the once-a-decade count of the nation's population Oct. 15.

A top state lawmaker is calling for a second round of statewide public hearings on redistricting because new legislative district maps won't be available for Hoosiers to view in early August. 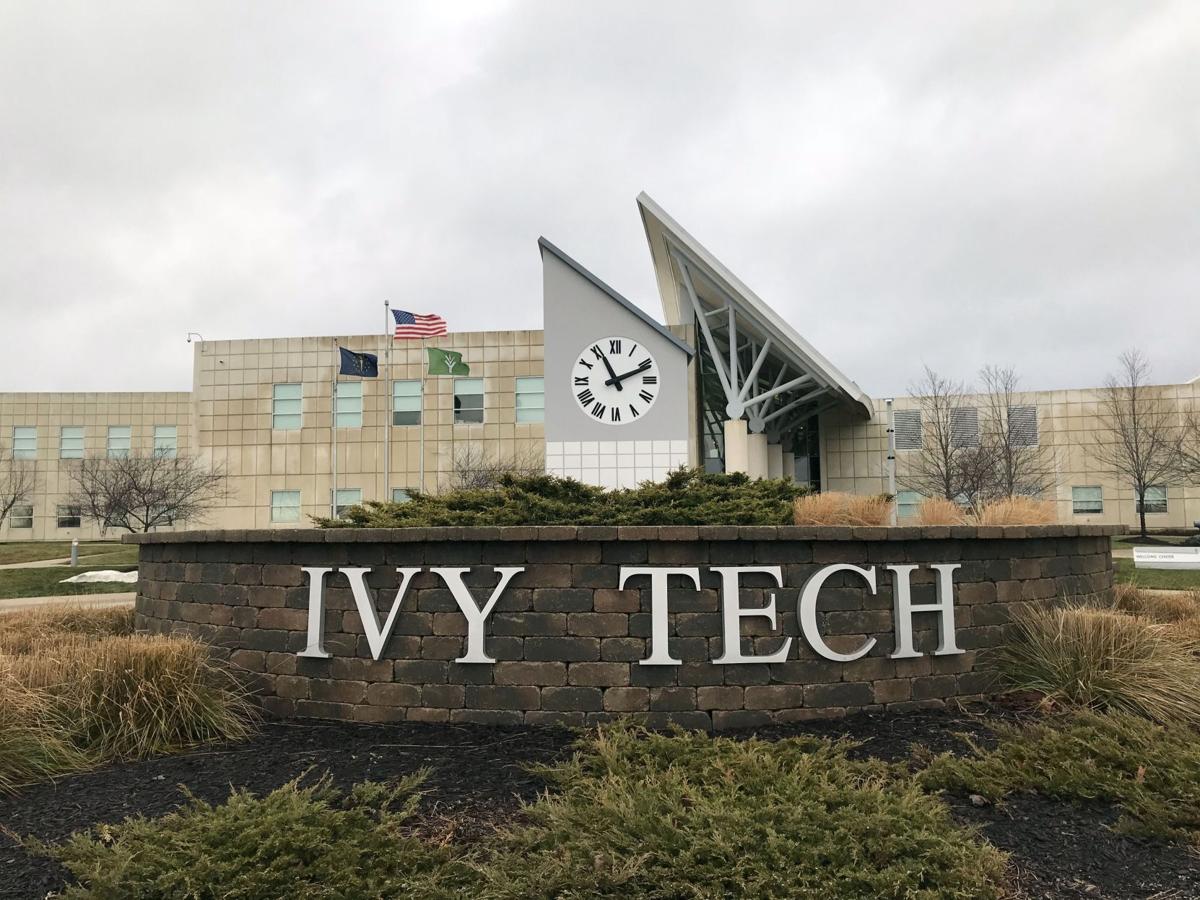 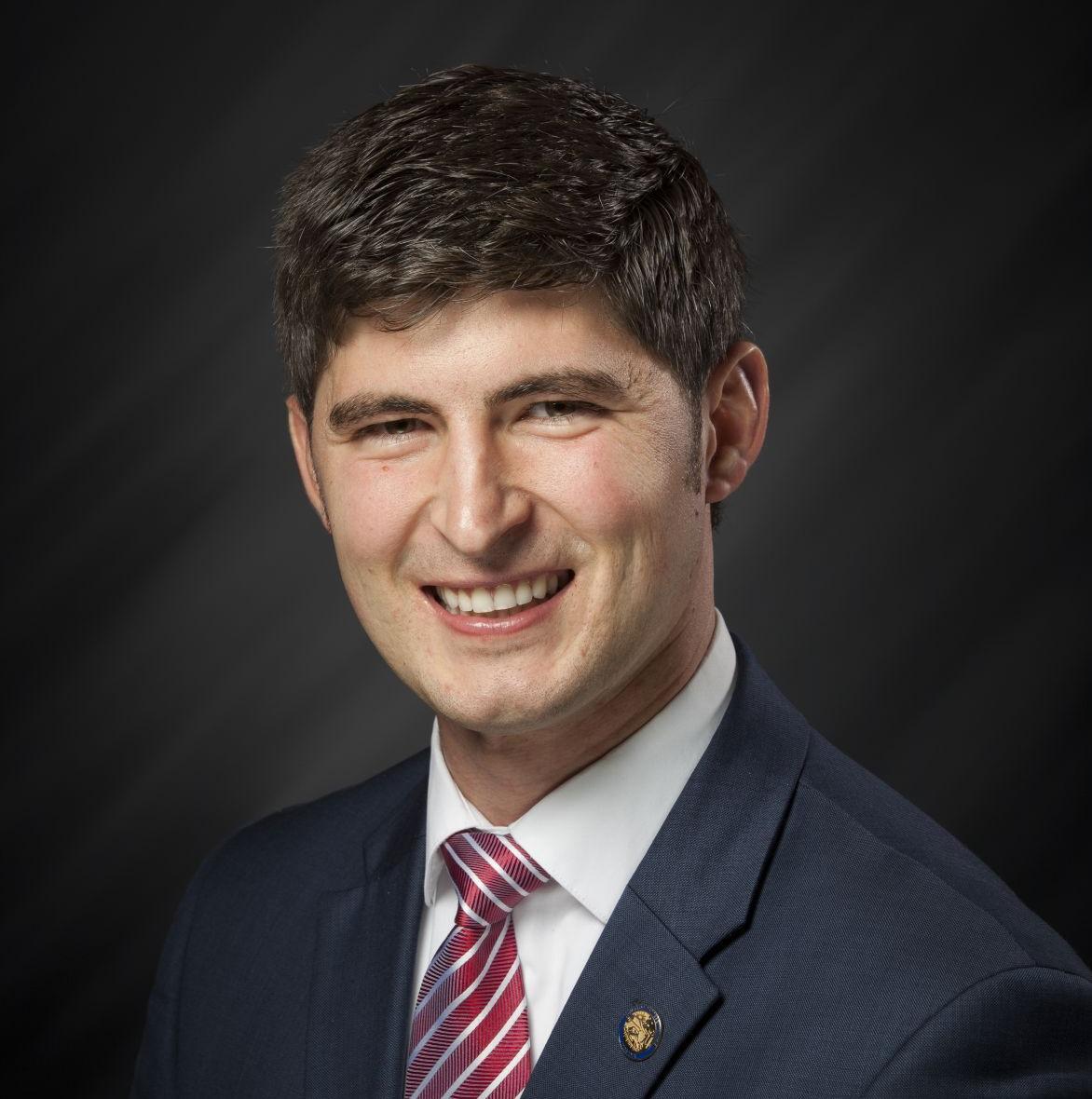