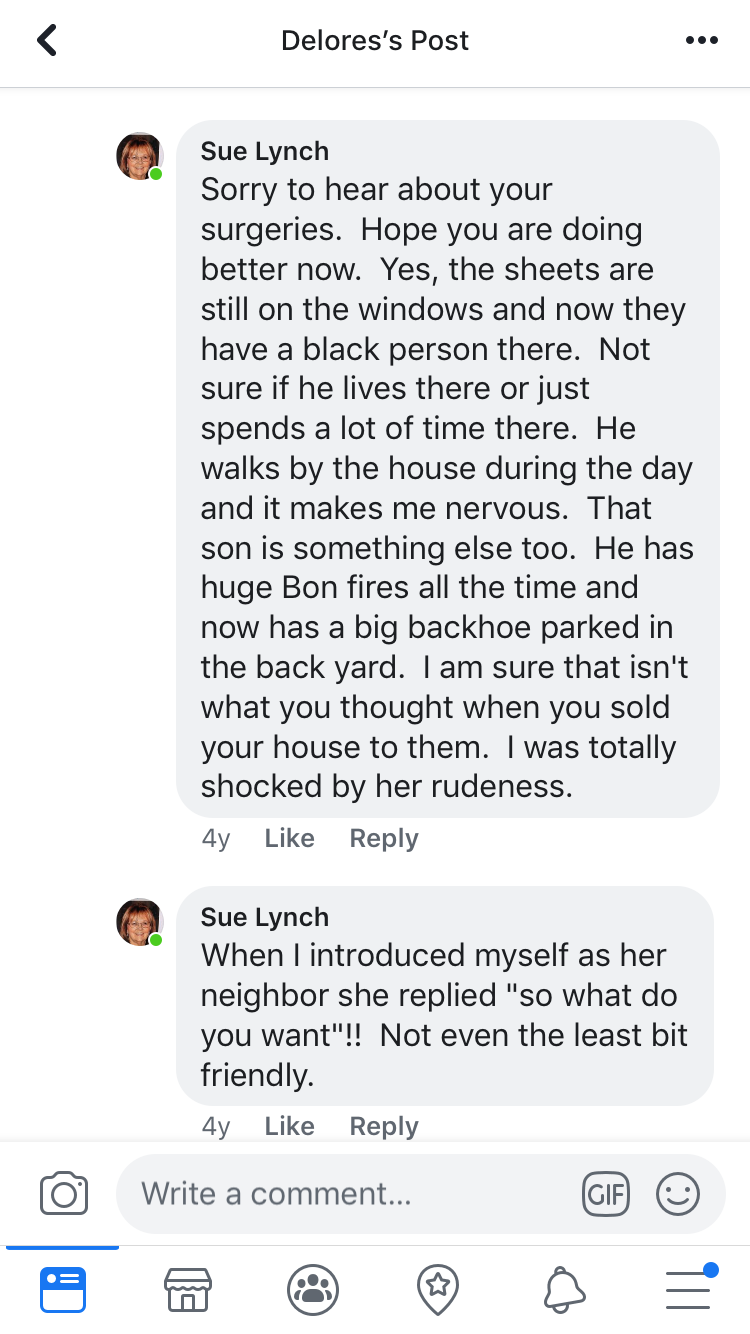 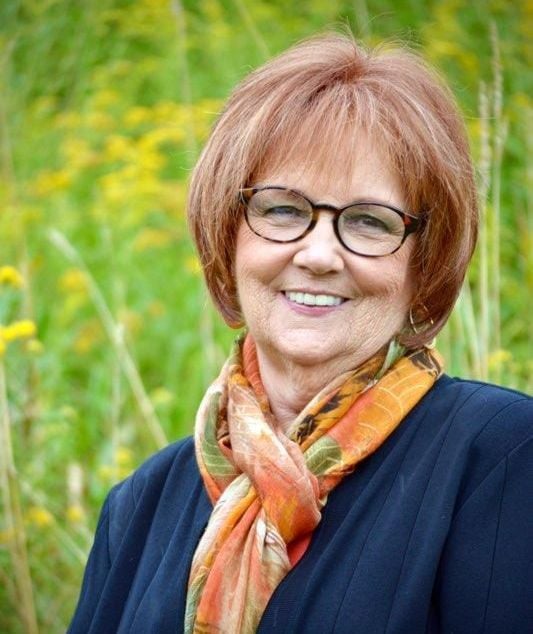 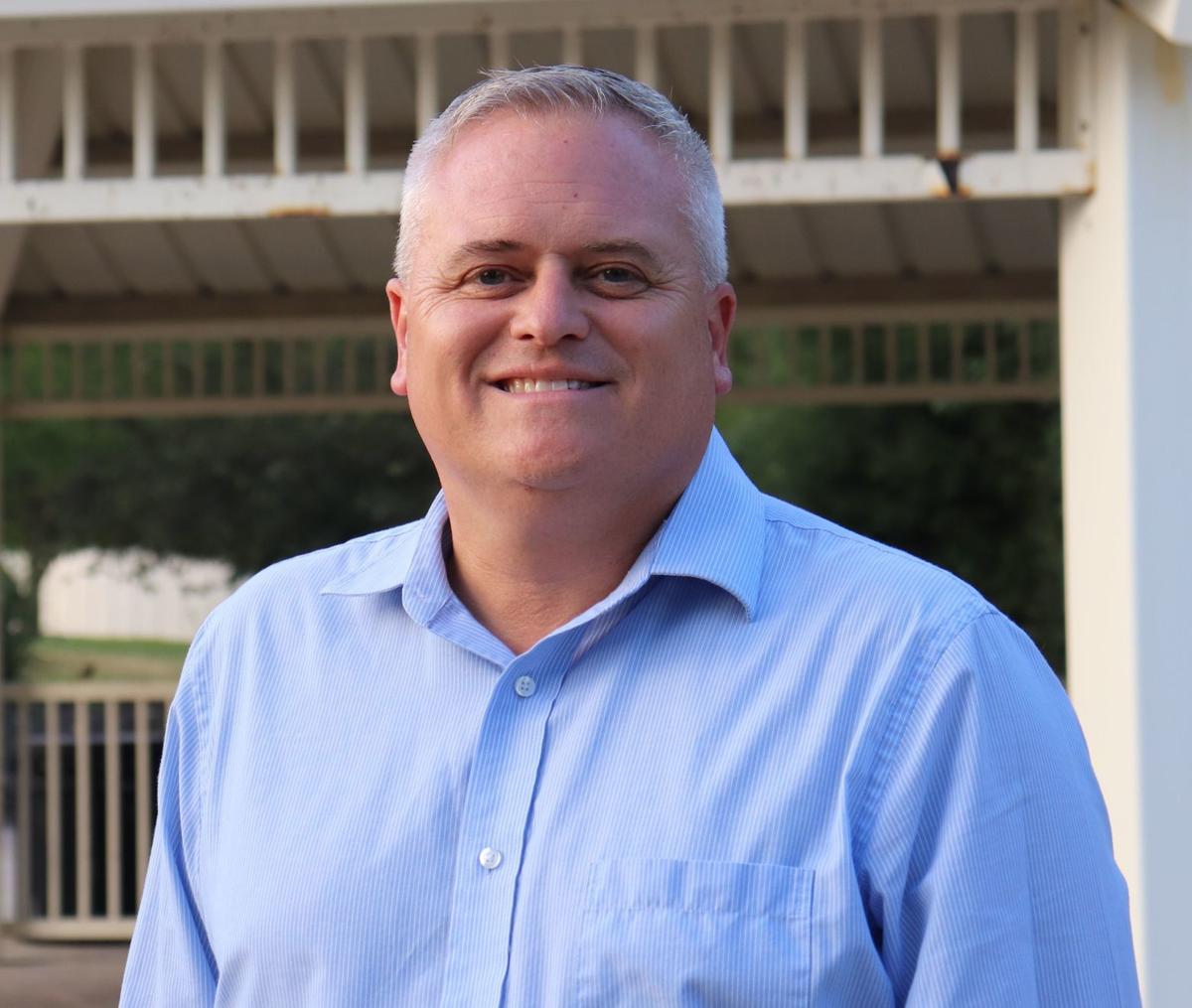 Michael Simpson, Porter County GOP chairman, issued a statement Tuesday condemning mayoral candidate Sue Lynch, the current Portage City Council president, for what Simpson described as a "deplorable" and "insensitive" statement she posted in 2015 in a public Facebook conversation with a former neighbor.

In the post, Lynch says: "Yes, the sheets are still on the windows and now they have a black person there. Not sure if he lives there or just spends a lot of time there. He walks by the house during the day and it makes me nervous."

Simpson said such rhetoric "has no place in Portage, Porter County or anywhere in America for that matter."

He also wondered "if Lynch is willing to make these comments publicly, what does she say and believe privately?"

In response, Lynch described Simpson's allegations as "ridiculous" and "dirty politics" by "a desperate bunch of people."

"It's really not an issue. I was just describing a person that walked by my house," Lynch said. "I think they're race baiting and I'm not going to fall into their trap."

"Everyone that knows me knows that's not true about me. I've worked in the environmental movement for 30 years, worked in low-income minority communities and dedicated my life to justice issues."

Though, when directly asked, Cannon declined to describe Lynch's remarks as "racist."

"We just finished up eight years with an African American president and that person was the president at the time this comment was made. We've come a long way, and I don't think we need that kind of mentality, especially in a public forum."

The Portage kerfuffle comes one week after the chairman of the Lake County Libertarian Party resigned after using the term "gang bangers" to describe two black Democratic candidates who are expected to be elected next week to the Hammond City Council.

PORTAGE — Questions posed to the city's two mayoral candidates on Monday ranged from what they viewed as the city's greatest asset, as well as…

PORTAGE — Things are getting a bit testy in a Portage mayoral race.

Portage will collect the wheel tax in 2020

PORTAGE — Issues in rescheduling a special meeting for Portage City Council will result in the wheel tax continuing to be collected in 2020.

PORTAGE — The 2020 city budget season is in full swing as officials prepare the financial plan for the City Council's review next month.