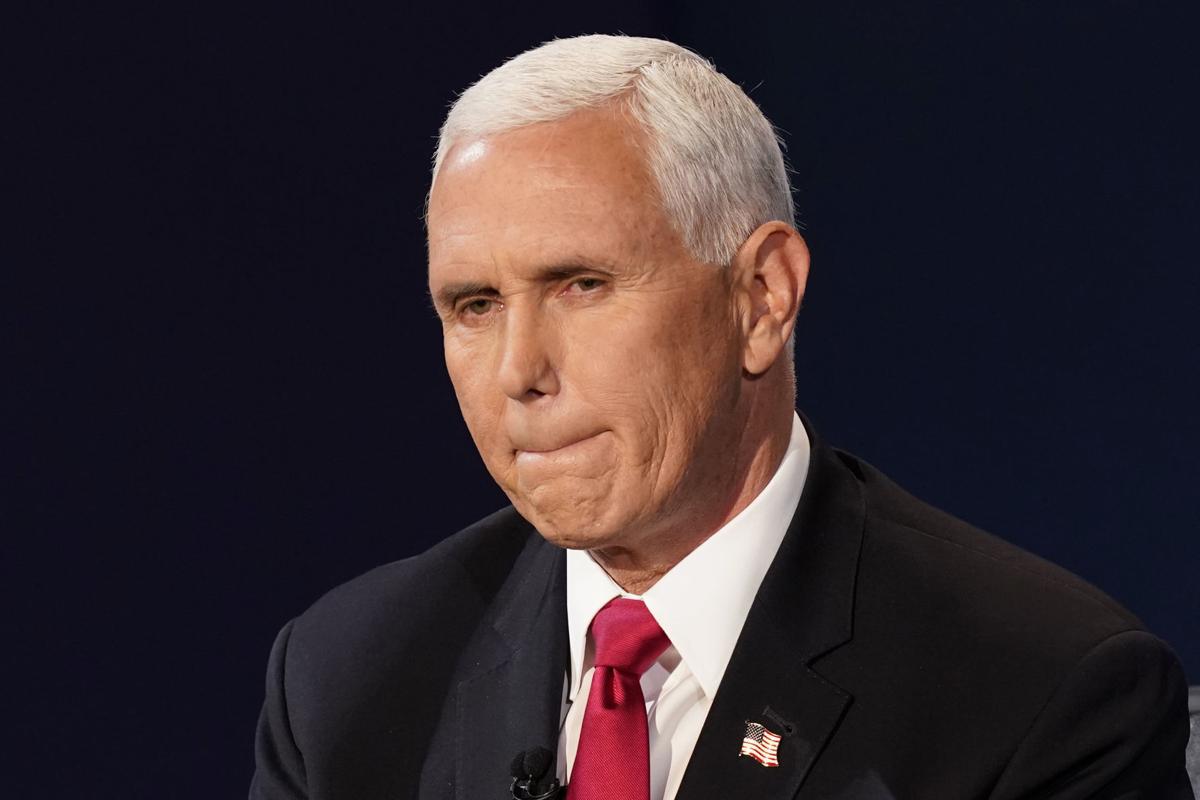 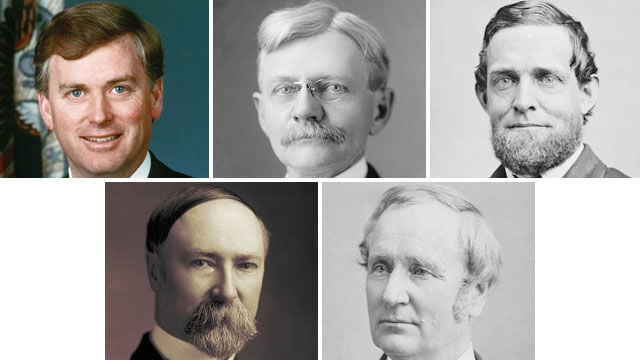 The apparent electoral defeat of President Donald Trump and Vice President Mike Pence continues an unusual streak in the annals of American history.

None of the four Republican vice presidents hailing from Indiana ever have served more than one term.

And, potentially problematic for Pence, no Hoosier vice president of any political party subsequently has won the presidency — or even been elected to any other office.

With Democrats Joe Biden and Kamala Harris projected as president- and vice-president-elect Saturday, Pence becomes the most recent Hoosier since Vice President Dan Quayle (1989-1993) to fail to win a second term.

Quayle represented Indiana in the U.S. Senate for eight years before George H.W. Bush picked him as his running mate in 1988.

Following his 1992 reelection defeat, Quayle opted out of a 1996 presidential bid and then quit his 2000 campaign even before the Iowa caucuses.

He now lives in Arizona and leads a private equity investment firm.

Pence allies have hinted he's likely to mount a 2024 run for president, though Pence potentially could be persuaded to stand aside if Trump decides to go for a comeback.

It's well known that Pence considered running for president in 2012 and instead ran a successful campaign for Indiana governor.

He also was on track for a 2016 presidential bid, but his backing of a 2015 Indiana law widely perceived as licensing discrimination against lesbian, gay, bisexual and transgender Hoosiers seemed to thwart Pence's national ambitions — until Trump came along.

Prior to Pence and Quayle, Hoosier Vice President Charles Fairbanks served from 1905 to 1909 under President Theodore Roosevelt.

Roosevelt ascended to the presidency in 1901 following the assassination of President William McKinley and did not have a vice president during that period because the 25th Amendment, providing a means to fill a vice presidential vacancy, wasn't adopted until 1967.

He picked Fairbanks as his running mate in 1904 when Roosevelt was elected in his own right. After Roosevelt decided not run again in 1908, Fairbanks campaigned for the Republican nomination but lost to William Howard Taft.

Notably, Fairbanks again was the Republican nominee for vice president in 1916, alongside Charles Evans Hughes, but the GOP ticket was defeated by Democrats Woodrow Wilson and Thomas R. Marshall — the only Hoosier vice president to serve two full terms (1913-1921).

In the 19th century, Vice President Schuyler Colfax served alongside President Ulysses S. Grant from 1869 to 1873 during Grant's first term.

Colfax failed in his efforts to replace Grant as the Republican presidential nominee in 1872, and Colfax ultimately was defeated for renomination as vice president at the Republican National Convention.

The sixth Indiana vice president, Democrat Thomas A. Hendricks, was elected in 1884 with President Grover Cleveland.

Unlike his fellow Hoosier officeholders, Hendricks didn't make it through one full term. He died unexpectedly in 1885, eight months after becoming vice president.

5 stories to know from the weekend: Missing man found after night in Winfield woods, police say

Democrat Joe Biden overtook President Donald Trump in the vote count in Pennsylvania and Georgia, closing in on a presidency that hinges on the outcome of tight contests in key battleground states.

More than 6 in 10 registered Northwest Indiana voters cast a ballot for Tuesday's general election, according to preliminary results.

The Lake County Board of Elections and Voter Registration spent several hours Thursday deciding whether some 500 variously problematic ballots should be counted.

With little fanfare or controversy Indiana certifies its 2020 election results

Sen. Mike Braun claimed "the media" has "fundamentally failed the American people" by neglecting to investigate every single claim of voter fraud, legitimate or not, made by any American, anywhere.

A Schererville woman will make history today when she joins 537 other Americans in all 50 states and Washington, D.C. to officially elect the next president of the United States.