It's the first time the council has endorsed a Republican candidate for Indiana governor.

In a letter to Holcomb, Palmateer said the endorsement was based on Holcomb's "firm support for union labor and working families."

"On behalf of the 30 affiliates and more than 35,000 highly trained, hard-working, union men and women of the Northwest Indiana Building and Construction Trades Council, thank you for everything you do for the construction industry," Palmateer said.

Holcomb said he was honored by the endorsement and is looking forward to "building/rebuilding Indiana from the ground up with you all."

"I am appreciative of all of the support from you and your members," Hupfer said. "It has been a pleasure to get to know your team and to spend time with them."

Both Holcomb and Myers are running unopposed for their party's nominations in the June 2 primary election.

They'll face off directly at the Nov. 3 general election.

If the race for Indiana governor is determined by campaign fundraising then Republican Gov. Eric Holcomb already has won.

With Election Day still more than a year away, Gov. Eric Holcomb has raised at this point more money for his re-election bid than any chief ex…

Polling places will be open from 6 a.m. to 6 p.m. Tuesday for voters to choose the Democratic and Republican candidates they want to compete in the Nov. 3 general election.

A federation of some 800 Indiana labor unions is endorsing the Democratic candidates for governor and lieutenant governor.

Here is your chance to possibly pose a question in the upcoming debates between the three candidates running for Indiana governor. 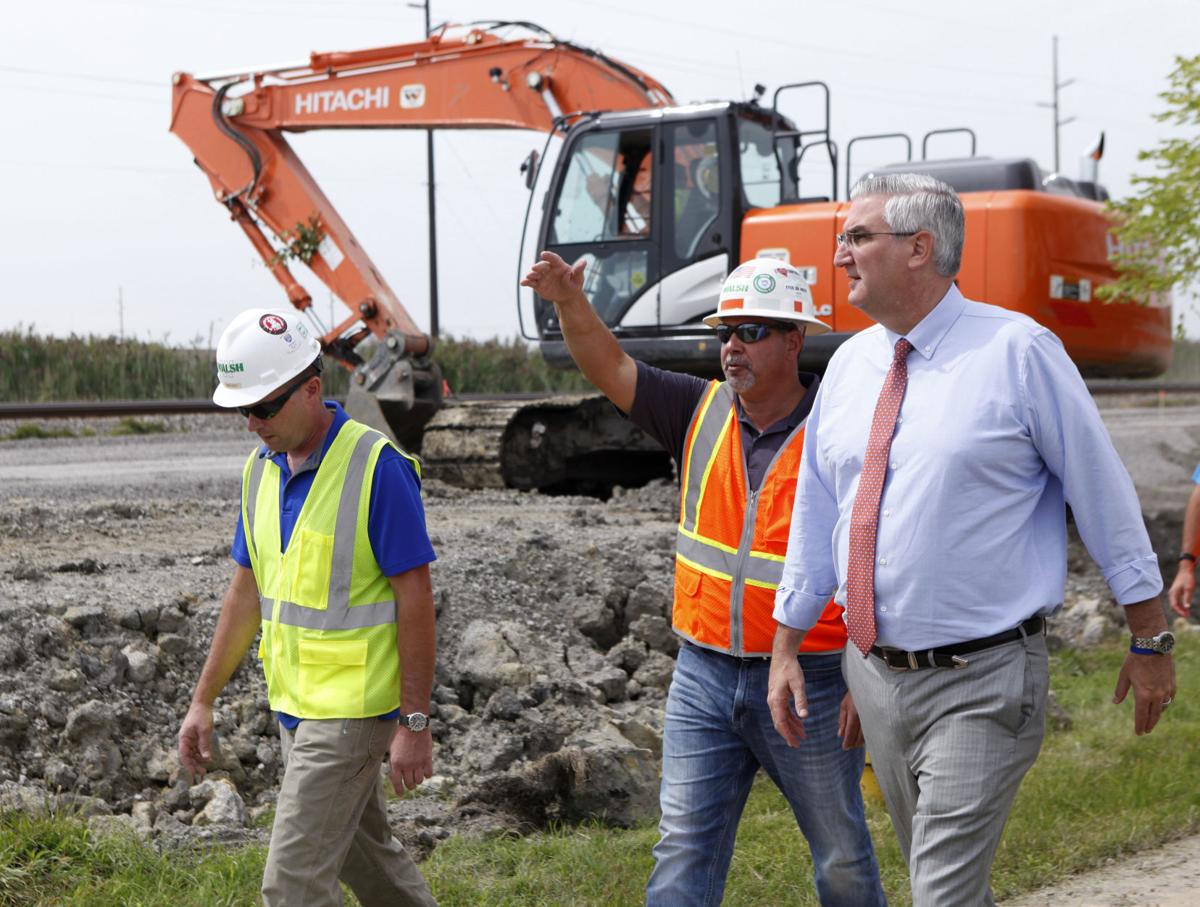 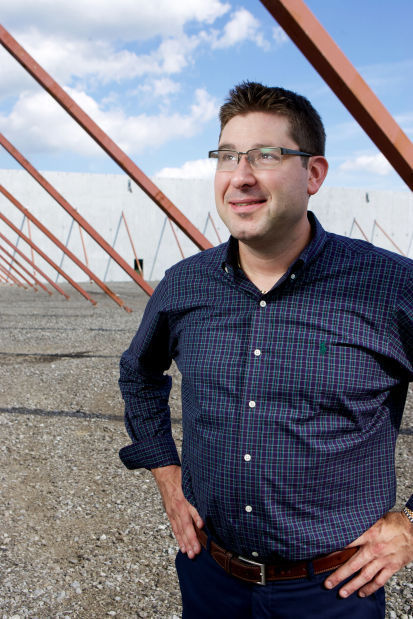