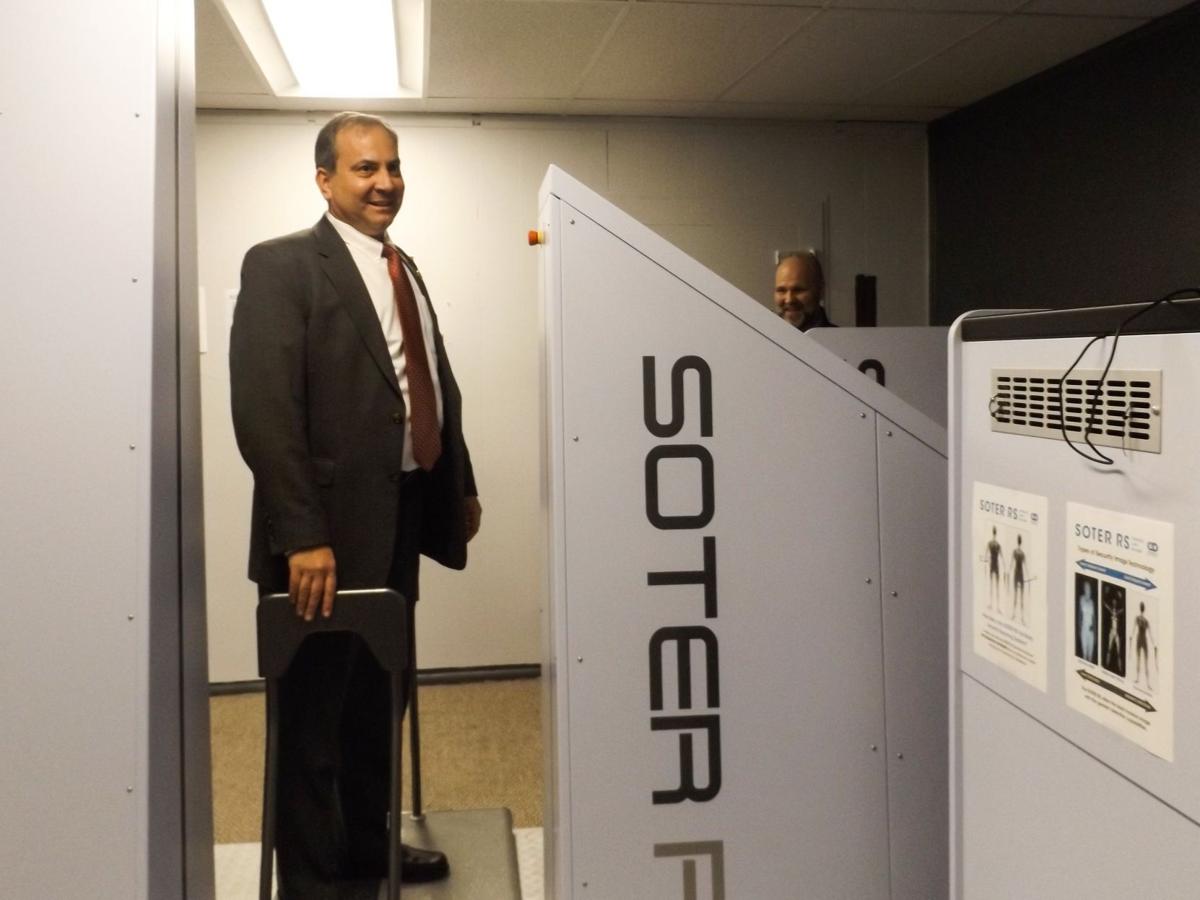 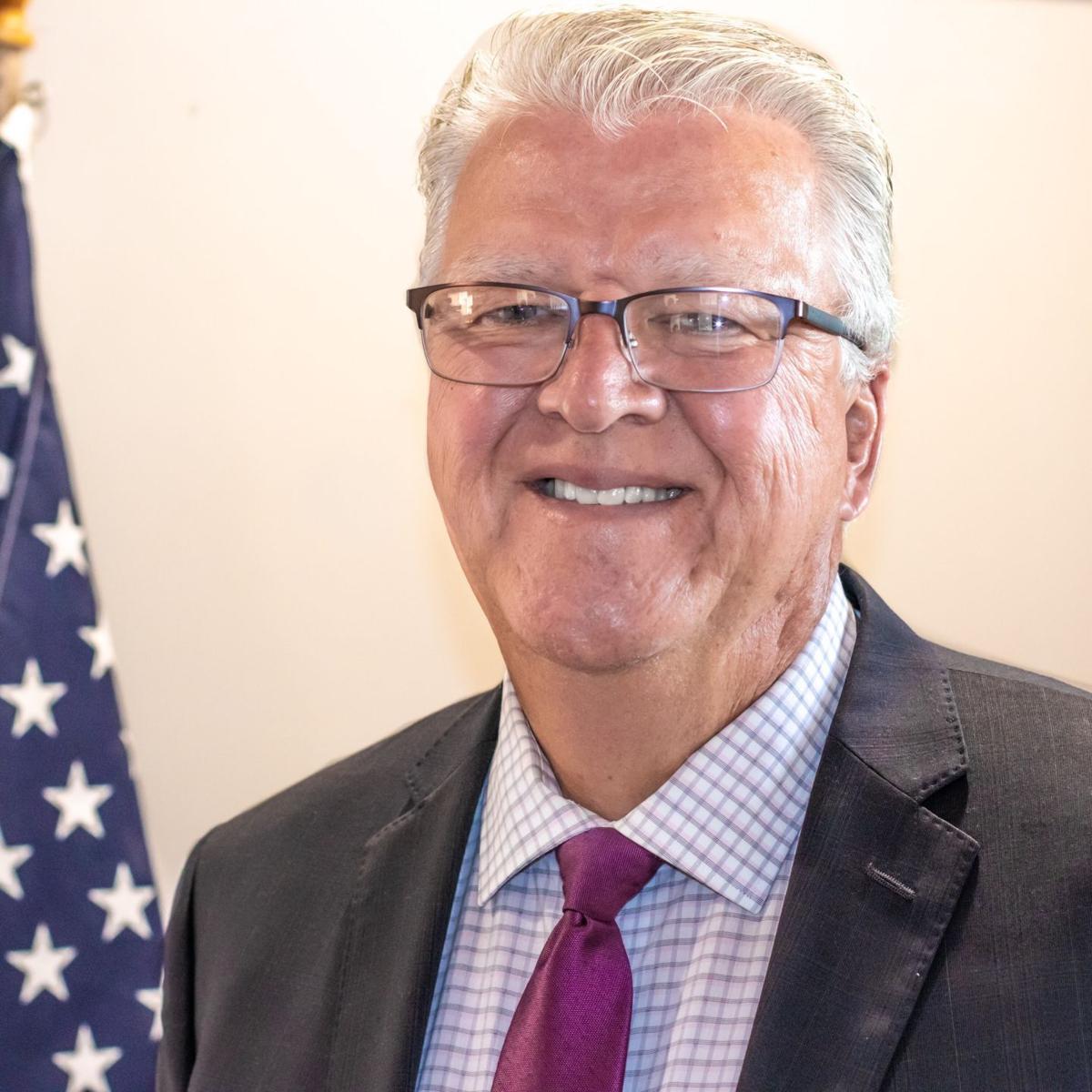 Gary Davis, the Democratic candidate challenging Mike Bohacek on this year's ballot in Senate District 8, has no interest in defunding the police.

Local elected officials and the citizens they represent could lose the authority to decide how a major portion of the tax dollars annually collected by Indiana counties, cities and towns are spent.

State Sen. Mike Bohacek, R-Michiana Shores, last week unveiled a proposal he plans to file at the Statehouse in January prohibiting local units of government from ever reducing their appropriations for public safety agencies, except in the case of a genuine revenue shortfall.

Under the plan, local government spending on police, firefighters and other public safety personnel would be required to remain constant at 2021 levels, or increase in subsequent budget years; spending on those services never would be allowed to go down.

Bohacek said his legislation is an effort to prevent action in Indiana, similar to calls being made in other states, to "defund the police," in response to recently released recordings of law enforcement officers killing people in Wisconsin, Minnesota, Kentucky and elsewhere.

"I have heard from concerned citizens that public safety officers are vital to the security and stability of their communities," Bohacek said.

"Therefore, this legislation serves as a measured approach that will ensure public safety departments continue to receive the support necessary to carry out their important mission."

Bohacek admitted in an interview with The Times that he's not aware of any Indiana municipalities or counties that are seriously considering reducing funding for law enforcement personnel.

In fact, the former LaPorte County commissioner said in his experience, even during difficult budget periods, the county sheriff's department almost always receives a spending increase, or at the very least an appropriation consistent with the prior year.

Nevertheless, Bohacek said it is unconscionable for potential public safety cuts to even be part of the local budget conversation, so his plan — if enacted into law — would ensure Hoosiers never have to worry about their police being defunded.

Ironically, Bohacek's hometown of Michiana Shores doesn't even have a police department. It contracts with nearby Long Beach to patrol the streets in the LaPorte County lakefront community.

"We're providing some guardrails to help them (local governments) out so they don't do things that are irresponsible," Bohacek said. "Let's take this off the table before it becomes an issue."

For Matt Greller, CEO of Accelerating Indiana Municipalities, which represents Indiana cities and towns at the Statehouse, there is no issue that needs correcting.

Greller said public safety is a core service provided by city and town government, and municipal leaders have a strong history of both adequately funding public safety and regularly seeking additional resources to bolster police and fire capabilities.

"Funding for newer technology and first-class safety equipment, grants for increased staffing levels, legislation that supports the use of body cameras to increase accountability, and specifically dedicating income tax revenue to fund public safety are just a handful of initiatives local leaders have supported in recent years," Greller said.

As such, Greller believes there's no need for Bohacek's legislation that would restrict local decision making — especially for services that are so vital to city and town residents.

"Local budgeting decisions are vetted extensively via a months-long process," Greller said. "We have confidence in municipal officials and their citizens to make the right decisions about the public safety services provided in their communities."

LaPorte Mayor Tom Dermody, a Republican who served 10 years in the Indiana House and whose father-in-law is former LaPorte County Sheriff Jim Arnold, likewise does not see any impetus to defund the police in the Hoosier State.

"Public safety and law enforcement are top priorities here in LaPorte, and we will do all that we can to ensure our police have what they need to keep our community safe," Dermody said.

"Having served in the Legislature, I know Sen. Bohacek's intent is to ensure local law enforcement have the funds they need to operate, and I can appreciate the sentiment.

"However, I believe financial decisions should be left up to local municipalities — especially if fewer state dollars are being given to locals as a result of the pandemic."

Still, it would not be unprecedented for the Republican-controlled General Assembly to deny local governments the authority to enact policies that conflict with the Legislature's pro-employer, social conservative positions.

In the past decade, Indiana GOP lawmakers have barred local governments from setting their own maximum property tax rate, workplace benefits and scheduling requirements, minimum wage, handgun regulations, and plastic bag taxes, among other preemptions.

Gary Davis, the Democratic candidate challenging Bohacek on this year's ballot in Senate District 8, which includes most of LaPorte County, northern Starke and western St. Joseph counties, also has no interest in defunding the police.

Davis told The Times that as a former deputy prosecutor he actually used to spend one day a month for five years riding with police officers as they responded to calls to better understand the challenges confronted by law enforcement.

"It's unbelievable some of the things that police officers face, some of the crises and the domestic violence," Davis said.

"The police officers do an amazing job, and they face some very difficult situations that I, or no one else, would probably want to place ourselves in. I don't think anybody believes in defunding the police. I think police officers are underpaid. They should be paid more."

At the same time, Davis said there's no question that racism is real, since he saw it firsthand after adopting with his wife a biracial child some 30 years ago and raising him in the Hoosier State.

"People still experience it and the facts and the evidence are just overwhelming," Davis said. "There is a core element, a very small core element, of people that really hold on to these racial, bigoted ideas."

At the intersection of law enforcement and racial justice, which has led to explosive situations in several cities outside Indiana, Davis believes there is a better way.

The disability rights attorney wants to establish a liaison program between police and local mental health agencies that would make available a mental health expert on every police shift.

"For example, if a police officer is going to a scene, and they're told the person is acting psychotic or deranged or whatever it happens to be, maybe they could bring that mental health crisis professional there as well," Davis said.

"I think that liaison relationship could do a whole lot to defuse a whole number of different situations where people are in a mental health crisis."

Davis said a police officer still would be needed to preserve public safety. But also having a mental health professional on hand could produce a more satisfactory outcome, with less violence and fewer people being hurt.

"I just think there's a better way to approach the problem," Davis said.

"Do you want to send a 24-year-old college kid with a bachelor's in social work to try to defuse a domestic? By themselves? Is that what we're going to do?" Bohacek asked. 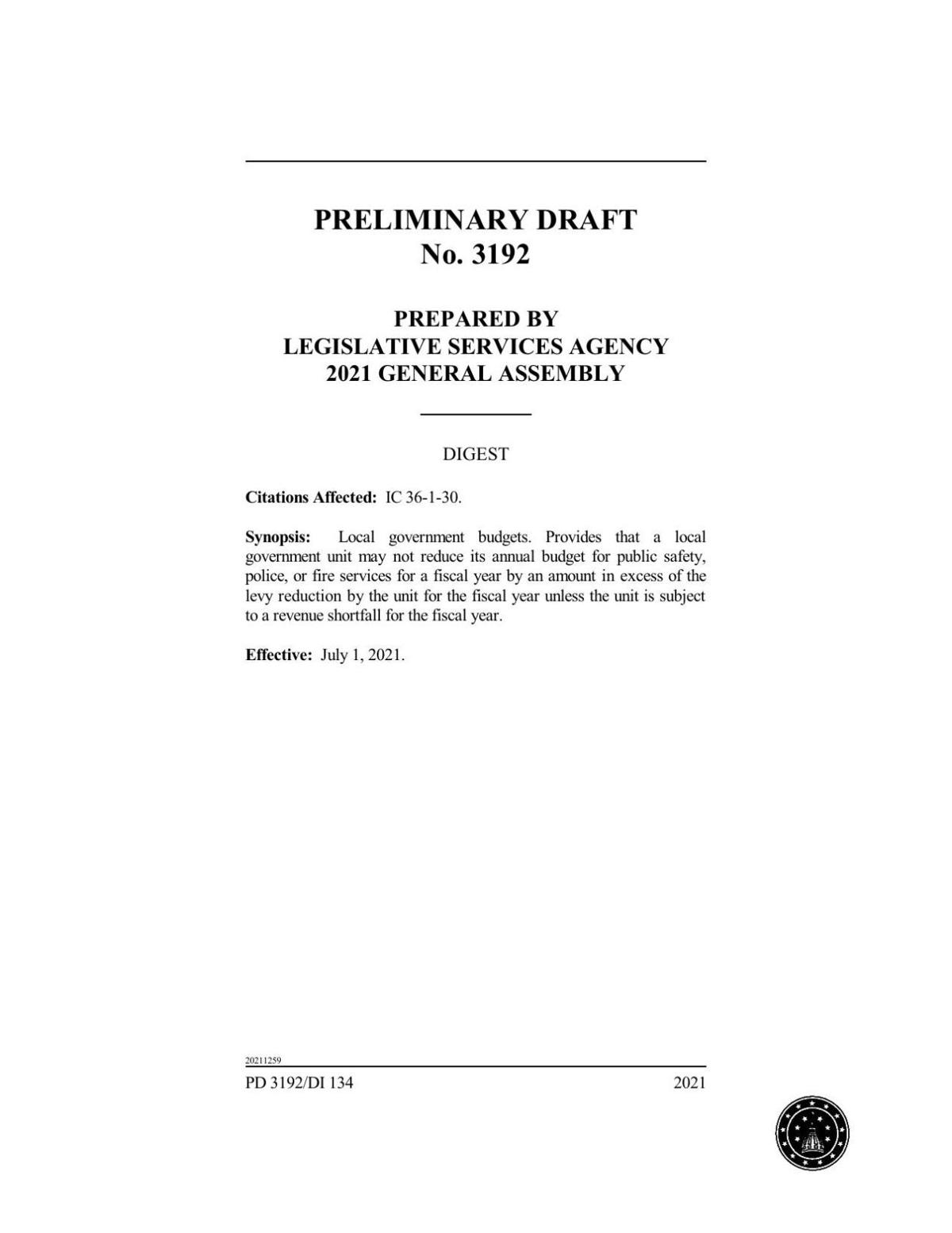 Region not big on police defunding, but changes are brewing

"Every profession has bad apples, but that should not reflect on law enforcement in Northwest Indiana as a whole," Lake County Sheriff Oscar Martinez Jr. said.

Caught in the crossfire: Shootings on rise in some communities as Region copes with pandemic

Region police leaders pointed to a mix of factors that could be contributing to a rise in gun violence locally and across the nation, including the coronavirus pandemic, the number of guns on the streets, high unemployment rates, recent social unrest and changing attitudes toward law enforcement, and an influx of new residents with different cultural values.

Waves of unrest rolling from a Midwestern epicenter continue to slam against institutions throughout our country, even as rioting and destruct…

Region's police departments are less diverse than the communities they serve

Recent interviews with agency leaders spotlighted the inherit challenges in recruitment and retention in a historically white- and male-dominated career field.

The Democratic candidates for Indiana governor and lieutenant governor have a six-point plan for improving the relationship between law enforcement and Hoosier communities.

Gary Mayor Jerome Prince signed an executive order creating a police use of force commission, which will include civic and business leaders, community activists, faith leaders and community organizations.

The new logo, branding and tagline for the city of LaPorte is inspired by the city's natural resources and focused on promoting outdoor activities and lakeside living.

State Sen. Mike Bohacek hopes his legislation will keep the "defund the police" movement out of the state by making it impossible for Indiana local governments to reduce public safety spending.

Indiana counties, cities and towns could lose considerable budget flexibility in an effort by state lawmakers to prevent localities from defunding the police.

The measure would have barred local governments from reducing their operating budget for public safety services unless the locality’s total revenue decreased in the prior year or was due to shrink in the year ahead.

Gary Davis, the Democratic candidate challenging Mike Bohacek on this year's ballot in Senate District 8, has no interest in defunding the police.