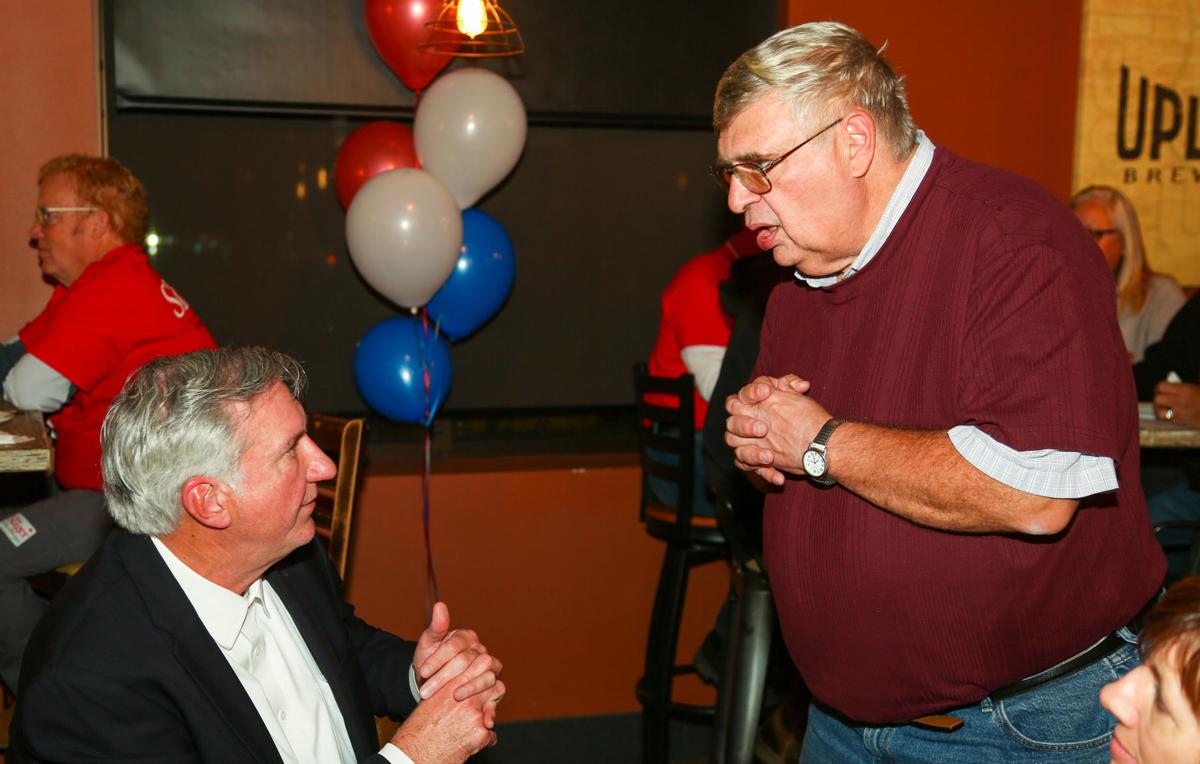 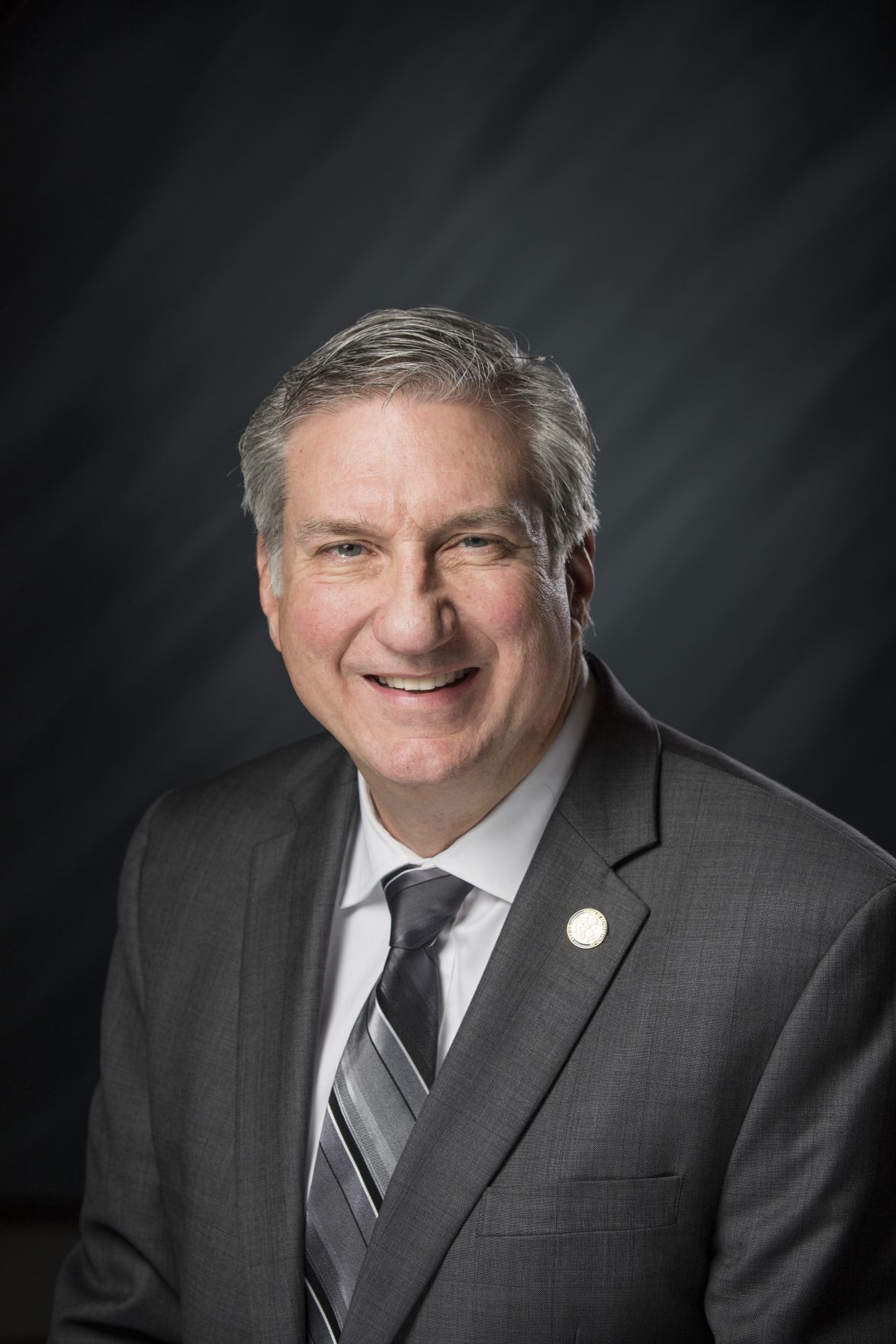 SCHERERVILLE — Republican Hal Slager appears to have reclaimed the Indiana House seat he previously held between 2012 and 2018.

If the lead holds, Slager said he's grateful to voters in Schererville, Dyer, St. John and Griffith for giving him the opportunity to return to the Statehouse and work to complete his unfinished legislative agenda.

"It was really always about the agenda. That's what drove me and drove all my volunteers," Slager said. "Without a doubt this was the best campaign we've ever put together, but it was also the most competitive and the most difficult."

Slager said his team lately has been knocking on doors six days a week after spending hours calling voters during Indiana's COVID-19 shutdown earlier this year.

His focus now shifts to building support in the Republican-controlled House for his top agenda item of ensuring the 50% of Indiana children whose health care coverage is provided by Medicaid can obtain treatment at out-of-state hospitals on the same terms as going to Riley Hospital for Children in Indianapolis.

"When kids are sick they are really sick, and in our case, in Northwest Indiana in particular, when they're on Medicaid and it's not an emergency they have to travel to Riley. That's difficult for families that are just trying to make ends meet," Slager said.

"It's a serious quality of life issue that we're long overdue in addressing."

Slager said another top priority for him when the General Assembly convenes in January is finding a way to address the city of Gary's financial difficulties, without resorting to a state takeover like the one used to stabilize the finances of the Gary Community School Corp.

"Nobody wants to do that (a takeover)," Slager said. "So trying to figure out the best way to manage a good financial recovery, if they're interested, is something I'd like to talk about. We'll see how that evolves."

Slager said he does not yet know whether he'll be allowed to resume his service on the powerful, budget-writing House Ways and Means Committee.

He plans to tell Speaker Todd Huston, R-Fishers, who first entered the House in 2012 just like Slager, that he's willing to go where he's most needed.

"It's not like I'm a freshman. I can hit the ground running and he's got a big caucus to try to manage," Slager said.

Indeed, it appears Republicans have grown their House supermajority to at least 71 seats in the 100-member chamber, an increase over the 67 seats held by GOP representatives during the 2020 legislative session.

Besides Slager, that includes Republican Julie Olthoff, of Crown Point, who reclaimed her former House seat Tuesday night in a rematch of the 2018 race in House District 19 against Democrat Lisa Beck, of Hebron.

The Region also is sending one genuinely new representative to the House.

The next state representative for Indiana House District 15 likely will not be known for at least another day or two.

The election for Indiana House District 15, which includes Dyer, Schererville and Griffith, could be the closest race on the Lake County ballot this year, as it was in 2018.

More than 6 in 10 registered Northwest Indiana voters cast a ballot for Tuesday's general election, according to preliminary results.

Hard work and high turnout appear to be the factors that helped two Republican former state representatives take back their Indiana House seats that were lost to Democrats two years ago.

Some Lake County employees on the front lines of the COVID-19 pandemic soon will receive incentive pay to recognize the unusual circumstances and personal risks they've endured.

The Lake County Board of Elections and Voter Registration spent several hours Thursday deciding whether some 500 variously problematic ballots should be counted.

The Republican-controlled Indiana House voted along party lines to reject a rule proposed by Democrats that would have required face masks to be worn in the chamber. They are, however, "strongly recommended."

State Rep. Mike Andrade, D-Munster, has partnered with local businesses to give away 50 turkeys to House District 12 residents in need.

"For far too long, young Hoosiers and their families who are already facing medical challenges have been forced to endure added stress, and it's time the process is fixed," said state Rep. Hal Slager.