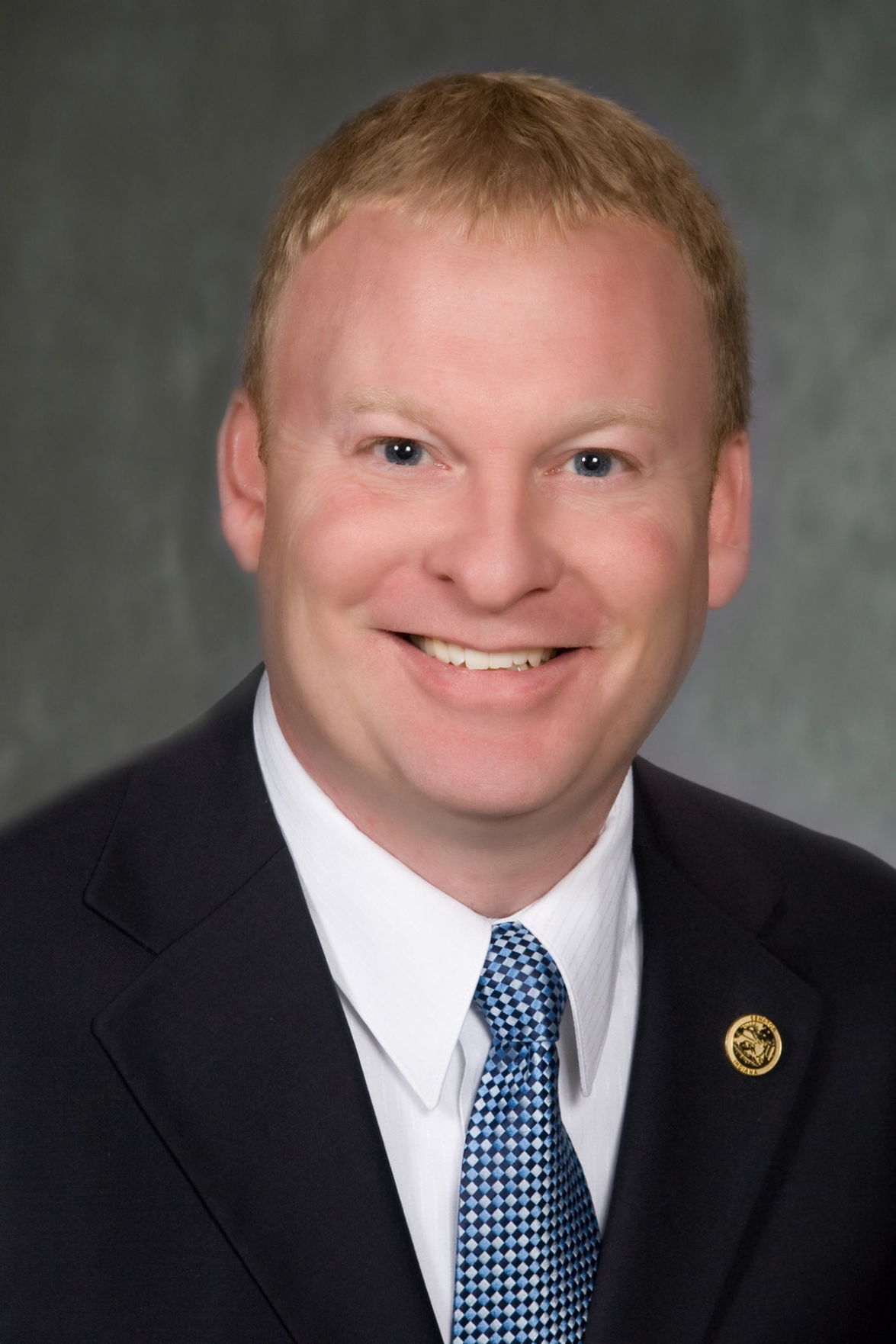 INDIANAPOLIS — Every person convicted of a felony in Indiana since at least 2012, and going forward, soon may find their name publicly listed on a state website and forever associated with their crime on internet search engines.

The Republican-controlled Indiana Senate last week voted 40-9 to establish a statewide felony registry featuring the name, photograph, age, last known address, description of the crime and any other identifying information, other than Social Security number, that the Office of Judicial Administration wishes to post.

Hoosiers with prior felony convictions would not be required to register with the state. Rather, under Senate Bill 36, the state court system simply would publish a searchable list of felons on its website that must be updated at least every 30 days.

Individuals only would be removed from the publicly accessible website if they obtain a court order expunging their felony conviction.

State Sen. Randy Head, R-Logansport, the sponsor of the measure, said most felony conviction records already are available for free through the Odyssey statewide case management system used by more than two-thirds of Indiana's county and municipal courts.

However, he said since not all courts are yet on Odyssey, a felony registry is needed to fill in the gaps and help Hoosiers know who in their family, workplace, school, church or community has been convicted of a felony.

"I don't want to duplicate Odyssey. But right now Odyssey is not statewide," Head said. "This will make this information available statewide."

The legislation sunsets the felony registry on June 30, 2023, when all courts are expected to be using Odyssey.

Though, if the proposal is enacted into law, a future General Assembly could change that expiration date and keep the felony registry online indefinitely, no matter the status of Odyssey.

During the three minutes of Senate debate on the measure, Head did not acknowledge that Odyssey generally is not indexed by internet search engines and does not include photographs, as his felony registry would.

He also shrugged off concerns that people who have committed a crime, done their time and returned to civil society should not be hounded for life by their past mistakes.

"We're already there," Head told his fellow senators. "If you voted to fund Odyssey at all, you've already voted for this or something almost identical to it."

According to Head, the Office of Judicial Administration will not require any additional funding to compile and publish the felony registry.

In fact, he said, it would have been more costly for the state court system to develop the elder abuse registry that he originally proposed because that would require sorting through all the felony and misdemeanor convictions to find only those relating to mistreatment of senior citizens.

The nonpartisan Legislative Service Agency has not estimated how many Hoosiers might be listed on the felony registry if it becomes law.

Prior to 2014, Indiana charged numerous crimes as felonies that currently are treated as misdemeanors. For example, theft of any amount, even a pack of gum, previously was a felony, while today felony theft requires at least $750 in stolen property.

The proposal now goes to the Republican-controlled House.

5 most-read stories today: 'I have a permit and license from the state to kill you': Man accused of threatening neighbor over crash

Hoosiers should have easy access to the names and identifying information of people living in the state who have committed the most serious crimes.

CALUMET CITY — An 18-year-old man died Tuesday after a shooting earlier in the day near the state line between Calumet City and Hammond, offic…

INDIANAPOLIS — Hoosiers would have to be at least 21 years old to purchase cigarettes, other tobacco products or electronic cigarette liquids …

INDIANAPOLIS — Hoosier lawmakers next month will begin considering a package of legislation aimed at reducing suicide among children, teenager…