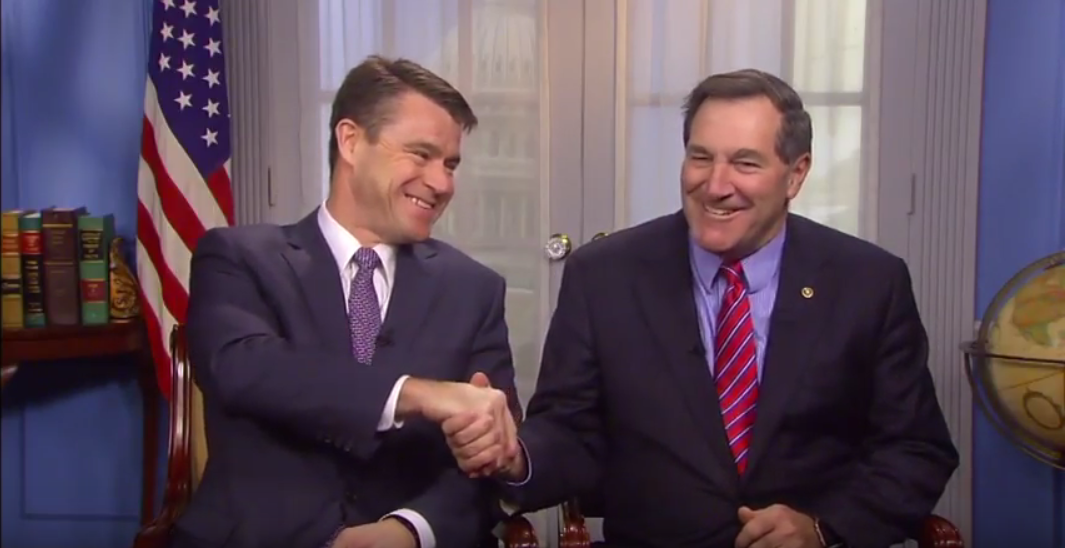 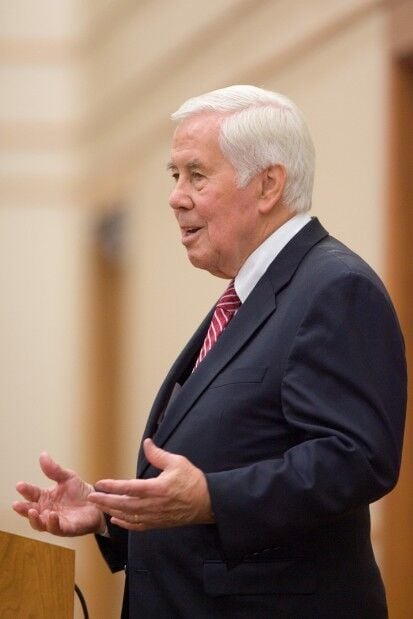 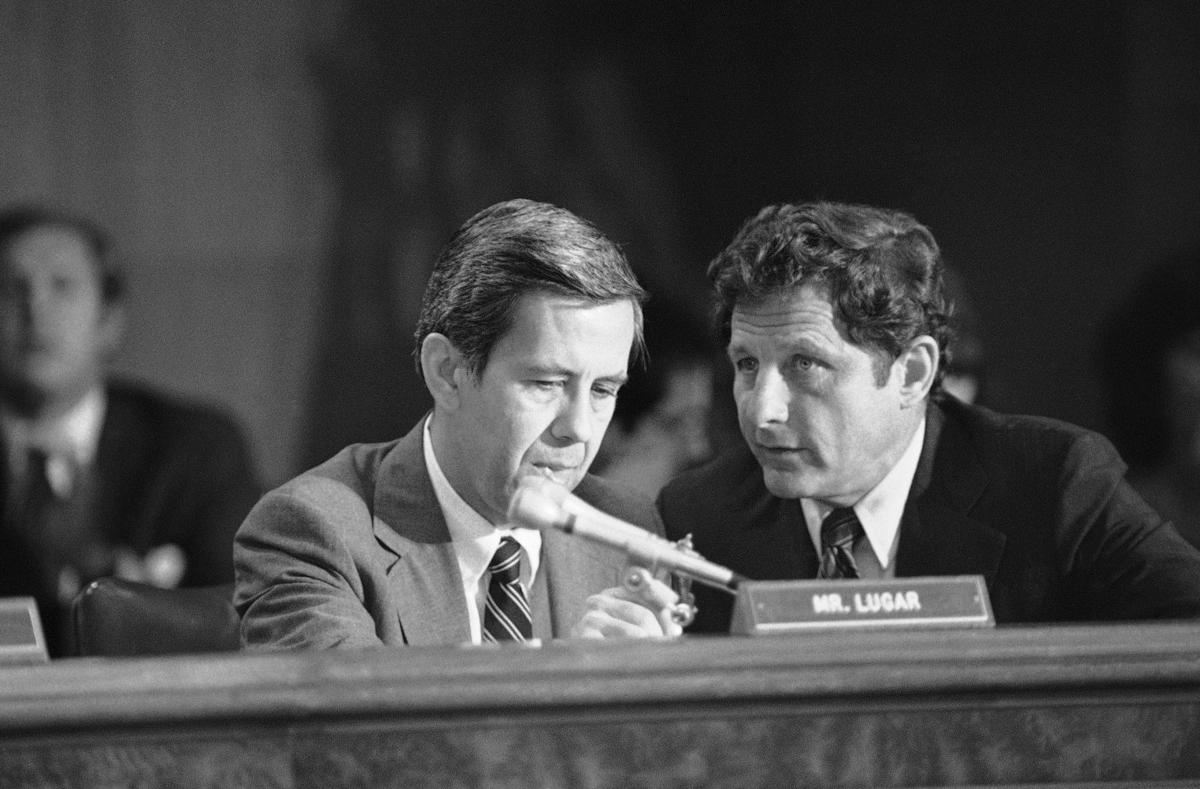 The public service career of former U.S. Sen. Joe Donnelly, D-Ind., may have come to an end last year following his unsuccessful bid for a second, six-year term.

But even with U.S. Sen. Mike Braun, R-Ind., taking his place in Washington, D.C., Donnelly's record of working across the aisle in the Senate is unlikely to be forgotten any time soon.

New Lugar Center bipartisanship rankings for all senators who served between 1993 and 2018 place Donnelly as the third-most bipartisan senator out of 250 total, and the most bipartisan Democrat, during the 25-year period.

According to the index, compiled in partnership with the McCourt School of Public Policy at Georgetown University, just one currently serving senator outpaced Donnelly for bipartisanship: U.S. Sen. Susan Collins, R-Maine.

The most bipartisan member, former U.S. Sen. Lincoln Chafee, was in fact so bipartisan that he was elected to the Senate as a Republican and later served as Delaware governor as a Democrat.

The Lugar Center, a think tank founded by former U.S. Sen. Dick Lugar, R-Ind., who died April 28, measures bipartisanship by tallying how often a senator files legislation that attracts co-sponsors from members of the other party, and how often they in turn co-sponsor measures introduced across the aisle.

Notably, U.S. Sen. Todd Young, R-Ind., ranked immediately behind Donnelly in fourth place for bipartisanship during the quarter-century period — the closest pairing of any senators from the same state.

John Lugar, executive director at the Lugar Center, said that shows "legislators can work to build consensus with members of the opposite party, regardless of where they fall on the political spectrum."

"I'm proud to have demonstrated that our nation's conservative public leaders cannot only stay true to those principles, but actually succeed in advancing conservative principles by working with people irrespective of party affiliation," said Young, who last year was seventh on the American Conservative Union's ranking of conservative senators.

According to the Lugar Center, two of the three other Hoosier senators to serve in the past 25 years also were among the most bipartisan members of the Senate: Lugar himself was 29th; and former U.S. Sen. Evan Bayh, D-Ind., was 75th.

Meanwhile, former U.S. Sen. Dan Coats, R-Ind., who now serves as director of national intelligence under President Donald Trump, rarely worked across the aisle with Democrats and placed 237th out of 250 senators for bipartisanship during his 16 years in the Senate.

Prior to his death, Lugar said the bipartisanship measure is intended to "encourage members of Congress to more frequently open themselves to the possibility that colleagues from the opposite party may have good ideas that are deserving of consideration."

"The founders of our republic were realists who understood the power of factionalism, parochialism and personal ambition. They understood that good intentions would not always prevail. Accordingly, they designed a system to check abuse and prevent power from accumulating in a few hands," Lugar said.

"But they knew that the efficient operation of such a republic would require a great deal of cooperation. They knew that it would require most elected officials to have a dedication to governance, and they trusted that leaders would arise in every era to make their vision work."

Trump says Coats is out as national intelligence director

WASHINGTON — Dan Coats, director of national intelligence, is resigning after a turbulent two years in which he and President Donald Trump wer…

Indiana's U.S. senators want the the Winter Olympics taken away from China due to the country's persecution of religious minorities and lack of respect for human rights.

"We are extremely pleased to welcome these two prominent Hoosier leaders and look forward to the positive impact they will have on educating our students," said IU President Michael McRobbie.