Gov. Eric Holcomb is delaying the full reopening of Indiana's economy for at least two more weeks due to the growing number of COVID-19 infections in the Hoosier State.

The Republican chief executive announced Wednesday he soon will sign an executive order keeping Indiana at stage 4.5 of his five-stage Back on Track reopening plan through the end of July, after the state recorded more than 4,300 new coronavirus cases in the past week and infections spike even higher elsewhere.

"As we look out and factor in everything that's happening, it's a very volatile environment out there," Holcomb said. "Not just in our state, but surrounding our state, around the country and around the world."

At stage 4.5, social gatherings are limited to 250 people, retailers are allowed to open to 100% capacity and restaurant dining rooms at 75%, provided sanitizing guidelines and social distancing practices are followed.

Most other entities are permitted to operate at 50% capacity, including bars and nightclubs; cultural, entertainment and tourist sites; movie theaters and bowling alleys; amusement parks, water parks, funplexes and raceways.

Indiana originally was scheduled to reach stage 5, with no capacity limits and the state open for fairs, festivals and sporting events, on the Fourth of July. The governor instead set the state at stage 4.5 on July 1.

"We need Hoosiers to remember that things are going to look different in our schools, at church and throughout our daily lives for the foreseeable future," said Dr. Kristina Box, the state health commissioner.

"We all have a responsibility to do our part in keeping our loved ones, our neighbors and our friends safe — and we cannot relax our guard."

At the same time, Holcomb said he's not planning to follow the lead of Republican and Democratic governors in other states by requiring all Indiana residents and visitors to wear a mask, or another face covering, in public places to minimize the potential spread of COVID-19, except under exceptional circumstances.

"If those numbers kind of go from a green to yellow to a red alert, and there is a neon sign going off, then we'll reserve the possibility to come in and mandate — if it makes sense," Holcomb said.

Despite seeing no current need for a statewide mask mandate, the governor said he nevertheless supports local government officials who choose to issue orders directing people to wear masks based on the specific COVID-19 circumstances in their county or municipality.

"We're not looking at the one-size-fits-all approach right now," Holcomb said. "We're in a state where the numbers could be very different county-by-county, even region-by-region."

To that end, Holcomb also said he's comfortable allowing individual school corporations, charter schools and private schools to decide themselves when classes should start; whether instruction will be provided in-person, online or a combination of both; and what types of personal protective equipment will be required for students and teachers.

"COVID-19 is not going away any time soon. So it's really up to us to take responsibility for our own actions and the way that we conduct ourselves."

Gov. Eric Holcomb is keeping the reopening of Indiana's economy on pause for at least two more weeks.

Indiana won't move on to the final stage of its Back on Track reopening plan just yet. Here's what you need to know about the state's new Stage 4.5.

State officials are closely monitoring Indiana's COVID-19 infection rate, prevention measures and treatment capacity to avoid becoming the next Florida or Texas, where cases are soaring.

The city of Gary is joining the rest of Northwest Indiana at stage 4.5 of Gov. Eric Holcomb's "Back on Track" plan for reopening the state's economy amid the coronavirus pandemic.

Coronavirus not deterring Hoosier senators from RNC; governor may skip

Both of Indiana's U.S. senators are planning to attend next month's Republican National Convention in Florida, despite the surging number of coronavirus cases in the Sunshine State

The Democratic nominees for Indiana governor and lieutenant governor have unveiled their plan to overhaul long-term care in the Hoosier State.

State health officials are urging Hoosiers not to give up on coronavirus safety precautions after a new study finds the spread of COVID-19 has slowed in Indiana.

All of Indiana, including Lake County, is advancing to stage 4 of Gov. Holcomb's "Back on Track" reopening plan, beginning at 11:01 p.m. Region time Thursday.

Young people have made up the largest percentage of new confirmed cases of the coronavirus in Chicago in recent weeks and city officials warned that the trend could lead to the closure of bars or other businesses.

All city beaches and Washington Park will be shut down, effective midnight Friday through July 23, to help curb the spread of the coronavirus, the mayor's office announced.

A widespread mask mandate will be in effect starting at midnight Friday in LaPorte County.

Franciscan Health is launching a free five-week virtual series on childhood trauma to help students as they prepare to return to school under conditions unprecedented in recent history in the fall.

Dr. Kristina Box blamed the slower-than-expected results on a national increase in demand for test processing and supplies as the number of cases has surged in Indiana and other states.

Indiana Democrats have sent a letter to Gov. Eric Holcomb asking the state to hold schools harmless from changes in enrollment during the novel coronavirus pandemic.

Free and easy access to counselors who can listen and help is available to Hoosiers by calling 2-1-1.

Growing Kids Learning Center in Chesterton confirmed two positive cases of coronavirus have been reported among individuals with connections to the center.

The state's rental property eviction moratorium and the prohibition on disconnecting utility services, including internet access, are poised to expire Aug. 14. 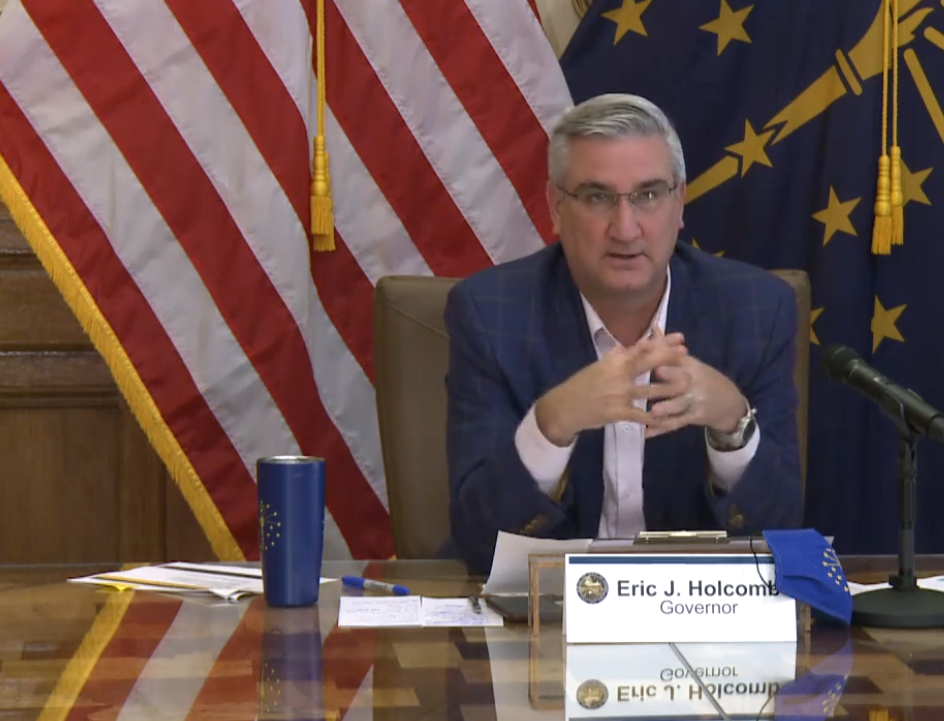 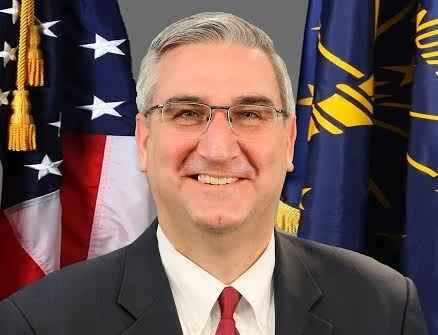