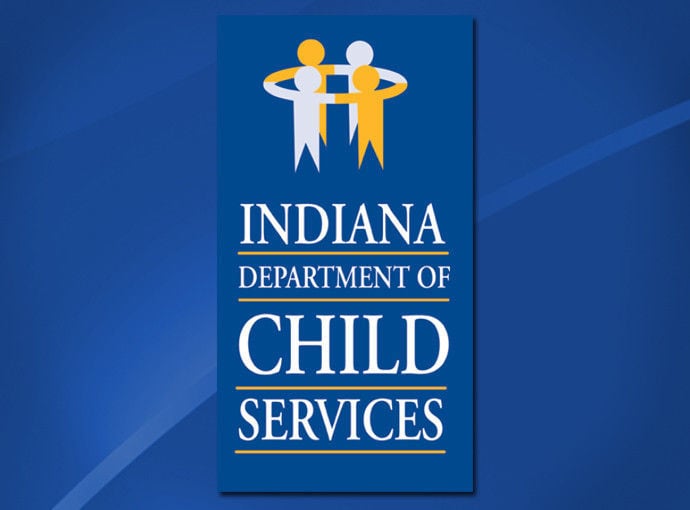 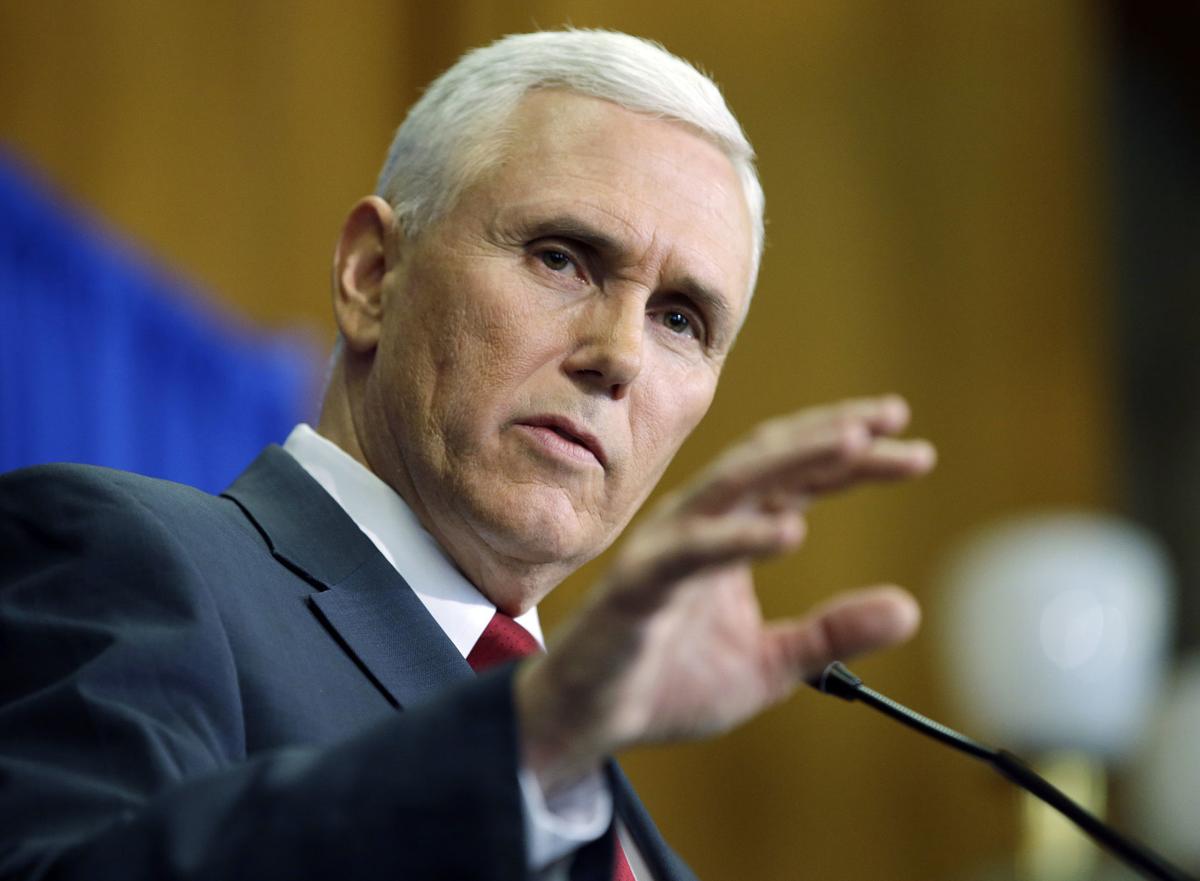 INDIANAPOLIS — The surge in child abuse and neglect deaths during Vice President Mike Pence's tenure as Indiana governor was halted in the final full budget year of his administration, according to Department of Child Services statistics published last week.

The 2016 DCS Child Fatality Report, the latest year for which complete statistics are available, shows 59 Hoosier children died directly as a result of abuse or neglect between July 1, 2015, and June 30, 2016, including one abused Lake County child and one neglected child in LaPorte County.

That's a 23-percent drop from the 77 child abuse and neglect deaths recorded during the 2015 budget year.

The state tallied 66 child abuse and neglect fatalities in 2014, and 49 in 2013, which included the first six months of the Pence administration.

According to DCS, just 34 children died as a result of abuse or neglect in 2012 — the last full budget year under Indiana Gov. Mitch Daniels.

The report found the top risk factors leading to a child's death from abuse or neglect were low income, substance abuse or a history of domestic violence.

State data show child abuse and neglect of all kinds soared during the Pence administration, an increase that the Republican governor attributed at the time to the growing number of Indiana parents abusing heroin and other drugs.

Pence agreed in August 2015 to provide DCS some $7 million in additional resources to hire more than 100 new family case managers to cope with the annual double-digit increases in child abuse reports.

The decline in child abuse and neglect deaths directly corresponds to the time period covered by the DCS funding boost.

It's not yet known what impact that will have on child abuse and neglect deaths, since it typically takes two years for the state to investigate and substantiate the cause of every suspicious child death.

He also committed to overhauling the agency after an outside review recommended numerous changes to eliminate the "culture of fear" among DCS staffers.

The 44-page Child Fatality Report details the causes and circumstances of each child's death in the 2016 budget year due to abuse or neglect, but does not specify the names or hometowns of the children.

According to the report, 67 percent of the 24 fatally abused Hoosier children were younger than 1 year old. Of the 35 child-neglect deaths, 34 percent never reached their first birthdays.

The perpetrator in the majority of child abuse and neglect deaths was the child's biological parent or the parent's partner, the report said.

The Department of Child Services had prior contact with the families of nine of the 59 children before their deaths.

Indiana law requires all Hoosiers to report suspected cases of child abuse or neglect to the state's child abuse hotline at 800-800-5556, or to local police.

Hoosier children dying from abuse or neglect ticked up in recent years, data from the Department of Child Services published in July show.

INDIANAPOLIS | The Department of Child Services immediately will hire 113 new family case managers, on top of the 100 added earlier this year,…

INDIANAPOLIS | The perennially cash-strapped Department of Child Services paid $627,168.82 in late fees to vendors during the 2011-13 budget y…

INDIANAPOLIS — Gov. Eric Holcomb is disputing allegations by the outgoing head of the Department of Child Services who claims the governor's m…

INDIANAPOLIS — For the sixth time in six years, outside experts have analyzed the Indiana Department of Child Services, identified its strengt…

INDIANAPOLIS — State government spent $100.4 million less than it took in during the 2018 budget year that ended June 30, even after Gov. Eric…