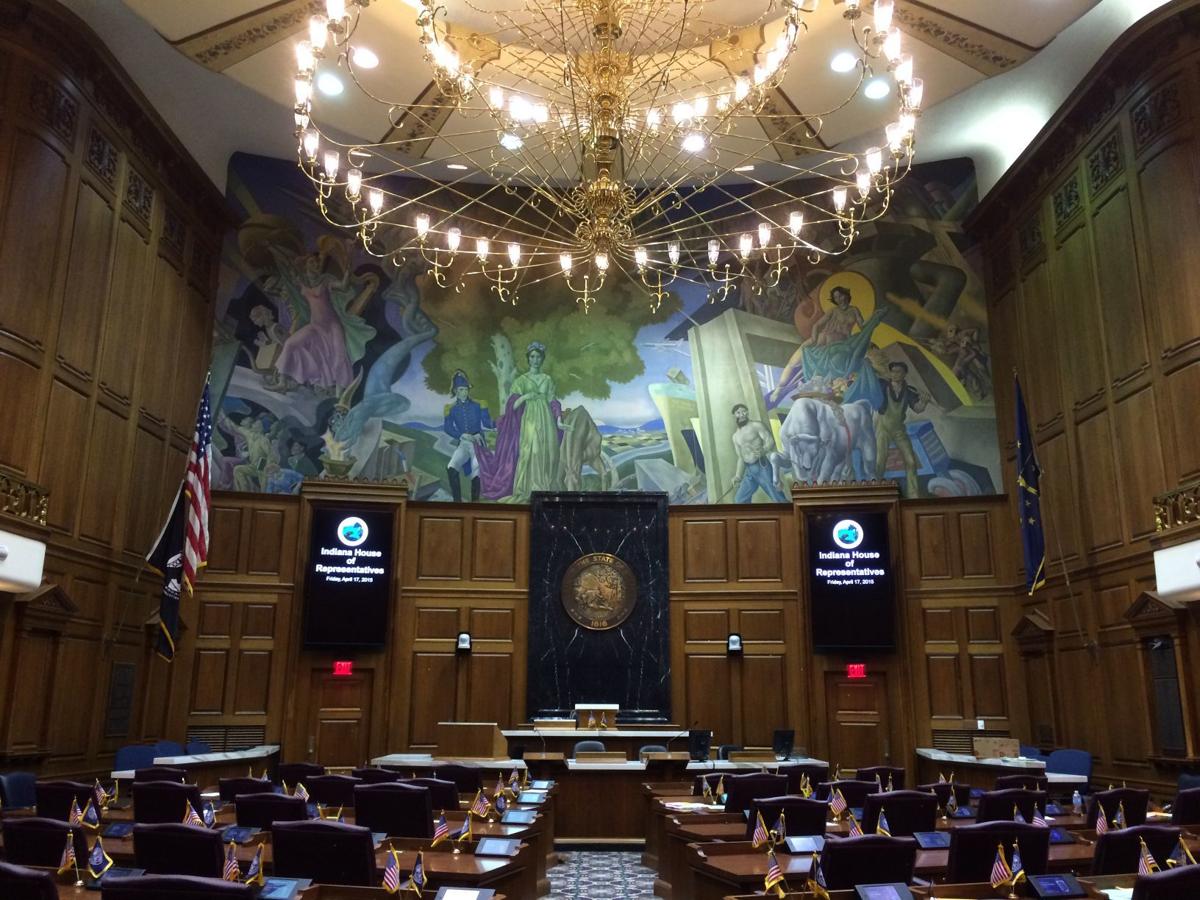 The House of Representatives chamber in the Indiana Statehouse 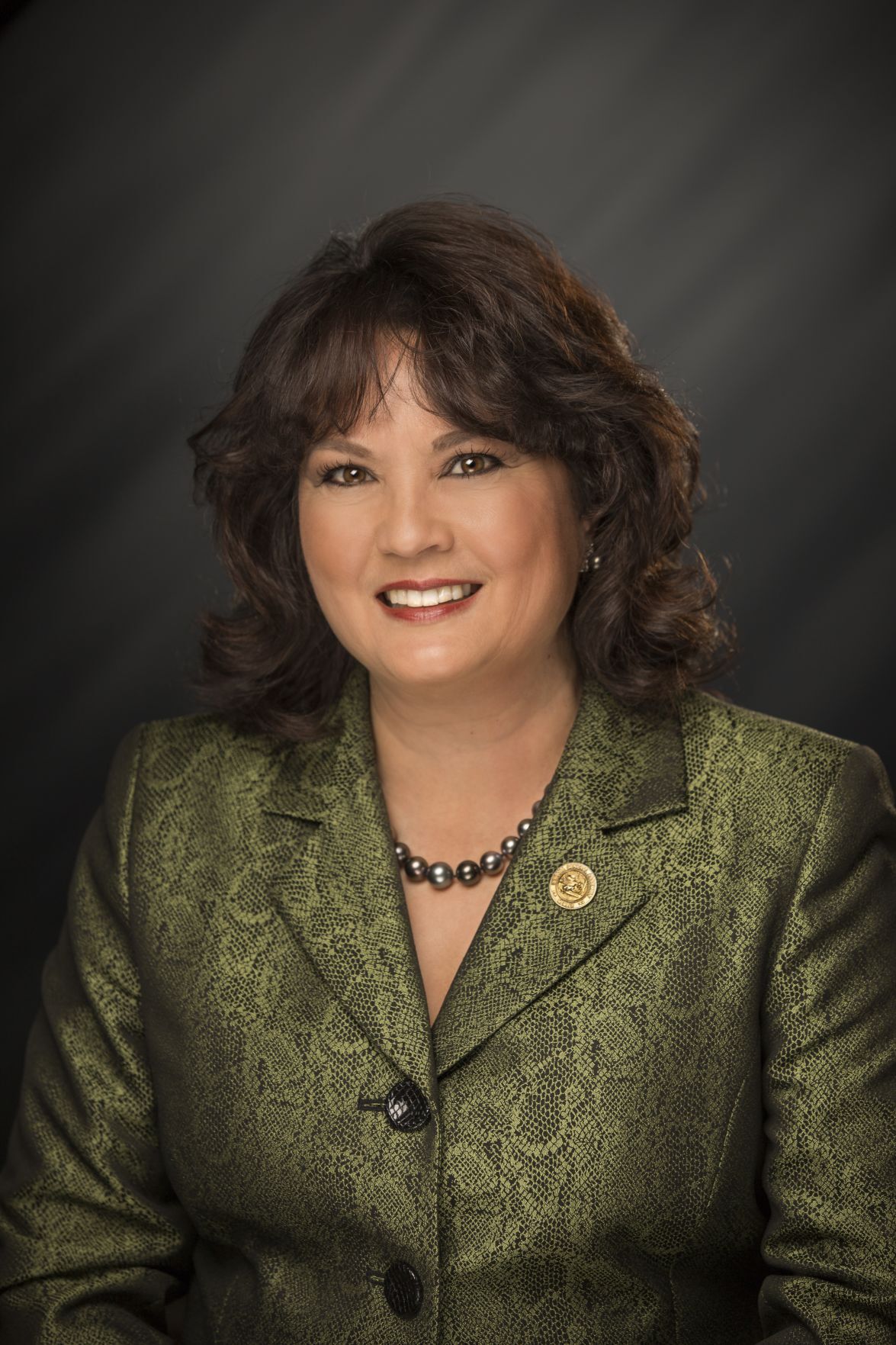 An Indiana House committee agreed Monday to require doctors tell women considering a pill-induced abortion the procedure can be "reversed" — despite no reliable medical research showing that is true.

House Bill 1577, sponsored by state Rep. Peggy Mayfield, R-Martinsville, adds the abortion reversal notice to the 22 other "informed consent" items state lawmakers have mandated women be told prior to obtaining an abortion.

Mayfield claims there are numerous instances of women continuing their pregnancies after not taking the second dose of the abortion pill and instead promptly receiving progesterone injections, despite taking the first abortion pill.

The American Congress of Obstetricians and Gynecologists has declared abortion reversal attempts are not recommended or supported by scientific evidence, and calls legislative mandates based on unproven, unethical research dangerous to women’s health.

Dr. Caitlin Bernard, an Indianapolis OB/GYN, told the House Public Health Committee it’s wrong to force doctors to instruct patients there is “some evidence” a pill-induced abortion can be reversed, when such a procedure has not been approved by the U.S. Food and Drug Administration and the experimental technique “has dangerous, and potentially deadly, complications.”

“It is unclear why the Indiana Legislature feels it needs to supersede the Food and Drug Administration, which is made up of experts and medical professionals,” Bernard said. “Surely we should not be considering passing legislation that could increase the already high maternal mortality rate here in Indiana.”

Dr. Christina Francis, a Fort Wayne OB/GYN and associate scholar at the anti-abortion Charlotte Lozier Institute, claimed there are more than 2,000 children living in the United States and around the world whose mothers successfully completed an abortion pill reversal.

“If we truly care about women being able to make informed choices, this should include knowing there’s an option if they change their mind,” Francis said. “Why would we want women to live with regret if they don’t have to?"

In addition to the abortion reversal provision, the legislation also increases state regulatory and paperwork burdens that likely will make it more difficult for women to obtain an abortion in Indiana.

They include restricting abortion pill access to eight weeks post-fertilization, instead of the nine weeks in current law, and requiring notarized parental consent to a minor’s abortion even though a parent already is required to accompany a pregnant teenager to the procedure.

It also mandates an ultrasound photograph of her fetus be provided at no cost to a pregnant woman prior to an abortion, permanently attached to her medical records, and available for review at all times by state inspectors.

Legislation restricting abortion access is annually enacted by the Republican-controlled General Assembly and promptly challenged in court by the Indiana chapter of the American Civil Liberties Union on behalf of Planned Parenthood of Indiana and Kentucky, the state’s largest abortion provider.

Both organizations said they oppose this measure. Mayfield nevertheless believes it still is worth doing despite putting Hoosier taxpayers on the hook for some $150,000 in potential legal fees, according to the nonpartisan Legislative Services Agency.

“The priority is on saving the babies and not whether or not someone wants to take us to court — because we win some and we lose some,” Mayfield said.

The investigation of Dr. Ulrich Klopfer determined no one assisted the osteopathic physician in his actions, and because Klopfer is dead he cannot be charged with a crime or medical misconduct.

Beginning Jan. 1, women seeking an abortion in the Hoosier State will be required to wait at least 18 hours following a mandatory ultrasound before being permitted to have an abortion.

A federal judge has struck down for vagueness an Indiana abortion statute requiring health care providers report to the state any physical or psychological "complications" arising from an abortion.

The number of abortions performed last year in Indiana decreased 5% compared to 2018.

A new Indiana law encourages, but does not require, women completing a pill-induced abortion to collect the embryonic remains and return them for what supporters consider "dignified" disposal.

The attorney general's office has been ordered to pay $182,499.73 to the Indiana ACLU for its legal work on behalf of Planned Parenthood of Indiana and Kentucky, the state's largest abortion provider.

The lawsuit maintains the requirement wrongly singles out doctors providing abortion drugs and their patients.

The House of Representatives chamber in the Indiana Statehouse