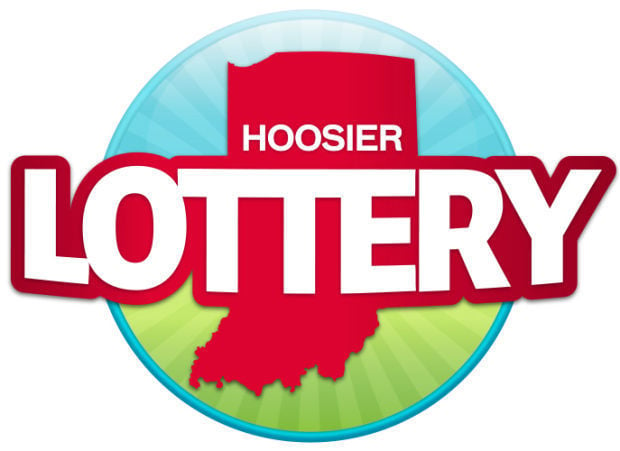 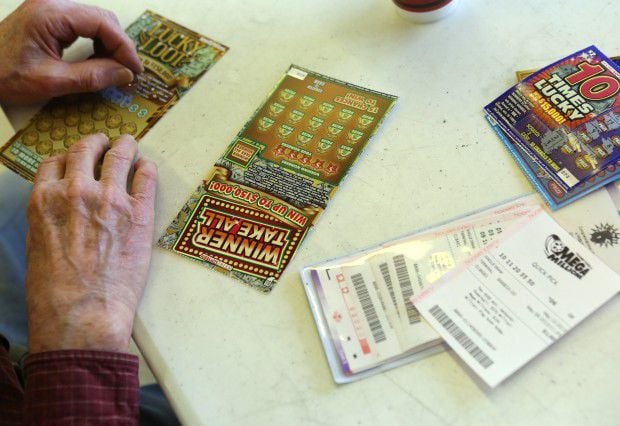 Unaudited financial results recently presented to the State Lottery Commission show Hoosiers spent $1.2 billion on lottery tickets during the 2017 budget year, a decline of $6.9 million, or 0.6 percent, compared to 2016.

However, a similar reduction in game and provider expenses enabled lottery operator IGT Indiana, formerly known as GTECH, to produce a net income of $293.9 million.

That was more than the $290 million minimum provider net income necessary to avoid a shortfall penalty. It just missed the $295 million total required for IGT to earn an incentive payment on top of its approximately $13 million annual management fee.

After deducting various lottery commission expenses, the state will reap $289.4 million from the Hoosier Lottery for 2017 — an increase of $7.9 million, or 2.8 percent, compared to last year.

"Through innovation, cost savings and hard work, our team was successful in making 2017 another record year for the Hoosier Lottery," said Sarah Taylor, executive director.

According to the lottery's financial report, scratch-off tickets produced 75 percent of lottery revenue, the "big jackpot" draw games of Powerball, MegaMillions and Hoosier Lotto brought in 15 percent and other daily and instant draw games accounted for 10 percent.

The report shows that Powerball sales dropped 25 percent compared to last year when a record $1.6 billion jackpot was available.

At the same time, scratch ticket revenue growth nearly replaced all the lost Powerball spending, thanks in part to a new scratch-off ticket being introduced, on average, every single week of the year.

"Meeting our goal of increasing revenue to the state was a challenge following the extraordinary Powerball jackpot," Taylor said.

For the 2018 budget year, which began July 1, IGT Indiana must generate $300 million in net income.

Anything less will trigger a shortfall penalty; anything more will be evenly split between IGT and the state.

The lottery's business plan calls for increasing revenue by $66 million, or 5.5 percent, through June 30, 2018, primarily through scratch ticket sales.

Under the 15-year lottery privatization contract, inked in 2012 under former Gov. Mitch Daniels, IGT originally pledged to generate $410 million in net income during the 2018 budget year.

That contract was revised in 2015 by former Gov. Mike Pence's administration to set this year's more achievable goal of $300 million.

INDIANAPOLIS — Indiana has filed a lawsuit in defense of a new law that would allow the state to collect sales tax from out-of-state businesses.

DES MOINES, Iowa — Lottery players could have a chance of winning the nation's 10th largest lottery prize, as the Mega Millions estimated jack…

DES MOINES, Iowa — A giant lottery jackpot is awaiting players willing to shrug off miserable odds for a chance at immense wealth.

INDIANAPOLIS — IGT Indiana, the company hired five years ago to manage Hoosier Lottery sales and marketing, is poised to earn its first incent…

INDIANAPOLIS — A winning Powerball lottery ticket sold in Griffith and worth $50,000 will expire if the prize is not claimed by Monday.

Winning Powerball ticket sold in Region expires after no one claims $50,000 prize

INDIANAPOLIS — A winning Powerball lottery ticket sold in Northwest Indiana expired Monday with no one claiming the $50,000 prize.

INDIANAPOLIS — Would you ever spend $50 on a scratch-off lottery ticket?

INDIANAPOLIS | The decision to outsource Hoosier Lottery marketing, sales and distribution to a private company is starting to pay off for Indiana.

A look at past Region winners, chance to win prizes as Hoosier Lottery mark 30 years

Thirty years ago this month the first Hoosier Lottery tickets were sold in Indiana.

The leader of Indiana's Hoosier Lottery recently was named board president of the organization that oversees the big jackpot Powerball draw game.