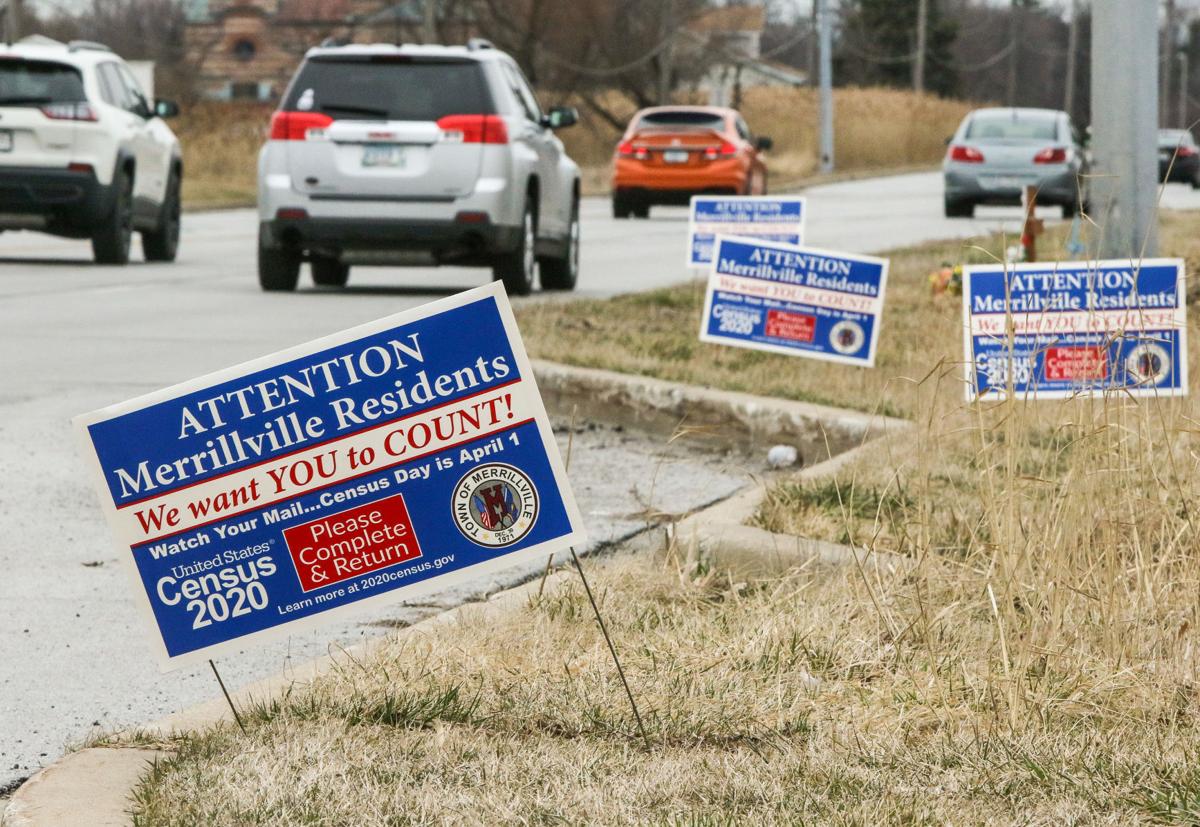 Signs are posted along major thoroughfares in Merrillville to help encourage residents to participate in this year's census. 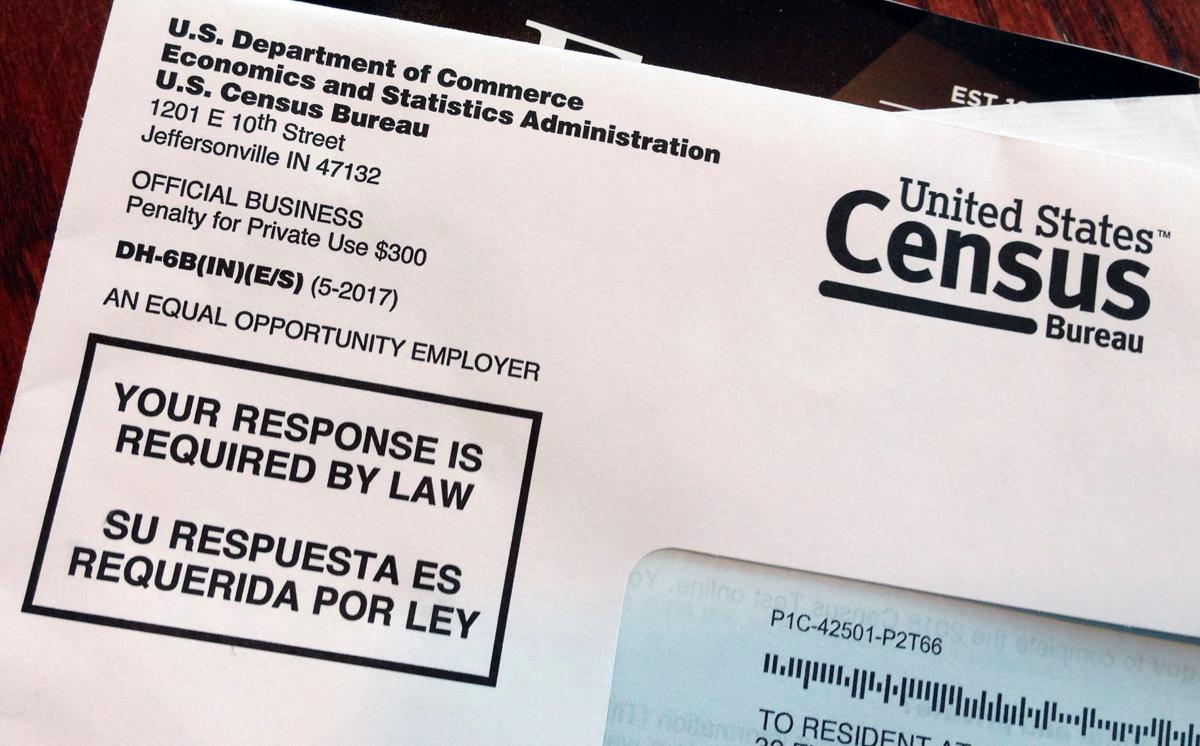 Every household in Northwest Indiana by now should have received a letter in the mail with instructions on how to participate in the 2020 U.S. Census, either using the online questionnaire or filling out and returning a paper form.

In fact, households that last week had yet to comply with the obligation to respond to the census, likely received a reminder letter encouraging them to submit their information as soon as possible.

According to the U.S. Census Bureau, continued noncompliance will result in a final mailed reminder notice, after which an enumerator will visit every nonresponsive household to complete the once-a-decade count of the nation's population required by the U.S. Constitution.

The goal of the 2020 Census is to tally the residents of the United States as of April 1, which has been designated "Census Day."

The new national, state and local population totals then will be used to determine the number of seats each state has in the U.S. House of Representatives, and set how hundreds of billions of dollars in public funds are allocated for critical public services like emergency response, schools, hospitals, roads and bridges over the next 10 years.

Through Thursday, the national census response rate is 30.2%, with a majority of all census respondents submitting their information online, according to the Census Bureau.

Overall, census participation in Northwest Indiana exceeds both the state and national response rates, with 33.6% of Lake County households already submitting their census forms, 36.6% of Porter County residents and 35.9% in Jasper County.

LaPorte County slightly lags the state rate with 32.4% participation, but still tops the national response rate. Participation so far in Newton County matches the national average at 30.2%, according to the Census Bureau.

Within each county, however, the response rates vary widely, as some communities prioritize and promote the census, while others take more of a hands-off approach.

According to the Census Bureau, here are the census response rates, as of Thursday, in the cities and towns of Lake, Porter and LaPorte counties:

Northwest Indiana residents should expect to get a letter in the mail over the next week reminding them to participate in the 2020 U.S. Census.

Merrillville makes push for citizens to take part in census

Residents have started receiving notices about participating in the 2020 U.S. Census, and town officials said it should only take minutes to respond to it online.

Bragging rights on the line in Census count challenge

As a way to increase awareness of Census Day, which is scheduled for April 1, Merrillville Town Council President Rick Bella decided to issue the challenge to the town's surrounding communities, and they all accepted.

Erma Mucci, of Crown Point, died last month at age 105. She had voted in every primary and general election over the past 83 years.

Lake County government buildings will remain closed to most employees and the general public until at least April 20.

A Chicago-based international energy producer is proposing to construct a 200-megawatt solar farm on 1,400 acres east of Interstate 65 and north of State Road 2 in Lake County.

Paper questionnaires headed to households that haven't participated in census

The U.S. Census Bureau has begun sending paper questionnaires to households that have yet to fulfill their requirement to participate in the once-a-decade national population count.

Where does your city or town rank in the latest U.S. Census participation rates?

Tens of thousands of Indiana residents, including many in the Region, still have yet to participate in the once-a-decade count of the nation's population.

Lake County may push residents to participate in U.S. Census

The Lake County Council is considering action to encourage every person living in Indiana's second-most populous county to participate in the 2020 U.S. Census.

Northwest Indiana households that have not yet participated in the 2020 U.S. Census should soon expect a census taker to visit their home.

Signs are posted along major thoroughfares in Merrillville to help encourage residents to participate in this year's census.