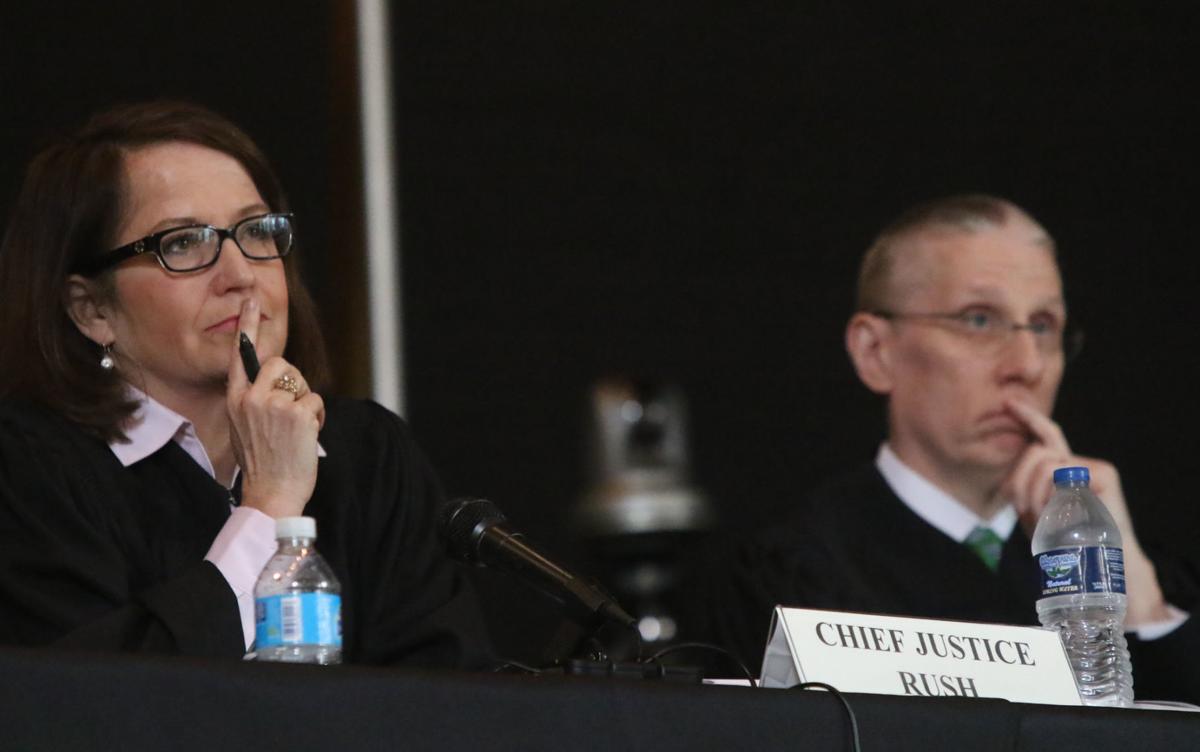 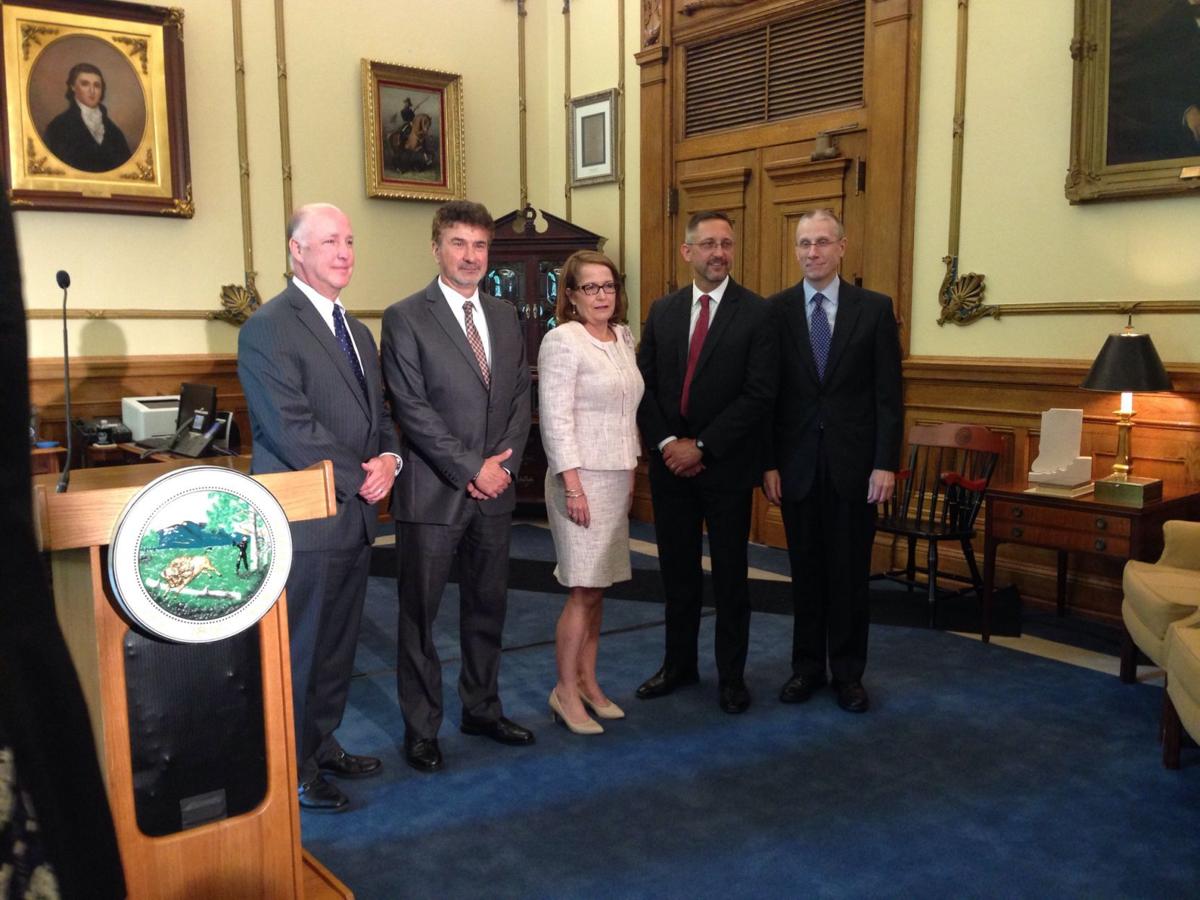 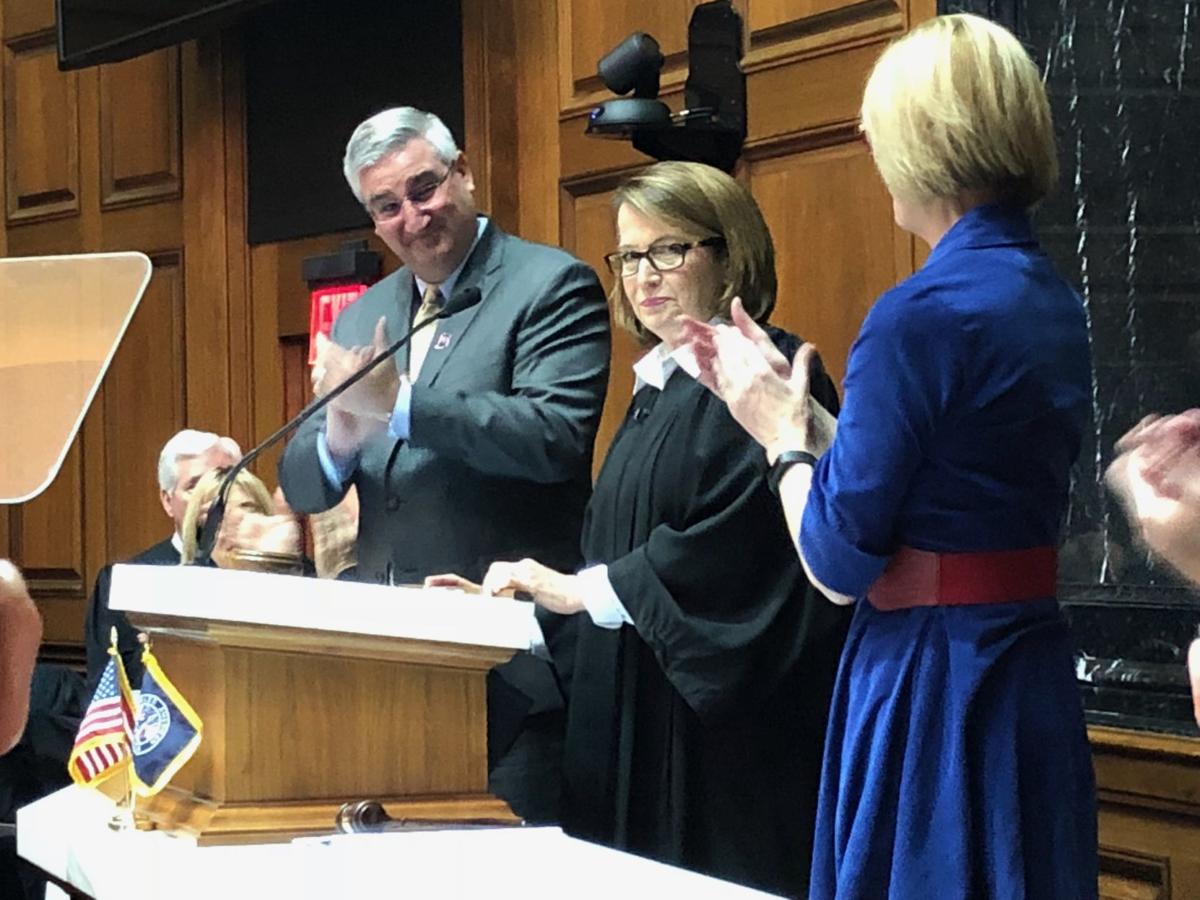 INDIANAPOLIS — Supreme Court Chief Justice Loretta Rush, who lived in Munster as a child, is the Hoosier government leader of the year, according to the Indiana Chamber of Commerce.

The business group said Rush stood out for her innovative efforts to use the courts in combating the state's opioid abuse epidemic, and for her effective leadership of Indiana's judicial branch that annually handles more than 1.3 million cases across 92 counties.

"From administrative restructuring and establishment of Indiana’s commercial courts to her focus on trying to protect young people from becoming innocent victims of the actions of others, she is a true leader for Indiana and beyond," said Indiana Chamber President and CEO Kevin Brinegar.

Rush was appointed to the five-member state high court in 2012 by Republican Gov. Mitch Daniels. Two years later, the Indiana Judicial Nominating Commission chose her for a renewable five-year term as the state's chief justice.

She is the second woman ever to sit on the Supreme Court. Prior to her appointment, Rush served 14 years as juvenile court judge in Lafayette and spent 15 years as an attorney in private practice.

"Chief Justice Rush is visible and inventive in finding ways to advance our state," Shepard said.

"She's become recognized in national judicial circles as a leader who enriches the legal system, and she's a source of pride for Indiana lawyers and judges."

Rush will be presented the Government Leader of the Year award on Nov. 13 at the chamber's 29th annual awards dinner in Indianapolis.

Opioid Summit seeks solutions to one of Indiana's most pressing problems

INDIANAPOLIS — The Hoosier State is at the center of America's opioid drug abuse epidemic, so it's up to Hoosiers to figure out how best to co… 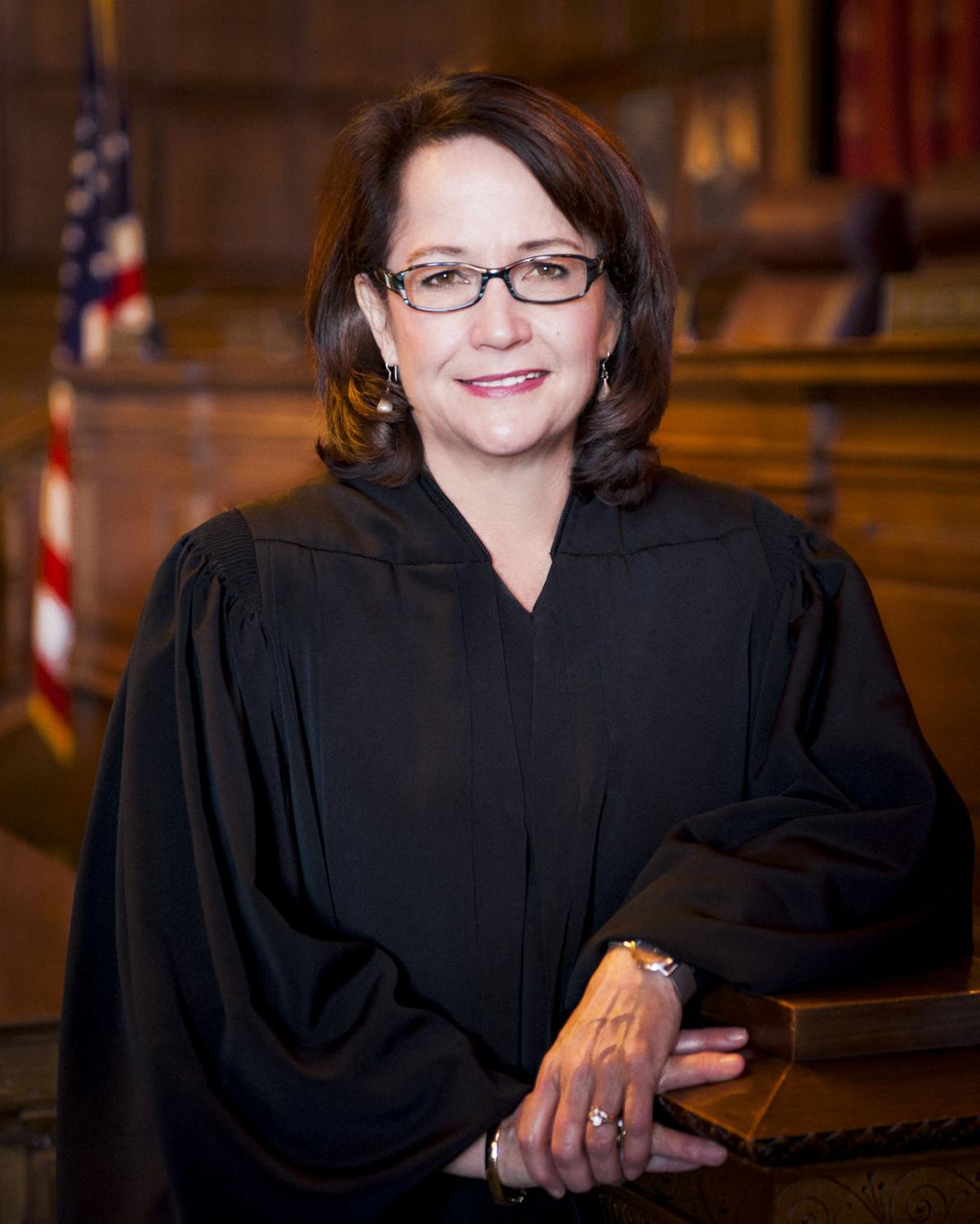