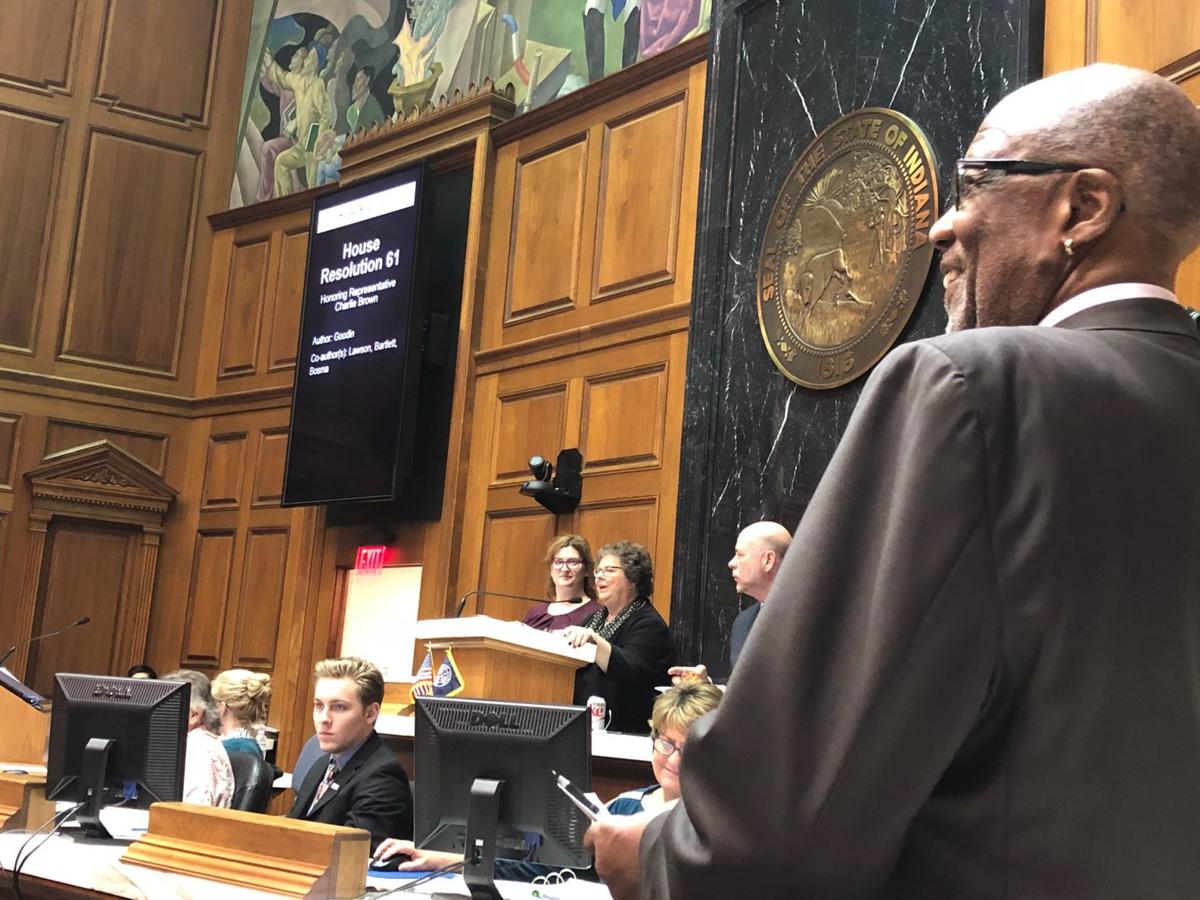 State Rep. Charlie Brown, D-Gary, smiles Tuesday as his House colleagues celebrate his 36 years of service in the General Assembly. 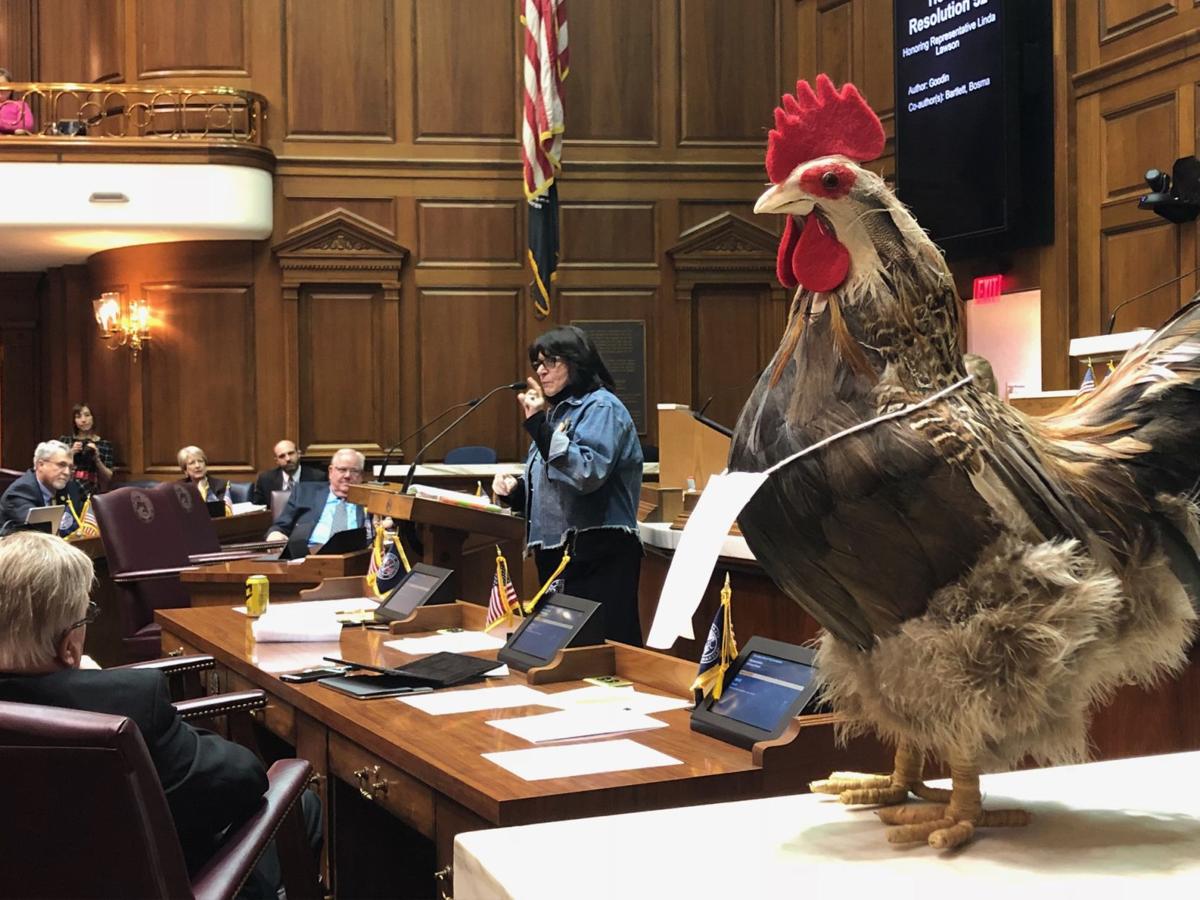 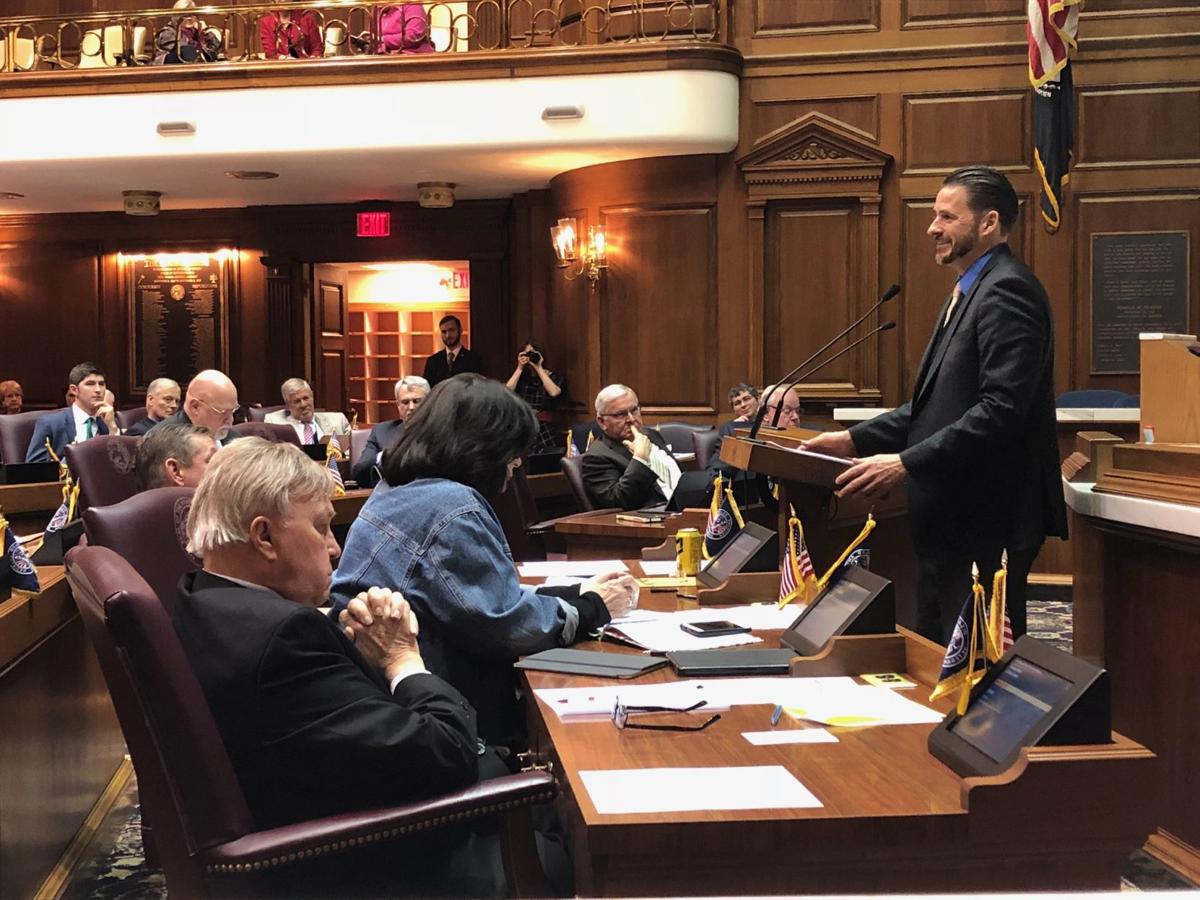 State Rep. Scott Pealth, D-Michigan City, shared the lessons he learned over 20 years in the House during his final speech Monday to the chamber. 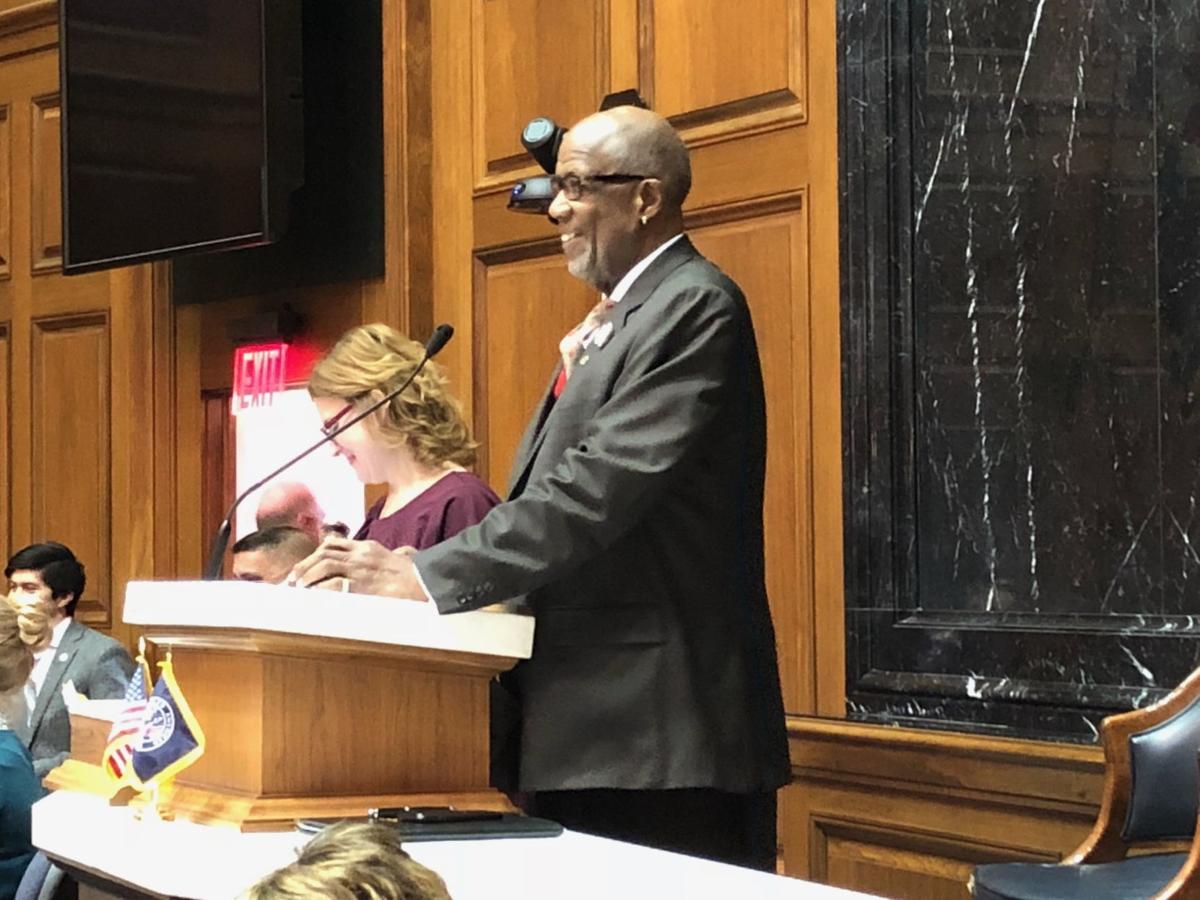 State Rep. Charlie Brown, D-Gary, presided over the House as "temporary speaker" Tuesday during a resolution honoring another of his retiring colleagues. 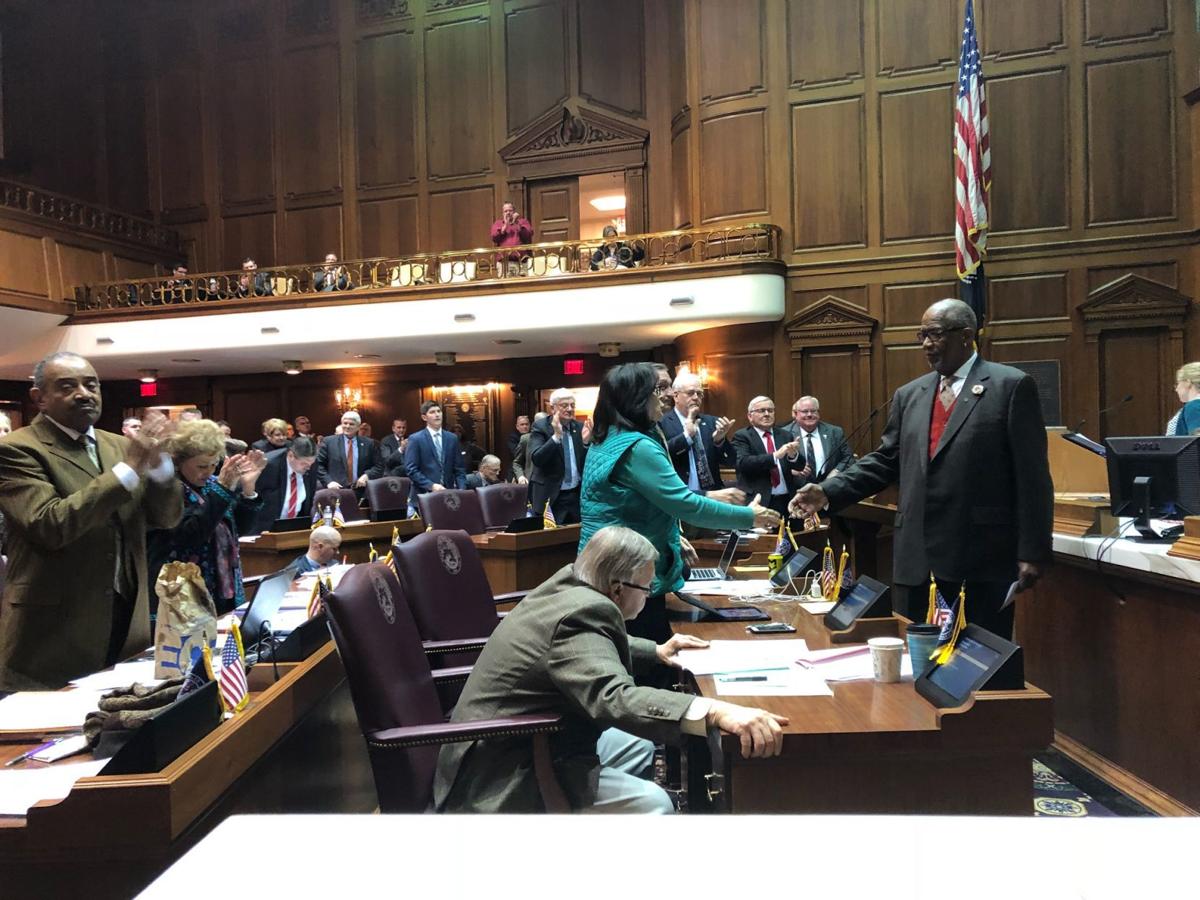 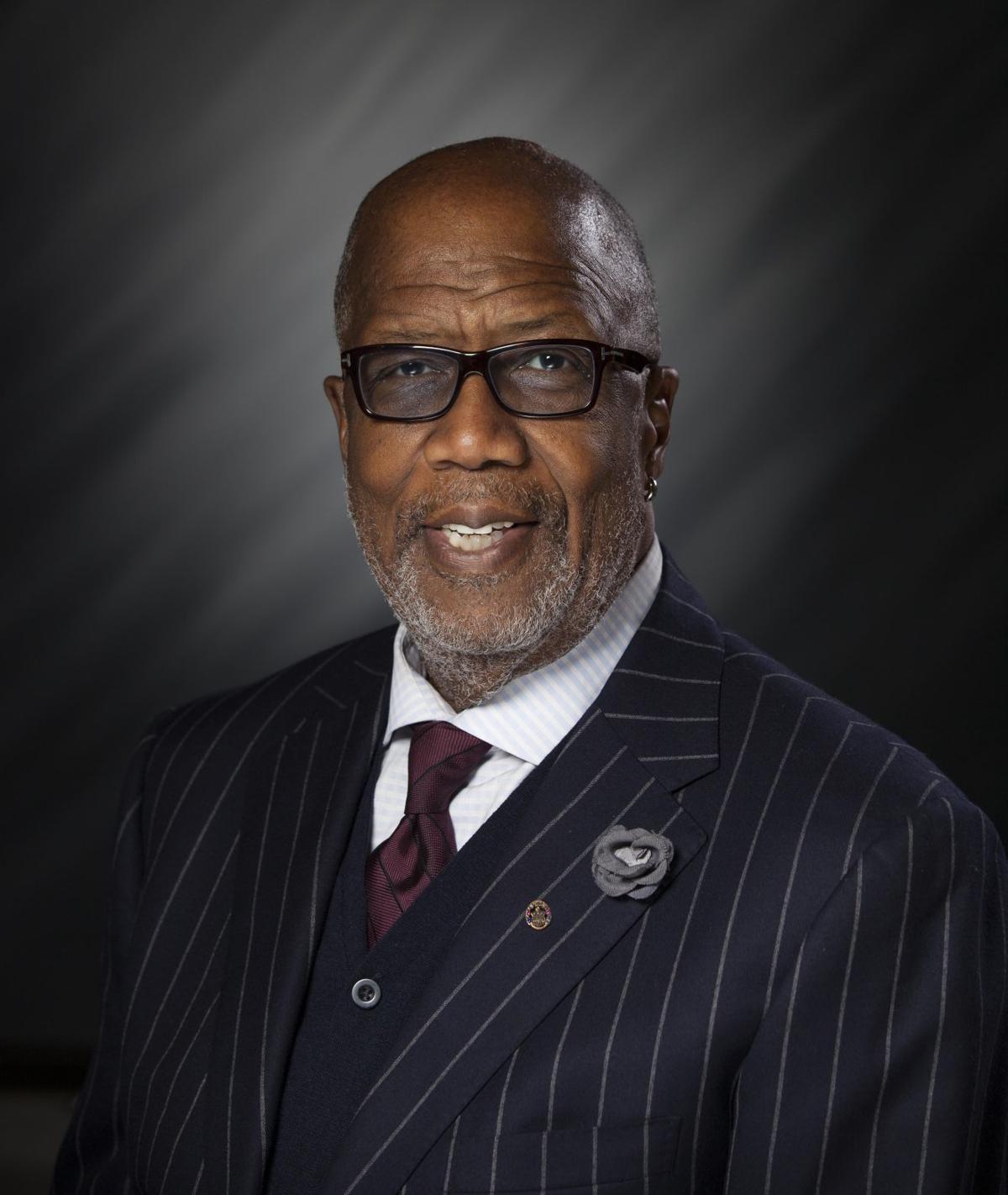 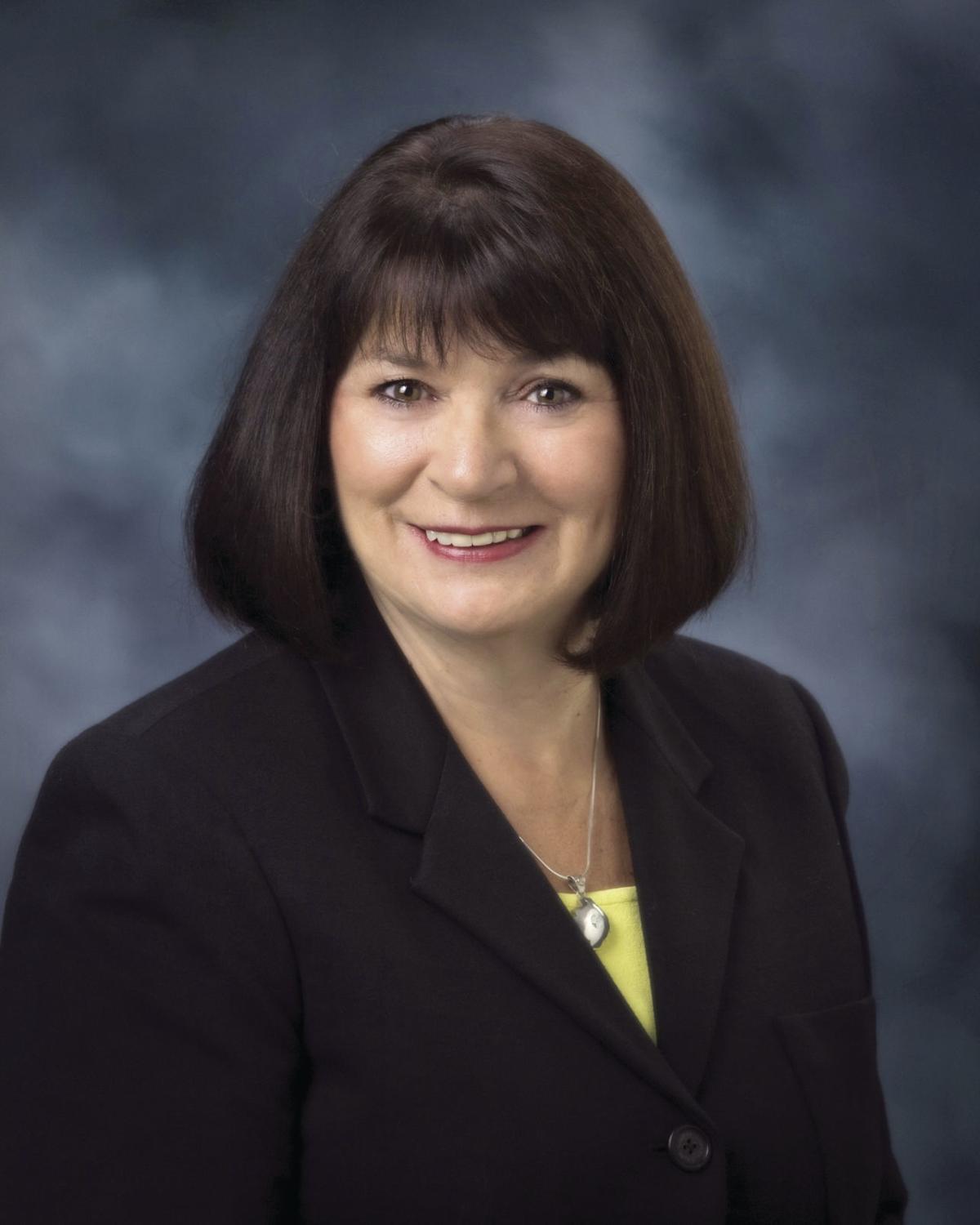 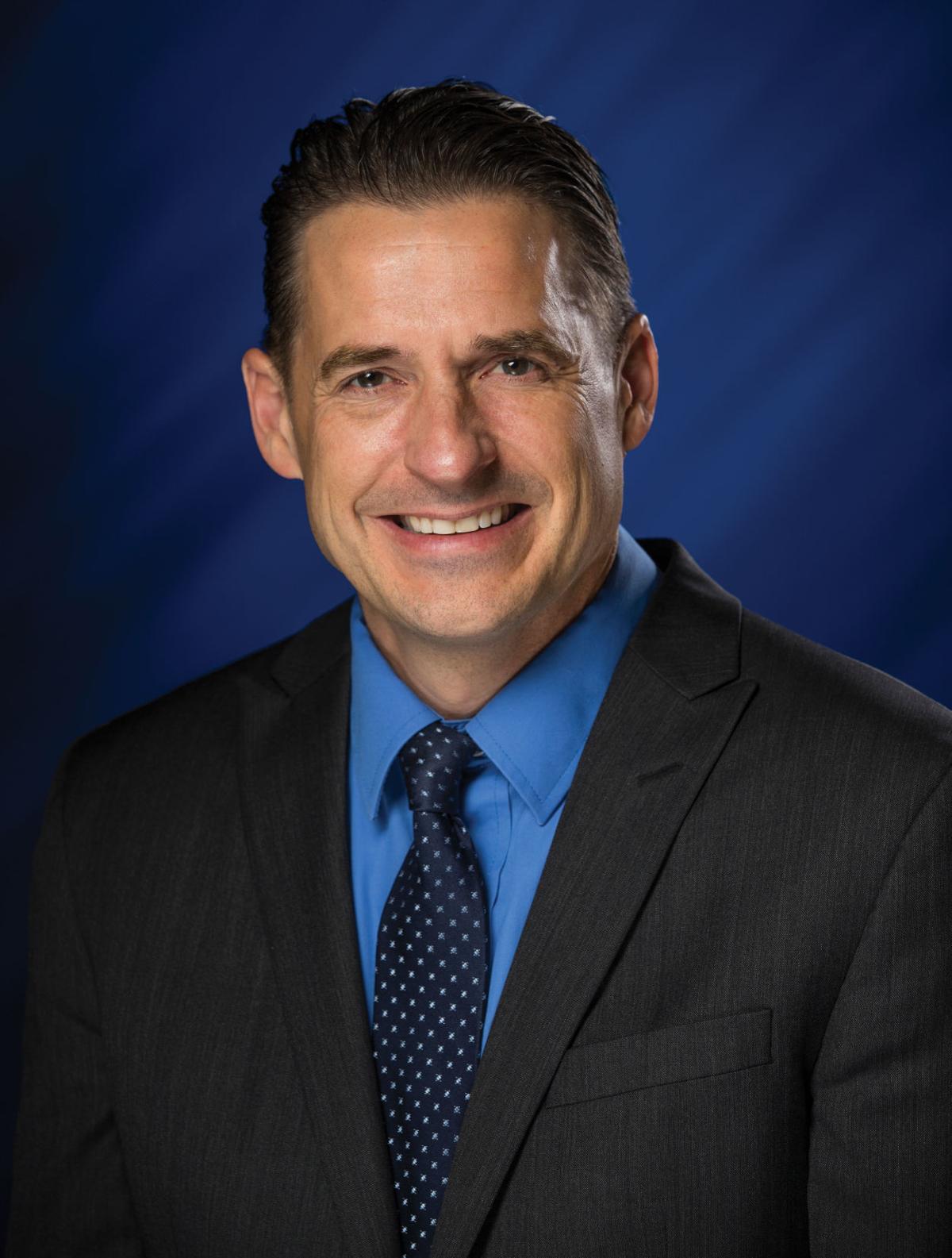 Each has reasons for choosing not to seek re-election. Brown is running for the Lake County Council, Lawson plans to retire to pastoral Brown County, and Pelath, who led the House Democratic caucus between 2012 and 2017, is recently married with a new baby at home.

While there is no doubt the Region will miss their expertise on health policy, transportation, law enforcement, women's issues and environmental matters, their colleagues also made it clear prior to Thursday's adjournment that the Statehouse won't be the same without them in it.

Brown perhaps was best known in the House for his unofficial duty to quiz new representatives when they presented their first legislative proposals to the chamber — an experience several of them recalled as they paid tribute to the 36-year lawmaker.

The gentle hazing was a rite-of-passage, and, in recent years, Brown often got it back as good as he gave when freshmen lawmakers realized that a snappy, clever response was enough to trigger Brown's wide smile, deep laugh and prompt him to give up asking any more obscure questions about their legislation.

But Brown wasn't joking most of the time when he pulled his lanky frame from the low-to-the-floor House seats and stepped to the microphone.

"There are people here you may sometimes think aren't paying attention, but they are very quick to point out when something isn't right. And Rep. Brown is very quick for a point of order of a serious nature when he feels like something is not done properly," said state Rep. Matt Lehman, R-Berne, the Republican leader.

Brown was praised as a leader and a teacher, particularly by state Reps. Cherrish Pryor, D-Indianapolis, and Robin Shackleford, D-Indianapolis, who both worked as Brown's legislative assistant years before serving alongside him.

"Charlie is the Region," said state Rep. Chuck Moseley, D-Portage. "A lot of what the Region is about is because of Charlie Brown."

State Rep. Vernon Smith, D-Gary, who has known Brown for five decades, couldn't resist taking a few departing shots — "He's older than black dirt!" — in return for what Smith claimed were years of mistreatment, including an unwary introduction to the extra spicy shrimp cocktail sauce at Indianapolis' St. Elmo's Steakhouse.

But after listing Brown's numerous accomplishments, including Gary's casinos, the statewide smoking ban and creation of the Healthy Indiana Plan, Smith was forced to admit: "I really cannot imagine the Legislature without him."

A former Hammond police captain, Lawson came to the Statehouse having seen quite a bit more of the dark side of life than most of her colleagues, a lot of whom are small-town business owners and farmers.

"I was raised in what I believed was a pretty rough neighborhood, but she taught me words that I never heard before," said state Rep. Woody Burton, R-Whiteland.

State Rep. Tom Saunders, R-Lewisville, pointed out that beneath Lawson's tough exterior is a person who enjoys shopping for antiques and dreams of living in a log cabin in the woods.

Saunders also gave Lawson one of her most commented upon office decorations — a taxidermied chicken — commemorating the 2007 Lawson-sponsored law that prohibited bestiality in Indiana following an unfortunate encounter between a Region man and a chicken.

State Rep. Terri Austin, D-Anderson, said that's what Lawson was all about — being a voice for the voiceless during her 20 years in the House.

"She's saved the lives of women and children through her groundbreaking work on domestic violence, she's helped make our law enforcement better trained ... she was an advocate for gay, lesbian, transgender, whatever, long before it was politically correct or politically popular," Austin said. "And I just can't imagine this place without her."

Pelath, likewise, served 20 years in the House, including six as Democratic leader. His successor in that post, state Rep. Terry Goodin, D-Austin, proclaimed: "The state of Indiana is a better place because Scott Pelath served in the Indiana General Assembly."

Colleagues on both sides of the aisle noted Pelath's natural leadership skills, deep understanding of issues, keen awareness of the need to serve your district before your political party and his ability to nurture new members, as well as his love of history, Lake Michigan and the Chicago Cubs.

"Not only will his brilliance be missed, but also his talent," said state Rep. Sheila Klinker, D-Lafayette.

Check out these new laws in Indiana

INDIANAPOLIS — Gov. Eric Holcomb this year signed 215 new state laws approved by the Republican-controlled Indiana House and Senate during the regular legislative session, which ran between Jan. 3 and March 14, and at a May 14 special session.

While a few "emergency" laws, such as Sunday retail alcohol sales, took effect immediately, most of the new statutes enacted by the Republican chief executive go into force today.

In his final speech Monday to the Indiana House, departing state Rep. Scott Pelath, D-Michigan City, listed the lessons he's learned during 20 years of Statehouse service. They are:

Experience is merely an acceptance of what we don't know and what we can't control.

Decisions made based on pride or ego never bring peace or joy, as pride devours what was meant for others and peace and joy exist only when shared.

It's OK to be afraid even though most of what we fear is not real.

No one else thinks and talks about you as much as you do.

If you repeat something enough times most people still won't hear it.

We don't do a single thing by ourselves.

Politics is what we do instead of violence.

The method is of greater importance than the outcome. Outcomes change perpetually. The method, once lost, is lost for an age.

Everyone here values freedom, peace and equality. They just value them in slightly different proportions.

You don't change anyone's mind. People change their own minds. If you think you've changed people's minds, they were ready to change them anyway.

Fear of threats or pride lies at the root of all unnecessary conflicts.

If you are unsure of whether to say or write something — don't. Unless the words might be kind, then do.

Every one of us will be forgotten. Even monuments crumble.

The best of us make at least 1 mistake each day. Others may not notice. You must notice.

Forgiveness is a blessing. If you can't forgive, act with forgiveness. If that doesn't work, pray for forgiveness. It will come when the time is right.

All glory is fleeting.

Gov. Holcomb will call special session of Indiana General Assembly in May

INDIANAPOLIS — Gov. Eric Holcomb will call the General Assembly back to the Statehouse sometime in May for a special legislative session focus…

INDIANAPOLIS — Several Northwest Indiana state lawmakers, as well as other Indiana Black Legislative Caucus members, will participate in a tow…

INDIANAPOLIS — Former state Rep. Charlie Brown, D-Gary, this year may have traded his Indiana House seat for a spot on the Lake County Council…

INDIANAPOLIS — State Rep. Charlie Brown, D-Gary, will not seek re-election next year to the Indiana House seat that he's held since 1982.

State Rep. Linda Lawson, D-Hammond, will not run for re-election in November

INDIANAPOLIS — State Rep. Linda Lawson, D-Hammond, was dressed all in black Wednesday for what turned out to be her last first-day-of-session …

INDIANAPOLIS — State Rep. Scott Pelath, D-Michigan City, is giving up his post as House Democratic leader and will not seek re-election in 201…

State representatives are saying farewell to state Rep. Mara Candelaria Reardon, D-Munster, as she leaves the Indiana House after 12 years of service to run this year for Congress.

State Rep. Charlie Brown, D-Gary, smiles Tuesday as his House colleagues celebrate his 36 years of service in the General Assembly.

State Rep. Scott Pealth, D-Michigan City, shared the lessons he learned over 20 years in the House during his final speech Monday to the chamber.

State Rep. Charlie Brown, D-Gary, presided over the House as "temporary speaker" Tuesday during a resolution honoring another of his retiring colleagues.