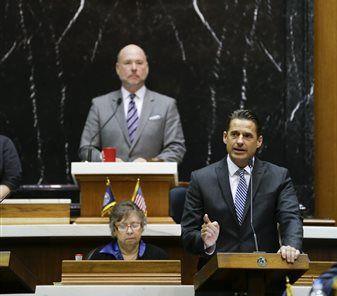 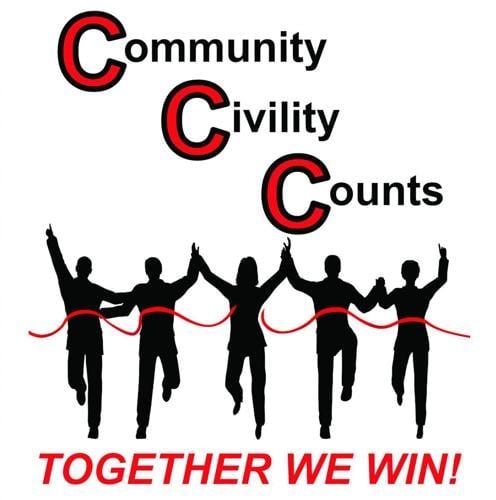 The Community Civility Counts campaign, led by the Gary Chamber of Commerce and The Times Media Co., soon will be honored by the Indiana Senate.

INDIANAPOLIS — The Republican and Democratic leaders of the Indiana House are pledging to conduct the state's legislative business this year with civility as a top priority.

House Speaker Brian Bosma, R-Indianapolis, and Democratic Leader Scott Pelath, D-Michigan City, both declared last week that debate over controversial issues likely to come before the House through March 14 will not devolve into name-calling or personal attacks.

"We will do everything in our power to be certain that no matter how difficult the discussions might get on any issue, that we're respectful of each other, that we talk about ideas and not personalities and that we work together to do what we believe is best for the state of Indiana," Bosma said.

He emphasized that civility is so important to the 71 House Republicans that Bosma decided to include preserving civility on the caucus legislative agenda, alongside infrastructure funding, student testing reform and cracking down on drug dealers.

The goal, he said, is to execute legislative responsibilities effectively while promoting efficient and ethical governance.

Pelath said he absolutely agrees with Bosma that civility is essential for good government generally, and is what Hoosiers deserve from their elected representatives.

At the same time, Pelath insisted the 29 Democratic House members don't intend to remain mute as lawmakers hash out the details of controversial issues, including whether to extend civil rights protections to lesbian, gay, bisexual and transgender Hoosiers.

Pelath believes it is possible to negotiate and haggle, even over the most contentious legislative proposals, while remaining committed to civility.

"I enjoy tough debate over issues. I enjoy pointed criticism. Those are good things; the people need to hear them," Pelath said.

"But once it starts to impinge on personalities or trying to make assumptions about what's really in somebody's heart, then I think we have to draw a line."

Across the Statehouse rotunda, the Senate soon is expected to honor a successful civility campaign, led by the Gary Chamber of Commerce and The Times Media Co., that's been embraced by numerous units of local government in the Region.

The resolution praises the CCC goal of transforming "our communities through positive programs and relationships," because "in order to better understand opposing points of view, we must first hear and understand these points of view."

"Governmental entities must also adhere to the principles of civility," the resolution says. "The way government reaches a decision can be as important as the actual decision."

Senate approval of Randolph's Civility Counts resolution is expected in the next few weeks.

INDIANAPOLIS — The Indiana House has joined the Senate in recognizing the value of civility in public life.

When our Community Civility Counts campaign branched out two months ago and called for anti-bullying examples from schools, we hoped to have a…

It’s the heart of fair and festival season in the region, and that means volunteers are everywhere helping you enjoy the annual events.

The Community Civility Counts campaign, led by the Gary Chamber of Commerce and The Times Media Co., soon will be honored by the Indiana Senate.