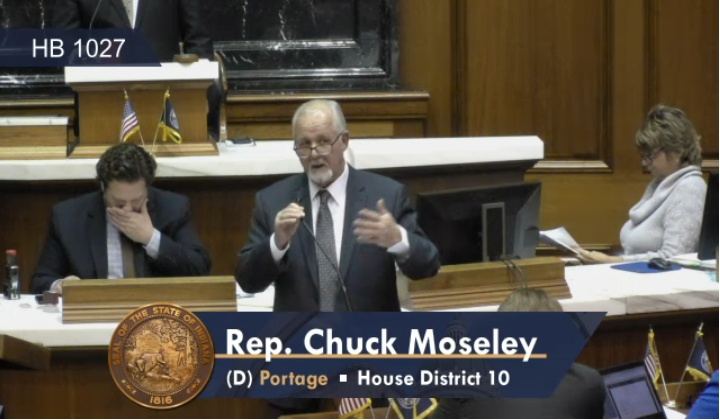 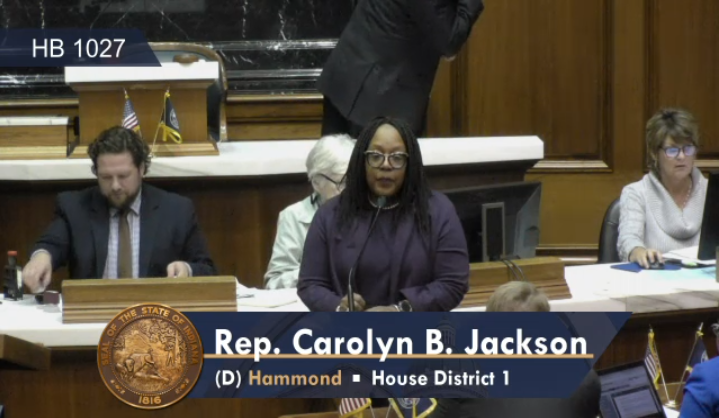 The Indiana House narrowly agreed Tuesday to advance legislation scrapping the 13 township assessors in nine counties that survived the 2008 referendums and permanently transferring their duties to the corresponding county assessor.

State Rep. Karen Engleman, R-Georgetown, sponsor of House Bill 1027, said completing the job of eliminating township assessors will speed up the assessment process, improve its quality and save money by reducing duplicate tasks and excess staffing.

State Rep. Carolyn Jackson, D-Hammond, a co-sponsor of the measure, said that money could be put to better use by consolidating township assessor positions and duties in the county assessor's office.

"We will still be able to efficiently take care of the needs of the citizens of Lake County," Jackson said.

In addition, there is one township assessor each remaining in Allen, Elkhart, Howard, St. Joseph, Vigo and Wayne counties.

State Rep. Chuck Moseley, D-Portage, said eliminating those offices ultimately will not save much money because it's just shifting work to the county assessor, who will have to hire more employees to calculate the value of properties for tax purposes.

More importantly, Moseley said while reading aloud a letter he received from Porter County Assessor Jon Snyder, it's wrong to override the will of the voters who decided they wanted to keep their township assessors.

"House Bill 1027 vetoes what the people have already stated with their sacred vote," Snyder said. "In the spirit of that time-worn adage: 'If it ain't broke, don't fix it.'"

"We have a great working relationship with our county assessor," Neri said. "Every year our tax bills are on time, and the majority of the time my office is ahead of the county assessor's office. Sometimes we're the ones waiting on them."

Back on the House floor, state Rep. Earl Harris Jr., D-East Chicago, said cutting township assessors likely will make it more difficult for Calumet Township residents in Gary or Griffith to protest their assessments if they have to travel all the way to Crown Point to do it.

"I think we're doing a bad thing if it means taking away that kind of access for individuals," Harris said.

Under the plan, township assessors elected last year would serve the remainder of their terms through 2023, giving everyone time to plan for a smooth transition, Engleman said.

But state Rep. Vernon Smith, D-Gary, said that still ignores what Hoosiers said they wanted when they voted to keep their township assessors.

"The Legislature is not the master. The people are the masters," Smith said. "So I must respect the people, and the people have spoken."

Nevertheless, the House voted 53-44 to advance the proposal to the Senate.

19. (tie) Chapel of the Resurrection

GRIFFITH — Griffith town leaders are sweetening the pot with a $1 million cash dowry, attempting to entice St. John Township into a marriage o…

The committee, which consists of three council members, sets out to gather best and worst case scenarios as well as other information about pending appeals.

The Indiana Tax Court has ordered the assessed value of the Kohl's store adjacent to Southlake Mall be recalculated.

CROWN POINT — Lake County officials say they have won a favorable ruling in a property tax appeal by Southlake Mall.

Griffith township bill may get hearing this week

If it gains ultimate approval by the Indiana General Assembly, Senate Bill 365 would let the town pay for its own poor relief without belonging to any township, said Council President Rick Ryfa, R-3rd.

An Indiana Senate committee has killed a House-approved proposal to eliminate the state's 13 remaining township assessors, including the seven working in Northwest Indiana.