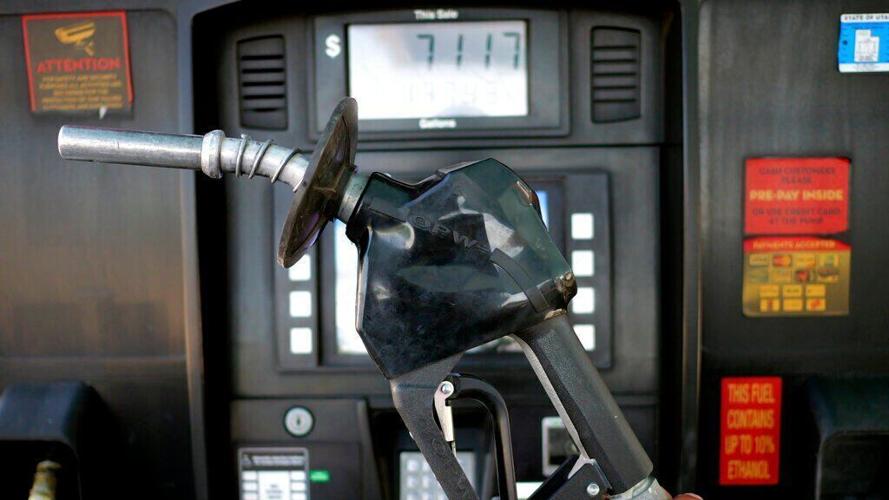 The Department of Revenue announced Monday the applied 7% sales tax on all Indiana gasoline purchases in August will be 29.4 cents per gallon — the highest in state history. 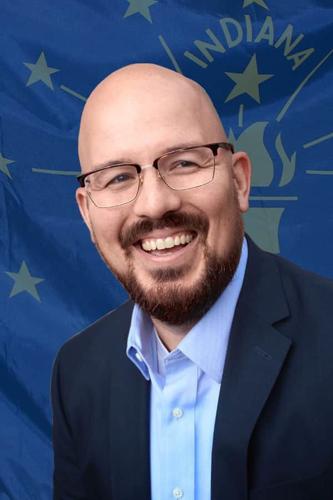 Hoosier motorists will continue feeling some extra pain at the pump even if gasoline prices keep incrementally falling as they have for more than 30 days in a row.

The Department of Revenue announced Monday that the applied 7% sales tax on all Indiana gasoline purchases in August will be 29.4 cents per gallon — the highest in state history.

The increase, from a record 29.1 cents per gallon in July, is based on the statewide average pre-tax price for gasoline ($4.1934 per gallon) during the June 16-July 15 tracking period.

Records show wholesale gasoline prices have fallen from a peak of $4.31 per gallon June 8 to approximately $3.25 per gallon Monday.

But the wholesale price likely will need to drop another 8-10% to under $3 per gallon to bring prices at most Northwest Indiana gas stations below $4 per gallon after adding in taxes and profit.

However, even if the wholesale price drops further to $2.50 per gallon, the price at the pump in Indiana still will be boosted by a minimum of 80.8 cents per gallon for taxes — at least until the applied sales tax rate is adjusted again for September.

Statehouse Democrats are hoping to change this during the special legislative session that begins July 25.

They plan to propose temporarily suspending Indiana's 62.4 cents per gallon in gasoline taxes for several months, and replacing the lost revenue with excess budget reserves, to immediately bring down the price Hoosiers pay at the pump.

Republicans have a different idea. They want to send checks worth $225 to eligible Hoosier taxpayers to help defray the impact of inflation on all consumer goods, not just gasoline.

State Sen. Rodney Pol, D-Chesterton, said that while he agrees a state check will aid many Hoosiers, suspending the state's record-high gasoline taxes will more quickly help Indiana motorists and businesses save money every time they fill up their vehicles.

"Many small businesses, trucking companies and nonprofits like Meals on Wheels won’t directly benefit from these rebate checks and are getting hit hard by skyrocketing gas prices," Pol said.

"Additionally, I share the concerns of many Hoosier economists about the increase in inflation that is projected following the direct rebates. We must stop being so reactionary to these economic issues and instead proactively invest in our future," he added. 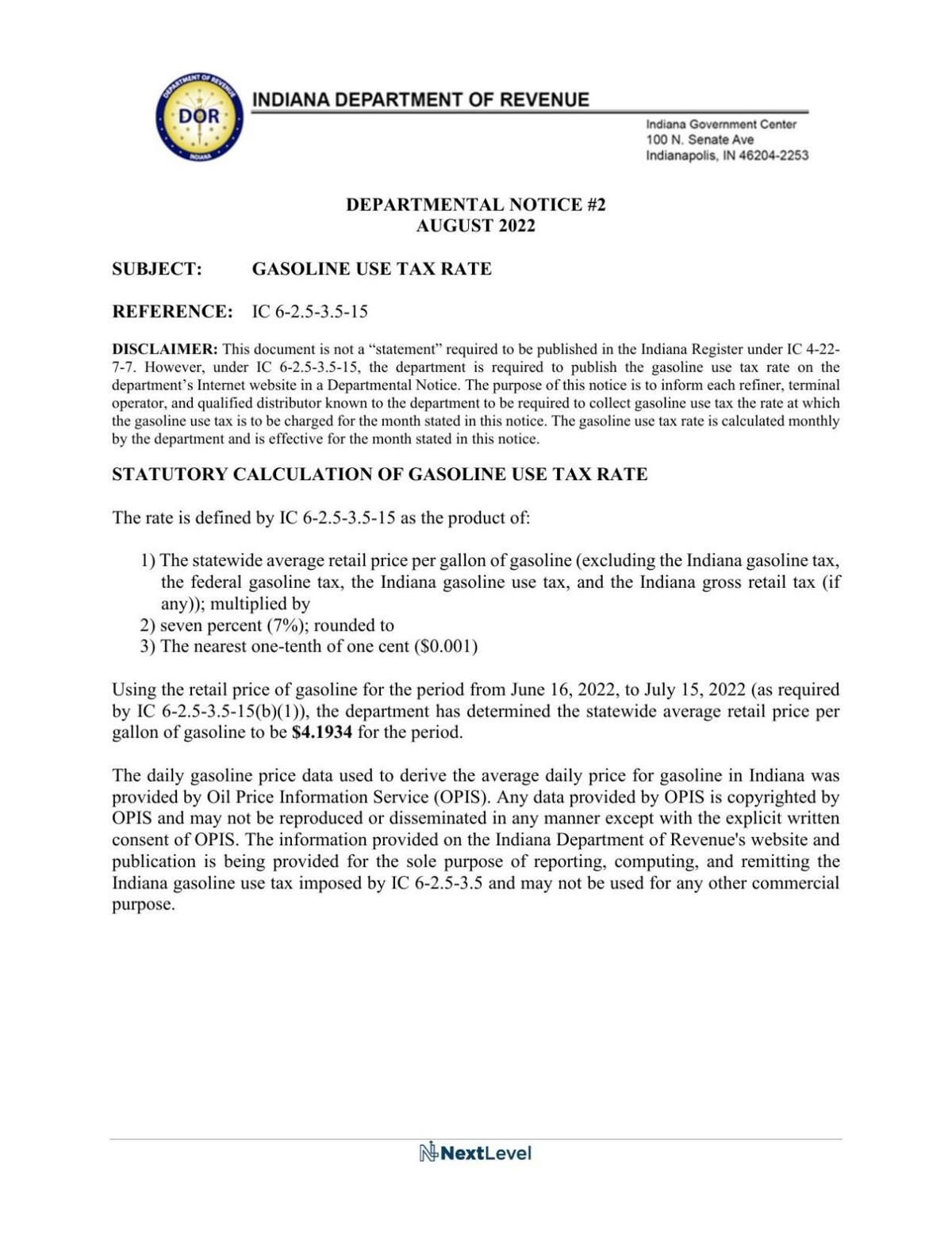 Indiana gasoline taxes in July will be highest in state history

Hoosier motorists will pay an unprecedented 80.5 cents in taxes, including 62.1 cents in state taxes, for every gallon of gasoline they purchase in July.

The Republican chief executive outlined a plan Thursday for Indiana to pay $225 to all adult Hoosiers in July or August, on top of the $125 automatic taxpayer refund payments already going out.

"We don't want to create a reactionary politics to everything. We want to be thoughtful and think about long-term how we address these things," said House Speaker Todd Huston.

Indiana gasoline prices in June will include 74.4 cents per gallon in taxes

Three Northwest Indiana lawmakers are calling for Gov. Eric Holcomb to suspend the state's fuel taxes until at least July to give Hoosiers a break when they fill up their tanks.

Hoosier motorists will be paying a total of 74.5 cents in taxes for each gallon of gasoline they purchase in May — the highest amount in Indiana history.

No consensus yet among Indiana lawmakers on Hoosier tax rebates, increased state spending

Even if a tax and spending agreement is soon reached, Hoosiers likely won't see any benefits from it until late September or October — depending on what's in it and how long it takes to implement.

If Senate Bill 2 is approved by the House Friday, the Republican-controlled Senate need only consent to the revisions to send the legislation to Gov. Holcomb to be signed into law.

Hoosiers will pay 75.4 cents in taxes, including 57 cents in state taxes, for every gallon of gasoline they purchase in September.

Hoosiers will pay a total of 73.4 cents in taxes, including 55 cents in state taxes, for every gallon of gasoline they purchase in October.

The Department of Revenue announced Monday the applied 7% sales tax on all Indiana gasoline purchases in August will be 29.4 cents per gallon — the highest in state history.