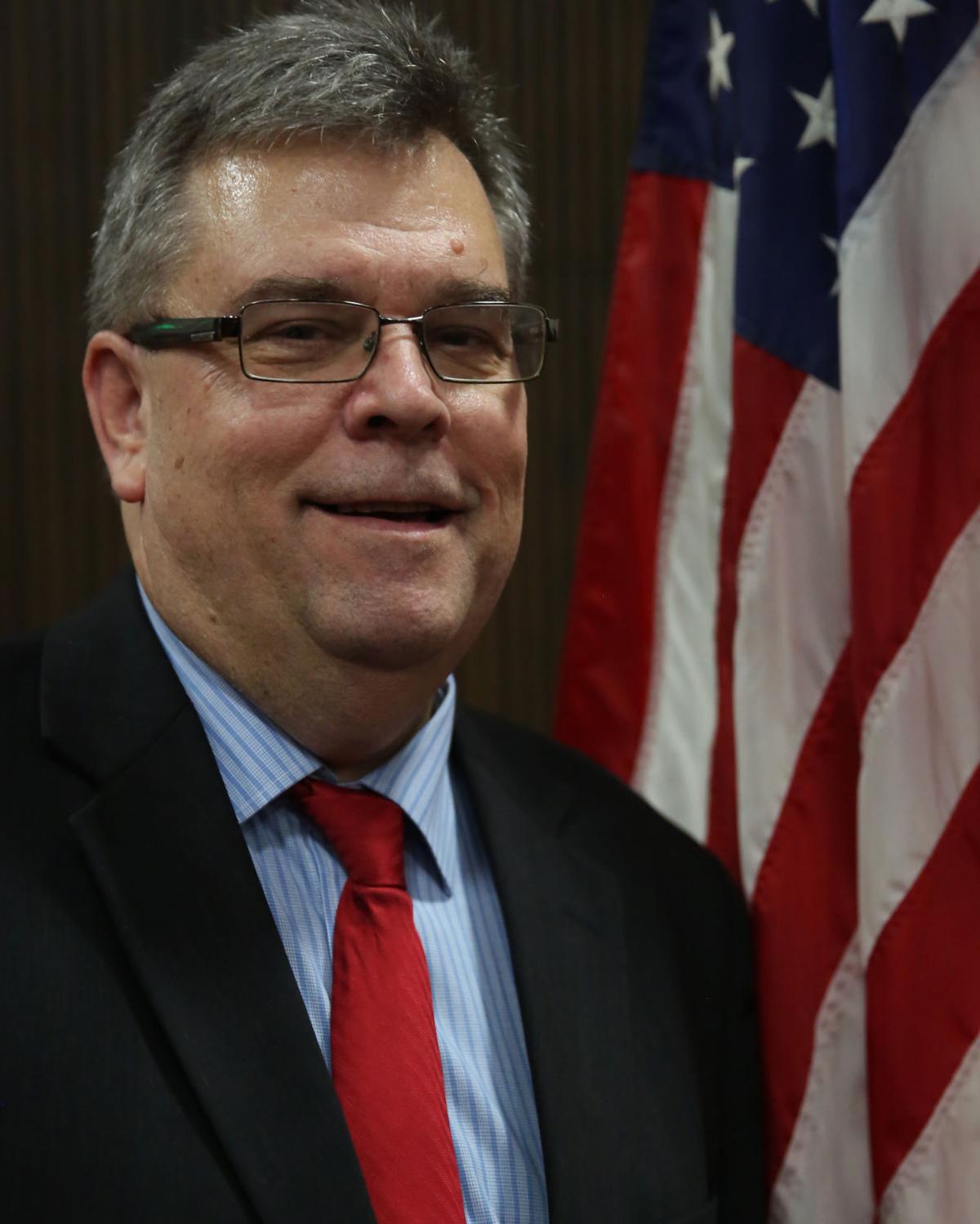 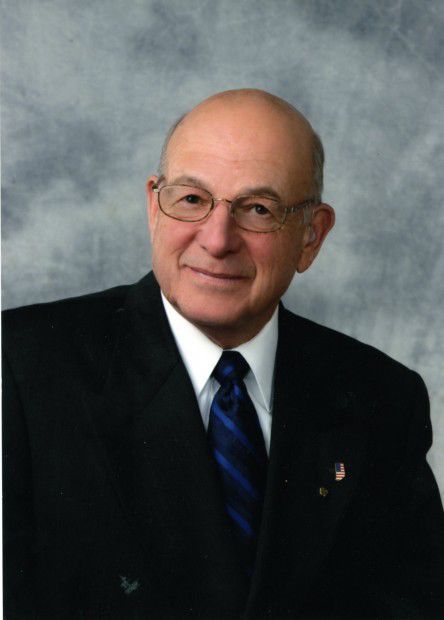 The race for 2nd District Lake County Commissioner has become a debate over the cost of county government.

Commissioner Jerry Tippy, a Schererville Republican, is running for reelection in the Nov. 3 general election.

To win, Tippy must defeat Crown Point Democrat Gerry Scheub, the man who held the office from 1996 to 2016.

Scheub held a lock on the job for 20 years by being, what he called, the mayor of south county. He attended to maintaining and plowing south county highways and worked the sandbag line in times of Kankakee River flooding.

Scheub also benefitted from a district that includes the Democratic strongholds of Merrillville and Lake Station.

The Indiana General Assembly redrew the district’s boundaries farther south into the county where most Republicans live and vote. It was the game changer Tippy used to beat Scheub four years ago.

Scheub, whose public service and love for the campaign trail spans five decades, is back on the ballot.

The three-member Lake County Board of Commissioners wields the executive powers of county government, awarding tens of millions of dollars annually in private vendor contracts for the supplies, equipment, technical advice and capital improvements.

The 2nd District is home to most of the county’s unincorporated highways, storm water drains and county government buildings, and its commissioner is the principal overseer of the vendor contracts associated with essential government services there.

Tippy came to the commissioner’s office with 30 years of experience in managing capital improvements in the private business sector, as well as a dozen years of government budget making during his time on the Schererville Town Council.

Tippy said he has spent his first term as commissioner overhauling the county government’s purchasing system to eliminate haphazard practices of awarding vendor contracts he said were laced with political favoritism.

He said he has increased the number of qualified contractors who do business with the county from one to 50. A contractor must have the proper professional training — as defined by recent county ordinance — to receive the “qualified” brand name.

He said commissioners now follow state purchasing regulations more closely. That has resulted in more competitive bidding for county government business that has lowered the cost of public works for taxpayers.

He said he and his fellow commissioners contracted a number of major constructions projects during this long tenure, including the county jail addition, the juvenile courts and the 911 call center.

“I brought them in on time and under budget,” Scheub said.

He said he saved millions of dollars by insisting the call center be built within the existing county government center in Crown Point, rather in an abandoned East Chicago factory or built from the ground up in another community.

Scheub claims the board of commissioners bungled a more than $400,000 contract to purchase and install new LED lighting in county government buildings.

Scheub said the equipment comes from China, rather than the U.S. and it doesn’t work. “You call that qualified contracting?”

Tippy said the project was under the supervision of a leftover Scheub appointee. While much of the contract equipment and work was delivered, some wasn’t. The county is suing to settle the matter.

Tippy said the county received all but about $80,000 in material from the contract.

Munster native Todd Rokita, who is running for Indiana Attorney General, was among the speakers urging Republicans to get out the vote in November.

It appears likely solar power soon will join corn, soybeans and the other agricultural products typically raised and harvested in Lake County.

Former Lake Commissioner Gerry Scheub is on the comeback trail

Scheub, of Crown Point, placed his name this week on the May 5 ballot as a Democratic candidate for 2nd District Lake County commissioner.