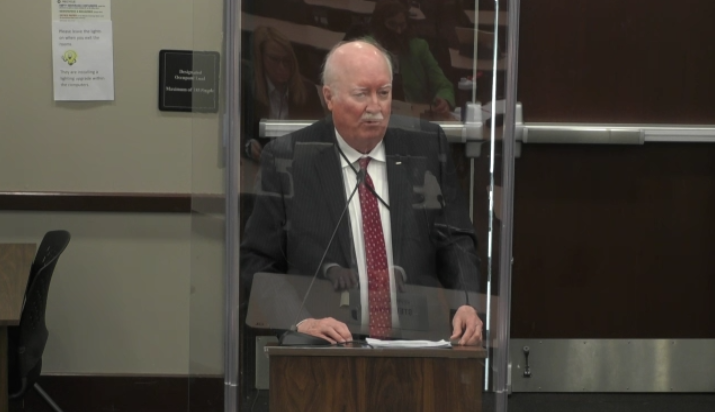 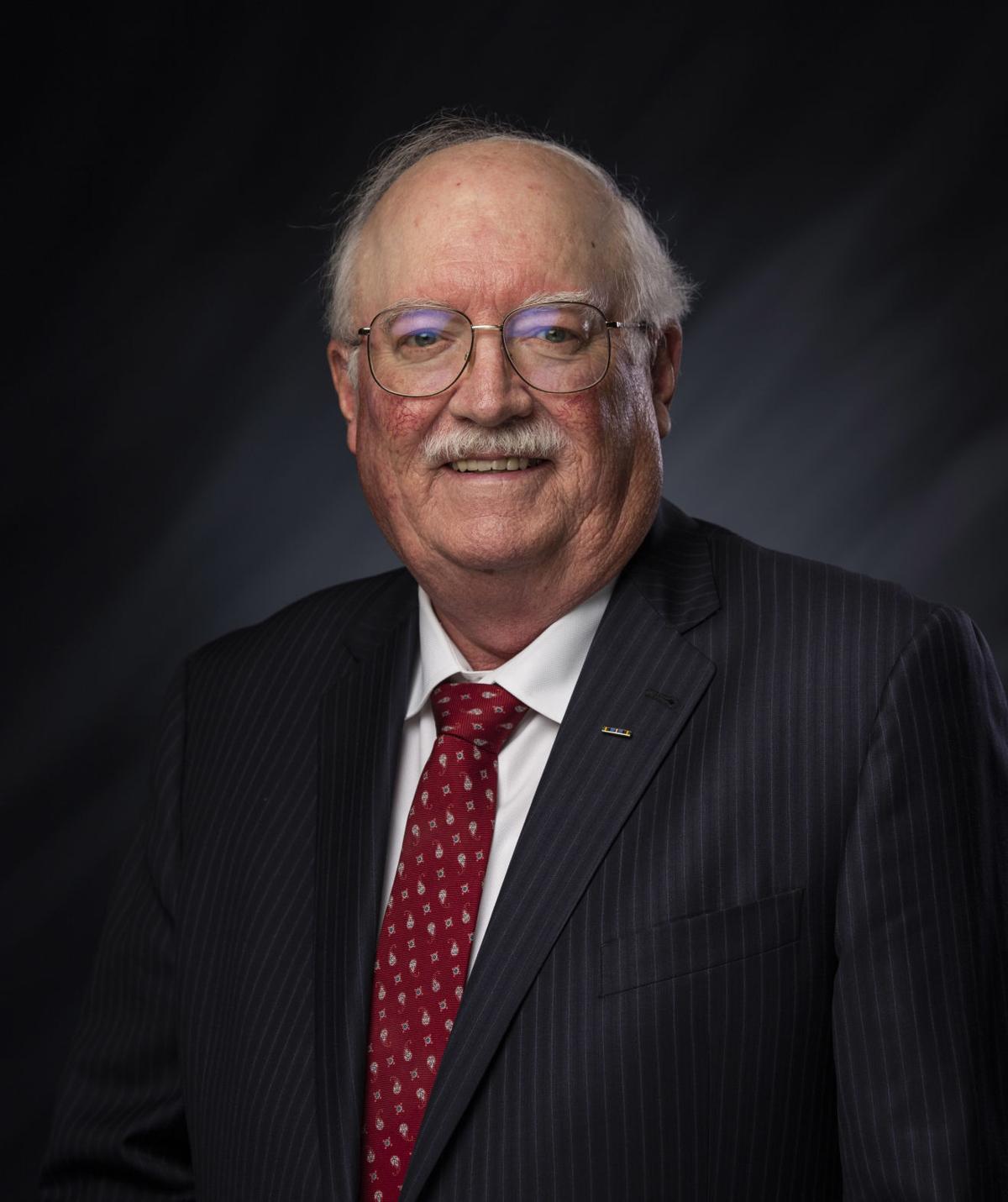 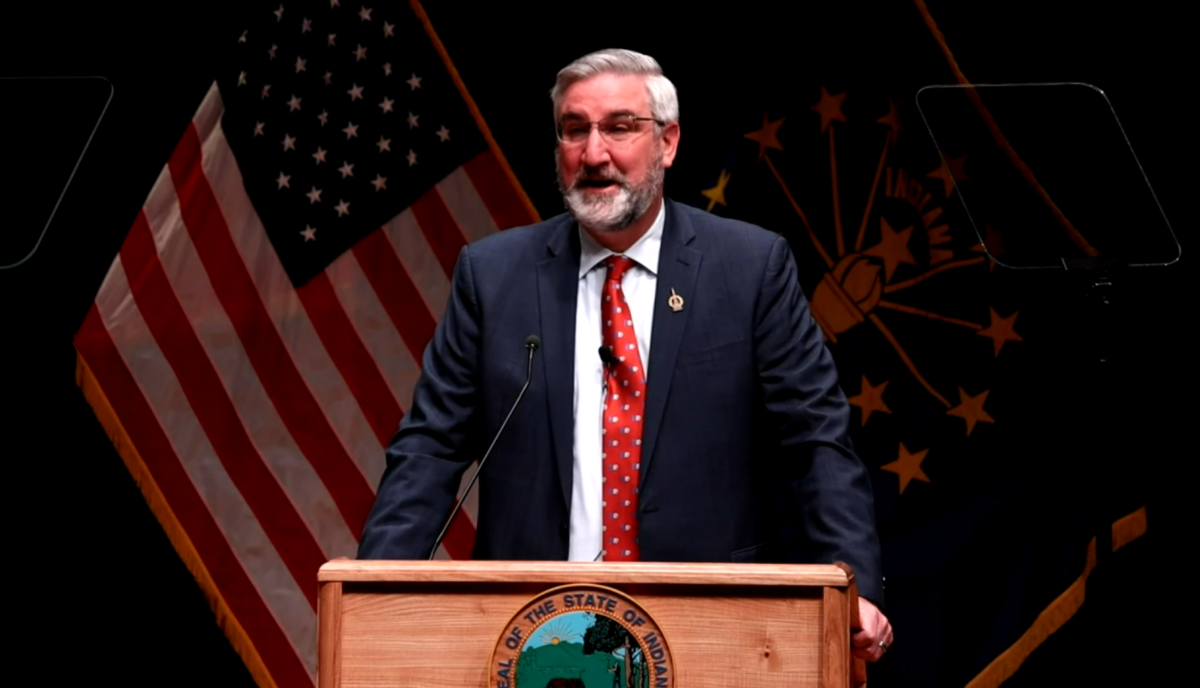 Rachel Hoffmeyer, a spokeswoman for the governor, later insisted "the governor’s office did not request this legislation."

Aylesworth did not immediately respond to a telephone message seeking clarification on why he claimed to be doing the governor's bidding.

Aylesworth said the governor believes recent judicial candidates recommended to him by the commission to fill vacancies on the Lake Superior Court lacked the experience and qualifications Holcomb would like to see in his judicial appointments.

"It is a very partisan and very prejudiced selection process," Aylesworth said. "This is something that needs to be updated."

At the same time, Aylesworth acknowledged allowing the governor to select three of the five voting members on the commission will all but ensure the judicial candidates recommended to the governor only will be of the same political party as the governor — increasing the partisanship of the selection process.

She pointed out the eight most recently appointed judges in Lake County have been equally divided between Republicans and Democrats.

Jones said that's how the process is supposed to work, by finding the most qualified individuals regardless of partisanship, and local attorneys have unique knowledge in that regard which must not be ignored.

"We have a knowledgeable and diverse bench because of the makeup of the Judicial Nominating Commission," Jones said. "Our current system works."

He also said it's insulting Aylesworth would claim the three judicial candidates most recently recommended to the governor were of insufficient quality.

"He is absolutely wrong. He don't know his facts. He should not be commenting on Lake County's judicial process," Carter said. "He is intentionally misstating the facts."

Lake and St. Joseph counties are among just four in the state where merit selection by the governor, followed by voter ratification of the governor's pick two years later, is the selection process for superior court judges.

Judges in the state's 88 other counties all reach the bench through partisan elections.

Retinal scan may show if you're at risk of early death

Retinal scan may show if you're at risk of early death

Murray has not presided over his Lake Superior Court Criminal Division courtroom since last spring because of health reasons. He's scheduled to retire Jan. 1.

Gov. Eric Holcomb has selected Judge Gina Jones of the Merrillville Town Court to serve as the newest jurist on the Lake Superior Court.

The Lake County Judicial Nominating Commission has identified 15 candidates it will interview next month to fill a Superior Court vacancy.

"The state should not be stepping in to retaliate against local governments that make decisions on behalf of their communities," said state Sen. Eddie Melton, D-Gary.